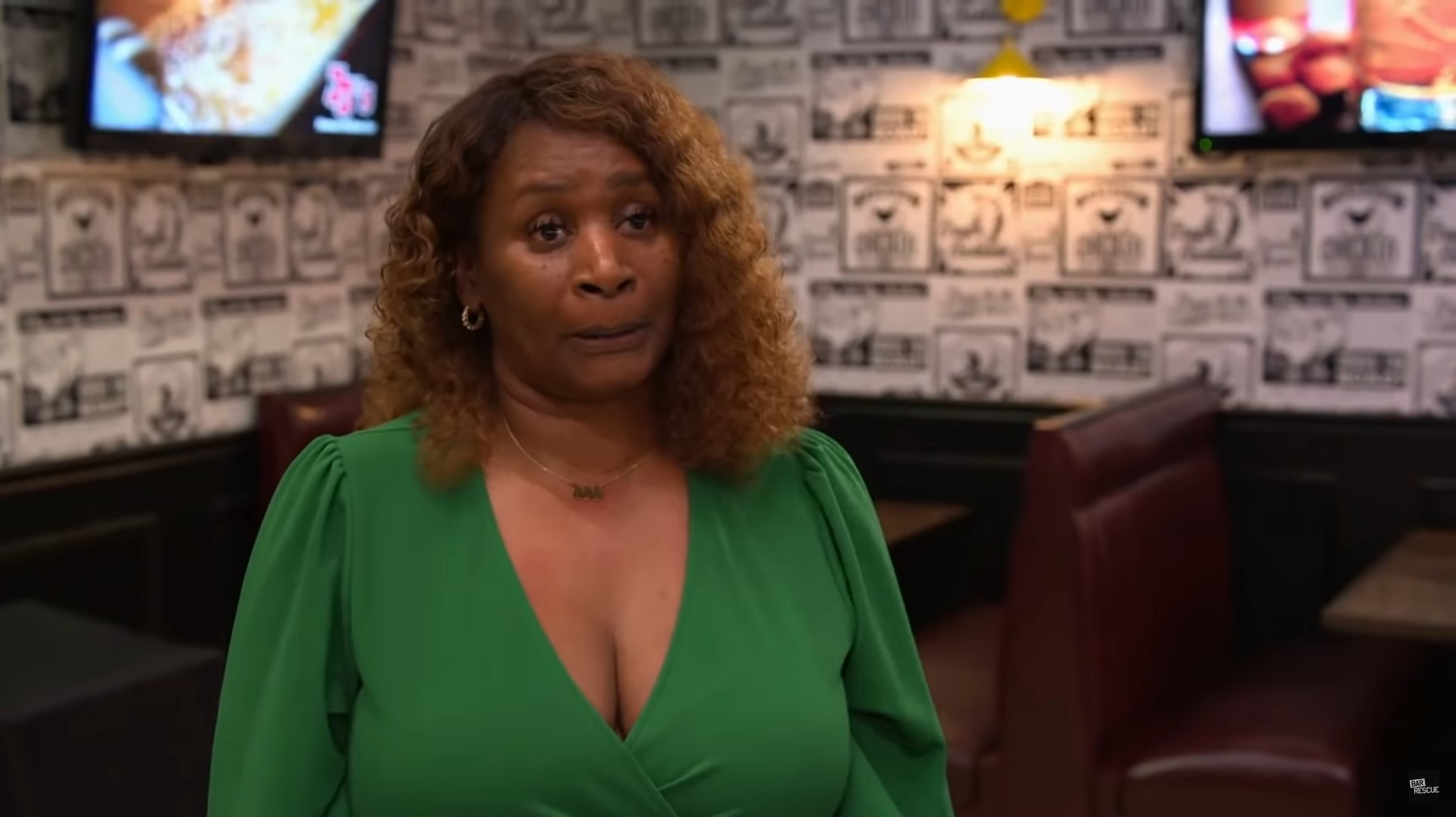 As the name suggests, ‘Bar Rescue‘ follows bar and nightclub owner Jon Taffer as he takes on failing bars in dire need of rescue and tries to help them get back on their feet. Once an undercover customer has scoped out the bar in question, Taffer sends his team to conduct a thorough investigation before using his experience to change or renovate features that are holding the business behind. Moreover, he also helps the owners become better managers and teaches them some tips and tricks of the trade.

Season 8 episode 18 of ‘Bar Rescue’ revolved around the Sandtown Pub, an Atlanta bar owned and operated by South Carolina native Fredericka Jones. Although the bar is located on Campbellton Road and is quite close to the Atlanta downtown area, it could not maintain a good reputation and was losing customers at an alarming rate. Let’s take a look at the establishment and where it stands at present, shall we?

What Happened to the Sandtown Pub?

The Sandtown Pub is located on Campbellton Road in the city of Atlanta in Georgia. Although the Pub is close to the Atlanta downtown area and should not have a dearth of customers, it has been unable to take advantage of its prime location. Interestingly, the establishment is not that old as Fredericka Jones started the business in 2017 after working for 40 years in the fast-food industry. She believed that her immense experience would prove useful when it came to running a successful bar, but the business has suffered from the get-go. 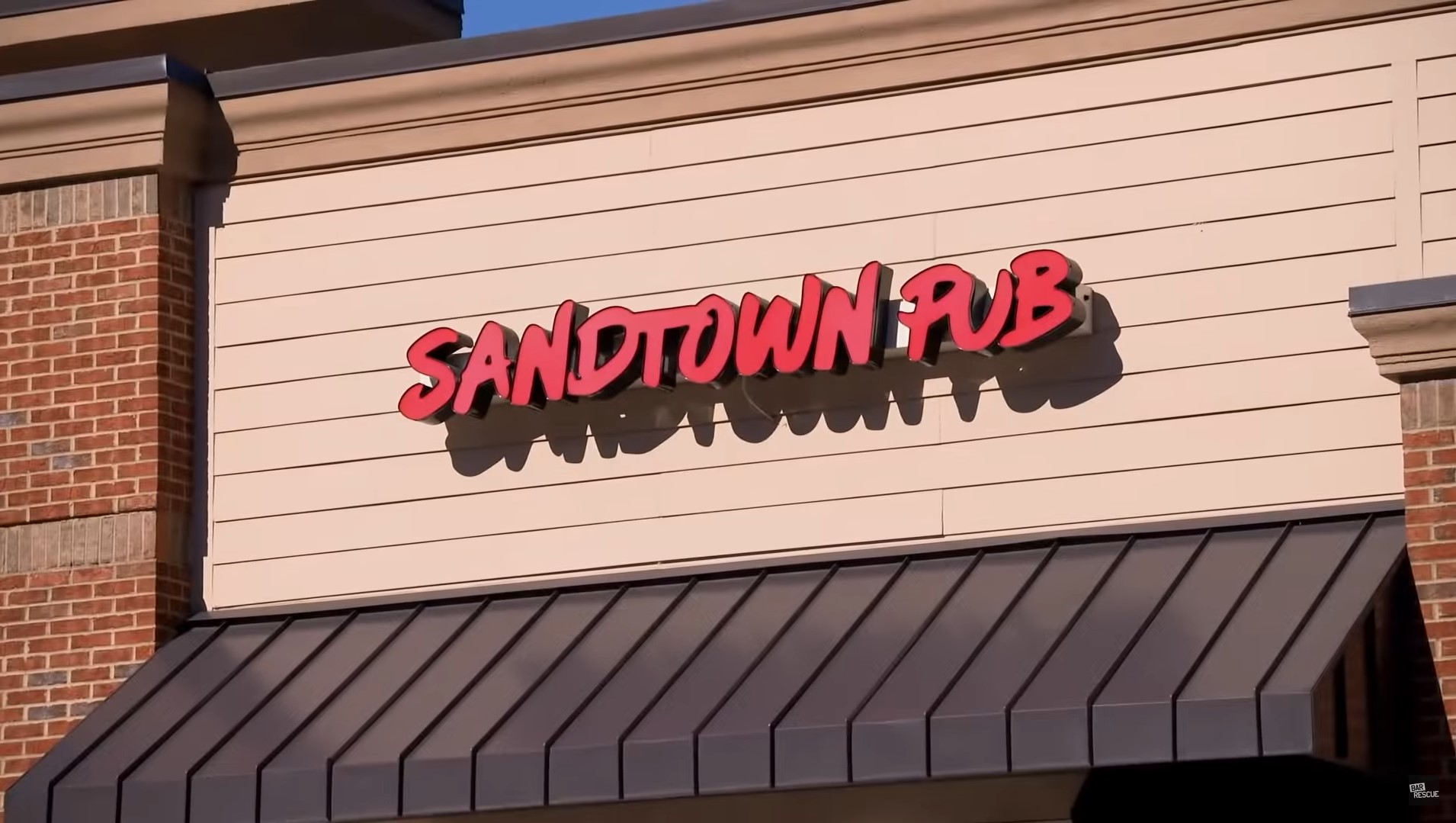 While on the show, Fredericka mentioned that she used to help out in her father’s bar as a child, and opening an establishment of her own was her biggest dream. However, Fredericka refused to take the help of loans or investors when starting the Sandtown Pub, and thus, with her own money on the line, the bar’s failure had put her at her wit’s end. Once Jon Taffer reached the location, he noticed that the whole establishment needed a complete physical overhaul. While the kitchen lacked quite a few basic amenities, Taffer realized that he would also have to renovate the front of the house in order to attract customers.

On the other hand, most of the staff were completely untrained, due to which Fredericka brought in her daughter Amber as a second manager. Fortunately, Amber was quite hands-on, but with no proper procedure in place, the day-to-day functions were quite messy. While a few of these problems seemed fixable with time, Taffer soon learned that Fredericka was about $200,000 in debt, and thus, the rescue would have to be immediate. As a part of the renovation process, Taffer cleaned out the whole establishment and overhauled both the exterior and the interior. Moreover, the bar was rechristened as JJ’s Chicken Bar, and both Amber and Fredericka received some valuable tips on how to become more efficient owners in the future.

Where Is the Sandtown Pub Now?

Surprisingly, the new name did not stick around for long, and the owners soon changed it back to the original one. However, viewers will be glad to know that the Sandtown Pub is still in business and appears to be doing quite well. The Sandtown Pub team is quite active on social media, where they keep announcing regular and special events such as wings night, karaoke, open mics, and jazz nights, among others. Besides, Fredericka is also committed to giving back to the community, and thus, the establishment has involved itself in social services like a teen empowerment program and a neighborhood cleaning drive.

Unfortunately, even after the bar rescue episode, the Sandtown Pub has not been receiving majorly positive reviews online. Still, from the looks of it, Fredericka and her daughter, Amber, are determined to turn over a new leaf, and we would like to wish them the very best for the years to come.