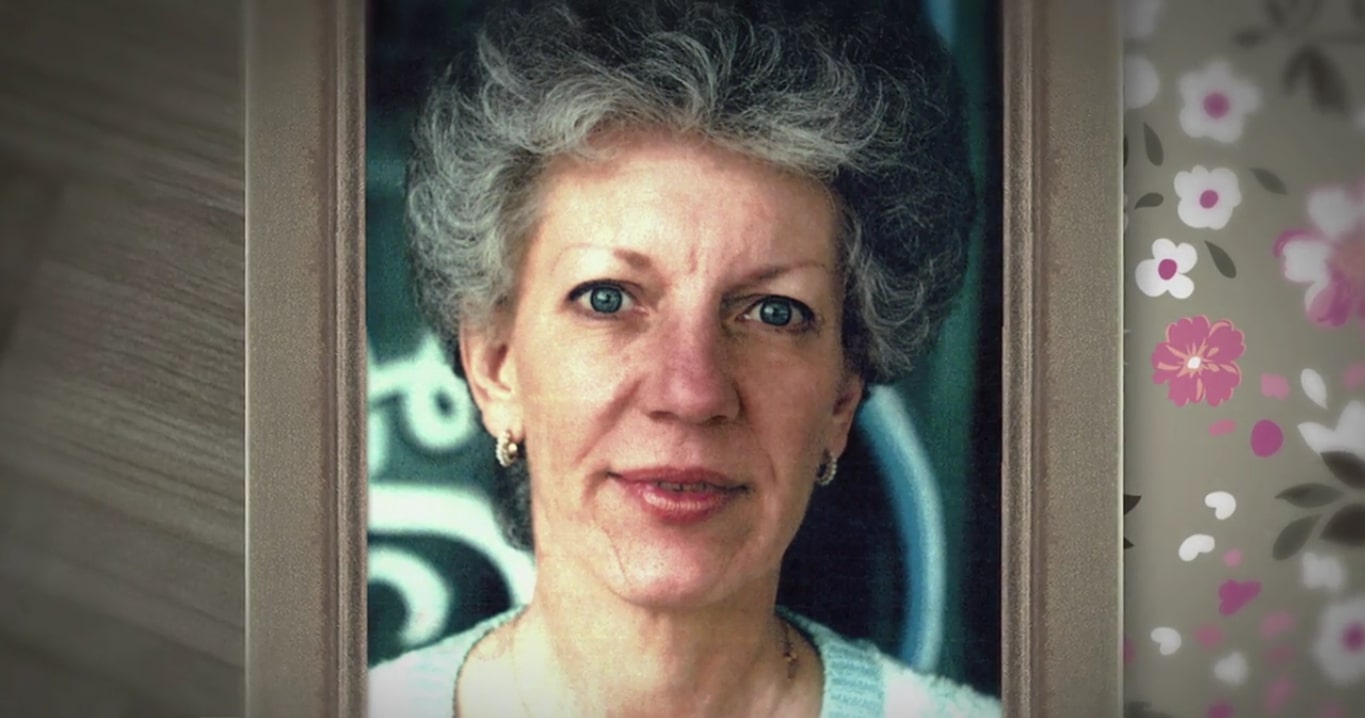 No matter what the offense may be – home invasions, burglaries, assault, or murder – detectives usually try their best to resolve it in a manner that brings about some much-needed peace and closure. Unfortunately, as seen on ID’s ‘On The Case with Paula Zahn: A Cracked Alibi,’ it may take them years, or even decades, to find a solid breakthrough in some cases. That’s precisely what happened in Sandy Bauer’s 1998 homicide, but it all eventually came to a satisfactory end. And now, if you’re curious to know more about it, well, we’ve got the details for you.

How Did Sandy Bauer Die?

Despite a few financial issues, Sandy Bauer lived a happy and healthy life. As a graduate of Coeur d’Alene High School (1964) and a family-oriented woman, she raised her children in the local area before relocating to Omak, Washington, in the 1980s. She became pretty well-known there for her kindness and compassion, aided by the fact that she also owned the Cariboo Motor Inn with her boyfriend. The 51-year-old had even turned her parents’ basement into a separate apartment for herself to save money, but that’s what ultimately led to her tragic demise. 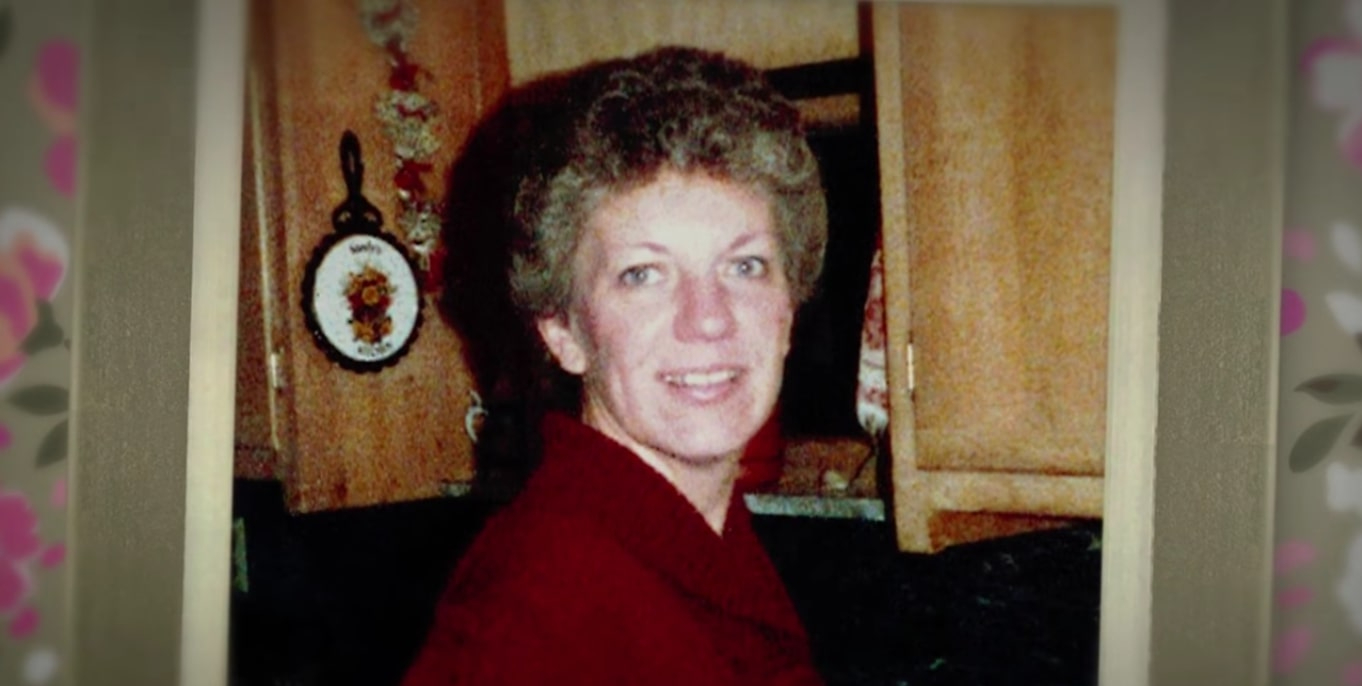 On March 6, 1998, unable to get in touch with her otherwise communicative daughter, Sandy’s mother went to check on her, only to find her lying on the bed with a couple of pillows over her face. Once she displaced them, her whole world shattered because Sandy was not just naked; bruises and blood covered her body. As per her autopsy, the mother and grandmother had been raped and strangled to death, causing multiple hemorrhages. The force of her monstrous attacker was such that Sandy bled from her nose and mouth before she lost the fight and her life.

As soon as investigators arrived at the scene, the very first thing they noticed was the lack of any signs suggesting a home invasion or burglary. Everything was perfectly placed, which also helped them ascertain that Sandy was on her computer and smoking a cigarette at the time of her attack. Her perpetrator had dragged her into the bedroom, ripped apart her clothes, and did what he wanted to do before simply walking away. All this made them certain that Sandy knew her assailant, so naturally, her boyfriend was the first person to come under suspicion.

On the day she died, Sandy had told a close friend that she was expecting her partner, who’d gone to visit his sister in California, to return at any moment. However, the theory of him killing her around midnight after a domestic argument was eliminated when a gas station receipt proved that it would’ve been impossible for him to be in Washington by that point. DNA evidence recovered from the scene further reiterated his innocence, and thus, with no other leads, the case went cold. It was only in 2008 that officials found a match, but it wasn’t in the way they’d expected. 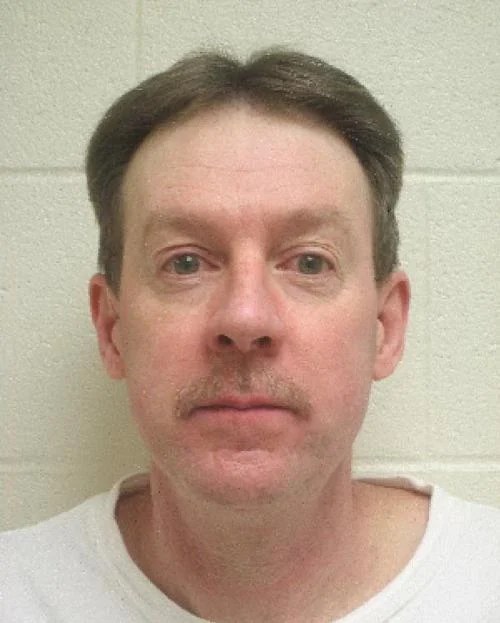 On February 26, 2006, a 75-year-old lady, who lived less than a mile away from Sandy’s home, was sexually assaulted. A man had broken into her place by removing an air conditioning unit, and then he choked her with a telephone cord until she passed out. Before that, though, the older woman had managed to strike him with the same phone, so the blood on the receiver became crucial evidence. With that, there was a newfound interest in both cases.

Detectives looked into every male mentioned in Sandy’s file once again, which led them to Kelly Eugene Small, the carpenter who’d remodeled her residence before she had moved in. He got pinpointed because of a massive discrepancy in his statements over the years. During one questioning as a witness, Kelly said that he was home by midnight on March 6, 1998, whereas in another, he insinuated that he hadn’t reached there until 4 in the morning.

Kelly was evidently nervous during his re-interrogations, yet he complied when asked to submit a DNA sample. He disappeared for a couple of weeks immediately following this police encounter, only to come back and claim that he needed some space owing to financial issues. That’s when the report of him being a perfect genetic match came to light. The fact that Kelly had previously admitted to using a key to Sandy’s home for work cleared any remaining doubts.

Where is Kelly Small Now?

Kelly Small was arrested in February 2010, charged with first-degree murder, attempted murder, and two counts each of rape and burglary in connection to both the 1998 and 2006 cases. He was eventually sentenced to 32 years for the latter and received a life sentence without the possibility of parole plus ten years and three months for Sandy’s homicide and assault. Therefore, today, at the age of 59, Kelly is incarcerated at the Airway Heights Corrections Center.