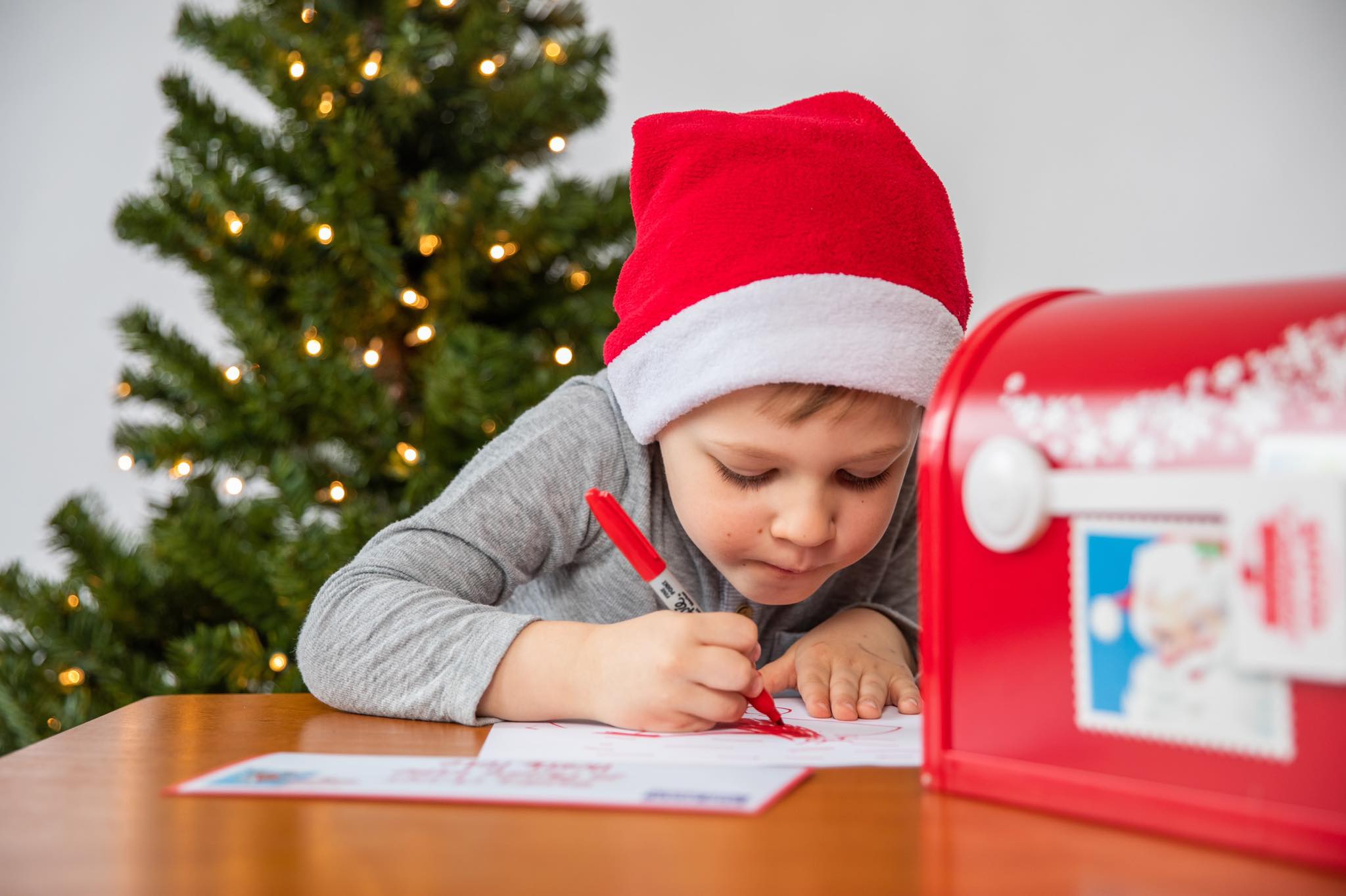 Christmas is all about joyous hope amongst friends, family, and strangers alike, so when a bit of magic and tradition gets added into the mix, the festivities are bound to multiply tenfold. To push that same notion and spread genuine delight to young children and families worldwide is Santa’s Enchanted Mailbox, as seen on ‘Shark Tank’ season 13 episode 8. This holiday special episode of the ABC production brings about some great products, but we have to be honest and admit that the mailbox truly stands out. So now, let’s find out more about them, shall we?

Santa’s Enchanted Mailbox: Who Are They and What Do They Do?

Chris and Elisa Cirri, a married couple from a town known as Wallingford in Connecticut, are the brains behind Santa’s Enchanted Mailbox. They are self-proclaimed Christmas fanatics, meaning that they have never shied away from wanting to follow old traditions while creating new ones, but the idea for the latter only sparked after they started a family. From Chris always noticing their kids’ enthusiasm over things like Elf on the Shelf to him speaking to Elisa about maybe having something where the magic happens right in front of their eyes, it all gradually fell into place.

The couple created a decorative cardboard mailbox for their sons, and once the letters to Santa were placed inside, either Chris or Elisa would distract them as the other snuck the notes out. Within moments, they would go on to pretend that the childrens’ letters had been mailed through magic. From there, their desire to invent such a functioning product came to life, driving them to work hard on prototypes with other family members and test them out on their kids before securing patents and a manufacturer. Hence, Chris and Elisa launched Santa’s Enchanted Mailbox a year later, in 2017.

Santa’s Enchanted Mailbox: Where Are They Now?

Santa’s Enchanted Mailbox became a hit almost as soon as it hit the market because of its user-friendly and unique concept. After all, it is designed for kids across the globe to place their notes inside, close the door, and raise the flag, only for a chime to play out loud. When that little tune is over, they can open the box and see that it’s empty — their letter was sent to Santa in seconds by “magic.” Thus, it’s no surprise that over 100,000 units of the mailbox were sold by 2019 and that stores like Amazon, Walmart, Hobby Lobby, and Bed Bath and Beyond also keep their stock when the time is right.

A single unit of Santa’s Enchanted Mailbox costs $39.99 and comes with four envelopes pre-addressed to the North Pole. You can even buy a set of five letters to Santa (stencils) for $15 from their website. The best part of this product, though, is its experience — the pure exhilaration it brings to the children when they realize that they have a direct line to Santa without any postage fee, mail delays, or middleman.

The reactions of the kids are priceless, and the mailbox in itself manages to blend in with other Christmas decorations because of its relatively smaller size. In short, it ensures the beginning of a perfect holiday tradition. We should mention that while Chris continues to serve as the North East Sales Director at a Fortune 500 payment processing company, Elisa owns and works as a stylist at Imagine Hair Studio.