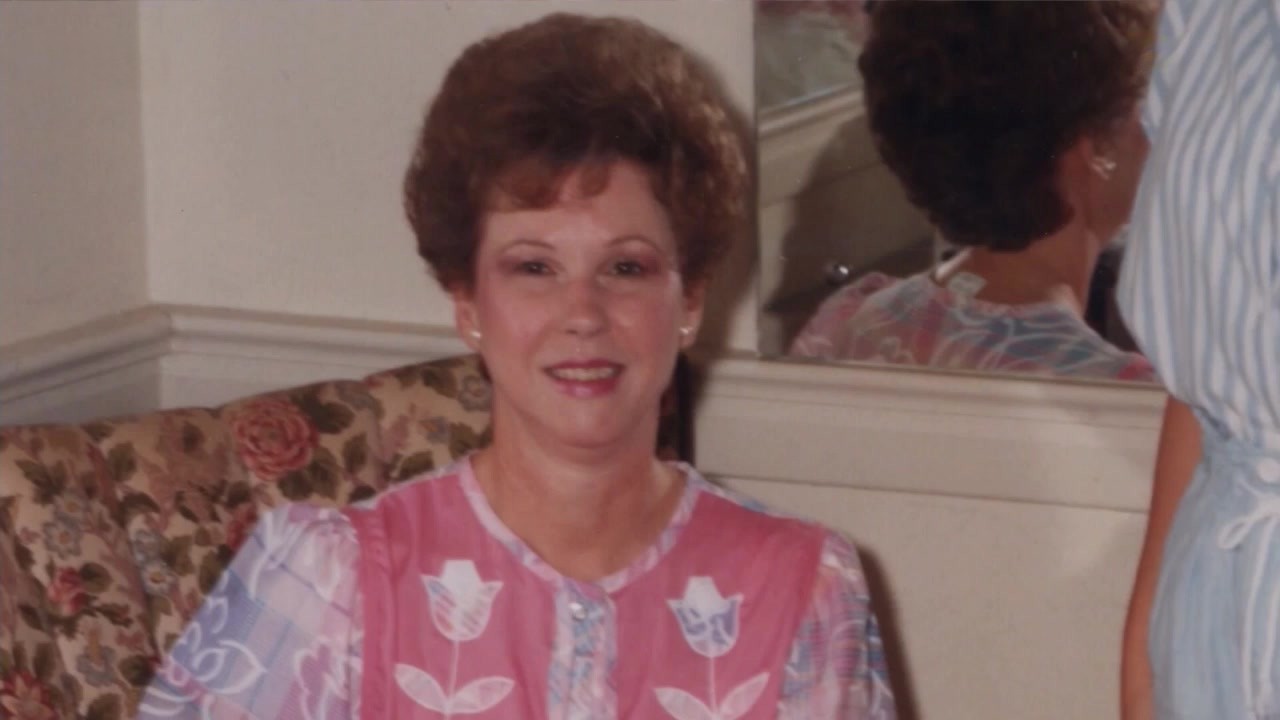 A&E’s ‘City Confidential’ is a true-crime series that delves into those harrowing matters that had a significant impact in their respective areas, whether small towns or big cities. In other words, it incorporates both first-hand accounts and archival footage to get to the heart of what transpired and why while also exploring the ripple effect it had on a community. Thus, of course, its season 7 episode 8, entitled ‘Secrets in a Small Town,’ profiling the 2007 homicide of Sara Dixon, is no different. And now, if you wish to know the details about the same, we’ve got you covered.

How Did Sara Dixon Die?

As a North Carolina native through and through, Sara Jones Bright Dixon was adored in her city of Burlington for her kind and caring personality. She had not only retired as an Assistant Vice-President after serving at the Bank of America for 42 years, but she was also a notable member of a few women’s associations and a Sunday school teacher. Despite being 68 and struggling with familial issues, Sara seemed happy and active, which is why her neighbors called the local police for a welfare check after noticing that newspapers had started to pile up at her front door.

On November 30, 2007, deputies entered Sara’s 2033 McCray Road home, only to find her cold remains in her bed. Upon a closer inspection and an autopsy, it was determined that she’d been shot twice in the head as she slept and had probably been dead for about 72 hours. However, the strangest thing was that her back door was ajar, and a silver Christmas tree tinsel was stuck in that particular doorframe, even though she had no such decorations up in her house. Officials thus ascertained that Sara had been brutally murdered around the night of November 28, 2007.

Quite early on in the inquiries, Sara Dixon’s stepson, Robert Dennis Dixon, came under suspicion owing to the “civil estate matter” they were involved in, which essentially means that there was tension between the duo over the family estate and inheritance. Dennis’ father, Cardwell Dixon, had suffered a stroke in 2004 and needed around-the-clock care, so Sara had placed him in a nursing home to ensure proper treatment. However, to keep up with her husband’s medical bills, she had started to liquidate assets, something Dennis did not like. He wanted her to care for him. 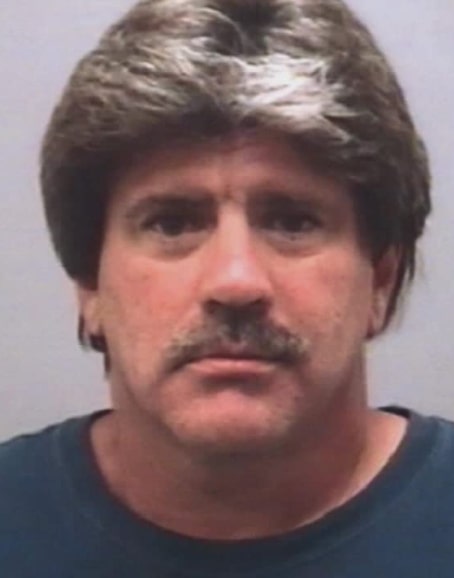 As it stood in late 2007, Dennis and his brother were set to inherit six figures’ worth of assets after their father passed away, which gave him motive. Yet, he had a solid alibi, and no evidence ever tied him to the crime scene either, driving detectives to pursue other avenues. It was only in 2009 that they landed a breakthrough when one of Dennis’ friends reported that he had been looking to hire someone to get rid of his stepmother for good days before the shooting. They also gave the officials Thomas Clay Friday’s name, who admitted that Dennis had offered him $10,000 for the job.

Thomas further conceded that he’d contacted one of his former girlfriend’s son, Matthew Fields, and offered to give him $2,000 for some help. Once the latter was questioned, it came to light that he was the triggerman, pressured into firing the shots by Thomas, the owner of the 9mm handgun used. Ultimately, while Matthew was found guilty of conspiracy to commit murder and was sentenced to a little over 20 years in prison, Thomas pleaded guilty to first-degree murder to avoid the death penalty and received life in prison without the possibility of parole.

Where is Robert Dennis Dixon Now? 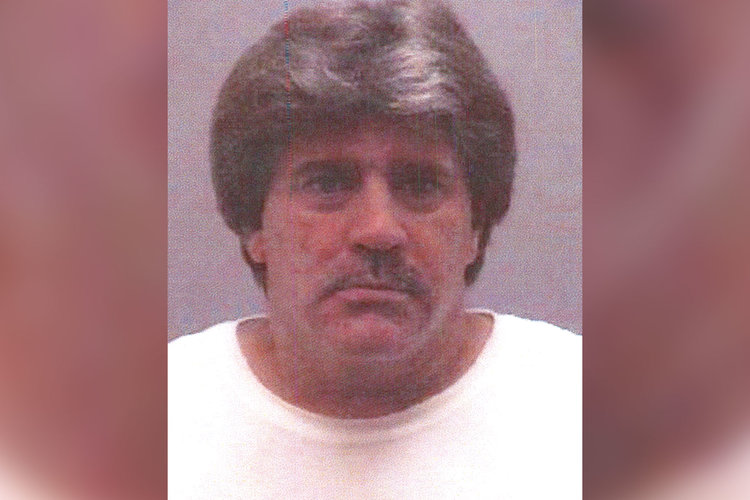 In November 2013, with the help of phone and bank records, along with Thomas’ testimony, the mastermind behind Sara Dixon’s homicide, Robert Dennis Dixon, was found guilty of all the charges he faced. That included first-degree murder, conspiracy to commit first-degree murder, and first-degree burglary. Therefore, he was handed a life term without the possibility of parole, a conviction and sentence he appealed, only for it to be denied. Today, at the age of 57, Dennis is incarcerated at the Warren Correctional Institute in Manson, North Carolina.