Saudi, the New Mecca of Cinema? The Gulf nation to Invest $35 Billion on Movies 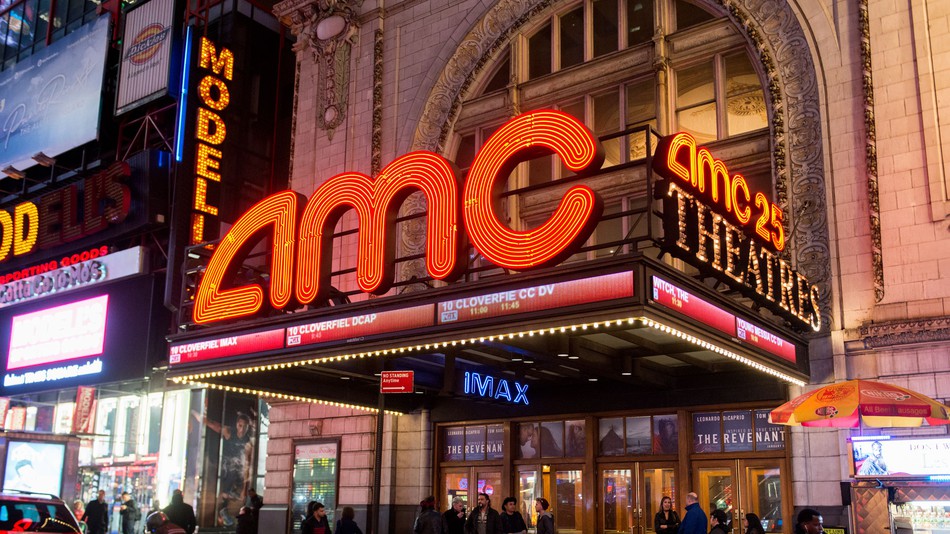 Saudi Arabia announces it will invest $35 billion in movies by 2020. At CinemaCon in Las Vegas, the Saudi officials revealed the huge investment will channelize to building multiplexes and the Gulf nation aims to hit the target to open more than 2,500 movie screens in the next five years.

The mega investment plan was unveiled by the Saudi General Commission for Audiovisual Media, an authority issues cinema licenses in the country. The focus of the investment and development plan will be focused on the cities of Riyadh, Dammam and Jeddah.

Besides opening more than 2,500 screens across the country over the next five years, Saudi also conducts the Cinema Build KSA Forum on April 14 and 15 in Riyadh, the Saudi capital. According to the Saudi officials, more than 200 construction and exhibition company representatives from around 20 countries are expected to attend the gala event.

When the nation lifted a 35-year ban on cinemas in December 2017, the news created a gold rush among international chains to explore the virginal market. The U.S. exhibition giant AMC Entertainment opened the first public cinema in Saudi in Riyadh in April 2018. According to Variety, AMC has confirmed its expansion plans for the Saudi market, including building screens and other infrastructure facilities. The plans were in limbo after Saudi’s relations with the West shattered due to the alleged murder of dissident journalist Jamal Khashoggi.

At CinemaCon, the U.S. National Association of Theater Owners President John Within revealed that two U.S. theater chains are moving forward with their plans for Saudi. ‘I don’t think it’s our business to make foreign policy as a trade association,’ Within quoted saying by Variety. ‘The idea of having the freedom to see movies in a country can only help to open up thinking in that country. Movies have always been a sword for freedom for a very long time,’ he added.

Interestingly, one of the world’s largest exhibition chains, Vue International has announced its decision to pull back from the Saudi movie market. The London based company’s founder and CEO Tim Richards made it clear in a Deadline reports that following the Khashoggi incident, he renounced a top position on the global board of Saudi Arabia’s Qiddiya entertainment and sports venture. But, the company never ruled out that it might get into the Saudi market in the future.

Earlier, Hollywood entertainment giant, Endeavor pulled back a $400 million investment from Saudi Arabia’s Public Investment Fund in protest of the Khashoggi incident. Now that, all eyes turn towards the Cinema Build conference, all the major players in the movie business will land in Riyadh.

Some of the attendees include the Dubai-based exhibitor Vox Cinemas, who dominates the Saudi market, for the time being. The company operates more than 30 screens across the nation and plans to expand its reach to 110 screens by the end of this year. The Lebanese exhibitor-distributor Empire Cinemas, the Indian giant Carnival Cinemas and Mexico’s Cinepolis also target Saudi as a potential market.

On the other hand, the Saudi administration opens up its doors to movies by inaugurating its first Ministry of Culture. The nation also plans a number of film initiatives like a new full-fledged annual film festival in Jeddah from next year onwards.