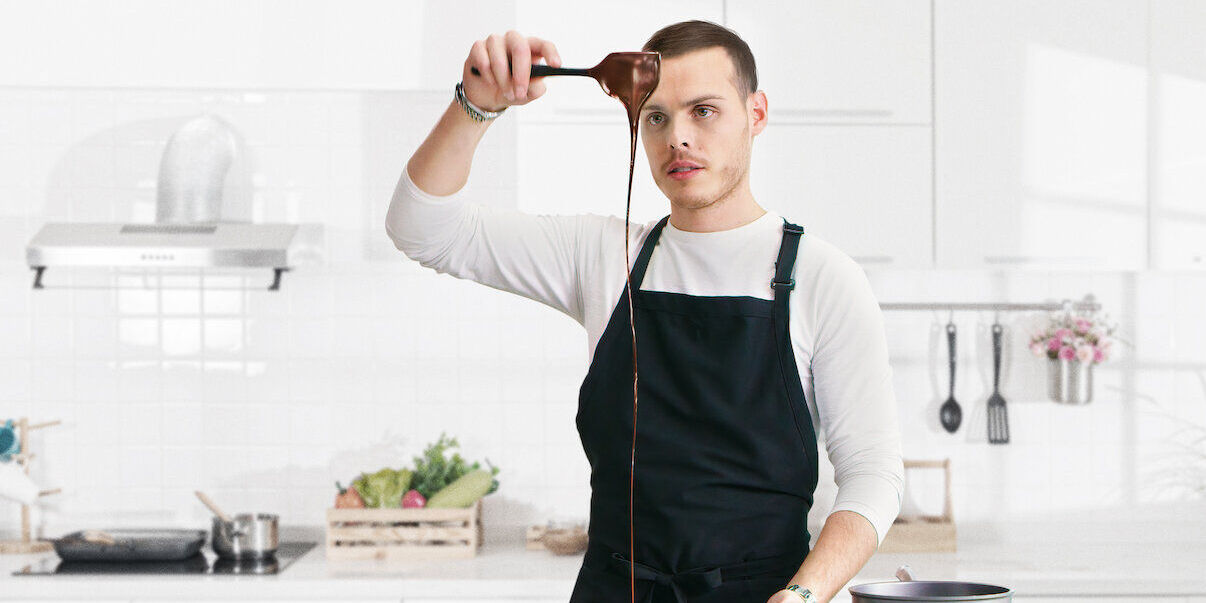 ‘School of Chocolate’ is an incredible competition series that follows pastry and chocolate professionals from all across the country as they expand their wings with the help of Amaury Guichon. In other words, these already accomplished chefs learn from and take on challenges set up by the world-renowned French chocolatier in the hopes of walking away with the $50,000 grand prize and other career-enhancing opportunities.

Not only does this feel-good production profile some inspiring tales of hard-working individuals, but it also delves into the kind of masterpieces one can create with chocolate alone. All it requires is knowledge, practice, patience, and dedication. From Amaury Guichon’s teaching methods to his original confections and from the contestants’ overall skills to their competitiveness, it all shines through, making the show a relaxing and ideal downtime watch. So now, if you’ve already binge-watched the first installment and are genuinely looking forward to more, here are the details we have about ‘School of Chocolate’ season 2.

‘School of Chocolate’ season 1 landed on November 26, 2021, on Netflix. It consists of eight episodes with a runtime of 28-49 minutes each.

Coming to season 2, here is what we’ve got. Neither the show’s developers nor Netflix executives have made an official announcement regarding the show’s renewal or cancelation as yet. However, that’s not to suggest that a second edition may not ever happen. It’s actually pretty standard for the streamer to take some time before recommissioning any series for another installment because of the resources and technicalities involved. They won’t want to take a risk and receive no rewards.

The renewal of a show largely depends upon whether its previous season managed to garner stable commercial success or not. Thus, if that aspect seems relatively good here and all other signs align as well, a green light by Netflix will be imminent. If renewed soon – taking casting, pre-production, filming, and editing into consideration – we can expect ‘School of Chocolate’ season 2 to hit our screens sometime in Q4 2022.

An experienced French chocolatier Amaury Guichon – who has become quite a social media sensation these days – will likely return as host, judge, guide, and educator in season 2. Alongside Guichon, pastry chef and chocolatier Devin Cowan and pastry chef Carolyn Nugent may also return as his professional assistants.

The first season of ‘School of Chocolate’ had Amanda Miller, Cedrick Simpson, Daniel Corpuz, Juan Gutierrez, Mellisa Root, Stephanie Norcio, Thiago Silva, and Tyricia Clark as contestants. But in season 2, we will probably see a whole new batch of professional pastry chefs and chocolatiers who’re eager to learn more. However, previous participants could feature as guest mentors to help the new contestants, although it does seem unlikely.

Read More: Where is School of Chocolate Filmed?