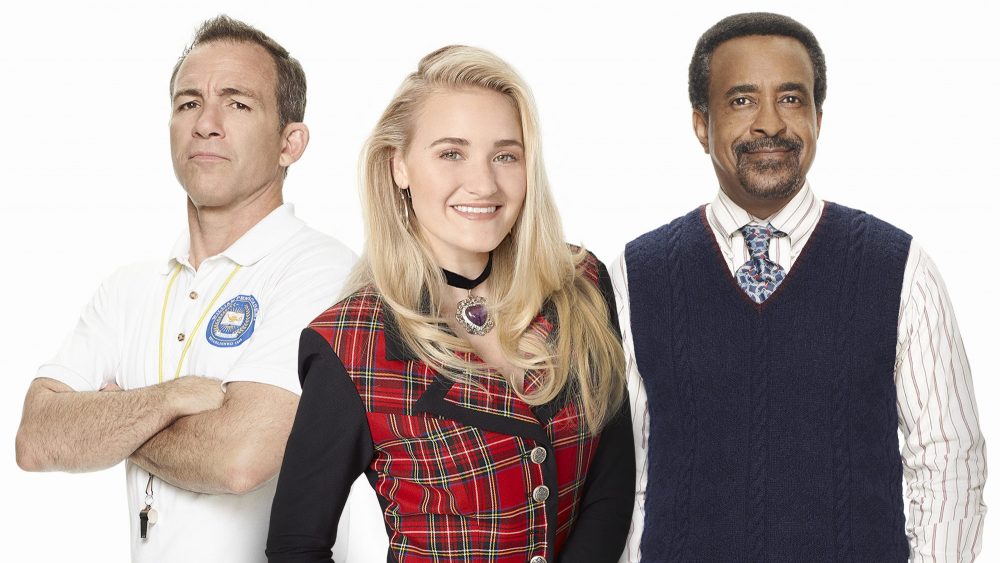 ‘Schooled’ is a sitcom that serves as a spin-off to the period comedy, ‘The Goldbergs.’ As its title suggests, the show is set in a school. However, its protagonist is a teacher and not a student. Although, a few students do serve as central characters on the ABC sitcom.

‘Schooled’ follows the ‘The Goldbergs’ character, Lainey Lewis, as she returns to Jenkintown in Pennsylvania in the 1990s. She joins her alma mater, William Penn Academy as a music teacher. The show follows her routine conflicts at the school along with a few other characters from ‘The Goldbergs’ reprising their roles.

Many fans might be wondering where ‘Schooled’ is filmed. The sitcom, as its title suggests, is set completely inside a fictional school. The school is called William Penn Academy. Resembling a typical American school, the show’s makers have done a decent job at bringing the setting alive. On the show, William Penn Academy is supposed to be located in Jenkintown, Pennsylvania. However, is the show actually filmed in Pennsylvania? Or is it filmed in another place which is passed off as Jenkintown? Where is the actual William Penn Academy? Continue reading to find out!

The University High School is a public secondary school that was founded in 1924. It is one of the few schools in Los Angeles to have been built before the Second World War. The school’s wide hallways and brick frontage have made it an attractive filming location.

Moreover, the school is also quite used to on-campus filming and allows shooting during school hours. They even allow producers to make minor changes to the campus when required. Such support has resulted in the school bringing in several projects regularly. 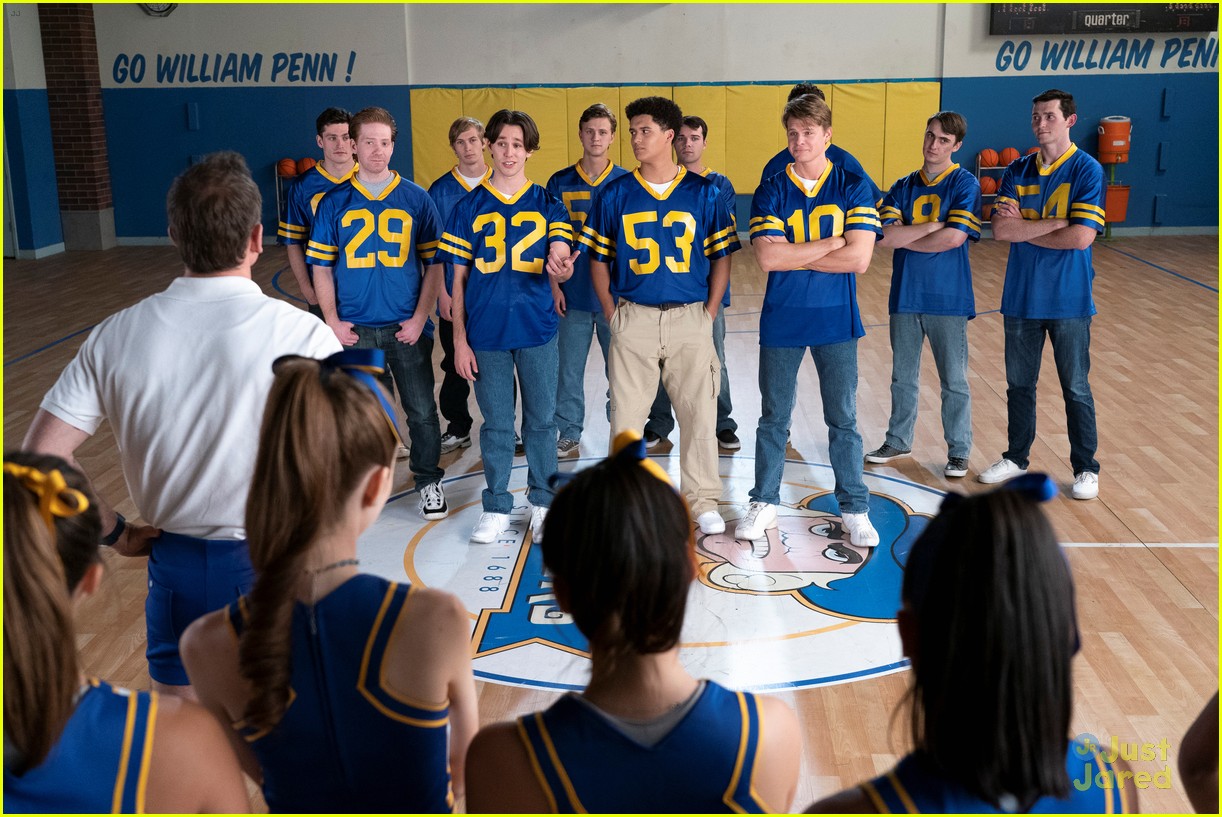 However, on several occasions, the students and teachers have been known to complain about the disruptions caused due to filming. Moreover, the students have also debated over where the money from filming goes. Some of the projects that have been filmed at the University High School include ‘Pineapple Express,’ ‘Bruce Almighty,’ ‘Parenthood’ and ‘Arrested Development.’

However, ‘Schooled’ is not regularly filmed at the University High School. That would be quite inconvenient and a logistical challenge, for both the show’s producers and the school’s administration. Although there are no confirmed reports regarding this, we speculate that the show only films a few establishing shots of the school. Moreover, some scenes which cannot be filmed elsewhere might be filmed at University High School.

Apart from that, ‘Schooled’ is filmed at Sony Pictures Studios on W. Washington Boulevard in Culver City, California. Most of the interior filming takes place here on soundstages. This should not come as a surprise to anyone who is even faintly aware about how movies or television series are filmed. Replicas of classrooms and other places must have been constructed at Sony Pictures Studios for filming ‘Schooled.’

The Sony Pictures Studios is a production facility that was opened in 1912. Currently, the facility has 18 stages ranging from 7,600 square feet to 42,000 square feet in size.