What Happened To Sean Milliken From My 600-lb Life? 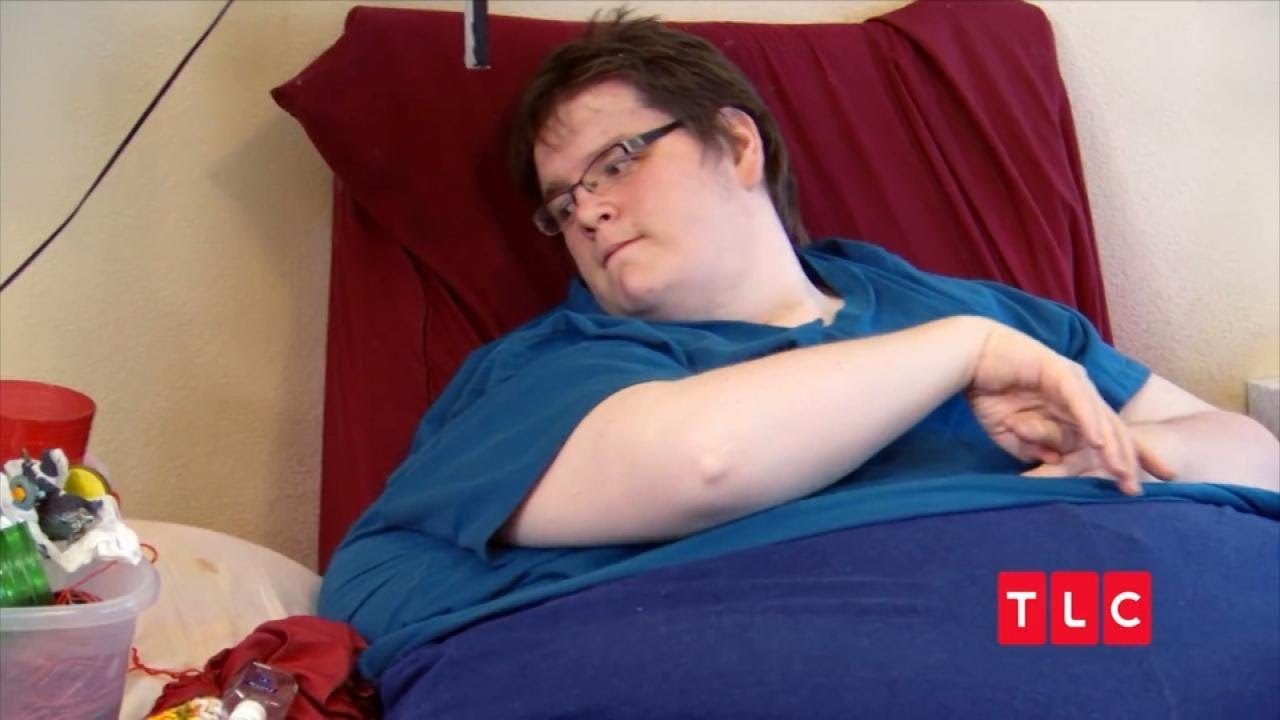 ‘My 600-lb Life’ is a TLC original reality series that showcases a year in the life of extremely obese people as they attempt to reduce their weight to ensure that they can live a long and healthy life. Under the care of Dr. Younan Nowzaradan (Dr. Now), these individuals follow a strict diet, after which, if their progress is acceptable, they are offered a weight-loss assist surgery to help them further.

In no way is the process of changing one’s entire lifestyle after they have been addicted to food and overeating for the better part of their entire lives easy, but most individuals manage to work hard and do so in the hopes that they can have a better and bright tomorrow. Unfortunately, not everyone who appears on the show gets the opportunity to live in that future for long.

Sean Milliken, the Cameron Park, California native, was first introduced to us on season 4, episode 12 of the show. Weighing at an astounding 919 lbs, he was one of the biggest people to be featured on the show. Immobile and bedridden because of his frame, he was utterly dependent on his mother to take care of him.

During his episode, Sean explained that he started eating a lot and gaining weight because of his difficult relationship with his father. When he was little, his father used to corner him and intimidate him by shouting right in his face. “It was scary. So I would eat. And suddenly, I felt a lot better,” he said. “In that moment, nothing else mattered.” When his parents got divorced when Sean was ten years old, he only started eating more, feeling like his family breaking apart was all his fault.

With a massive growth protruding from his side and his skin getting so stretched that it was tearing apart, Sean decided that it was time for a change, so he and his mother moved to Houston, Texas, to join Dr. Now’s weight loss program. During his time at the program, his weight fluctuated even more, and his peak weight ended up being 1003 lbs.

After a lot of initial trouble adjusting to a new diet and his complicated relationship with his enabler mother – who tried to get him to eat unhealthy food and ignore Dr. Now’s instructions – Sean was able to lose enough weight to be approved for the gastric bypass surgery. Thanks to the operation and his new lifestyle, Sean lost a total of 455 lbs making his end weight in the episode come down to 548.

What Happened To Sean Milliken?

Even after his time in the program, Sean had continued to make progress in his weight-loss journey. Still living with his mother in Texas, he was trying to ensure that he didn’t fall back into old habits, but his progress was tested, when in 2017, his mother passed away from kidney failure. In his Where Are They Now? follow up episode he said, “A couple of months ago, my mom went to the hospital because she wasn’t feeling well.”

“And she just kept getting worse. They said she had renal failure, and she didn’t make it. She passed away a couple weeks ago, and I’m devastated, and I don’t know what to do now because my mom was everything to me.” Furthermore, that same year, he ended up losing all his possessions and home due to Hurricane Harvey. Lonely, depressed, and thrown into the deep end without any warning, Sean also ended up deleting all his social media profiles making fans worry about his well being. Sadly, on February 17, 2019, when Sean was just 29 years old, he too passed away.

His father was the one who announced the news on his private Facebook profile, saying that he died in the hospital due to complications from an infection. According to TMZ, his post included “He was having problems with his breathing, they were able to resuscitate him and a short time later his heart stopped.”

After all his hard work to ensure that he lived a long life, Sean’s demise was definitely a shock for everyone. He was the sixth patient from the show who passed away, just two days after season seven’s Kelly Mason.