Where Was Season For Love Filmed? Who is in it? 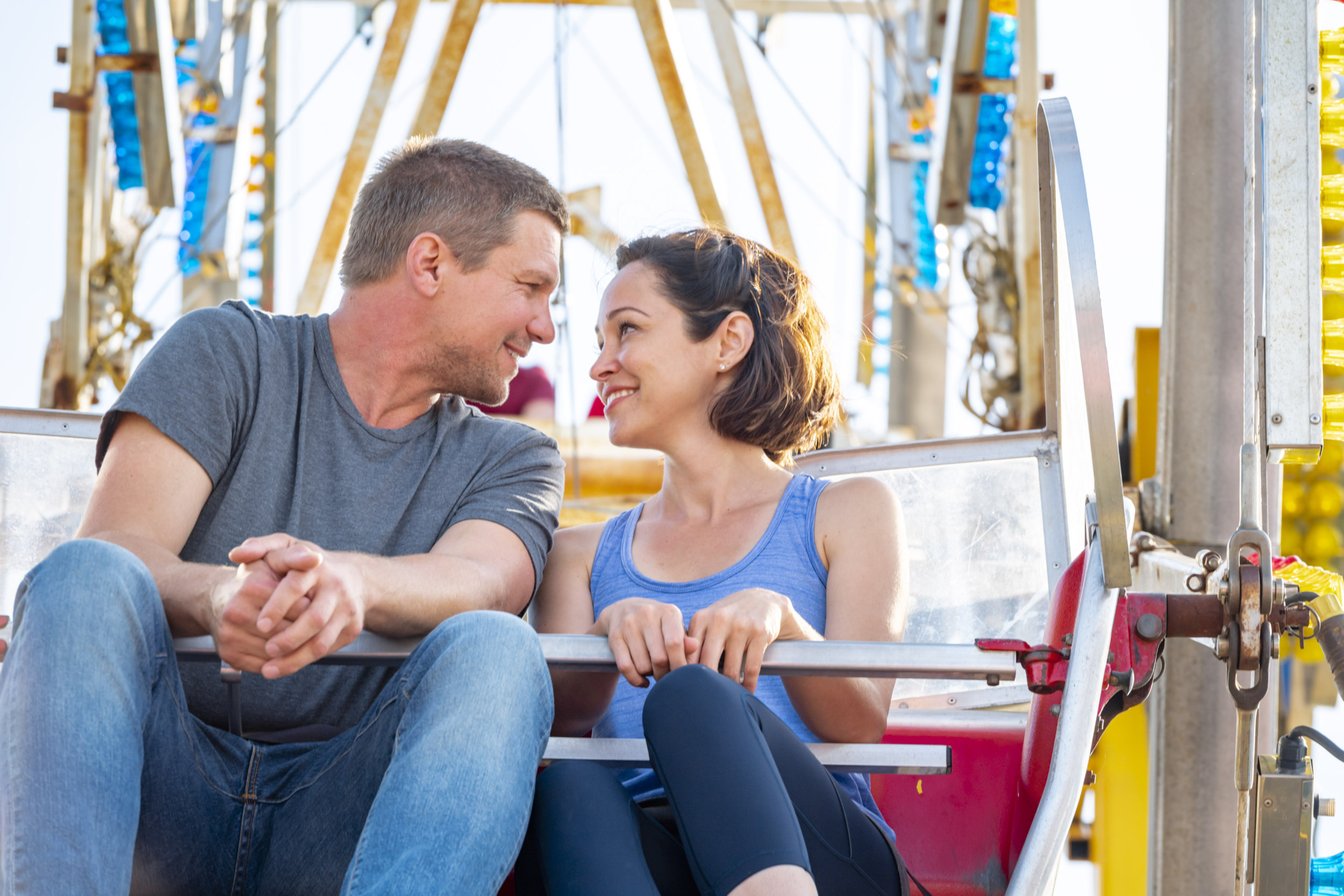 Sometimes, returning to one’s hometown often leads to major life rejigs. After all, it is the place one grew up in. There is bound to be some form of introspection upon return. Maybe, some people realize that they are not as close to their roots as they want to be. Others might realize that they ought to be farther from them! Whatever the case may be, the hometown charm is not lost on the screen, especially in romcoms. Hallmark’s ‘Season For Love’ also takes a look at this hometown charm in characteristic fashion.

What is the Hallmark’s characteristic recipe, you ask? A candy-coated sprinkle of uplifting romance to start with. A healthy dose of picturesque visuals. A dash of relatable characters. And finally, a seasoning of a warm plot to bring all the flavors together.

‘Season For Love’ revolves around the characters of Tyler and Corey. The two used to be high school sweethearts but ended up going their separate ways in adulthood. However, they return to their hometown at the same time. There is an annual barbeque cookoff that both of them wish to participate in. Tyler has just lost her job as a sous chef in San Francisco. Corey, on the other hand, is the cookoff’s celebrity chef. Despite being extremely successful, Corey does not wish to get back to the loud city life. Tyler feels the same way despite having found a new job in the Bay Area. Will sparks fly between the two? Or will they become too engrossed in the competition? There is only one way to find out!

Well, filming for ‘Season For Love’ was not actually carried out in Texas. Instead, the movie was shot in Canada. Canada has been seeing a lot of filming projects of late. This is because of the lucrative tax credits that the nation offers, making it possible for producers to cut down on their filming budgets drastically.

Within Ontario, IMDb reports that filming was carried out in Toronto. However, local sources have reported that filming was undertaken in Port Perry. Have a look at this tweet which proves that:

Next, within Port Perry, filming was also carried out in The Piano Inn and Cafe on 217 Queen Street in Port Perry. ‘American Gods‘ has also been filmed here.

Other Hallmark movies have been shot here too. The eatery makes sensible use of the opportunity to promote itself through various events. Have a look:

The cast of ‘Season For Love’ is led by Autumn Reeser who plays the character of Tyler. Some other productions that she has been a part of are ‘Sully,‘ ‘The O.C.,’ and ‘Entourage.’ The character of Colin, on the other hand, is played by Marc Blucas. Other cast members of the film include Shelley Thompson, Lola Flanery, Paulino Nunes, and Tara Nicodemo.