Seb Melrose From Too Hot to Handle: Everything We Know 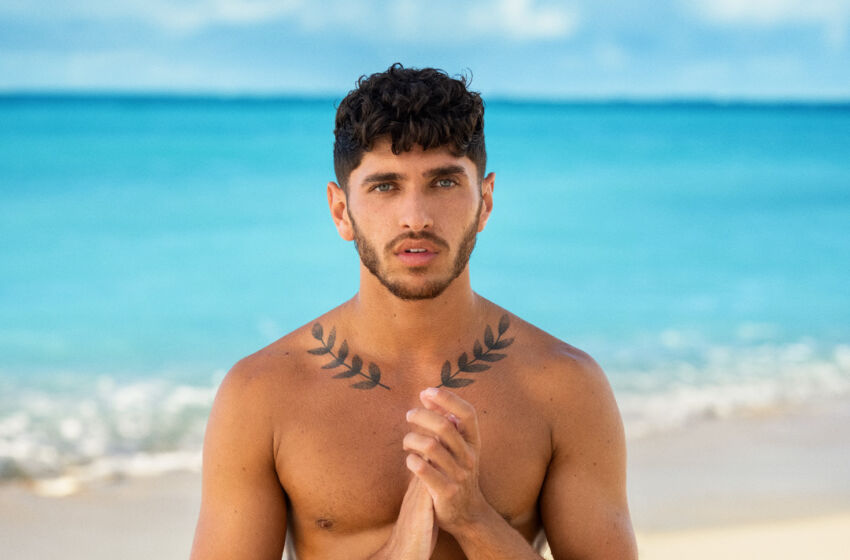 Created by Charlie Bennett and Laura Gibson, Netflix’s dating reality series ‘Too Hot to Handle’ aims to garner real connections between the contestants. Lana, the show’s virtual host, encourages young men and women to fall in love without any form of sexual intimacy and self-gratification. At the start of each season, they receive a significant financial prize that is reduced by a certain amount for each infraction. With the cast having no idea what they were getting themselves into, season 4 got even saucier.

The contestants were called to participate in a fake show called ‘Wild Love’ only to learn that they would be on ‘Too Hot to Handle.’ The cast members try to resist temptation and keep their hands to themselves to take home the entire $200,000. Season 4 welcomed many attractive contestants, including Sebastian “Seb” Melrose. With his stunning appearance and entertaining personality, the reality TV star piqued the curiosity of the audience. If you are in the same boat, let’s find out everything you need to know about the star!

Sebastian Melrose AKA Seb hails from Glasgow, Scotland. The handsome reality TV star with piercing blue eyes was born on January 12, 1998, in the town of Bathgate in West Lothian. The 24-year-old star is Scottish as well as Salvadorian and loves to live on the edge. Seb comes from a very supportive family, comprising his parents — Stewart and Janice Melrose, and sister, Julianna, who has always believed in him and has been an inspiration for his massive success.

The Scottish-Salvadoran reality TV personality owes his success to his grandfather and his godfather, Dario Franchitti, who introduced him to his true calling that later became his career. After obtaining primary education from Stewart’s Melville College, Seb attended Queen Margaret University, where he received his Bachelor’s degree in Management, Marketing, and Related Support Services in 2019.

Seb Melrose is a professional motorsports racing driver and like to live his life on the fast lane. He began a career at the ripe age of 16 at Graham Brunton Racing. His career as a professional Racing Driver took him through different companies and countries, including IN2RACING Limited, Team Hard Racing, Sebastian Melrose Racing, and others, where he traveled to different nations, including Germany, Spain, the United Kingdom, and others.

The star had also worked as a Sales and Marketing Specialist at What The Fork for more than a year in the United Kingdom. The talented contestant was also the Chief Executive Officer at Modero Life Ltd. Interestingly, our racing driver began building houses as a self-employed Property Developer in West Lothian, Scotland. In June 2022, he worked as a Sales Representative at Scotwaste Recycling. Presently, Seb runs his own company Reprimo Ltd. which he co-founded with his friend Sammy.

Is Seb Melrose Dating Anyone?

Though Seb Melrose has been reportedly known to “regularly kick women to the curb the morning after,” he had his eyes set on the stunning Kayla Richart, who seemed to have a soft spot for Seb since he showed interest in her. Their romantic involvement grew stronger, as seen during their bathtub session, wherein they gracefully controlled their physical urges, hinting at a long-standing, deep connection. Though their situationship underwent a few hurdles with Flavia Laos Urbina, their strong bond proved that love conquers it all.

As they grew closer, Seb and Kayla did not care about the monetary reward at stake and went all way in the show. Given all the two went through, both physically and emotionally, as well as their online presence, we do think they are still blissfully committed. As of writing, neither contestant has acknowledged or denied anything in relation to the current standing of their relationship. 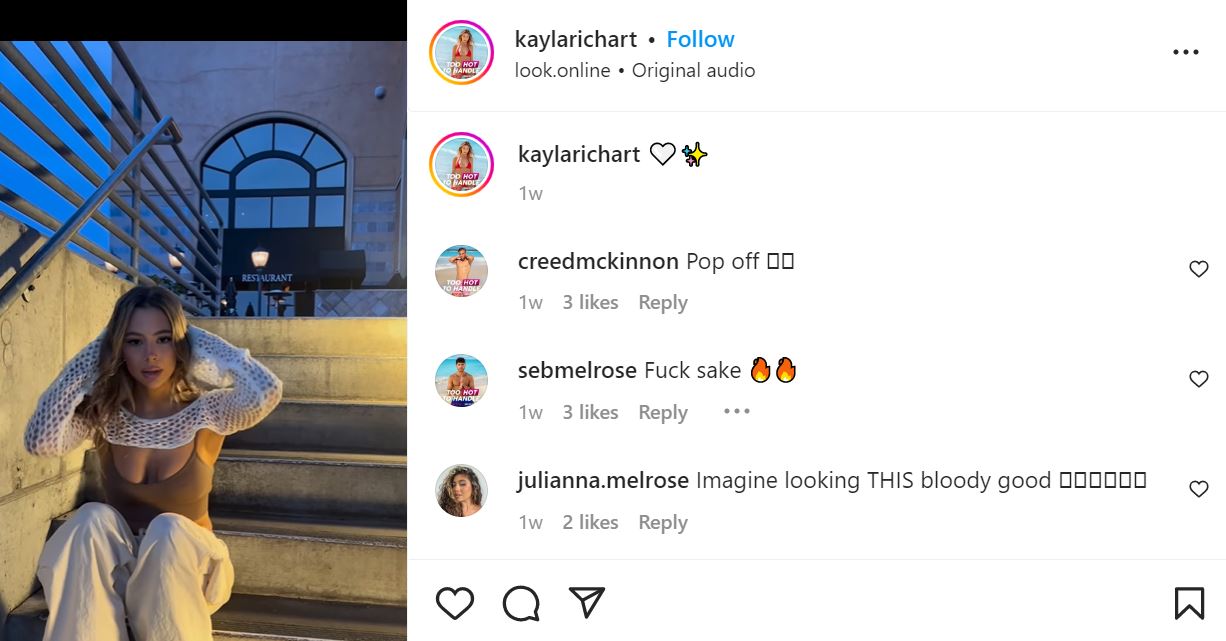 However, the fact that Seb and Kayla follow one another on social media and frequently post flirtatious comments on each other’s posts indicates a continuing romantic connection or at least a solid friendship. Therefore, even if they aren’t currently dating, we infer that they are at least close friends. Thus, fans can remain optimistic unless they officially say otherwise. We wish both Seb and Kayla all the luck in the world and hope to see them achieve new heights in their respective career.

Read More: Creed McKinnon From Too Hot to Handle: Everything We Know