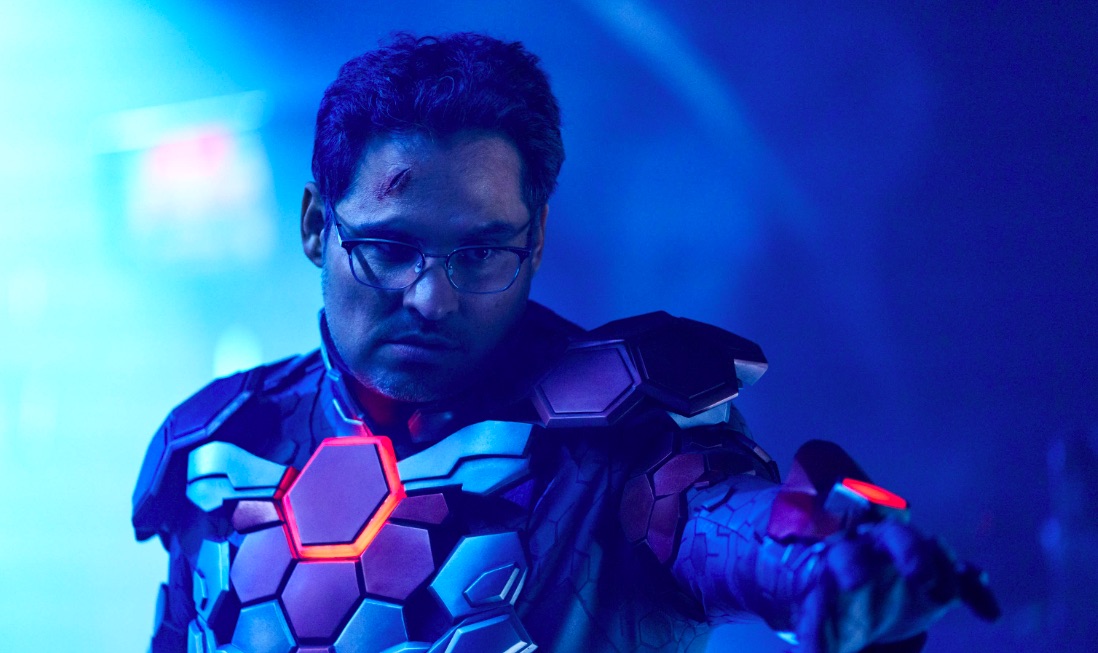 Paramount+’s ‘Secret Headquarters’ is the story of a regular guy named Jack who comes across an extraterrestrial source of energy that gives him superpowers. While he dedicatedly takes care of the great responsibility that comes with his great powers, he doesn’t have time to spend with his family. This affects the relationship with his son, which only gets better when his secret is revealed. As everyone, heroes and villains alike, converge towards the energy source, a lot of things are changed in the course of just a few days. While gets the chance to go back to his original life, Ansel Argon ends up in a different dimension altogether. If you are wondering what happened to him, then we’ve got you covered. SPOILERS AHEAD

Ansel Argon’s main purpose for getting his hands on the Source was to use its incredible powers to further his own ends. While he claims to use those powers to their full potential, even he doesn’t quite know what the Source can actually do. While he focused his energy on finding out the Source and cooked up plans to use it for himself, he didn’t pay much attention to the origins of the otherworldly energy. But he gets a taste of that in the end.

After much fighting and running around the high school, Argon finally gets his hands on the Source. But while he is busy looking at the Source, amazed at getting his hands on something so powerful that it will forever change his life, he doesn’t notice Charlie throwing a bomb his way. He only notices it when the bomb goes off and the energy blast from the Source creates a portal that throws Argon into a completely different dimension.

It turns out there is much more the Source can do, apart from building weapons of destruction. In the first scene, Irons chases after it in the sky, but it isn’t revealed where the Source actually came from. Due to its extraterrestrial nature, the government is also not very keen on letting the public know that there is something on Earth that has come from another world. Due to this, no one really ponders upon the question regarding the origins of the Source. Where did it come from and why did it come to Earth?

It certainly has an eye for good people, as it trusts very selectively and only when the time is right. It also has the power to predict the future, as it shows the possibilities of how the world might turn out for Charlie and Irons. Perhaps, this is how it helps The Guard save the world. Considering this, it wouldn’t be far-fetched to believe that it also has the power to create a door to the other dimension, maybe even the one that it came from. It throws Argon there, and it looks like this is something that Source might have created.

Because we see Argon alone there, it is possible that he has been thrown into an other-dimensional prison, with no way of coming out. He is alone there, and in the dark, which must be really scary for him, but it is good news for the people on Earth because now, they are safe from the villain, or at least one of them, who wanted to abuse the Source to make the world a better place for himself, but a much worse one for everyone else.