Secretly Pregnant: Where is the Cast Now? 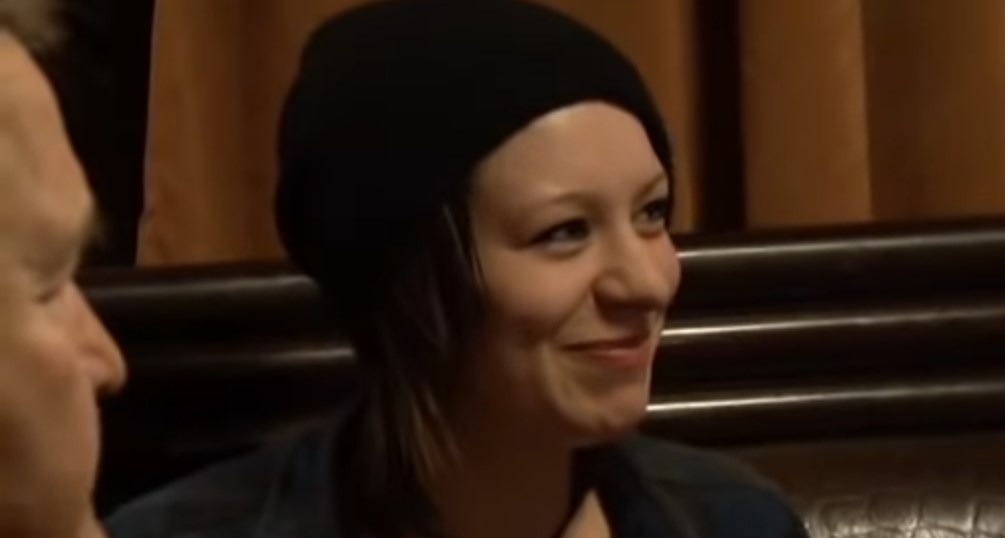 As the title suggests, ‘Secretly Pregnant’ is an interesting reality show that revolves around women who choose to keep their pregnancies hidden from either their partners, families, or bosses. Pregnancy can be pretty scary, especially for first-timers, and even though the birth of a baby is a beautiful incident, the process can take a heavy toll on one’s mind and body.

However, with the participants determined to become loving mothers, the show documents each pregnancy up to childbirth and even offers us a sneak peek into the aftermath. While ‘Secretly Pregnant’ always enjoyed a significant fan following, viewers are curious to find out where the cast is at present. Well, let’s find out, shall we?

Where Is Krystal Now? 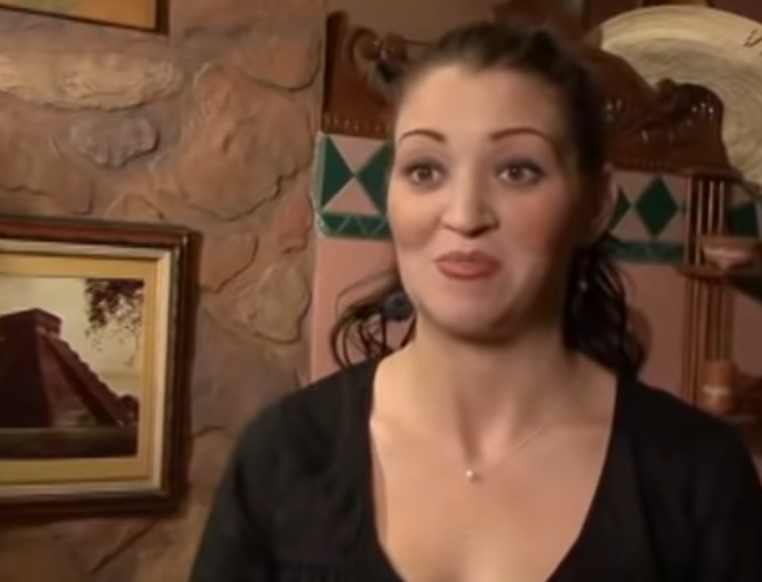 Krystal, a first-time mother, chose to keep her pregnancy hidden from her mother-in-law because the expecting mother feared retaliation due to her poor financial status. Luckily, her mother-in-law has been quite accepting of the child, and the reality star is quite happy in her present life. 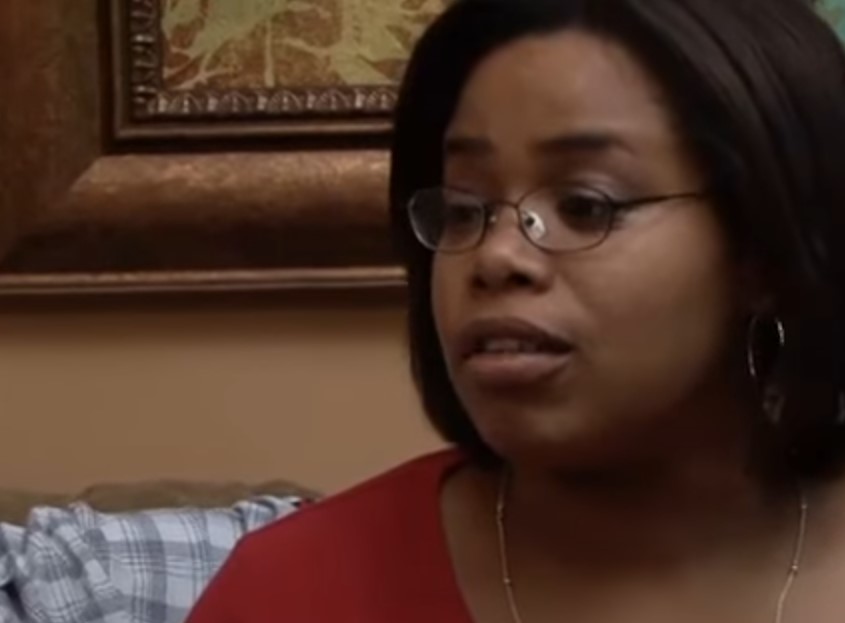 When Jerline got pregnant, her family was going through a hard time, and her husband was unemployed. Thus, though the reality star was determined to become a mother, she chose to hide her pregnancy from her loved ones. Well, fans would be delighted to know that Jerline is now living a happy life with her husband and keeps her fans updated through her own YouTube Vlog.

Where Is Jen Now? 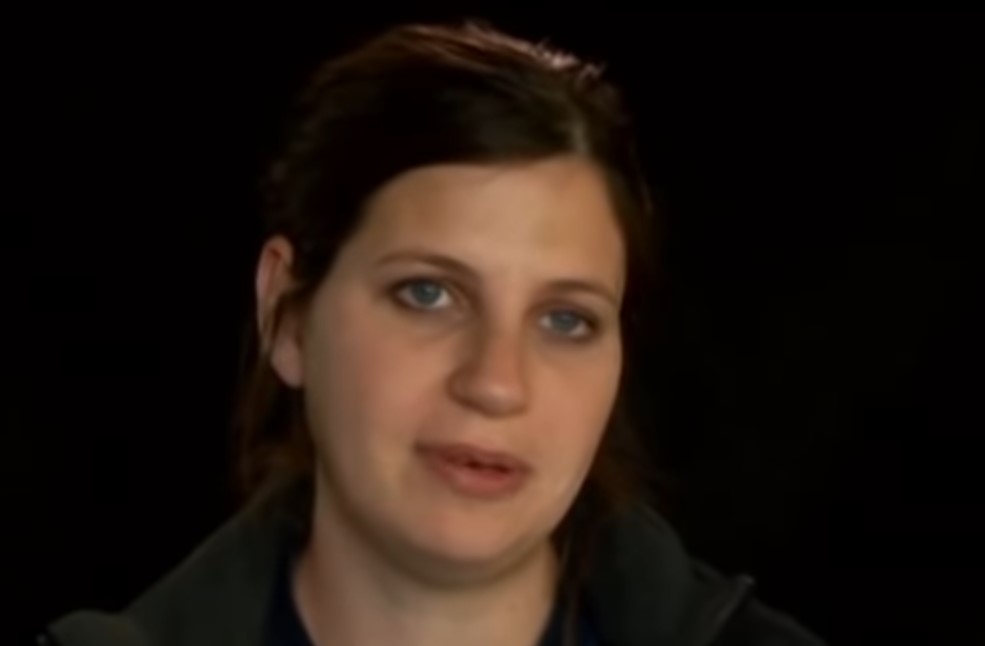 Unfortunately, Jen had a terrible experience as her baby, Jonas, passed away as a stillborn. The traumatic memory remained stuck in her mind and forced her to keep her next pregnancy secret out of fear. Fortunately, from the looks of it, Jen is presently a mother of two and has built a happy life alongside her loving husband. 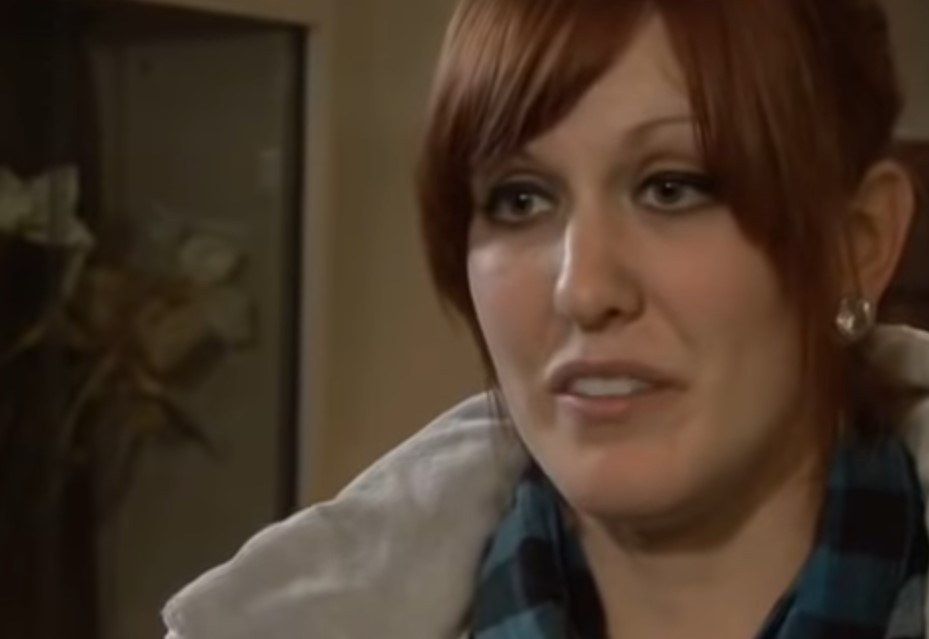 Richanne hid her pregnancy from her family since she was recently diagnosed with a brain tumor and did not want to overburden her loved ones. However, we are happy to report that the pregnancy passed without a hitch, and she became a mother to a wonderful child. Moreover, Richanne has seemingly regained control over her tumor and is doing quite well in life.

Where Is Tessa Now? 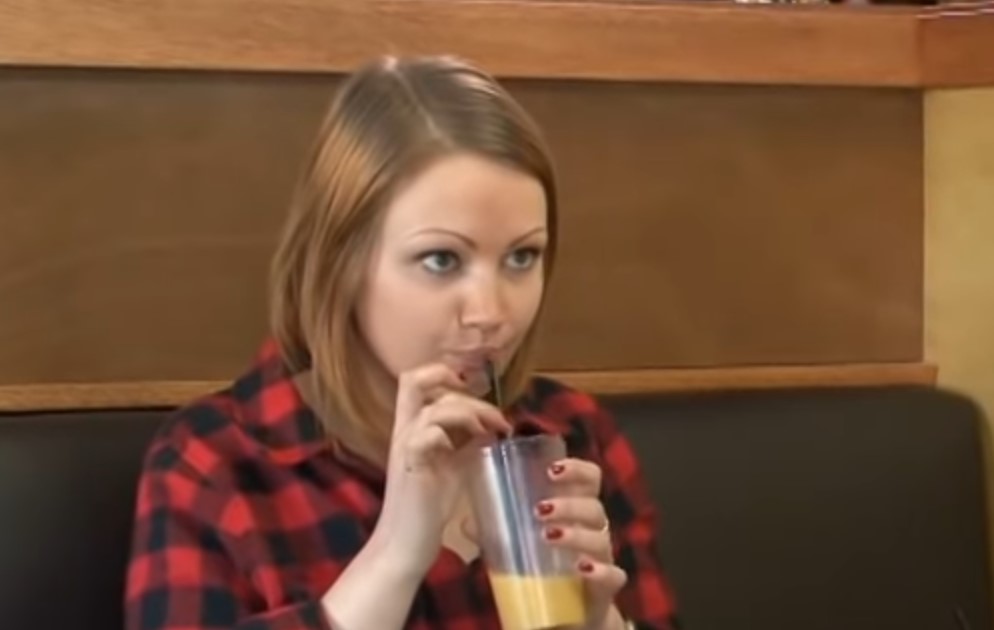 Tessa was scared of publicizing her pregnancy as she felt that her conservative family would not welcome her back after what they believed was a scandal. Surprisingly, things turned out to be quite different, and while Tessa was accepted by her family, she is presently living a happy life, surrounded by loved ones.

Where Is Sandra Now? 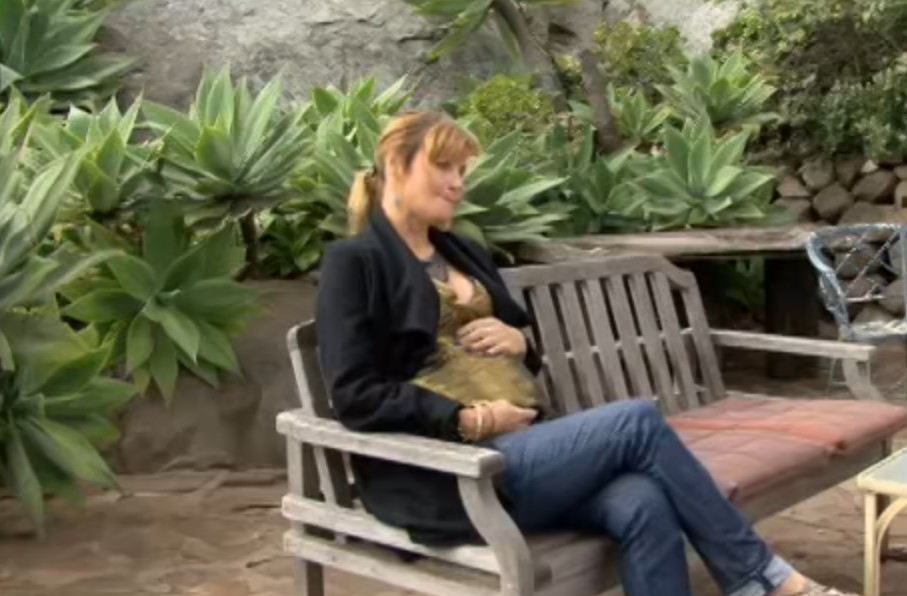 Interestingly, apart from appearing on ‘Secretly Pregnant,’ Sandra and her husband, Paul, were also a part of the TV show ‘Divorce Court’ as the former alleged that her husband did not take anything seriously and was always dependent on her for finances. From the looks of it, Sandra was determined to leave her husband, but they have since maintained privacy, making their current relationship status unclear.

Where Is Charity Now?

Interestingly, Charity and her husband were expecting their sixth child, and since they weren’t so financially well off, she was scared that her parents would cancel their allowance. Hence, she kept her pregnancy a secret from her parents and did not tell them anything until the final day. Thankfully, Charity’s parents were quite accepting of the child, and she and her husband have since built up a happy life surrounded by their children and loved ones.

Where Is Amy DiMarco Now?

Since Amy was about to welcome her ninth son into this world, she chose to keep her pregnancy hidden from her family and feared that they might kick her out if they got to know the truth. Luckily, her family was quite welcoming of her child, and today, the reality star is quite happy in a life surrounded by family and friends.

Where Is Kanchana Warner Now? 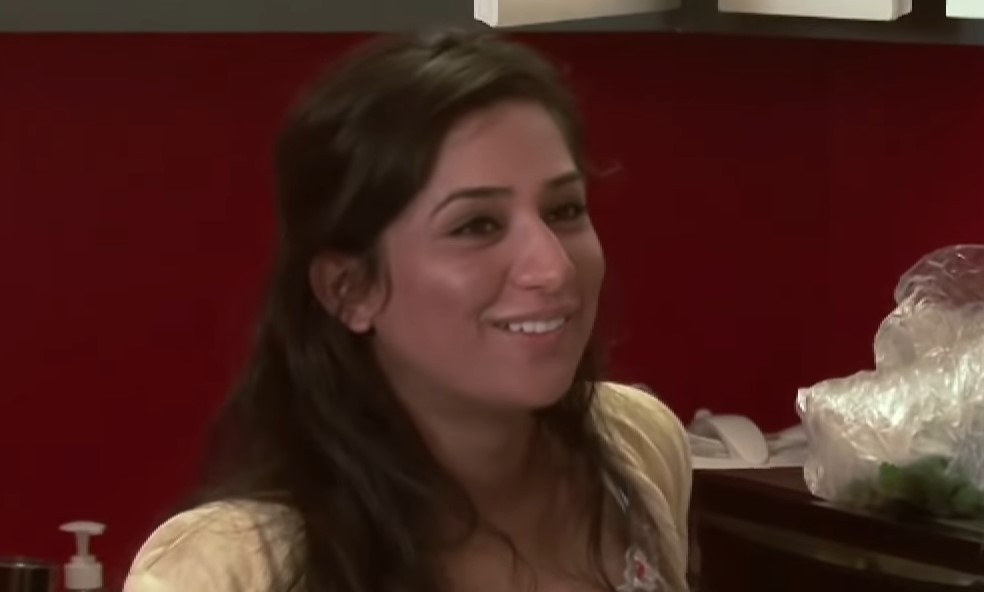 Kanchana chose to keep her pregnancy hidden from her own family, as she feared they would disown her after coming to know of her Mormon husband. Nevertheless, the two had a fairly uneventful pregnancy, and with time, she became a mother of two, looking forward to a bright future with her husband. Sadly, we are sorry to report that Kanchana’s husband, Blake Warner, passed away on April 2, 2019, leaving his wife and two daughters, Myles and Makyla, behind.

Where Is The Rest Of The Cast Now?

Since the show is based on secrecy and tries its best to maintain participants’ privacy, we cannot pinpoint the exact whereabouts of certain cast members. Season 1 participants like Dannie, Carmen, Chanda, Paola, Danielle, and Jackie, have embraced privacy since their reality TV outing and maintain a limited presence on social media, making their current status quite unclear.

Similarly, participants from season 2, including Natasha, Destiny, Bethany, Cecily Jamelia, and Amatulla, prefer to keep a low profile and have refrained from disclosing their current whereabouts on the internet. Moreover, season 2 participants such as Ashley, Kelly, Lauren, and Susannah keep their personal lives under wraps.

Read More: The Anarchist: Where Are They Now?