The Anarchist: Where Are They Now? 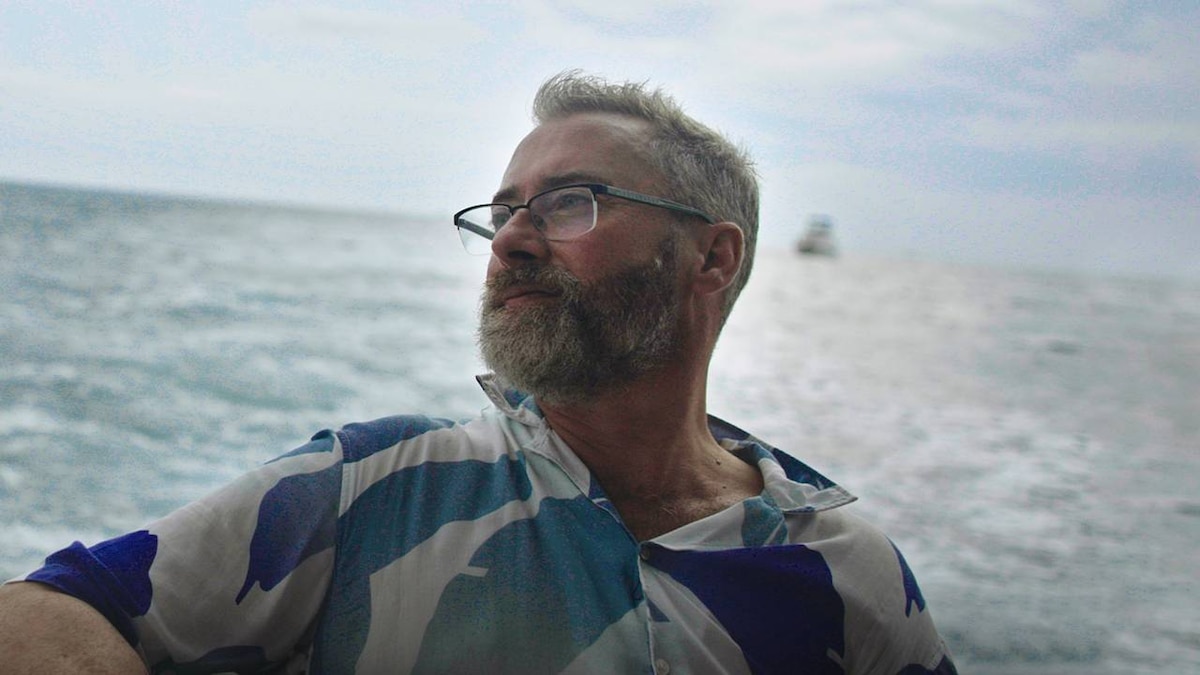 As a docu-series that delves deep into the way a pursuit for stateless community got utterly derailed by a string of strange as well as deadly events, HBO’s ‘The Anarchists’ is unlike any other. After all, although an eclectic group of idealists, fugitives, and crypto enthusiasts were the ones hoping to master self-ownership, the individual disparities and conflicts shattered every vision apart. So now that we know a lot more about the once like-minded anarchists who’d found an undeniable base in Acapulco, Mexico, let’s find out the current standing of its leading players, shall we?

Where is Jeff Berwick Now?

Jeff Berwick, the man behind the seemingly still thriving Anarchapulco annual conference, can only be described as an active entrepreneur, libertarian, and anarcho-capitalist (an-cap) activist. That’s because he currently serves as the co-founder as well as Editor-in-Chief of The Dollar Vigilante blog, is the host of an interview-style video podcast ‘Anarchast,’ and is an investor in cryptocurrency. As if this is not enough, he’s even growing his wings as a public figure by sharing exclusive video content on different social media platforms around at least twice or thrice a week.

Coming to his personal life, the Canadian native resides in Mexico City alongside his wife Kena and their pets at the moment, but he does have Dominican Republic citizenship as well (2016). It’s also imperative to note ‘The Controlled Demolition of the American Empire’ co-author recently cut out sugar, caffeine, and alcohol from his cycle to have more peaceful, relaxed experiences. Jeff actually took up meditation instead, which seems to be working for him, that is, if his online presence is any indication.

Where is Lisa Freeman Now?

Since the loss of her husband Nathan Freeman in April 2021, Lisa has moved out of the home they shared to build a different life for herself and their family in the city of San Miguel de Allende. In fact, the single mother of three — Meta, Axiom, and Ira Belle — has evolved into a nutritional & exercise therapist who works in not just gyms but even clinics to be the best provider she can be. Lisa has begun competing in professional body-building competitions as well, so her focus these days is ostensibly solely on thriving in this new chapter while keeping Nathan alive in her heart.

Where is Lily Forester Now?

Lily Forester (real name Miranda Webb) had admittedly lost herself in her relationship with John Galton (Shane Cress), meaning her journey of self-discovery following his murder was quite healing. She’d witnessed the attack and her love passing on February 1, 2019, yet her strength is such that she managed to move on in every sense upon relocating to the beautiful city of Morelia from Acapulco. Lily is presently happy to be with artist Cabra Cuerno, has taken up circus arts training to express herself better, and recently also launched the Highly Functional Growth blog. She’s even the author of a digital book titled ‘Stitching My Life Together: One Woman’s Crafty Journey After Losing Everything to a Murder.’

Where is Jason Henza Now?

Although Jason Henza was shot thrice during the aforementioned 2019 incident that took John Galton’s life in the latter’s own home, he managed to make a full recovery in just a few months. Therefore, today, the Mexico resident appears to be doing his best to move on, all the while continuing to speak up about his past ordeals in an honest attempt to create stability within himself. We should mention the dog dad and freight mover actually identifies as a voluntaryist these days, indicating he still rejects the idea of government but only in favor of pure voluntary society participation. He is a positive-anarchy supporter, an animal lover, and a crypto-enthusiast.

Where is Juan Galt Now?

Juan Galt’s precise base is a little unclear at the moment, yet we do know he’s leading a good life as a Street Philosopher, a Bitcoin Evangelist, a blogger, a minimalist, and a “frog connoisseur.” The truth is he runs a website under his own name to support these endeavors, through which he recently also launched the WTF Newsletter to detail his opinions on the latest financial trends. More importantly, though, he said he’d been “de-radicalized” in the HBO original, but he maintains his “convictions are stronger than ever. They are just more complex… I’m kinda over labels if that makes any sense.”

Where is Erika Harris Now?

While we can’t confidently state whether Erika Harris continues to reside in Belize or not — the coastal nation in Central America she’d moved to once the disparity got too much in Acapulco — she does appear content. After all, she identifies as a Biophiliac (lover of life) and runs a YouTube channel as well as a blog called Empathic Writer, only to deliberately keep her distance from platforms like Facebook and Instagram. According to her bio, she does her best to fuse mindfulness (inner liberation) with sovereignty (outer liberation) to have the most calming, peaceful experiences. Erika promotes pearl meditation as well.

Where is Jessica Kill Now?

Jessica Kill wasn’t a feature in the docu-series, yet the fact virtually no anarchist liked her despite her being Anarchapulco’s executive producer for two years (2019 and 2020) was definitely intriguing. It thus comes as no surprise the Canadian native is seemingly no longer involved with the conference or the stateless society in Acapulco in any form, especially as she already has a lot on her plate. The Beverly Hills, California, resident is a Producer at 2KILL4 Entertainment, the President of 49Global Media, a part-time Blockchain Advisor at UMusic Hotels, and a Public Relations professional. NFTs, cryptocurrency, and entertainment are her specializations.

How Did Paul Propert Die?

Paul Emerson Propert II was a military veteran with tours in both Iraq as well as Afghanistan under his belt, but he sadly had severe post-traumatic stress disorder (PTSD) owing to the same. As per the HBO production, his subsequent drug abuse didn’t help his violent tendencies either, and once several incidents piled on top of one another, he returned to his home state of Pennsylvania. Unfortunately, though, it was there the 36-year-old took his own life on July 1, 2019 — the method he used has never been made public, and his loved ones only specified he was an artistic person with a great sense of humor in his obituary.

Read More: John Galton Murder: How Did He Die? Who Killed Him?