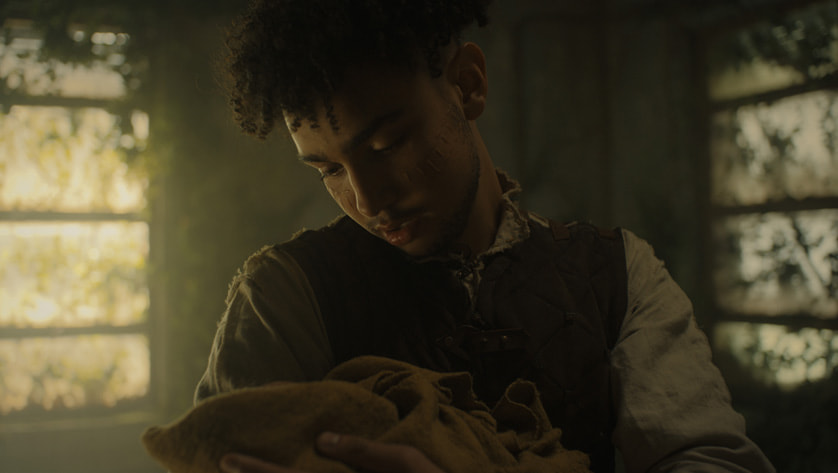 ‘See’ is an Apple TV+ dystopian action drama series set in a world where humanity has been nearly wiped out. The descendants of the survivors lost the ability to see. The story begins as Baba Voss (Jason Momoa), the fierce chief of the Alkenny Tribe, becomes the father of two sighted stepchildren. In season 3, following the reinventions of bombs, Baba once more must reunite with the rest of his family and take on the world. In ‘See’ season 3 episode 3, titled ‘This Land Is Your Land,’ the Payans are bamboozled by the sudden disappearance of Sibeth and don’t know what to tell Ambassador Trovere. Maghra’s initial belief that Baba had made a mistake about the bombs is proven false with the arrival of Wren. With another war on the horizon, the Payans decide to perform a pre-emptive strike. Here is everything you need to know about the ending of ‘See’ season 3 episode 3. SPOILERS AHEAD.

The episode begins as Baba brings the news of the bombs to Pennsa. Initially, Maghra, Harlan, and the others don’t know how to deal with the information. As Baba has attacked Trovere, Maghra puts him in jail, where Haniwa comes to speak to her father. She still remains her father’s daughter. When Maghra comes to see them, Haniwa demands her father’s release.

Meanwhile, the religious fanatics become rabid and adventurous. Last time, they nearly burned Haniwa alive. They almost kill Kofun in an alley attack this time, but the sighted young man is saved by the timely arrival of Charlotte and Baba. Furious about the attacks, Maghra decides to respond decisively and execute the fanatics, but Tamacti Jun speaks on behalf of his former colleagues. Eventually, Maghra executes three people who were directly involved with the burning of a sighted individual and lets the others go only with a warning. While Tamacti tells her this was a good decision, Haniwa becomes angry with her mother. 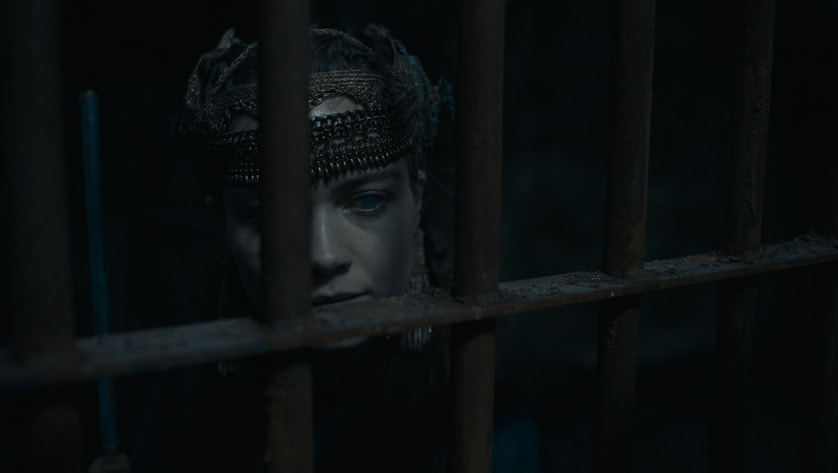 Wren finally reaches Pennsa and reunites with Haniwa. From her, the Payans learn that Baba has been right about the bombs. It is also Wren who informs the group about the death of Jerlamarel. Maghra, who has a complicated history with Jerlamarel, grieves for him. It is eventually decided that Baba will go back to the House of Enlightenment with Kofun, Haniwa, Wren, and Charlotte; rescue  Jerlamarel’s remaining children from Trivantian custody; and destroy the bombs.

After learning that the bombs are made from coal, Harlan confronts Trovere, who assures him that she has nothing to do with it. Meanwhile, it is revealed that Kofun is the one who has freed Sibeth, who now hides in a hidden room not far from where she was originally held. Kofun brings the former queen of Payan a few days’ worth of food and tells her that he has to go on an expedition, divulging the information about the bombs. After he leaves, Harmony comes out of the shadows, and it is revealed that Sibeth has managed to switch her loyalty.

Toward the end of the episode, Baba comes into the room where his grandson Wolffe is kept and discovers that Sibeth is there. She has already killed the attendant present in the room, and after becoming aware of Baba, holds her own baby hostage with a knife given to her by Harmony earlier. Kofun arrives and implores Sibeth to let their child go. When nothing else works, Kofun opts for truth, revealing to Sibeth that the baby can’t see. 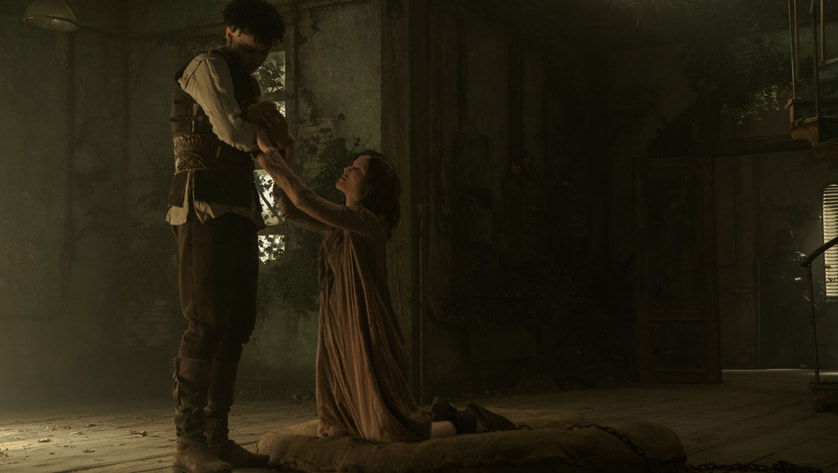 This rocks Sibeth to the core. For a long time, she has desperately wanted to be a mother of sighted children. At first, it was with Jerlamarel. When that didn’t remain a possibility, she went after his children, including Kofun, her own nephew. She lost her child with Boots before becoming pregnant with Kofun’s child. With Wolffe, she thought she had finally become the mother of a sighted child, just like her sister. When that doesn’t turn out to be true, her behavior toward the child instantly changes. All the love and affection she felt until a moment ago are gone. She leaves the child behind and flees. Meanwhile, Harmony attacks Kofun but is killed by Baba Voss.

Having learned about the bombs, Sibeth will probably go to the Trivantian city with Trovere. She definitely sees an opportunity there and is likely to exploit it.