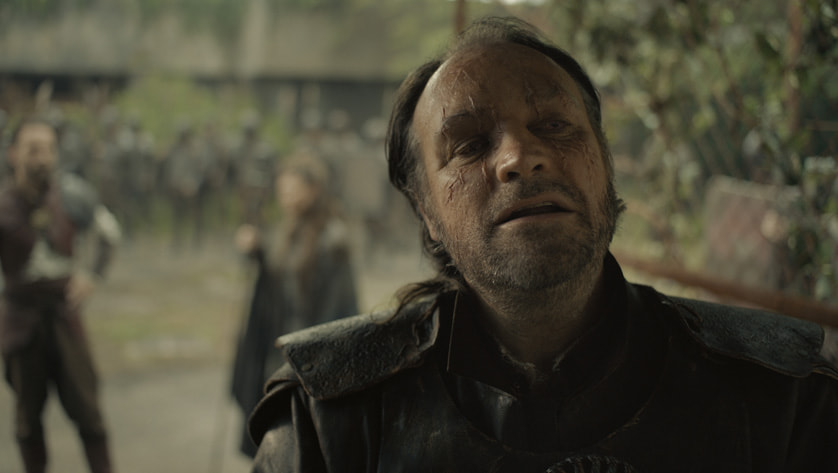 Created by Steven Knight, ‘See’ tells the story of a world that was ravaged by a viral pandemic, and billions died. The descendants of the survivors lost their vision. Hundreds of years passed, and people adapted to their new reality. Even religions began to spring up that regarded sight as blasphemy. In this hostile world, Baba Voss (Jason Momoa), the fierce chief of the Alkenny Tribe, brings up two sighted stepchildren.

In ‘See’ season 3 episode 5, titled ‘The House of Enlightenment,’ Sibeth (Sylvia Hoeks) finds new soldiers to fight and die for her among the fanatic Witchfinders. Meanwhile, at the House of Enlightenment,’ Baba and others take part in a brief but violent skirmish against Trivantian soldiers under Tormada’s command. Here is everything you need to know about the ending of ‘See’ season 3 episode 5. SPOILERS AHEAD.

episode 5 of the third season begins where episode 4 ended. Sibeth addresses a hostile Witchfinder crowd and once more proves that she might be deranged, but she has enough tenacity to always crawl back to positions of power. If Maghra doesn’t find a way to deal with her permanently, Sibeth will destroy her and everything she holds dear. Sibeth was the one who scrapped the laws that made sight blasphemy. But in this episode, she tells Lucien and his followers that she did it out of love for her sister and convinces them to follow her. After learning that her child can’t see, Sibeth has decided to return to the old days, which she thinks will once more help her establish control over Paya. 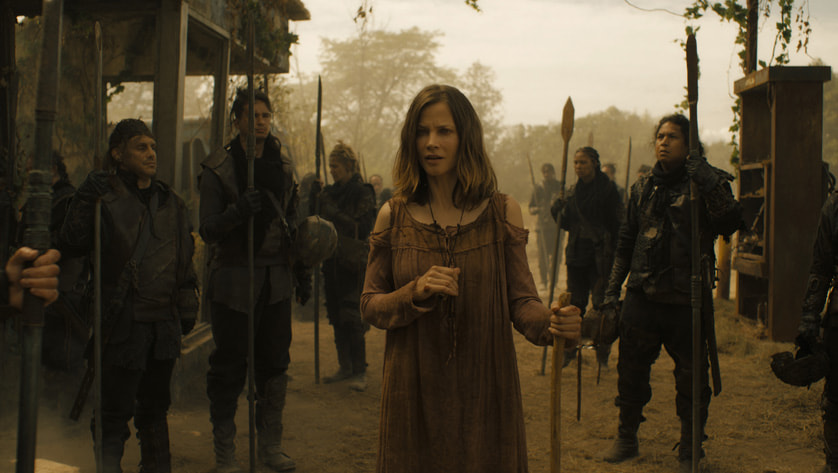 At the House of Enlightenment, Baba, Ranger, Baba’s children, and the others prepare for a fight against Tormada’s forces. Kofun and Haniwa are surprised to see Harlan there. The people from Paya barricade themselves inside the walls while others from their group lead Jerlamarel’s children to safety. One of the older children gives a gun to Haniwa while she arms herself with a second one. When Tormada finally attacks, he finds anguish and death.

Sea Season 3 Episode 5 Ending: Why Does Baba Burn the Books?

When the attack begins on Tormada’s orders, the Trivantians prove to be no match for Baba’s team, either inside the facility or outside. Baba and Ranger decimate their enemies’ ranks. Sheva, one of the older Jerlamarel’s children, gives a gun to Haniwa and arms herself with one as well. When Tormada hears a gunshot from inside the facility, he decides to run away, taking the bombs they have already made with them. 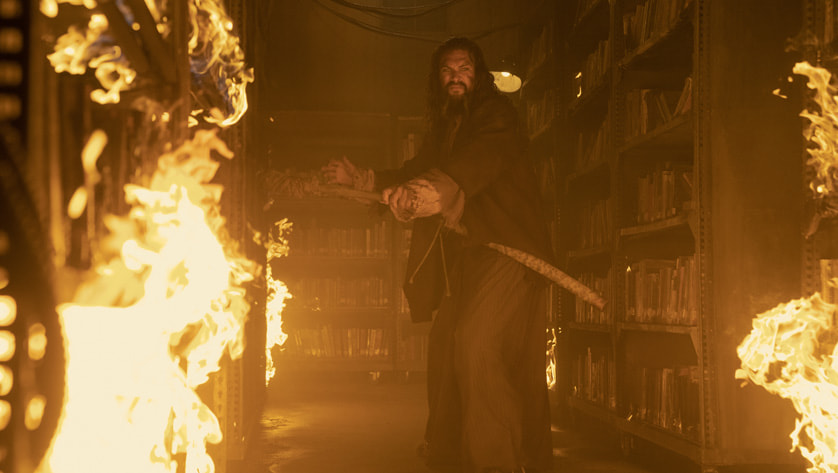 Following a brief confrontation between Baba and Harlan, the former goes back inside and uses some kind of liquid fuel to torch Jerlamarel’s library on fire. A horrified Haniwa tries to stop him, but Kofun stands in her path. The siblings fight, and Haniwa pulls a gun on her twin. Ultimately, the entire library turns to ash. Deeply remorseful for her family’s actions, Haniwa asks for forgiveness from Sheva, but she is told that the House of Enlightenment is not the only place where books have been stored.

There is a fundamental dichotomy between the twins stemming from how they view their ability to see. Because of his experiences, Kofun has come to despise the very idea of it. When he hears that the Witchfinders are executing sighted people, he first claims that they can’t blame them. Especially in season 3, Kofun has seen the destruction that sight can bring and has come to resent it. In contrast, Haniwa still harbors hopes for a better world. For Baba, it’s more pragmatic than anything. The books are the source of the knowledge that created the bombs, so he thinks they need to be burned. 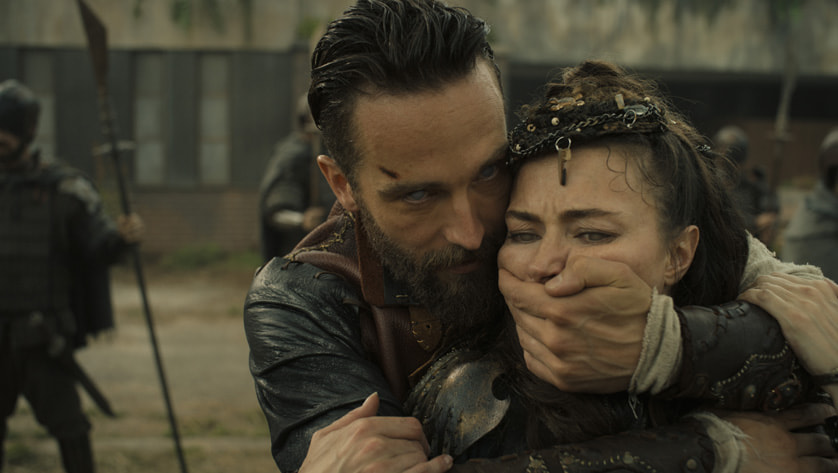 Yes, Ambassador Trovere is killed in the third and final season of ‘See.’ Ambitious and ruthless, Trovere’s only weakness has been Harlan, and it is the latter who ultimately killed her. After Tormada flees with the bombs, Harlan signals his men to come out. They attack the remaining Trivantian soldiers and kill them. Realizing that she has been betrayed, Trovere lashes out at Harlan and refuses to listen to him. She dies after Harlan stabs her with a knife. With her dying breath, Trovere makes Harlan say that he loved her.