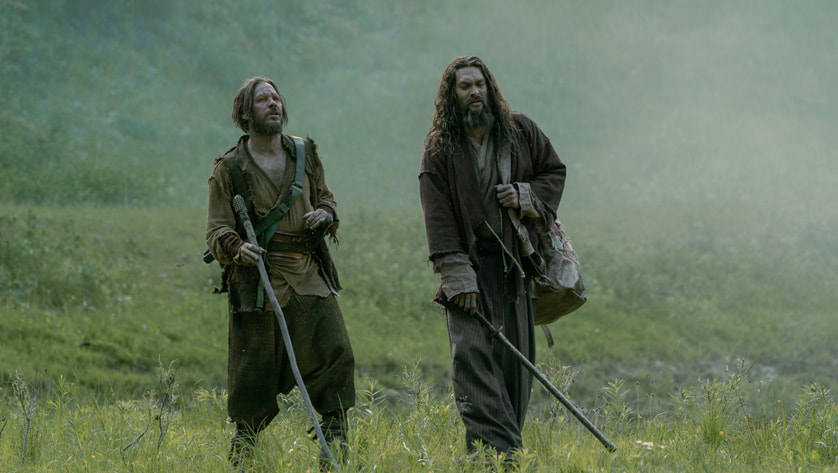 In an era when there is plenty of fantasy and science fiction content on big and small screens, Steven Knight ‘See’ stands apart by the sheer uniqueness of the concept. It continues to enthrall its audience in its third and final season with an engaging storyline and captivating cinematography. In season 3 episode 4, titled ‘The Storm,’ Baba (Jason —Momoa) recruits his friend Ranger as he, his children, and others head toward the House of Enlightenment to rescue Jerlamarel’s children and destroy the bombs. Meanwhile, the inner workings of Trivantian politics catch Harlan by surprise, and Maghra prepares for war. Having escaped captivity, Sibeth has a spiritual experience. Here is everything you need to know about the ending of ‘See’ season 3 episode 4. SPOILERS AHEAD.

Following her encounter with Baba and Kofun, Sibeth flees from the palace. She covers herself in horse feces to confuse the dogs and slips out of Pennsa. For the next few days, she struggles to survive, trying and failing to catch rabbits and other small animals to satiate her hunger. During a storm, she finds a cave. Just when it seems her troubles are temporarily over, she is bitten by a rattlesnake. She hallucinates through the rest of the night but survives. In the morning, she finds the snake dead and eats it. Believing herself to be chosen once again, she approaches the fanatic Witchfinders.

In the Trivantian capital, Trovere arranges a meeting between Nevla/ The Bank, one part of the ruling triumvirate, and Harlan. The latter speaks about the bombs and the impending attack on Paya, but Nevia doesn’t seem to believe him. At the triumvirate meeting, however, she and Trovere side with Tormada, and they kill the Military and the People, taking full control of the Trivantian government. Harlan, who suffers an injury during the coup, is quick to realize what is happening. Trovere urges him to forget his allegiance and love for Maghra and Pennsa and join her. 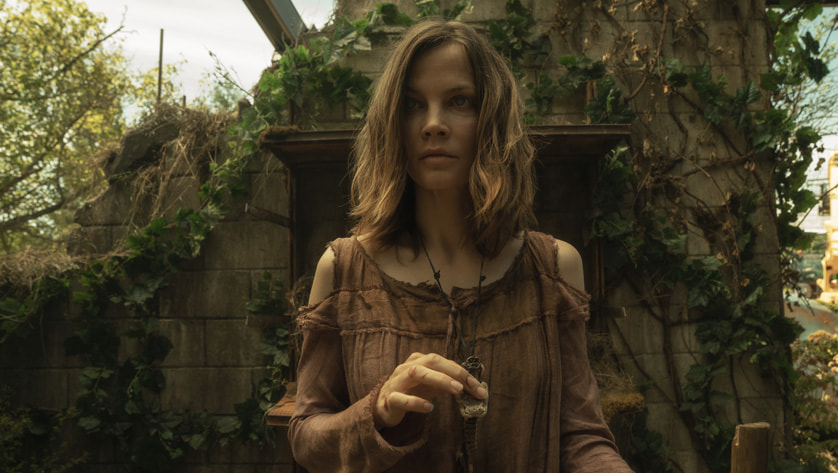 Elsewhere, Baba convinces Ranger and Lu to join his team as they venture toward the House of Enlightenment. It turns out that Baba and Ranger have known each other since they were children. They served together in the Trivantian military. Ranger aided Baba when he ran away from his slaver family. However, Edo found out and threw Ranger in jail, where Tormada conducted experiments on him. Tormada wanted to bring the sense of sight back to the world. He didn’t succeed but left many marks of his experiments on Ranger. And that’s why Ranger has come along with Baba — he wants revenge.

Baba, Ranger, And Kofun provide a diversion while the rest of them enter the main building of the House of Enlightenment to free Jerlamarel’s children. The mission initially goes as planned. But just as they are about to leave, a large unit of the Trivantian forces arrive. Haniwa is stunned to discover that Harlan is among them.

Although they grew up together as close friends, the relationship between Harlan and Maghra has become quite complex in the last few years. Maghra was forced to marry Harlan to consolidate her power, though she still very much loves Baba. In contrast, Harlan is in love with her, even though he knows it is unrequited. And Trovere loves him. So, at least Harlan and Trovere are pretty much doomed to love people who won’t love them back. 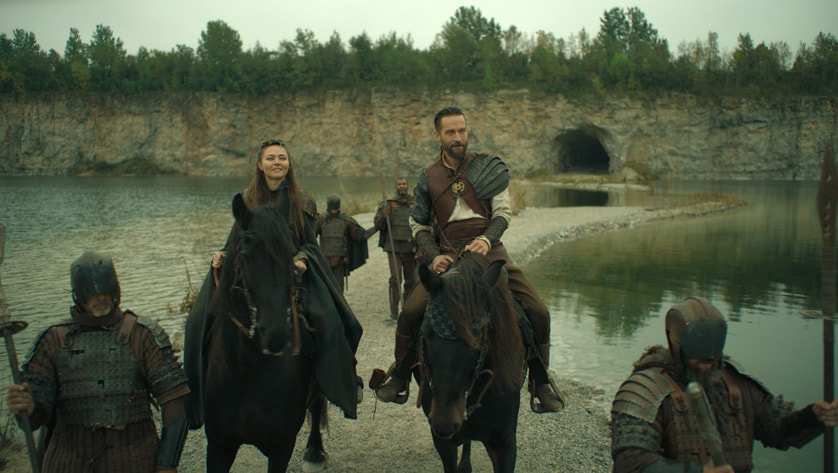 By conspiring with Tormada and Nevla, Trovere has secured a position for herself in the triumvirate. She knows Harlan is more intelligent than most people and possesses brilliant political acumen. When she makes her case for him to join the Trivantian cause, she appeals to that razor-sharp political mind and not to his sentiments.

However, as ambitious as Harlan is, he can be quite emotional about certain things in his life, and that includes Pennsa, a city that prospered under him. His loyalty to Maghra is just not limited to his feelings for her. He genuinely thinks that she is a good queen for their people. So, if he has agreed to collaborate with the Trivantians, it’s a way for him to gather information about the enemy’s plans. As things stand now, Trivantians don’t have that many weaknesses, but Harlan can exploit Trovere’s feelings for him to protect Paya.