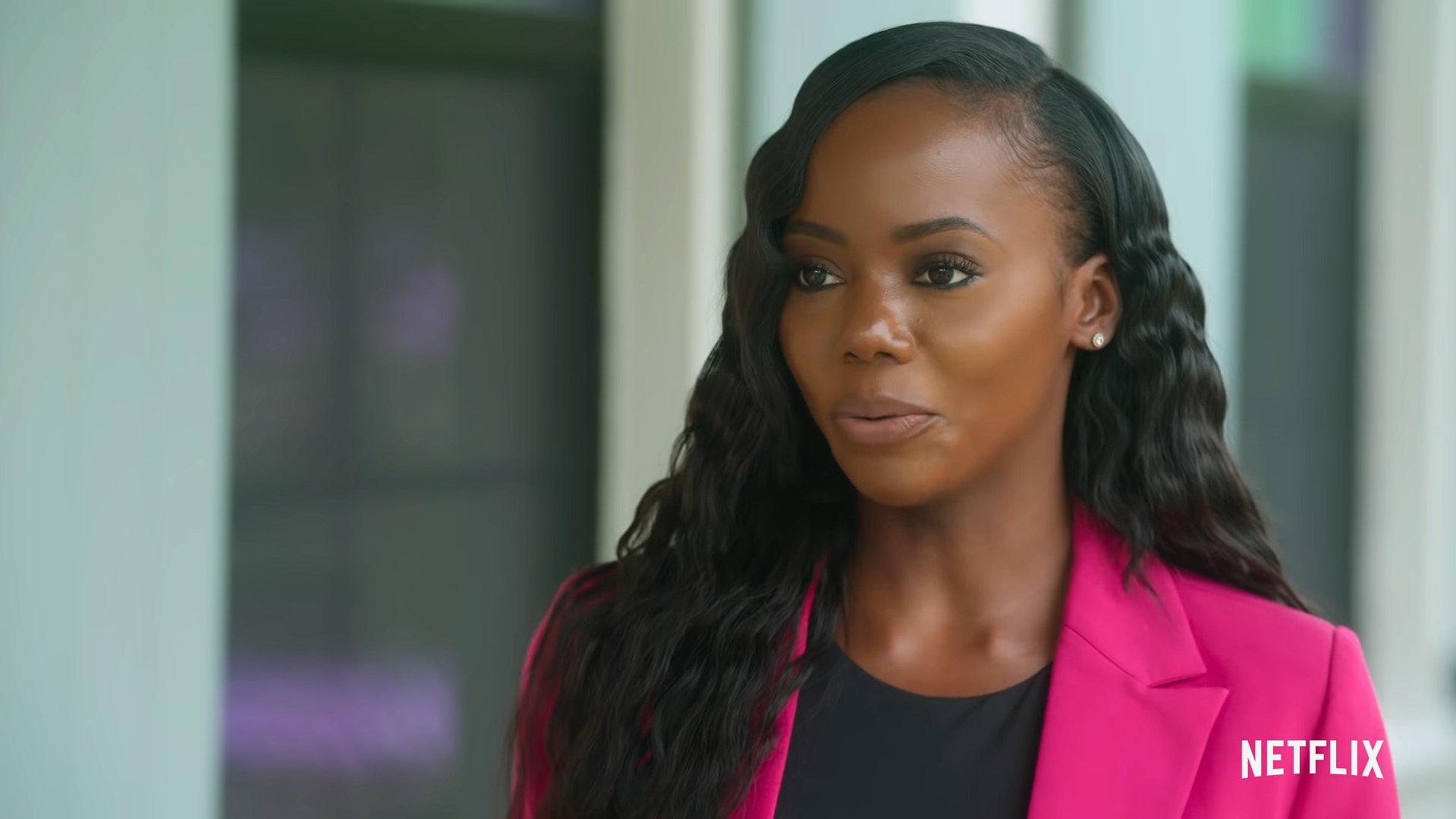 Netflix’s ‘Selling Tampa‘ does an excellent job of taking the viewer through the everyday lives of several high-profile real estate agents in Tampa, Florida. Focusing on the Allure Realty Agency, the show follows an all-female workforce as they take the Tampa real estate market by storm and make massive commissions on million-dollar houses.

Colony Reeves has often remarked how she never wanted a career as a real estate agent in the first place. However, once she fell in love with the profession, her rise to the top was swift and decisive. With Colony being a relatively new face on reality TV, we decided to jump in and find everything there is about her.

Colony Reeves is now 30 years of age, and the show even documents her celebrating her 30th birthday with her co-workers in a magnificent sea-facing property. A native of Tampa, Florida, Colony Reeves was brought up alongside her siblings — Candice Reeves and Carl Jones. Although she mentioned that her mother, Karen Jones Reeves, is someone she still looks up to, Colony prefers to remain private regarding her loved ones and hasn’t revealed much about them in the public sphere.

From a young age, Colony was interested in dancing and attending beauty pageants. She recalled how her friends would be outside playing while she was on her way to an audition or a competition. Thus, when the time arrived, it was easy for Colony to transition to modeling as she wanted to build a career in the field. However, it never worked out, and she enrolled herself in the University of South Florida, hoping to get a headstart on her professional career.

Unfortunately, Colony was unable to find her true calling even after obtaining the university degree and found herself taking on the position of a preschool teacher. However, the job wasn’t satisfactory, and Colony was forced to turn to her parents for advice. That was when her father advised her to choose a career in real estate, which pushed Colony to earn her license in 2017.

Before stepping foot in the real estate industry, Colony Reeves was employed as a preschool teacher. Although she excelled at her job, she wasn’t satisfied. After earning her real estate license, Colony joined Century 21 Beggins Enterprises as a Licensed Realtor in November 2017. For almost two years, she gathered experience and learned to find her foothold in the industry. Colony also revealed that her initial journey was quite challenging as she had no idea about her profession, was provided very little training, and received next to no mentoring from senior agents.

Colony even stated that she was ready to quit the field after a year of work, but her determination made her stick to the job and emerge victorious. After learning the ropes, Colony applied for and joined the Allure Realty Agency in October 2019. Within months she proved to be quite an asset to the team and became one of the top agents in the company. Recounting her desire to leave the field after a year, Colony even mentioned how she now feels that getting into real estate was the best decision she has taken to date.

Is Colony Reeves Dating Anyone?

Colony Reeves is quite private when it comes to her dating life and hasn’t revealed much in public. Moreover, although the show focuses on the personal lives of several agents, it never opens up on Colony’s dating situation, instead choosing to portray her friendship with her co-workers. Besides, a glance through the real estate agent’s social media accounts even makes the absence of a special someone quite apparent.

With next to no information on Colony’s dating life, her present relationship status remains unclear. Therefore, from the looks of it, the licensed real estate professional is wholly committed to advancing her career and focuses all her attention on bettering her performance every single day.