Shane McAnally From Songland: Everything We Know 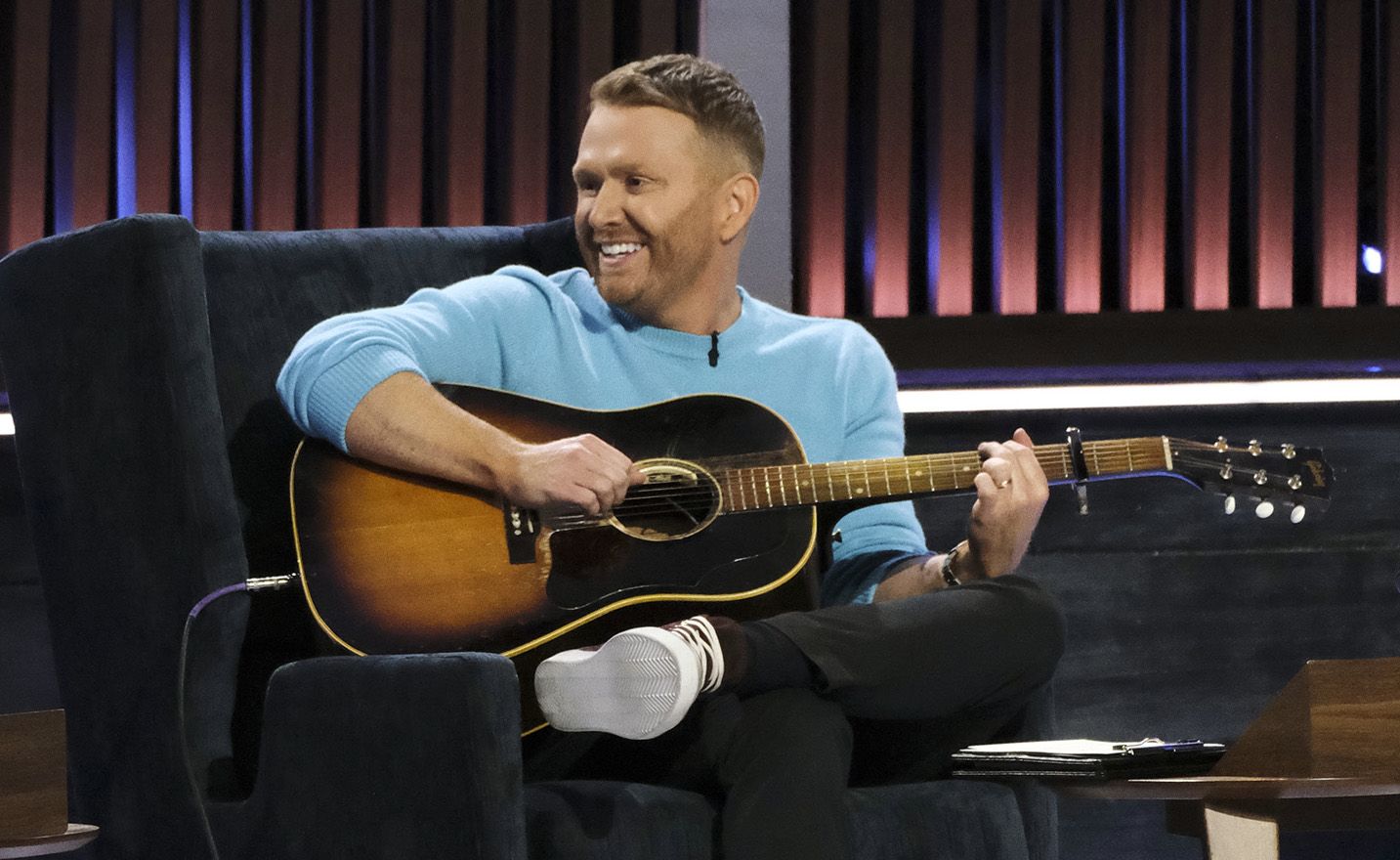 NBC’s musical competition series ‘Songland‘ has done wonders to put the attention on the undiscovered and underappreciated songwriters in the music industry right now. The songwriters get the opportunity to pitch their original creations to a panel of successful music record producers and a renowned chart-topping artist in the hopes of landing a collaboration with them and kick starting their career. One such producer on the panel is Shane McAnally. Curious to know more about him? Here’s all that we know.

Who Is Shane McAnally?

Shane McAnally, also known as Shane Mack, is a Country artist, singer, songwriter, and record producer. Born on October 12, 1974, he is from a small town in Texas known as Mineral Wells, just outside of Fort Worth. As for his parents and siblings, well, as far as we know Shane is the son of Margeret Terry and Bill Terry and only has one sibling, a sister by the name of Tiffany McAnally Young. Although he does prefer to keep them out of the spotlight, he has posted a few pictures with them on his social media account.

Shane has been interested in music from an early age and has always dreamt of having a career in it. As, more often than not, every song is written from personal experiences, Shane has revealed that the song “Mama’s Broken Heart” that he wrote for Miranda Lambert is about his mother. Growing up in the South meant that the focus was mostly on the external appearances and external happiness, which meant that he had to hide his inner turmoil and feelings growing up, and this song, it was like therapy for him, being able to express how times have changed.

In the early 2000s, when Shane lived in Los Angeles, California, he came out and he has been openly gay ever since. Not afraid to hide his identity and who he is, he started living life on his own terms and found love with Michael Baum. The couple was together for more than five years before they got married in September of 2012.

In December of the same year, the couple welcomed a son and a daughter, twins Dash and Dylan, into their lives. After more than 4 years of their initial wedding, Shane and Michael got married again in January 2017, this time legally, by Megan Barry, the Mayor of Nashville, the place where they reside.

Shane had begun performing when he was just a tween. He started doing gigs at local clubs at the age of 12 and when he was 14, he appeared on ‘Star Search’ which helped him move to Branson, Missouri at 15, to pursue music as a career. When Shane was 19, he moved to Nashville where he started recording and releasing music. He got signed by Curb Records and went on to release his first album, the singles from which charted on Billboard.

In 2001, he moved to Los Angles thinking that it would boost his career and there he composed six songs for the independent film ‘Shelter.’ However, since there was no significant change in his career, he returned to Nashville in 2007. After his return, he started writing songs for other artists and began working as a record producer. Because of his massive success in this area, that’s mostly what he does now. Now, Shane even serves as the co-president of Monument Records.

Shane has had 40 of his songs be #1 country hits and has been named “Songwriter of the Year” multiple times by several different organizations. When that gets combined with his three Grammy Awards, his track record becomes unprecedented. He has worked with artists like Lee Ann Womack, Old Dominion, and Midland, and his Grammys were the result of his work with Kacey Musgrave, for whom he wrote, “Merry Go ‘Round,” and “Space Cowboy” amongst many others. Accumulating all his earnings from his work, Shane McAnally’s net worth as of 2020 is estimated to be around $10 million.