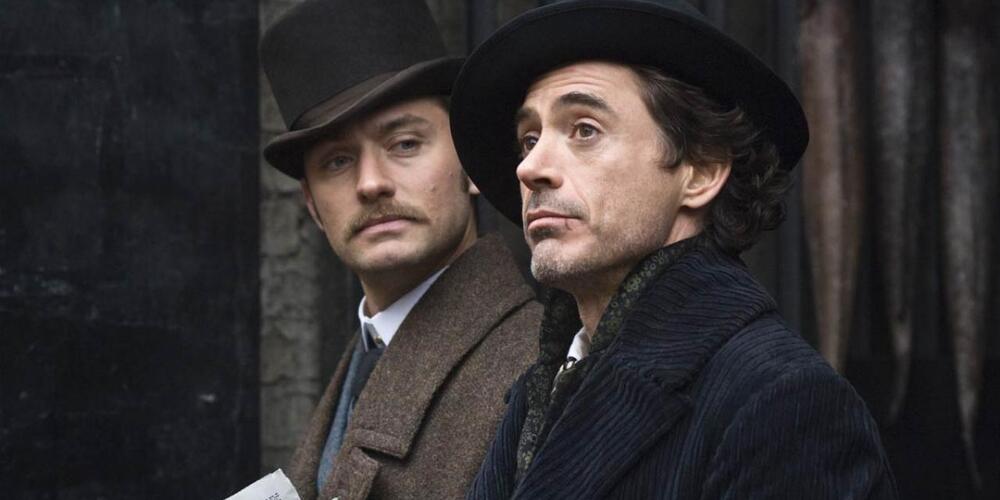 The setting is a dark, gritty, and grimy Victorian London in 1890 when the iconic Tower Bridge is still under construction and Watson has decided he has had enough of Sherlock’s eccentricities. A new, intriguingly mystical game is afoot when the Satanic occultist that Sherlock and Watson put away in their last case walks free again after being hanged at the gallows. Complicating things further is Irene Adler, a former adversary and the only woman who got close to Sherlock’s heart. If you’re looking to make better sense of the ending of ‘Sherlock Holmes‘, you’re at the right place. Here, we’ve broken down the perplexing end of ‘Sherlock Holmes’ for you, explaining the finer intricacies of the film. SPOILERS AHEAD.

In 1890 London, Sherlock Holmes and Dr. Watson stop a Satanic occult practitioner from murdering a young woman, and the villainous murderer, Lord Henry Blackwood, warns Sherlock that three more unpreventable deaths will take place. After Blackwood is hanged at the gallows, Watson checks his pulse and pronounces him dead. Watson’s impending plans of moving out of 221B Baker Street and of getting married to the lovely Mary Morstan are a point of contention between a petulant Sherlock and an exasperated Dr. Watson. Sherlock is lifted out of his funk; however, when the police find out that Lord Blackwood has somehow come back from the grave and is at large once more. 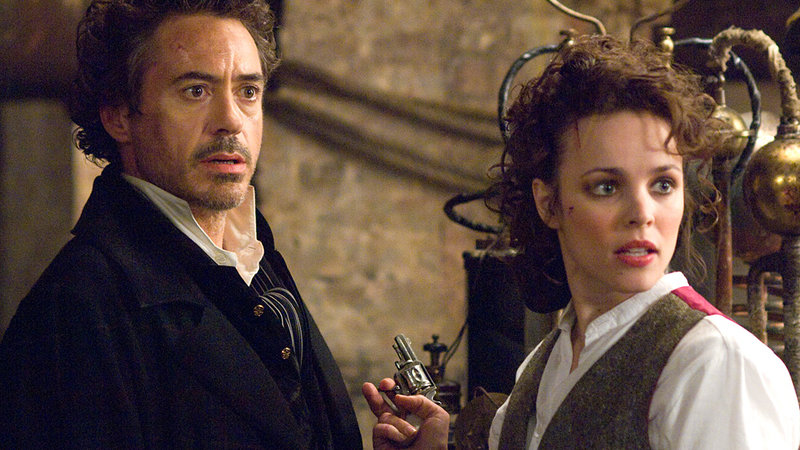 Sherlock’s former nemesis and the object of his fascination, Irene Adler, tasks Sherlock with finding a man named Reordan on behalf of her secret employer, who intimidates the usually unfazed Irene. Sherlock finds Reordan’s body inside Blackwood’s coffin and gathers intel from the clues he and Watson find at Reordan’s residence. A mystical secret society, the Temple of the Four Orders, hires Sherlock to catch Blackwood, who they fear has evil plans of world domination. Sherlock follows a series of clues and employs his prodigious powers of deduction to figure out Blackwood’s plan. He teams up with Watson and Adler to take down Blackwood before he can set his nefarious plans in motion.

After Sherlock and Irene disable the gas machine that was going to kill several members of Parliament, Irene runs away with the cyanide cylinders, and Sherlock gives chase after her. Blackwood, Sherlock, and Irene end up at the incomplete Tower Bridge, and a fight breaks out. Blackwood gets caught on a rope and dangles from the bridge while Sherlock debunks Blackwood’s “magic,” spelling out his deductions.

It turns out that Lord Blackwood had been using science and theatrics to make the world believe he is a powerful magician. There has been no magic, black or otherwise, involved in the events of the film so far. Sherlock explains that Blackwood’s father has been killed by a poisonous chemical that only becomes activated when water mixes with bath powder and copper (the bathtub was copper). There was no trace of the deadly compound because the police had already drained the water by the time Sherlock reached the scene.

The U.S. ambassador’s death by fire also turns out to be a science trick – a combination of a highly flammable chemical substance on his clothes and a spark igniting from his gun when he attempts to shoot at Blackwood cause him to erupt in flames. Sherlock also reveals that those who were on Blackwood’s side were unknowingly protected from the fatal effects of the cyanide gas because Blackwood had already fed them the antidote on the night the U.S. ambassador died. And Blackwood had escaped his grave by simply paying off a policeman to shatter his tomb’s cover and glue it back together. As Sherlock explains his deductions on the case, a broken block from the bridge falls on Blackwood, making him fall and hang to his death from the Tower Bridge. 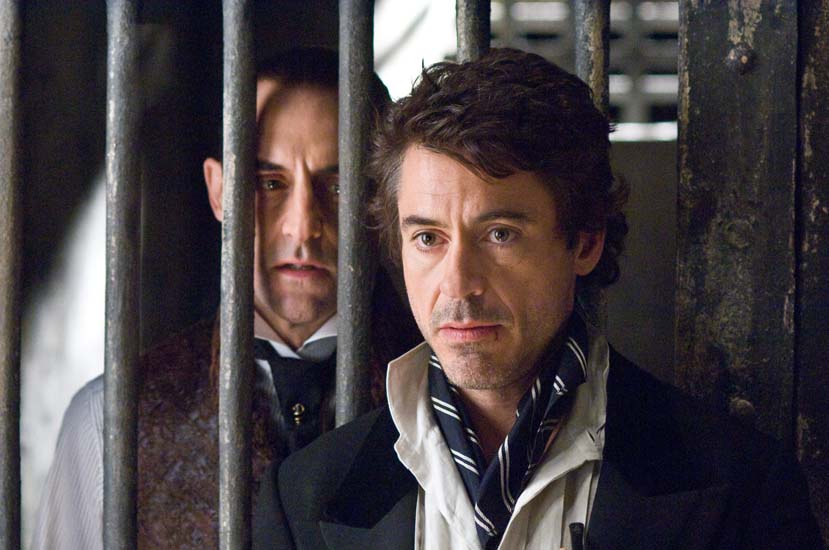 Back at 221B Baker Street, Sherlock explains to Watson and Mary exactly how Blackwood had survived his original hanging by wearing a noose with a hidden hook that had distributed Blackwood’s weight to his waist. Sherlock also figures out that Blackwood had faked his death by consuming a substance made from the rhododendron, which allowed his pulse to lower to almost nothing for a while. Sherlock had figured this out back at Reordan’s lab.

Who is Moriarty and What Does He Want?

Irene tells Sherlock that her secret employer is Professor Moriarty, a dangerous yet brilliant man who should not be underestimated. Sherlock and Watson find out that a police officer has been murdered by a shot to the head fired at point-blank range with a low caliber pistol, and a part of the gas device is missing. Sherlock deduces that it is Professor Moriarty who shot the officer dead and that Moriarty has taken the remote control technology that was going to be used to trigger the gas device.

Sherlock realizes that Irene only ran away with the cylinders to cause a diversion so that Moriarty could steal the remote control technology. We know from the Arthur Conan Doyle books and other numerous adaptations that Moriarty is Sherlock’s biggest adversary, his archenemy, so to speak. In the context of this movie, who he really is and what he wants with the radio technology that he stole has not been revealed in ‘Sherlock Holmes.’ The movie ends on a cliffhanger, with the promise that Sherlock will be pursuing Moriarty in the next film in the franchise. 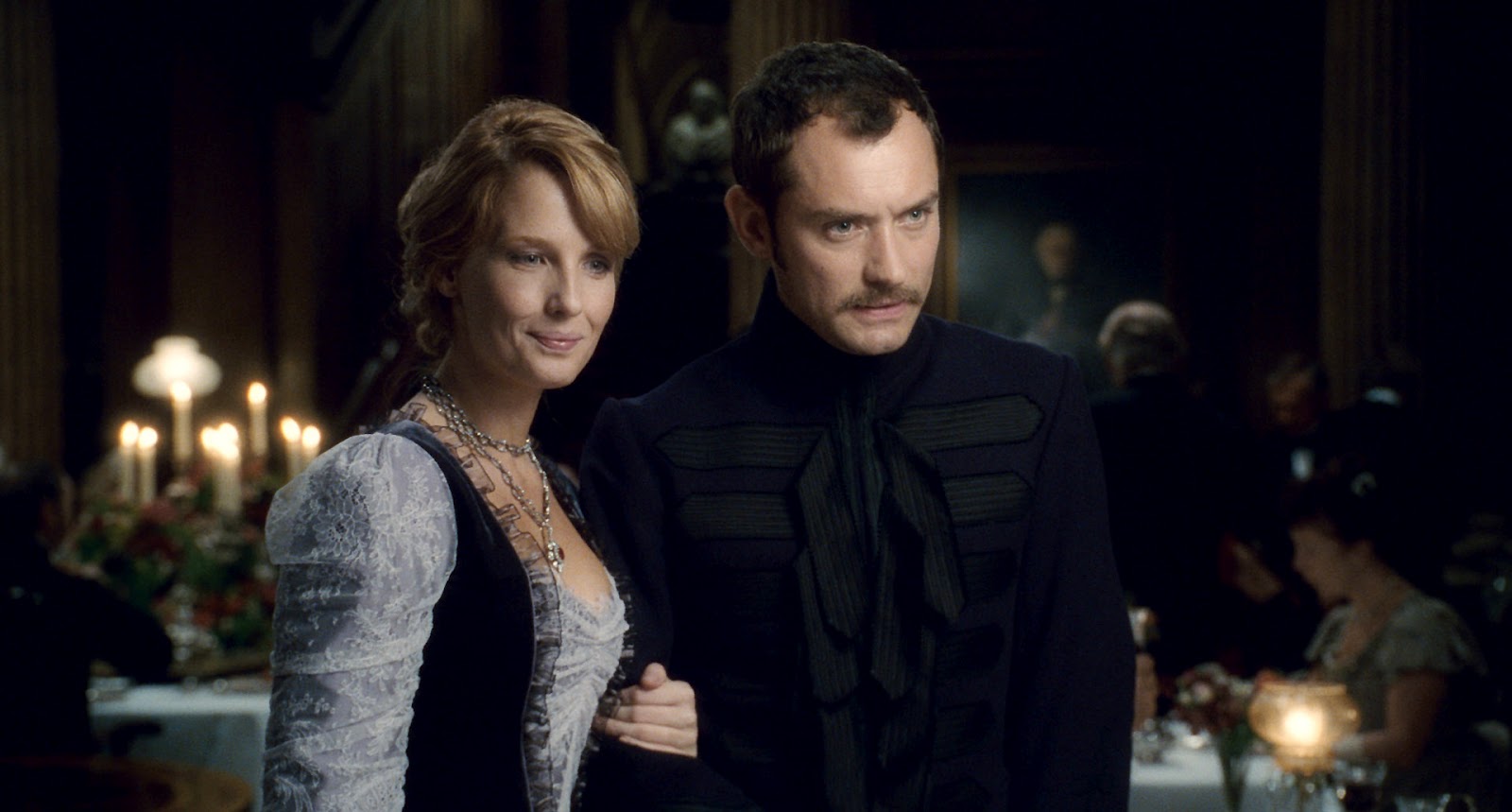 Despite the wildly popular Sherlock quote, “I’m not a psychopath, I’m a high-functioning sociopath. Do your research,” many psychologists have rejected the theory that Sherlock is, in fact, a sociopath. The personality traits that he often displays have led many to believe that Sherlock has Asperger’s Syndrome and Bipolar Disorder.

That makes it understandable as to why Sherlock doesn’t have any other friends apart from his resolute biographer Dr. Watson. He doesn’t form human connections easily and is overly attached to the ones he already has, like Watson. So the idea that Watson would leave the domesticity of their apartment at 221B Baker Street to go live with Mary, that’s incomprehensible to Sherlock, and he seems to blame Mary for Watson’s decision to move out (at least initially). 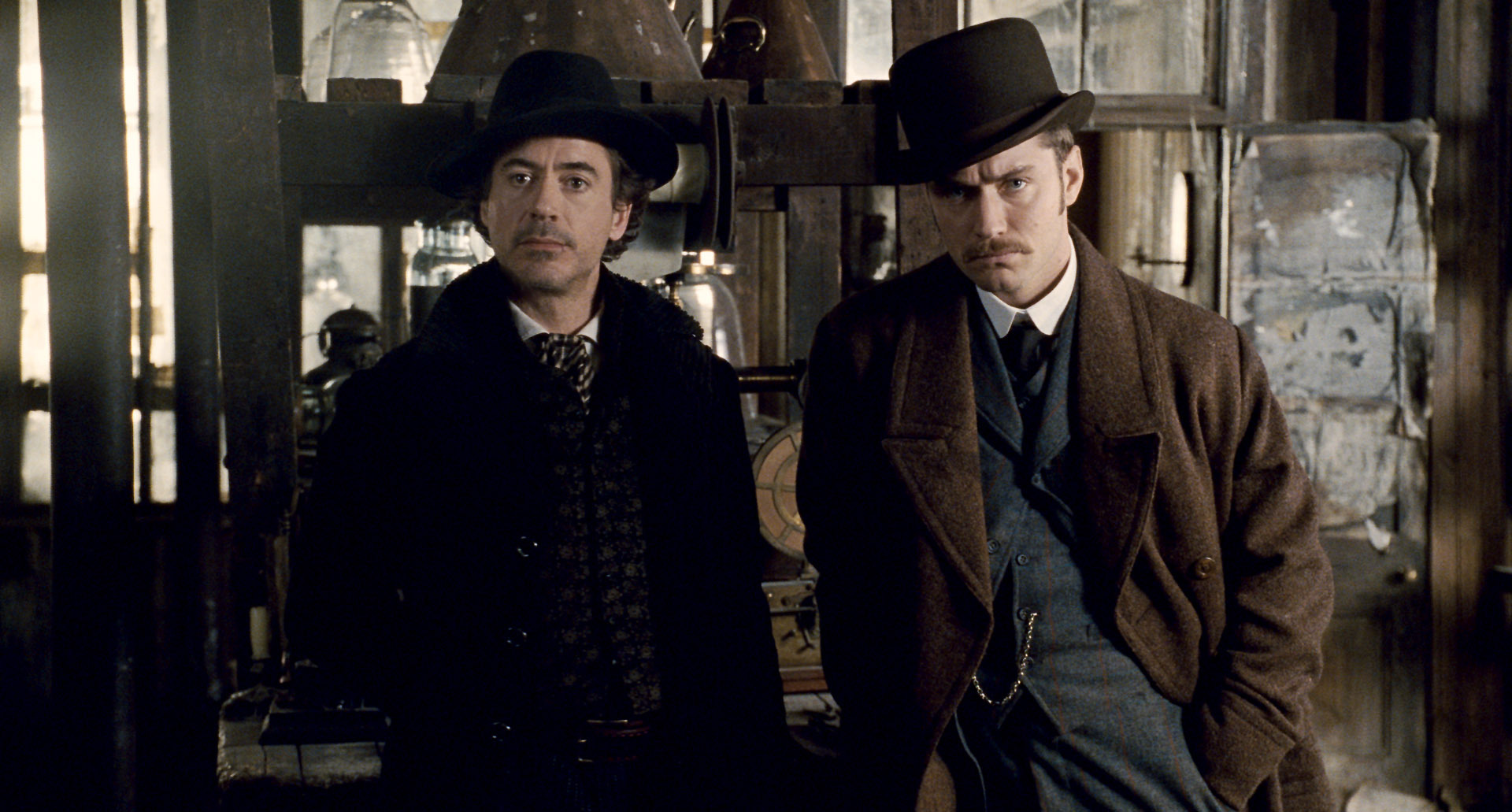 It’s not that Sherlock has anything against Mary (apart from the cantankerous belief that Mary is trying to “take away” his best friend), but he does not appreciate the fact that Mary’s existence is causing big changes in his own life. And that’s the reason Sherlock spends a significant chunk of the movie trying to sabotage Watson’s relationship with Mary (but fails to). He eventually warms up to her when he reconciles the fact that Watson is moving out in any case, but that their friendship will survive the distance.