Shikimori’s Not Just a Cutie Episode 4 Recap and Ending, Explained 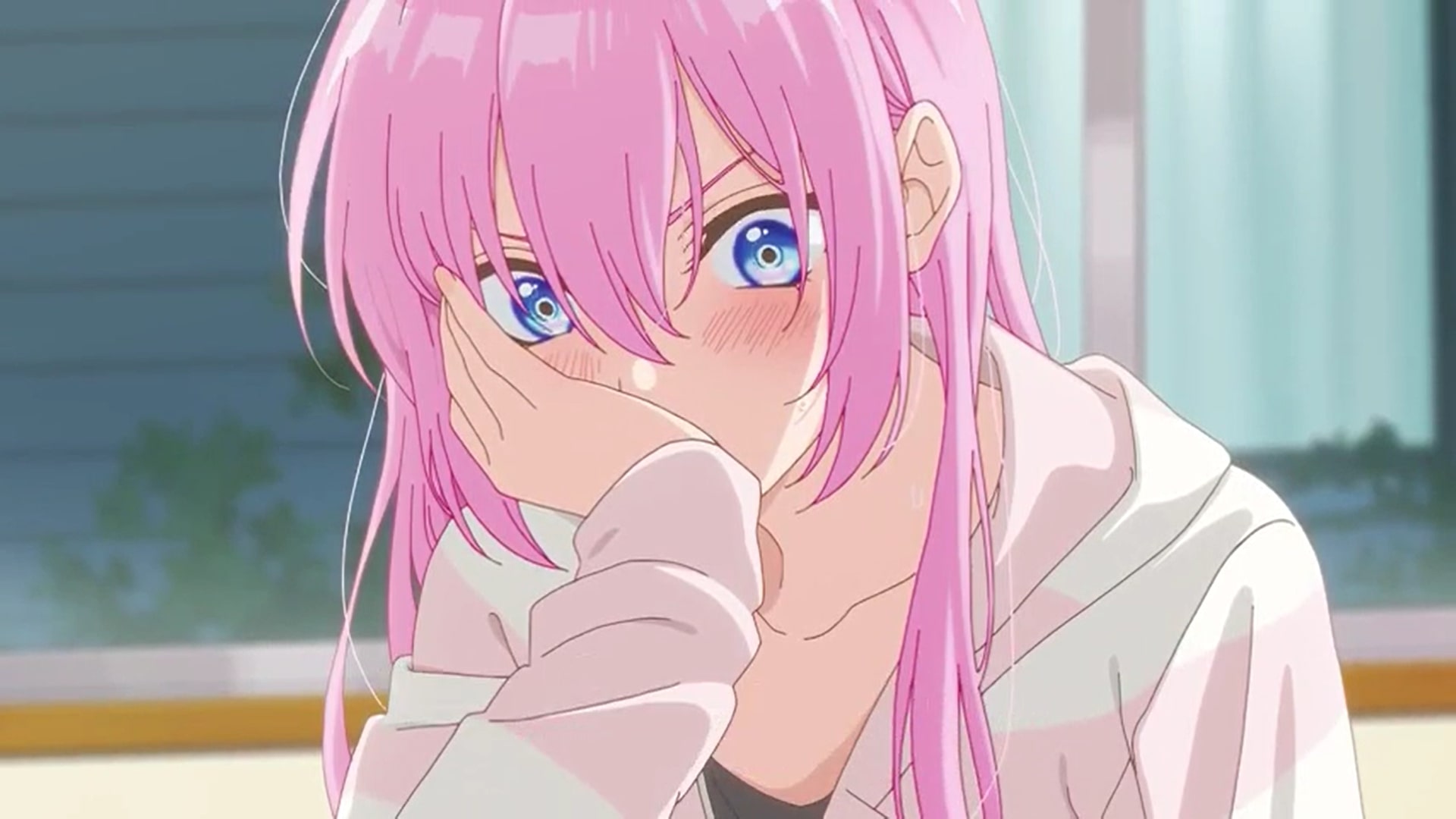 In the fourth episode of ‘Shikimori’s Not Just a Cutie‘ titled ‘How They Each Feel at the Start of Summer,’ the anime follows the titular protagonist and her friends as they come up with plans for the holidays following the exams. Shikimori gets jealous when they visit the mall and she sees Izumi checking out a girl in one of the posters wearing a bikini. Here’s everything you need to know about the ending of ‘Shikimori’s Not Just a Cutie’ episode 4. SPOILERS AHEAD!

With the hot summer days making school life dull, Izumi and his friends try to tolerate the harsh weather, but it soon becomes quite clear that playing anything is out of the question. However, they plan to go to the beach as soon as the summer vacations begin. But, Izumi has never liked going there and often ends up getting in some kind of trouble. Therefore, Inuzuka proposes that they ask him what he would like to do instead of going to the beach so that everyone can enjoy themselves. 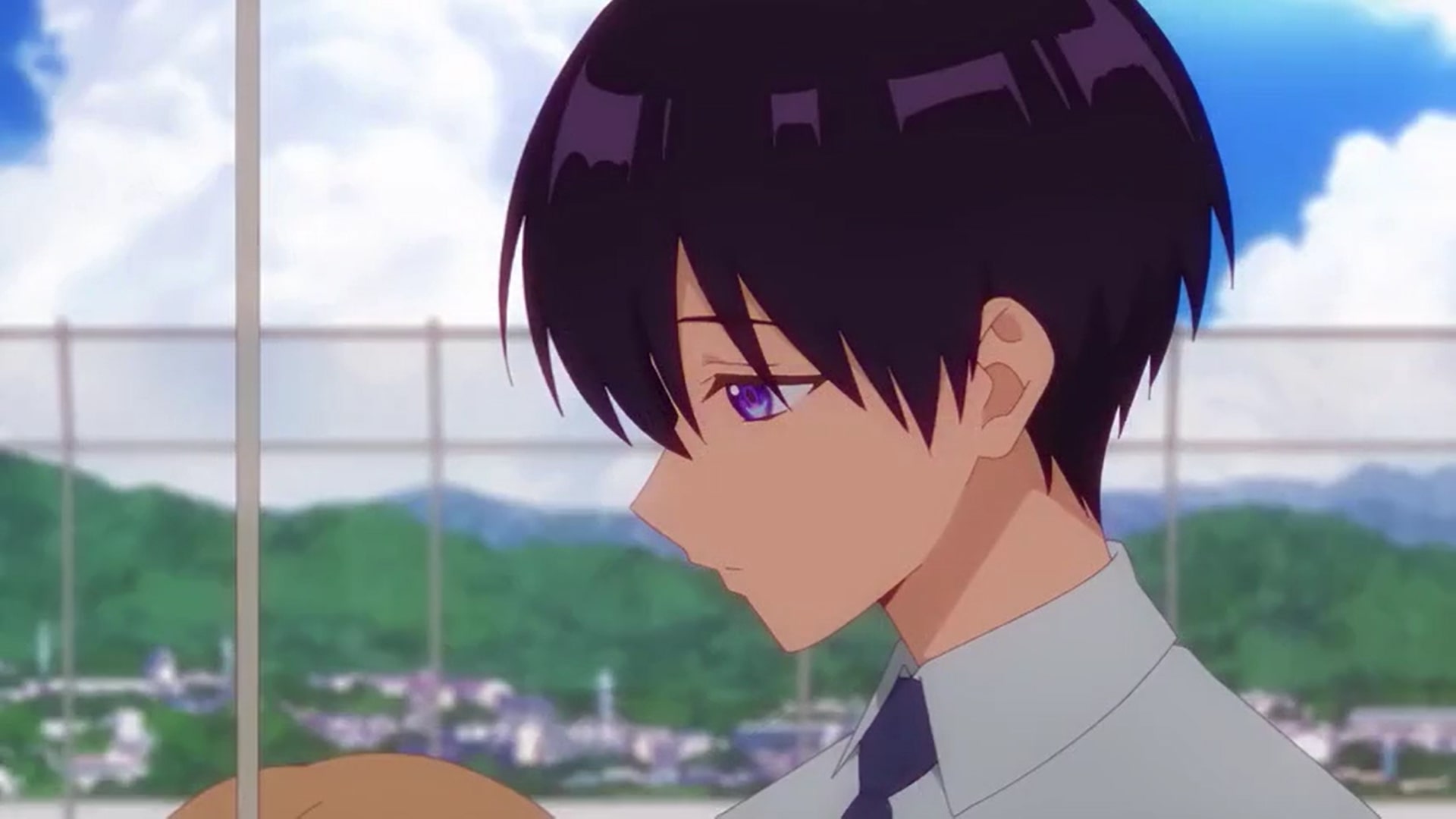 While Izumi is initially reluctant to say anything, he expresses his desire to go somewhere near the river. No one appears to have a problem with the plan, but Hachimitsu points out that going anywhere with him can be disastrous because of his bad luck. Shikimori assures her that she will be there to keep an eye on him as he usually does. After looking at the exam week schedule, all of them go shopping.

While Hachimitsu and Nekozaki go to purchase swimwear, Shikimori decides to stay with Izumi. However, when she is not focusing on him for a few moments, he ends up getting distracted by a poster with a model wearing a bikini. When Shikimori realizes what has transfixed his attention, she is embarrassed for a moment and leaves immediately afterward. It turns out that she goes straight to the swimwear section of the mall to purchase a bikini similar to the girl in the poster.

When Hachimitsu and Nekozaki notice what she is probably doing, the latter talks about her competitive nature and reminisces about the time they first met. The two friends got to know each other after a competitive basketball match, following which they shared a lunch together. Nekozaki argues that Shikimori has a competitive side to her personality, which always comes up whenever her back is against the wall or Izumi is in trouble. 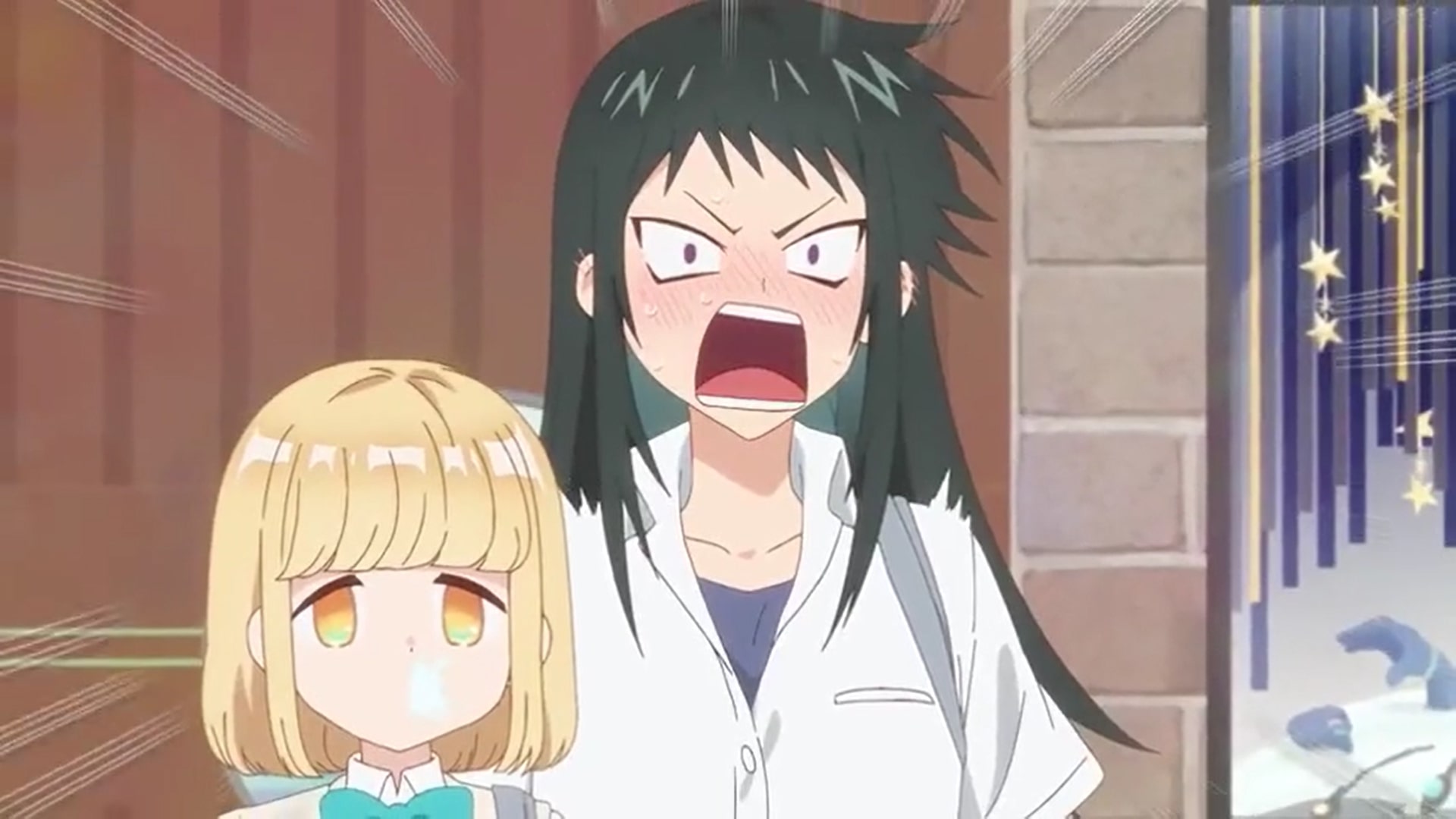 The trio soon regroups with Izumi and Inuzuka, who are studying for the exam. When Izumi notices that Shikimori has a bag, he begins to question what she has bought. However, his girlfriend declines to provide him with any answers and just changes the topic. The following night, Shikimori calls Izumi, and the couple has a long romantic phone call. Shikimori promises her clumsy boyfriend that she will chase him to the end of the world and never leave him alone. When Izumi tells her that he feels strange energy right now and wants to meet her immediately, his girlfriend feels embarrassed and hangs up.

Shikimori’s Not Just a Cutie Episode 4 Ending: What Does Shikimori Hide in Her Bag?

As Nekozaki explains that Shikimori has always been competitive and has had the desire to win whenever her back is against the wall, it can be argued that her inherent competitiveness is not only limited to sports. So, whenever the titular protagonist feels challenged, she gives her best to outsmart her competitor. Therefore, when she sees Izumi awestruck by the model in a bikini, she naturally feels a bit jealous. However, deep down, she wants to prove to her boyfriend that she can also wear the same swimwear as the woman in the poster and look just as attractive. 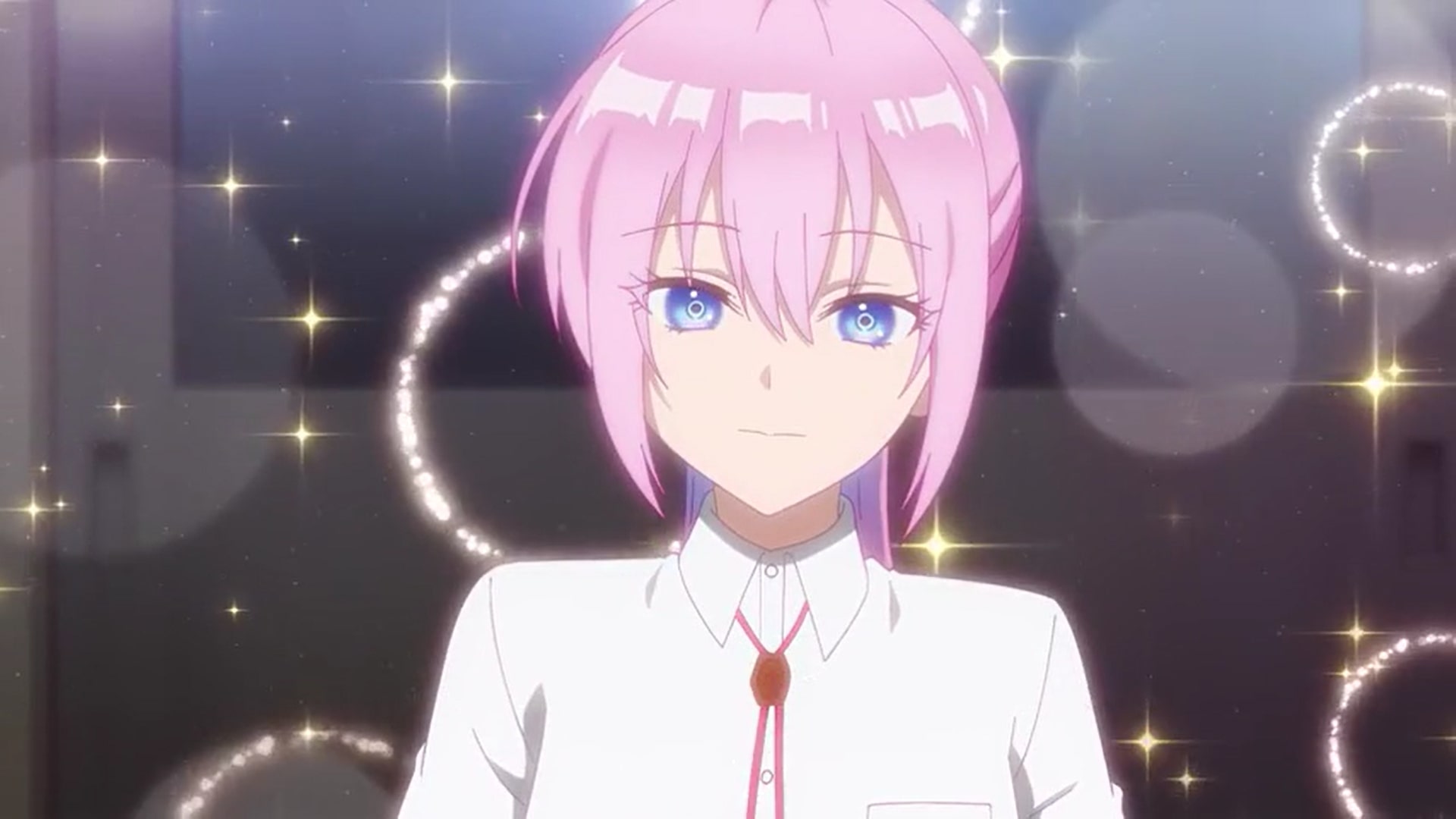 That’s why she immediately goes to the swimwear section to buy the same clothes. While the viewers don’t get to see what she eventually ends up buying, it appears that the likelihood of her having the bikini in her bag is the highest. Therefore, Shikimori hides it from her classmates as she obviously feels embarrassed by the contents of the bag, all the while refusing to address Izumi’s questions about her shopping directly. While she is yet to tell her boyfriend about it, it’s likely that she will wear the swimwear in the coming episodes when they go to the riverside to relax.