Shikimori’s Not Just a Cutie Episode 7 Recap and Ending, Explained 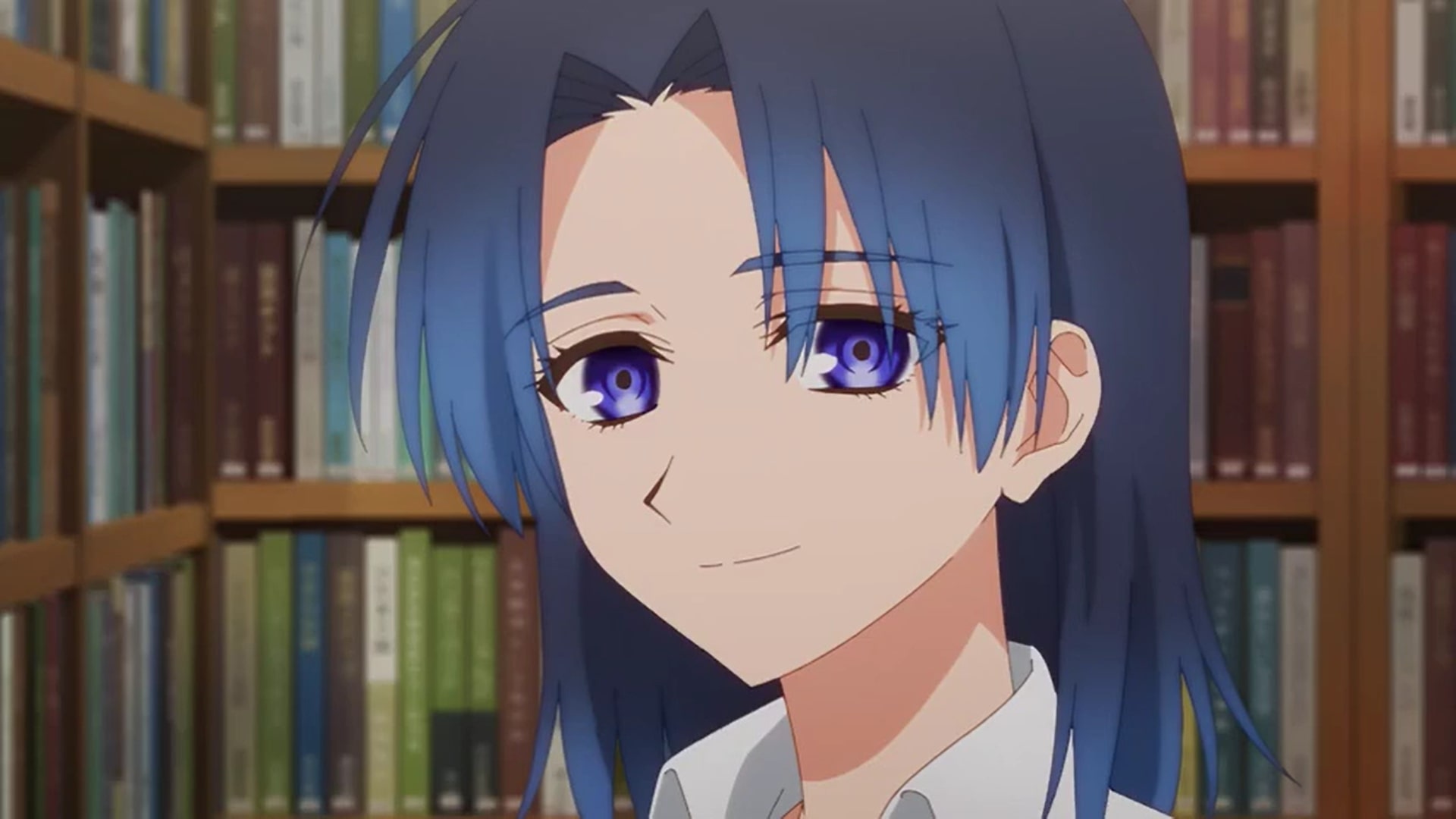 In the seventh episode of ‘Shikimori’s Not Just a Cutie‘ titled ‘Cultural Festival I,’ Izumi and his classmates are busy in preparation for the upcoming event. When he has to spend a few hours works working in the library on the second day of the cultural festival, Izumi meets Kamiya there, who is interested in his relationship with Shikimori. Here’s everything you need to know about the ending of ‘Shikimori’s Not Just a Cutie’ episode 7. SPOILERS AHEAD!

With the cultural festival about to be held, Izumi and his classmates are working hard to prepare for it. Unfortunately, he is grouped with the students responsible for costume design while his girlfriend is working in the decorations department. Both of them are envious that they can’t spend time with each other. 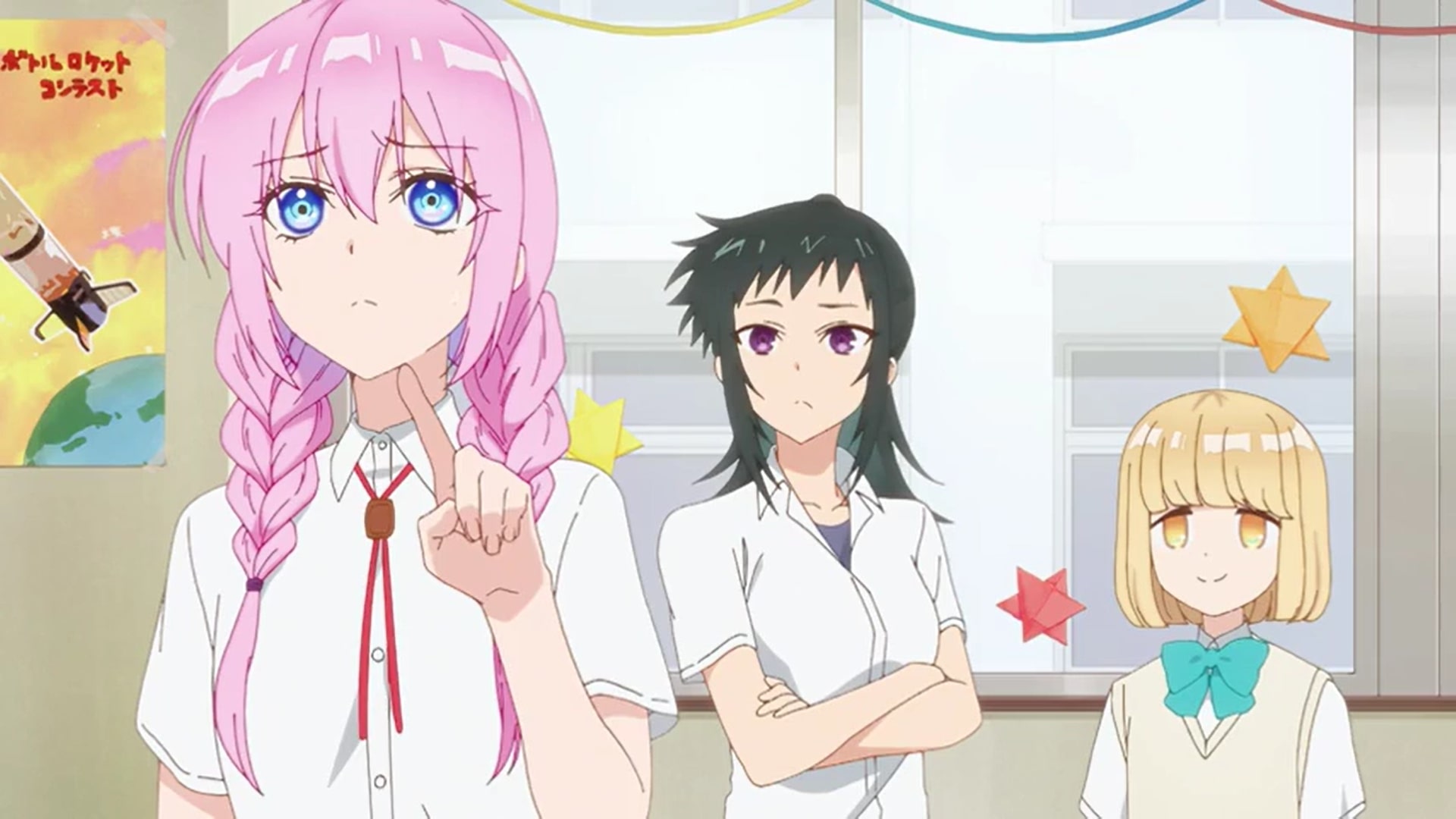 On the first day of the three-day cultural festival, Shikimori’s class hopes to earn the most from their sales and outperform all other students in the school. They run a cafe for the entire day with the students serving the customers wearing cute animal dresses. Luckily, people at the festival appear to like the concept as they manage to do a lot of business.

However, Izumi is about to injure himself at one point, like always, but Shikimori is right there to save him. Once the first day of the festival is over, Izumi and his girlfriend head home together, and the couple talk about the coming day. While Shikimori will be busy with work related to the festival, her boyfriend has to be in the library for a few hours. Therefore, they most likely won’t be able to spend any time together.

Izumi feels sad that he can’t help his classmates because of his other responsibilities. But Shikimori ensures him that she will work on his behalf so that other students don’t feel burdened. Izumi promises to do his best too. The following day when he arrives at the school’s library, he finds Kamiya there arranging books on the shelf.

Shikimori’s Not Just a Cutie Episode 7 Ending: How Did Kamiya and Izumi First Met? 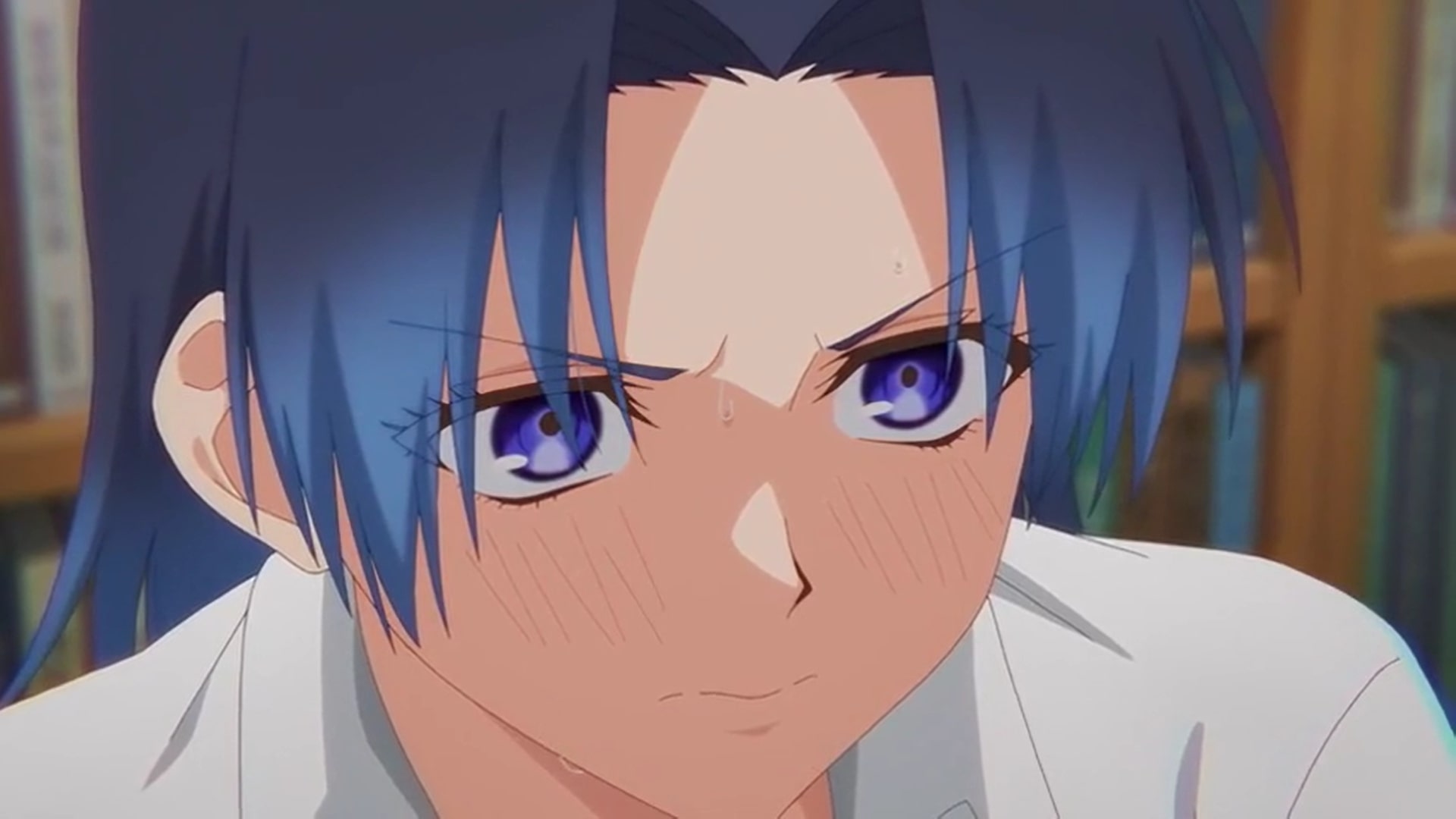 Kamiya appears quite happy to see Izumi and requests his assistance with some of her work. They have known each other for more than a year, although they rarely meet anymore. The two friends first came across each other in the library. Izumi was quite clueless about the responsibilities back then, so Kamiya helped him with everything- explaining all aspects of the job that he must take seriously. She was just as popular back then as well, and people loved her.

As a volleyball ace, Kamiya rarely got to spend time alone without being constantly approached by other students. Therefore, the library became a place where she could just be with her thoughts without a care in the world. That’s where Kamiya and Izumi’s friendship began. Since she has got to talk to him after a while, she begins to ask him about his relationship with Shikimori and shows too much curiosity, making Izumi uncomfortable.

What Are Couple Numbers? Who Gets the Same Number As Izumi in the Cultural Festival?

Couple Numbers is a special event organized by the Student Council at Shikimori’s school during the cultural festival. Students from all the sections of a particular class are assigned a number, and they have to take a photo with a student with a similar number to them. While the event is supposed to be for fun, over the years, a myth has developed that people with the same numbers often end up with each other.

Shikimori and Izumi were paired together in the last year’s couple numbers event, and at least for them, the myth turned out to be true. However, they had been trying to gather the courage to propose to one another for quite some time, so getting the same number just motivated them to do it finally. Unfortunately, Shikimori does not get the same number as Izumi this year, so she is quite concerned. 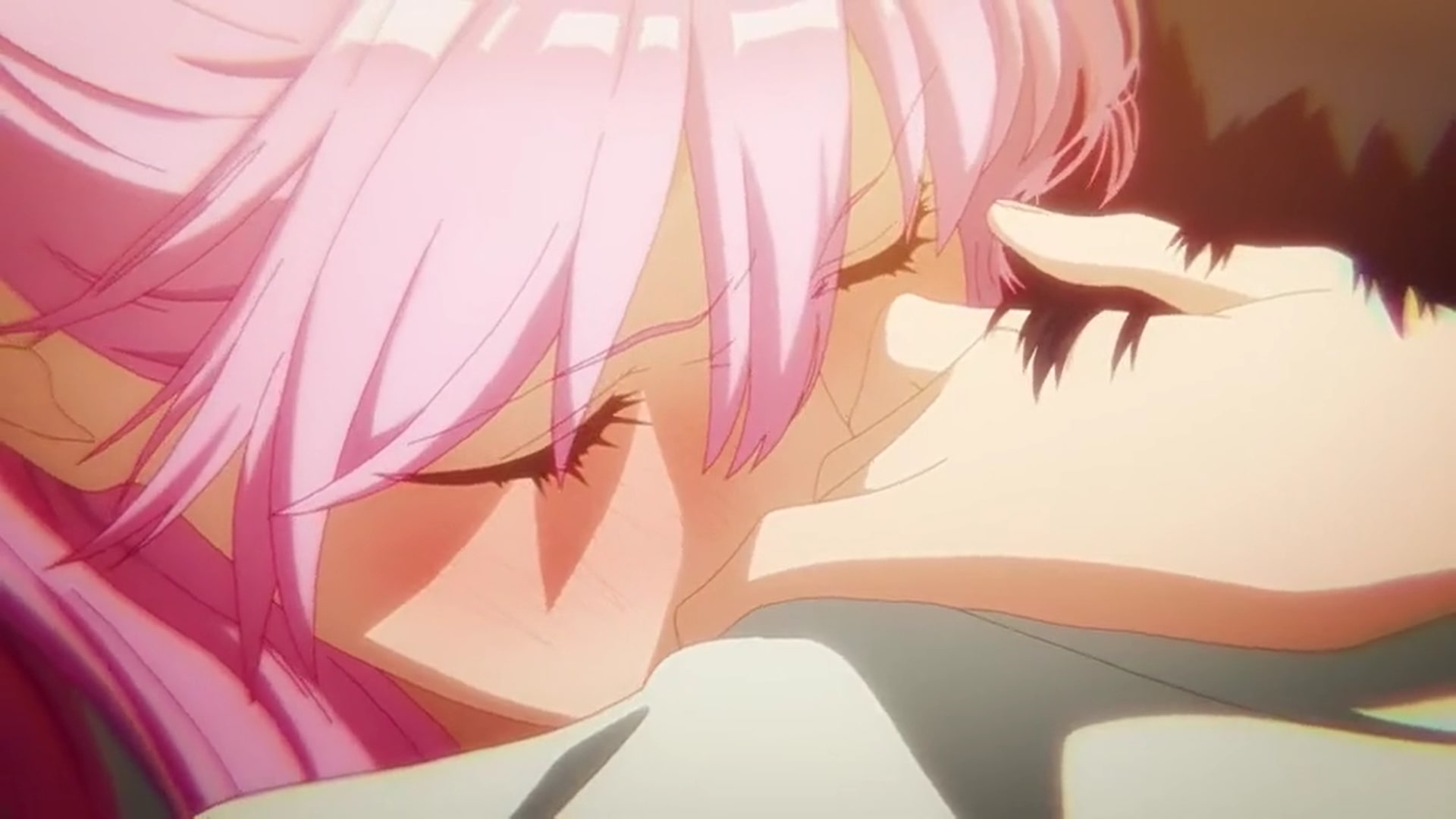 Although she does not know it yet, her boyfriend is paired by the couple numbers with Kamiya, who has shown a weird interest in the couple’s relationship. It is likely that she has not forgotten the match she lost against Shikimori and wants to take revenge on her for the defeat. The upcoming episode focusing on the cultural festival will therefore be quite interesting.