Shikimori’s Not Just a Cutie Episode 8 Recap and Ending, Explained 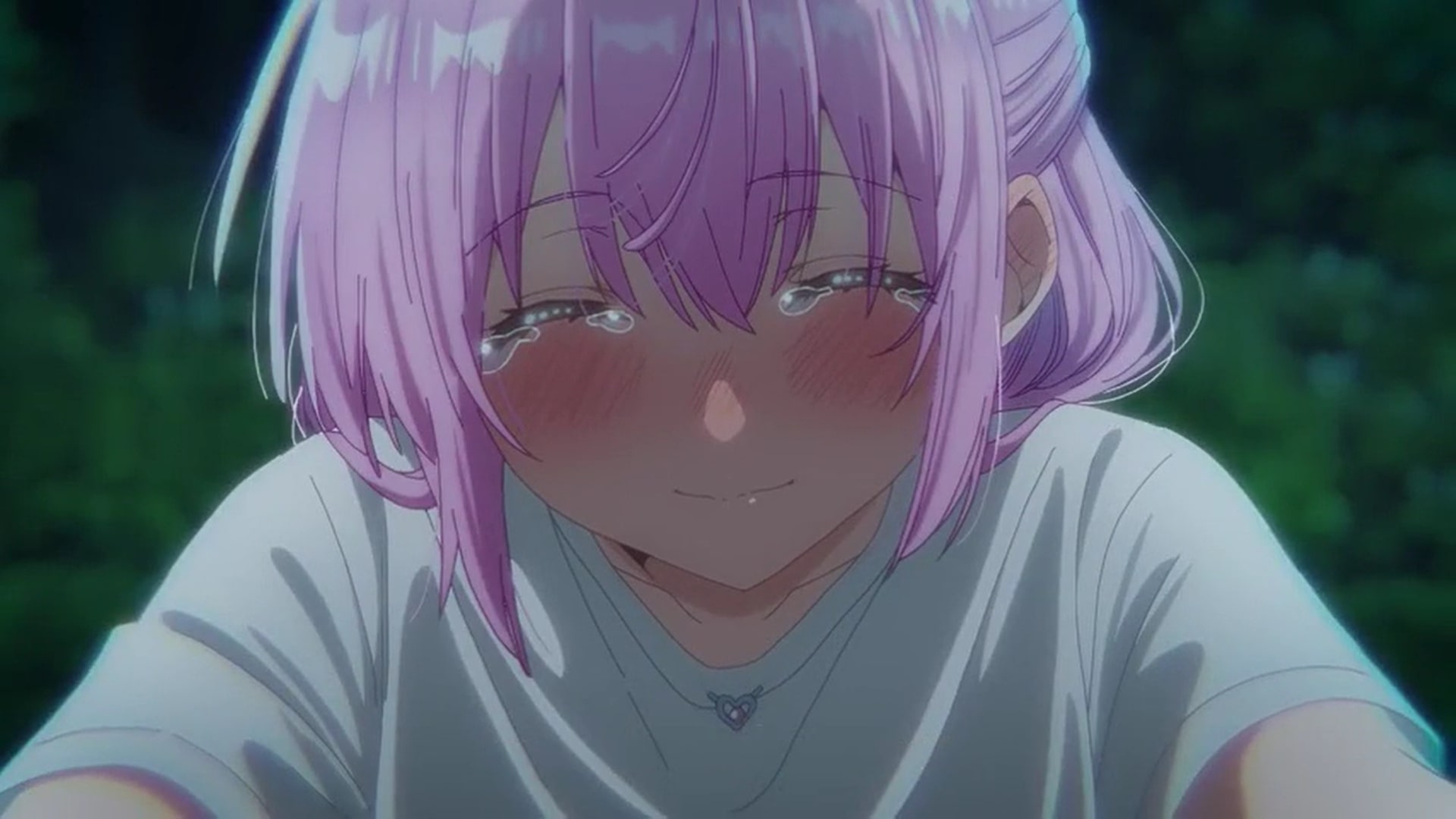 In the eighth episode of ‘Shikimori’s Not Just a Cutie‘ titled ‘Cultural Festival II,’ Kamiya struggles with her romantic feelings for Izumi. The titular protagonist is the first to realize what’s been on Kamiya’s mind lately and does the unthinkable for her peace of mind. Meanwhile, Izumi plans Shikimori’s birthday. Here’s everything you need to know about the ending of ‘Shikimori’s Not Just a Cutie’ episode 8. SPOILERS AHEAD!

At the library, Izumi and Kamiya discuss the recently released live-action movie inspired by a fairytale. While the former admits that he has not watched it yet, Kamiya explains that it has deeply influenced her in several ways. Meanwhile, Nekozaki texts Kamiya, asking for a favor which she ignores. 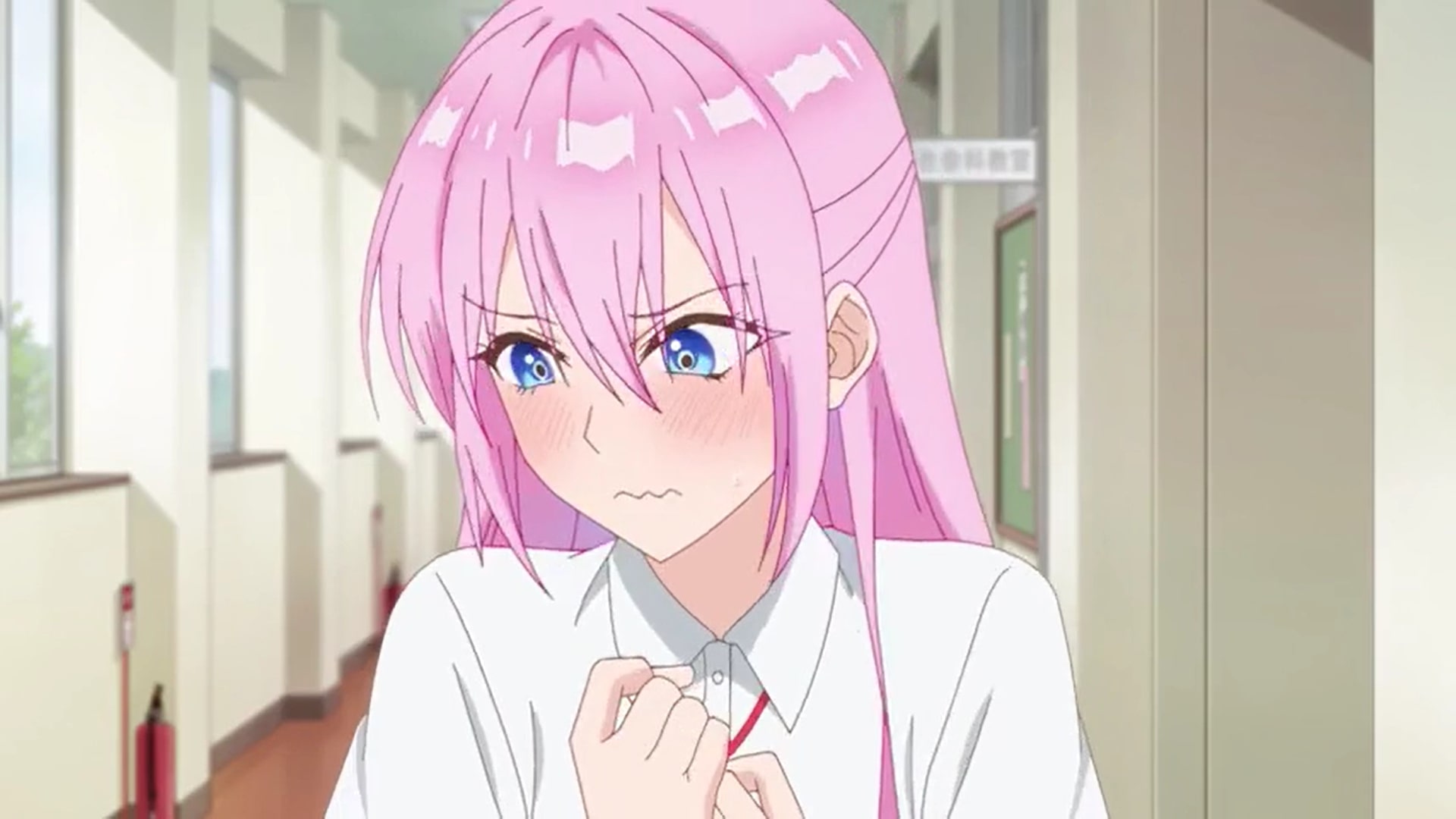 However, she soon finds her at the library and asks Izumi to excuse them for a moment. After she takes Kamiya outside, Nekozaki lets Shikimori talk. It turns out that the titular protagonist wants Kamiya to give her the Couple Numbers so that she can take the annual cultural festival photo with her boyfriend. Without a moment’s hesitation, Kamiya hands her number to Shikimori, who obviously seems shocked.

When Izumi comes out of the library to check what is happening, Kamiya changes the topic and offers to cover for him at the library so that he can enjoy himself with his friends. Later that day, she also helped her classmates with the cultural festival. As soon as she is free, Kamiya goes to the school terrace to process the inexplicable feelings for Izumi that have conflicted her lately.

She tells herself that she needs to get over the irrational emotions that she has for Izumi as he is already with someone else. While she is just talking to herself, Shikimori also arrives there to return the Couple Numbers that she took earlier from her. It turns out that the titular protagonist has somehow realized that Kamiya has fallen for Izumi as well and does not want to influence her to do anything against her will. 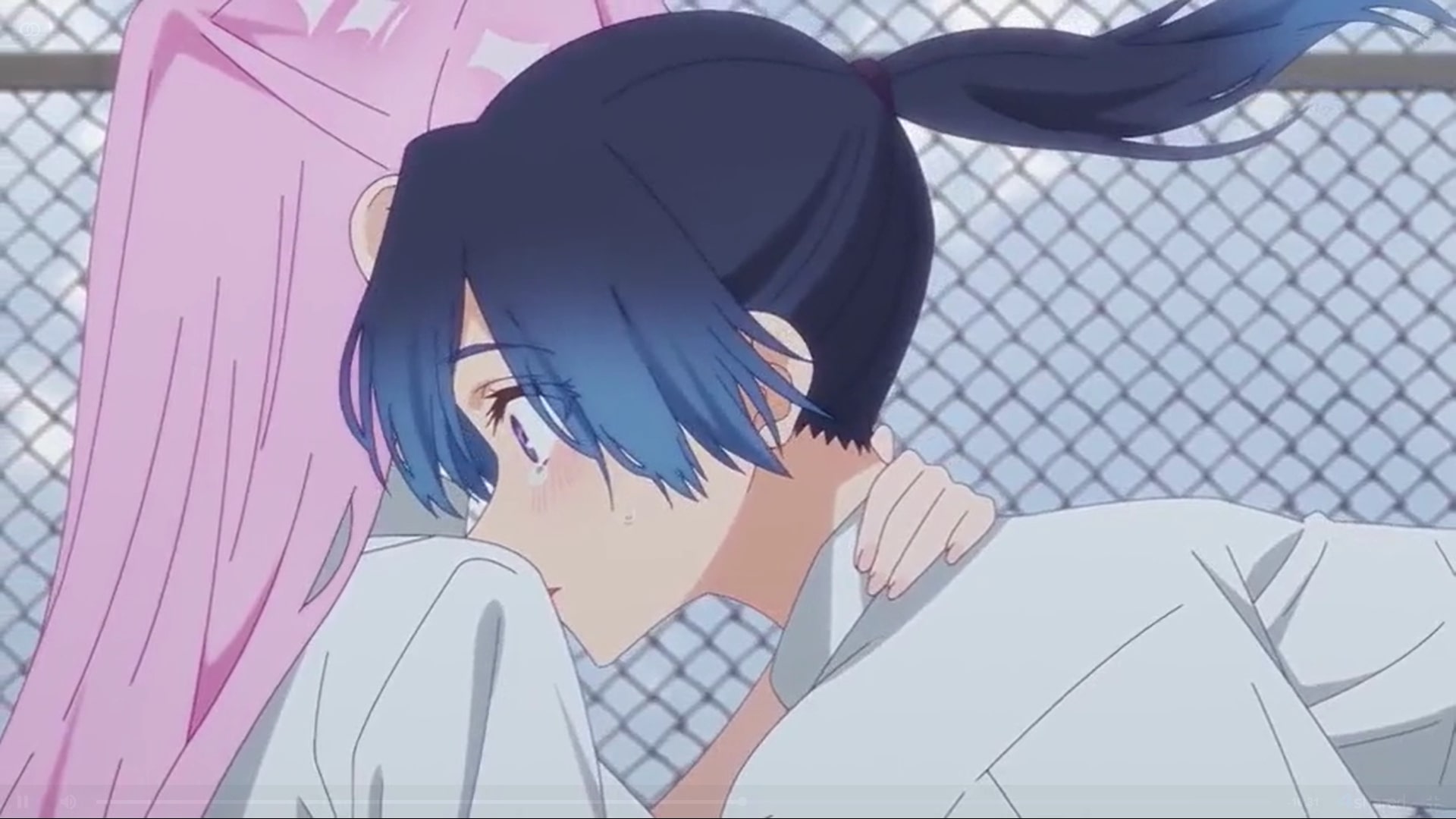 Kamiya, who is regarded as the perfect girl at the school, is deep down not sure how to deal with her emotions right now. She does not hide her confusion in front of Shikimori, who offers her a shoulder to cry on. The titular protagonist even tears the Couple Numbers and reassures Kamiya that she is a great human being for trying to sacrifice so much for others.

Shikimori’s Not Just a Cutie Episode 8 Ending: How Does Izumi Celebrate Shikimori’s Birthday?

While Shikimori offers Kamiya the emotional support to deal with her complex feelings, Izumi is concerned about something else. The previous year, he could not celebrate his girlfriend’s birthday as well as he would have probably liked. With their anniversary and Shikimori’s birthday coming up in a few days, Izumi begins preparing with the hope of giving his girlfriend the perfect surprise this time. He visits a local mall to buy a gift for the titular protagonist. 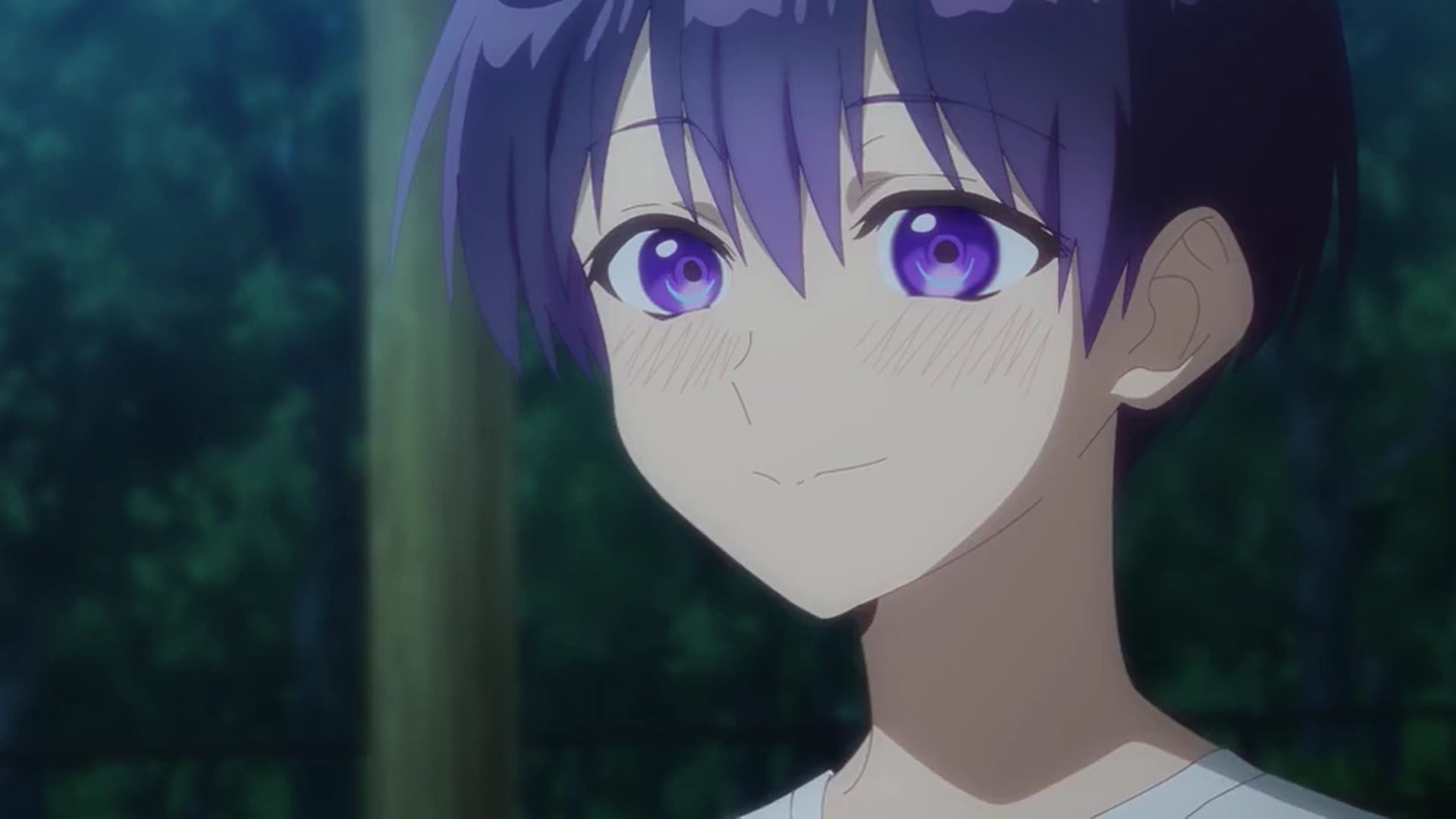 However, since he has never shopped for a girl before, he is completely clueless. Therefore, he asks the saleswoman there for some help. On the last day of the Cultural Festival, Izumi’s entire class celebrates the success of the cafe that they have run successfully for the event. After partying, Izumi takes his girlfriend to a quiet place where no one can disturb them. Although he is nervous, he hands over the gift that he bought to Shikimori and asks her to open it up.

It turns out that Izumi has bought a heart-shaped pendant for Shikimori, which she absolutely adores. While helping her wear it around her neck, he also expresses his gratitude for the love and support that he has received from her over the last few months. His kind words appear to strike a chord inside Shikimori’s heart, and she can’t hold back her tears.

Izumi has already noticed that she seemed a bit concerned about something, but Shikimori does not really tell him about her conversation with Kamiya. However, she does promise him that regardless of how attractive or intelligent a girl shows up to steal him away from him, she won’t let that happen. Although Shikimori’s birthday celebration is not fancy or grandiose, the couple does appear to come closer together just by spending some time alone.