Shikimori’s Not Just a Cutie Episode 9 Recap and Ending, Explained 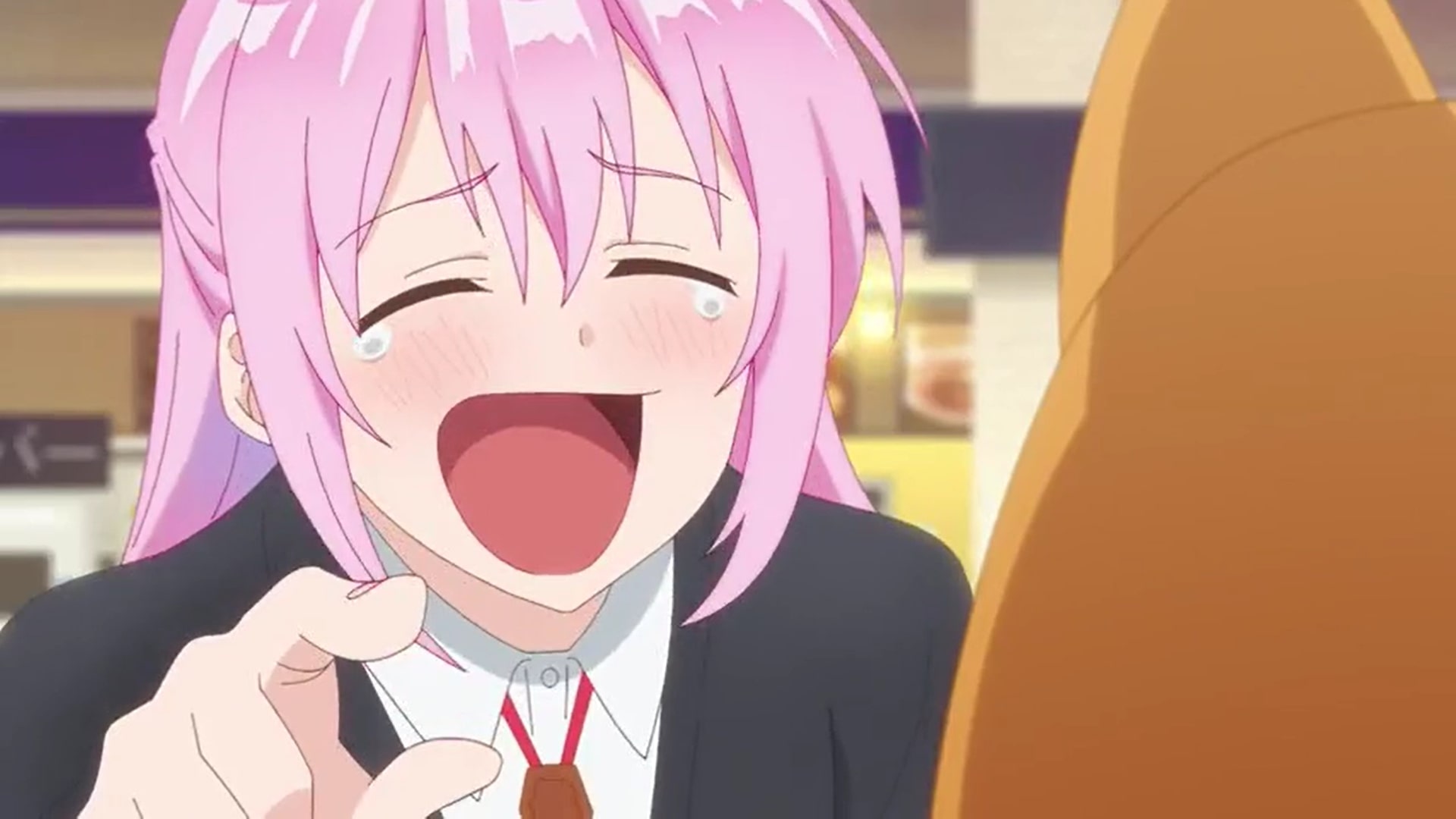 In the ninth episode of ‘Shikimori’s Not Just a Cutie‘ titled ‘Innocence and Clumsiness,’ the titular protagonist worries about why her boyfriend sought the help of Inuzuka instead of her after getting ill. Later that day, she visits the mall with Nekozaki, where the two friends meet Kamiya. Much to Nekozaki’s surprise, Shikimori and Kamiya end up spending a great together, enjoying each other’s company. Here’s everything you need to know about the ending of Shikimori’s Not Just a Cutie episode 9. SPOILERS AHEAD!

After arriving at the school in the morning, Inuzuka informs his classmates that Izumi is not well and has asked him to take notes that day. However, it turns out that Nekozaki, Shikimori, and Hachimitsu already know about it. But the titular protagonist is sad that Izumi did not tell her anything about the notes but instead turned to Inuzuka for help. 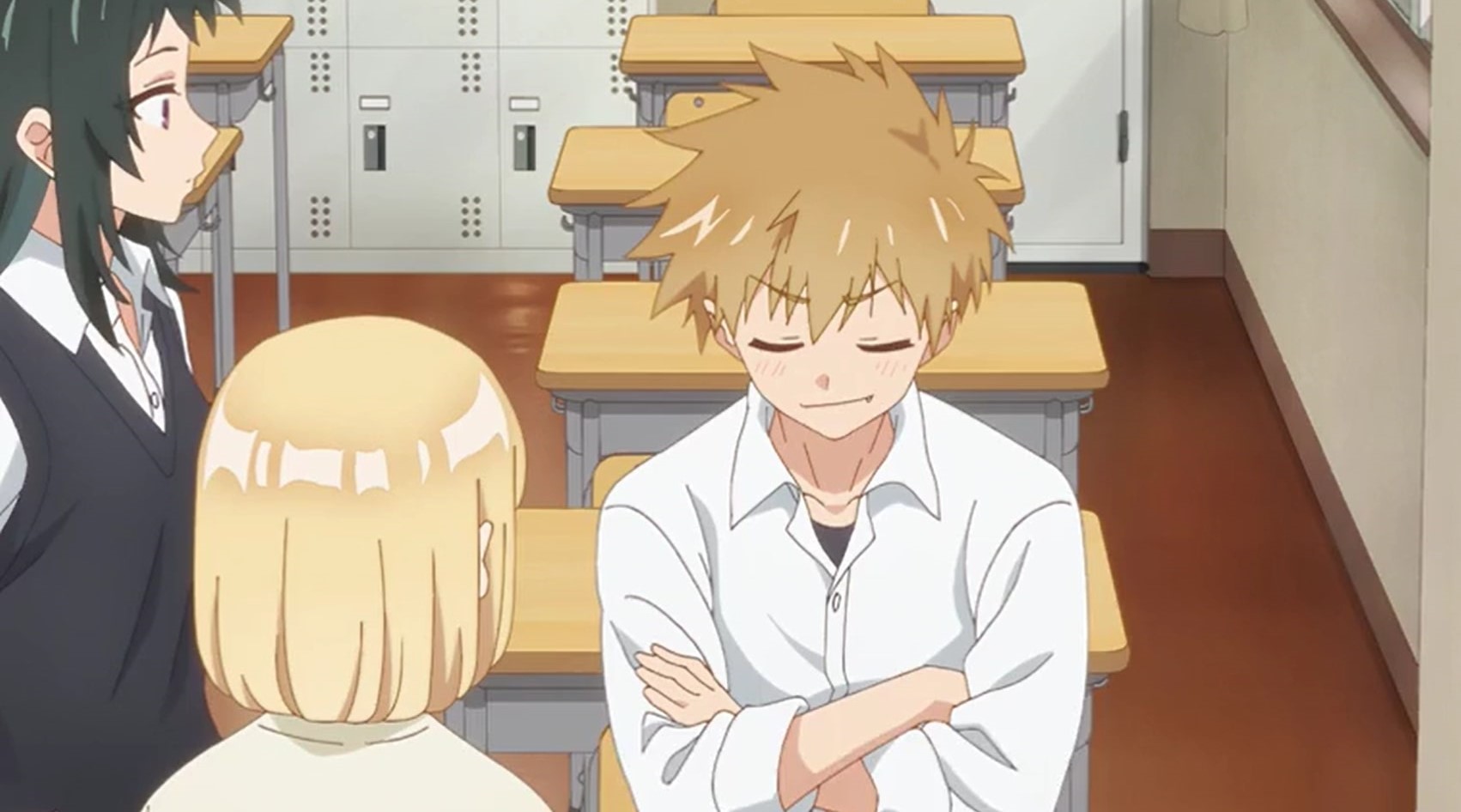 Meanwhile, Inuzuka feels terrible that his friend’s girlfriend sees him as a rival for some reason. Later that day, he even asks Nekozaki if she hates him. However, Nekozaki argues that Shikimori always talks highly of him whenever they are alone. As he is leaving for Izumi’s house, Inuzuka is joined by Shikimori, who also wants to check up on her boyfriend.

They first visit a shopping store to grab a few things for Izumi but are surprised to find Hachimitsu waiting outside for them. She is actually sent by Nekozaki to ensure that there are no problems between Shikimori and Inuzuka. So, when Hachimitsu meets them, she argues that the titular protagonist subconsciously sees Inuzuka as a brother. The latter also finds the observation fascinating and wonders whether Shikimori sees him as a rival because of that.

Therefore, Hachimitsu manages to successfully ensure that Shikimori and Inuzuka’s differences do not become too big of an issue. Later that day, Nekozaki and Shikimori go to a mall where the former spots Kamiya. Although her friend is reluctant to talk to her, Nekozaki greets Kamiya and invites her to spend the rest of the day with them. While they have only competed as rivals on the court, Shikimori and Kamiya appear to be comfortable around each other.

When Nekozaki goes to the toilet, the titular protagonist even asks her new friend to play a game with him. The two end up winning lots of toys by the time Nekozaki returns, but she is happy to see both of them getting along. After spending some time at the mall, the trio heads to the basketball court to play. Unfortunately, two delinquents who are already there allow them to play only on the condition that they play against them, not knowing that two of their rivals are great athletes. 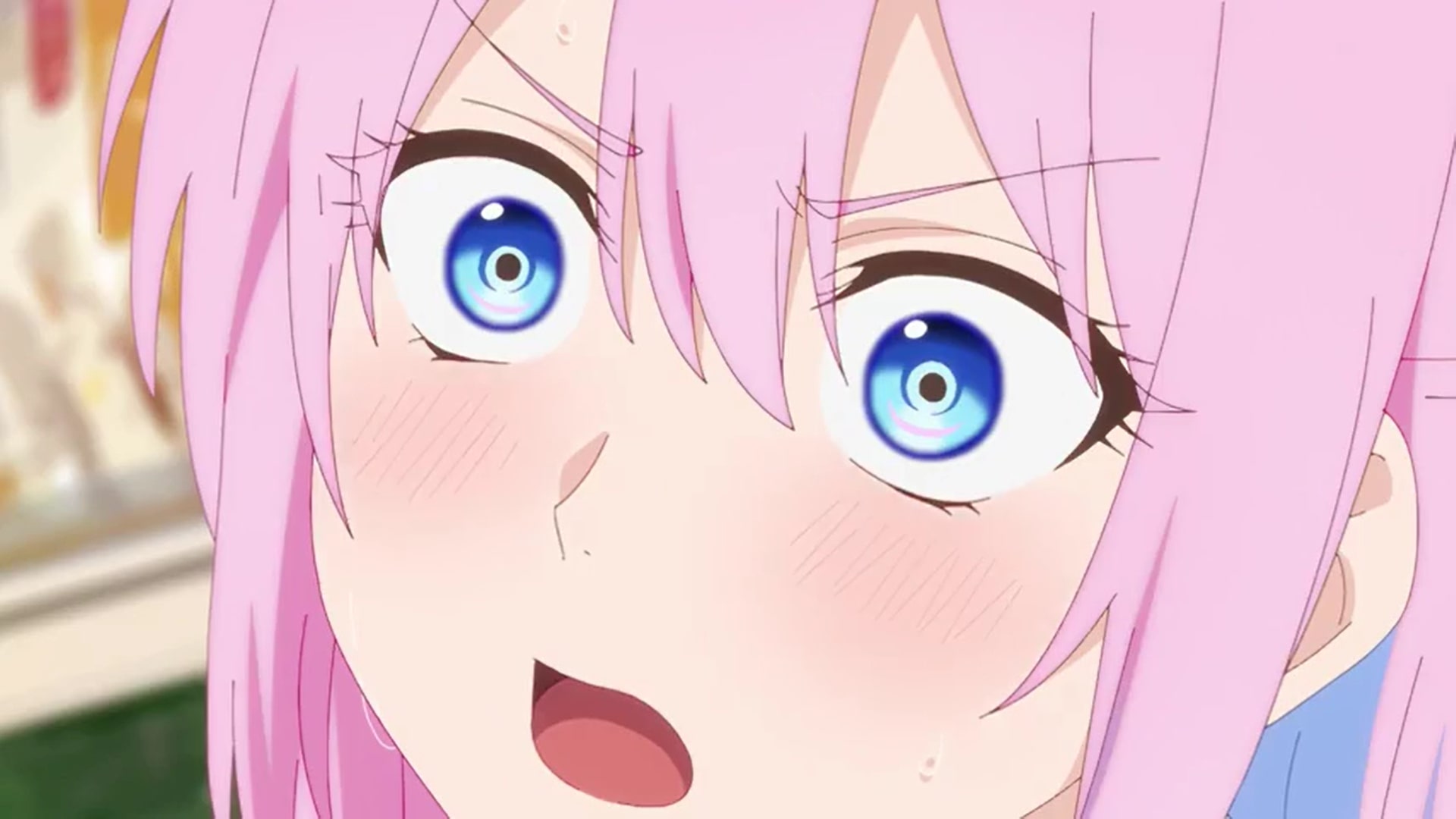 Shikimori’s Not Just a Cutie Episode 9 Ending: Why Does Kamiya Apologize to Nekozaki? Does She Become Friends With Shikimori?

After a long day, Kamiya and Nekozaki say goodbye to Shikimori before they head home. While on their way, the two friends begin to talk about their early interactions at school, and Kamiya realizes something. She apologizes to Nekozaki for turning down her invitations to hang out with her. While she does not explain what truly prompts her suddenly to say something like that, it appears spending the day with her and Shikimori has changed her opinion about them. 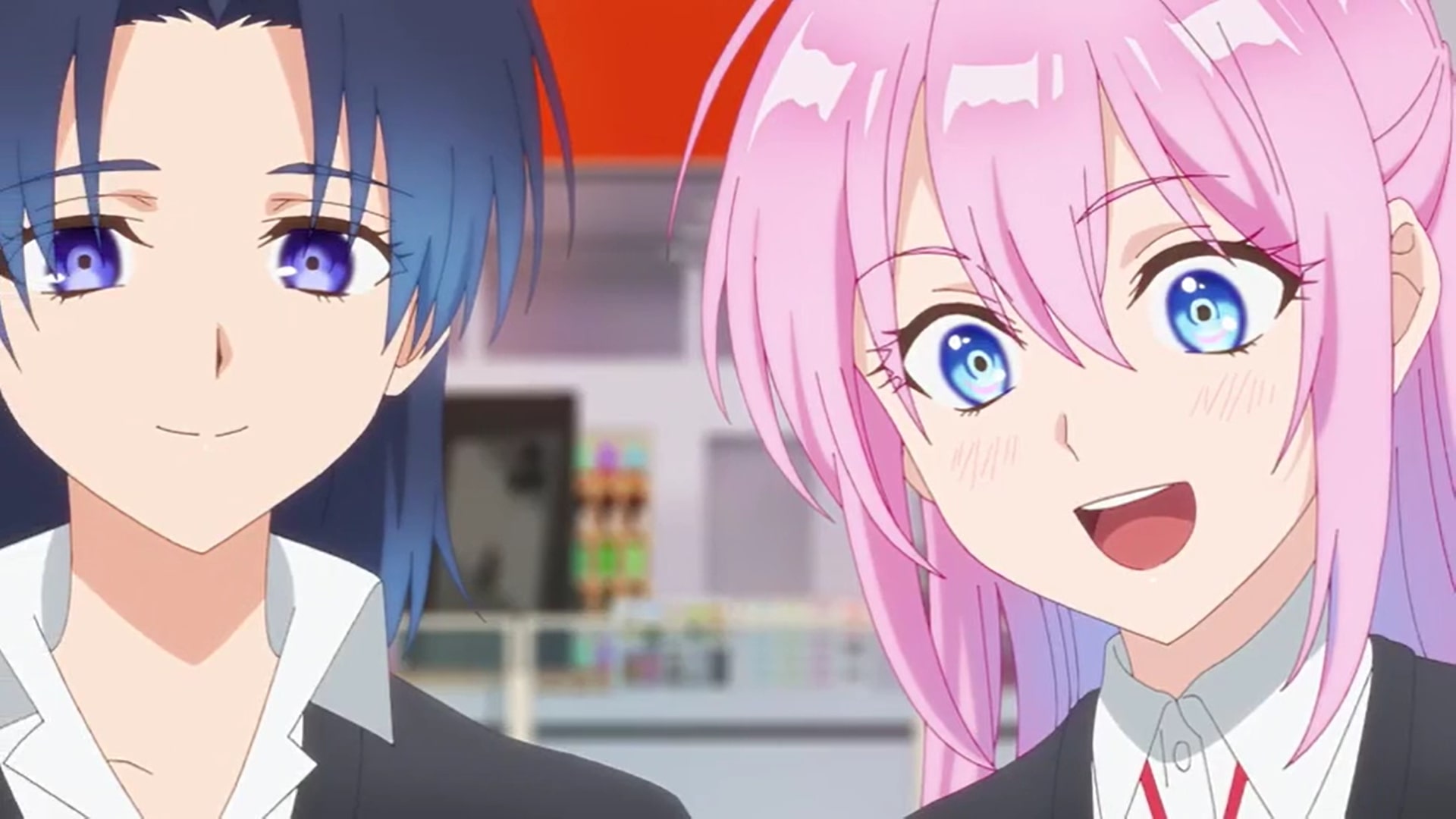 Kamiya is famous at school, so she is approached by a lot of the students who wish to spend time with her. Unfortunately, this has isolated her even further as it has become difficult to form meaningful friendships. But spending time with Nekozaki and Shikimori appears to have changed that, which is why she even tells the latter that she will meet her as a friend at the school the following day. So, not only did Kamiya manage to become friends with Shikimori, but it appears that she has also formed a bond a Nekozaki by getting to know her.