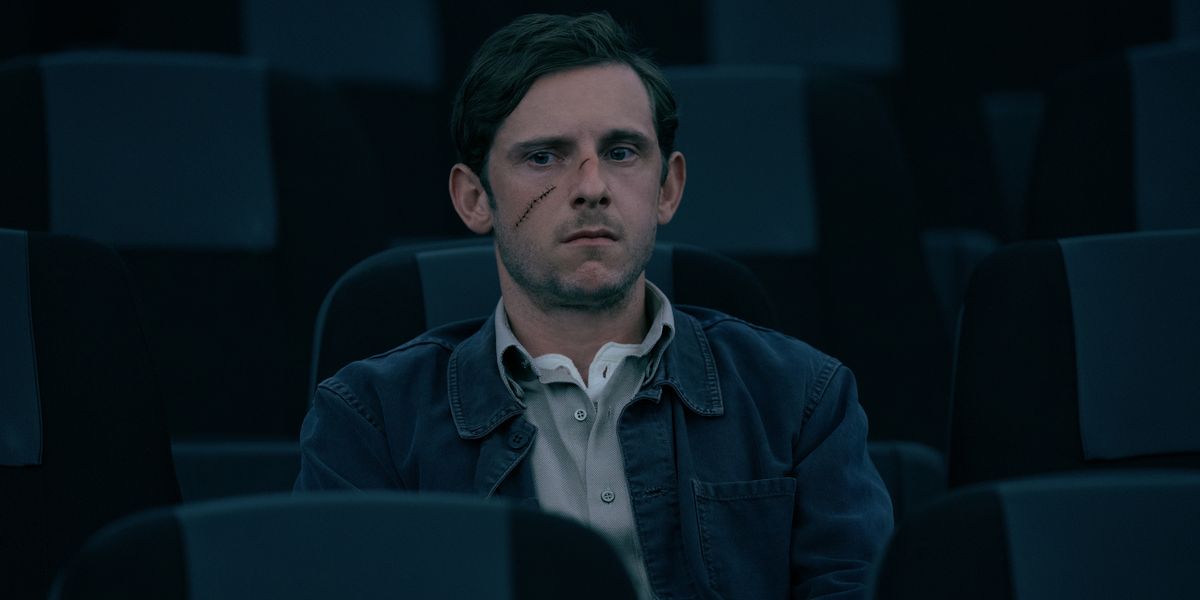 ‘Shining Girls’ weaves an enthralling narrative as the cat and mouse chase between Kirby and Harper reaches a new level in the seventh episode. The episode, titled ‘Offset,’ follows Kirby and Dan as they investigate the murder of Harper’s first victim, Klara. On the other hand, Jin-Sook learns of Harper’s true motivations and tries to protect herself. However, in the end, Harper makes a bold move that changes the fates of Kirby and Jin-Sook. Therefore, viewers must be wondering about the implications of Harper’s actions in the episode. In that case, here is everything you need to know about the ending of ‘Shining Girls’ episode 7! SPOILERS AHEAD!

Episode 7, titled ‘Offset,’ opens with Kirby recounting her fateful encounter with Harper. She reveals how Harper attacked her and how she began to experience issues with her memory. Kirby questions Jin-Sook whether she has experienced similar reality-altering situations. After Jin-Sook responds negatively, Kirby and Dan suspect that Harper is yet to kill Jin-Sook in this timeline. The duo warns Jin-Sook to be aware of Harper’s next move. 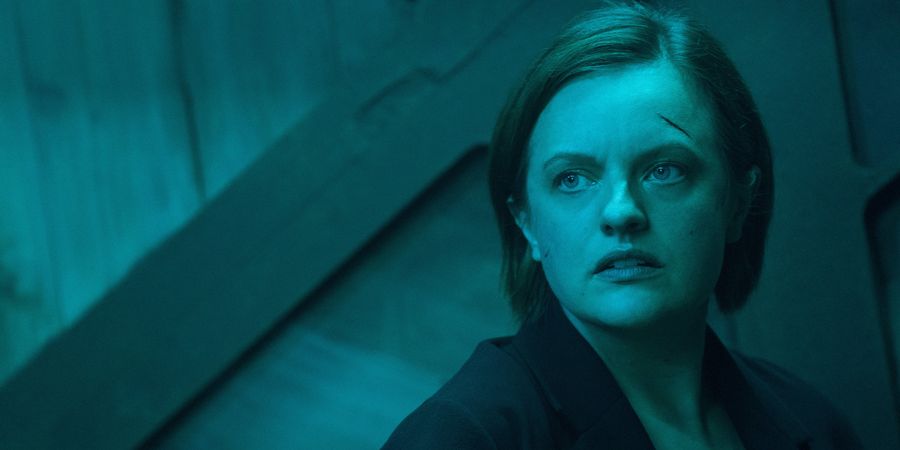 Later, Kirby and Dan watch the videotape they recovered from Leo. The video introduces them to Klara, who they identify as one of Harper’s victims. Based on the video, Kirby and Dan speculate that Klara worked at a place called Teenie’s as a dancer. Kirby speaks with Marcus, who tries to stop Kirby from pursuing the story she is working on. Kirby reveals that she has been experiencing issues with her memory and does not remember her relationship with Marcus. However, Marcus grows concerned about Kirby’s health and informs the publication’s editor, Abby, about Kirby’s mental instability.

Meanwhile, Dan and Kirby track down Klara’s known whereabouts and arrive at an old slaughterhouse where her dead body was found. However, they find the timeline of Klara’s death surprising. Later, Abby sends Kirby on a leave of absence, citing her poor mental health. Kirby is enraged at Marcus and decides to move out of their house. In the end, Dan finds a receipt in Klara’s belongings with an address on it. The receipt is dated April 15, 1981, which further baffles Dan. As a result, he decides to visit the address on the receipt. On the other hand, Jin-Sook and Kirby anticipate Harper attacking the former but are left confused after the notorious serial killer fails to show up.

As the episode progresses, Kirby notices several similarities between the night she was attacked and the events Jin-Sook narrates to her. Eventually, Kirby realizes that she was attacked by Harper right before realizing her potential and started working on her column in the Chicago Sun-Times. On the other hand, Jin-Sook is about to host an event at the observatory as the keynote speaker. Hence, Kirby believes that Harper will seize the opportunity and murder Jin-Sook. Jin-Sook is forced to leave the party to attend to a telescope malfunction. Kirby arrives in the telescope room, suspecting that Harper might be there. 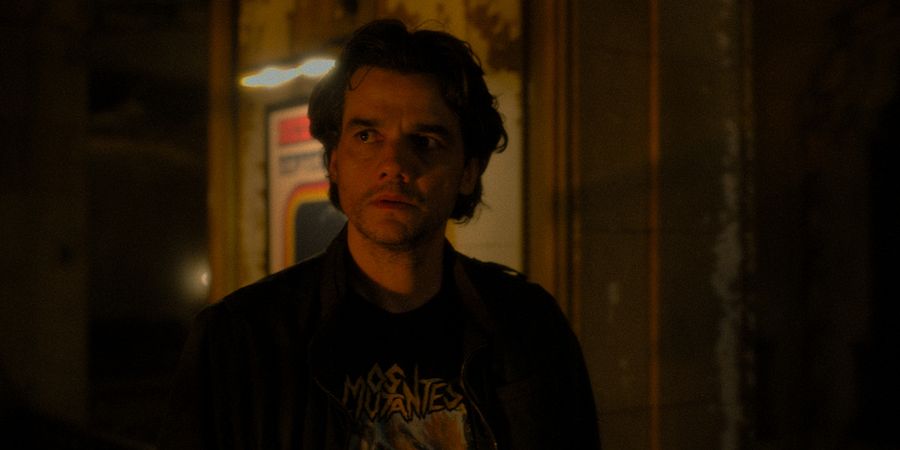 However, the two women are puzzled after Harper does not show up to kill Jin-Sook. Instead, he follows Dan to the bar which the reporter is investigating. As Dan finds a poster of Klara’s dance event from the year 1920, Harper attacks him. Harper stabs Dan with a knife and kills the reporter. As Dan breathes his last, Harper takes his jacket and quietly walks out of the bar. However, Dan’s son, Freddie, spots Harper and inquires about his dad. Nonetheless, Harper insists he did not meet Dan and walks away, leaving a spot of blood on Dan’s car.

In the episode’s closing moments, we learn that Dan’s death has a domino effect on Jin-Sook’s life. Jin-Sook experiences her reality changing similar to Kirby’s. As she returns to the observatory, Jin-Sook realizes that her appearance has changed, and she is no longer the keynote speaker. Thus, it is evident that Harper murdering Dan has affected Jin-Sook’s fate. The ending further confirms that Harper was supposed to kill Jin-Sook on this very day, as he has several times before. However, it is likely that since Dan was dangerously close to uncovering Harper’s secret, the serial killer made Dan his next target. Ultimately, Dan’s death makes Jin-Sook a surviving victim of Harper, just like Kirby. Therefore, it is now up to Kirby and Jin-Sook to uncover the true nature of Harper’s time-traveling abilities and bring him to justice.