Who Is Harper Curtis in Shining Girls? How Does He Time Travel? 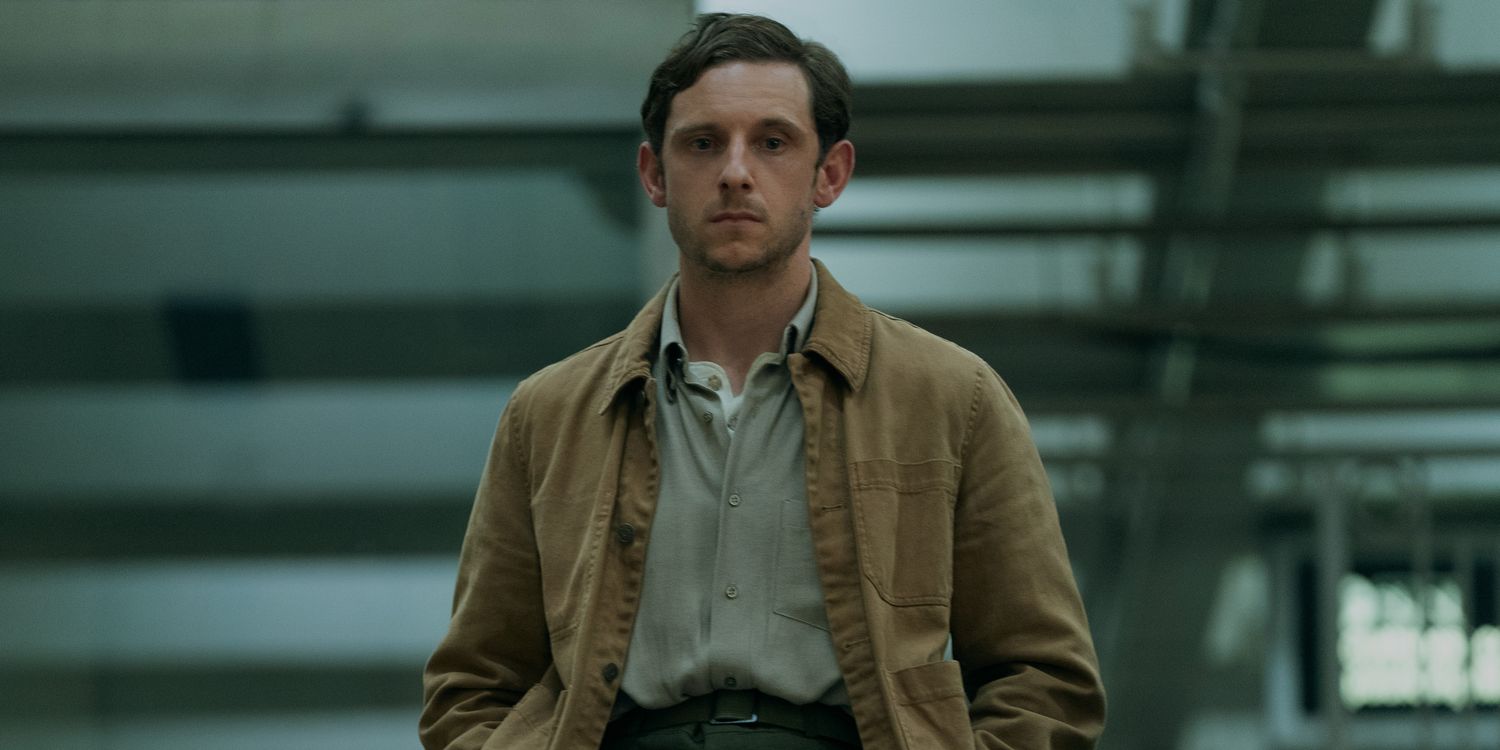 ‘Shining Girls’ is a thriller series created by Silka Luisa that follows Kirby Mazrachi (Elisabeth Moss), who teams up with crime reporter Dan Velazquez (Wagner Moura) to catch a notorious serial killer. However, as the narrative progresses, Kirby and Dan realize that the killer they are dealing with has the ability to time travel. As viewers are already aware, the killer is a mysterious man named Harper Curtis. However, precariously little is revealed about Curtis’ life and ability to time travel. If you wish to learn more about Curtis and his time-traveling abilities, here is everything we have gathered! SPOILERS AHEAD!

Who Is Harper Curtis?

Harper Curtis is introduced in the series premiere episode of ‘Shining Girls,’ titled ‘Cutline.’ He first appears in 1964 as he meets a young Kirby and gifts her a toy pony. Curtis’ interaction with Kirby suggests that he is from another period. In the late 80s, Curtis once again tracks down Kirby and assaults her. However, she survives the attack and begins to hunt Curtis in 1992. As Kirby and Dan investigate the “killer,” they uncover that he has multiple victims across two decades. Meanwhile, Curtis tries to gain a high from the attention his work receives while plotting his next move. 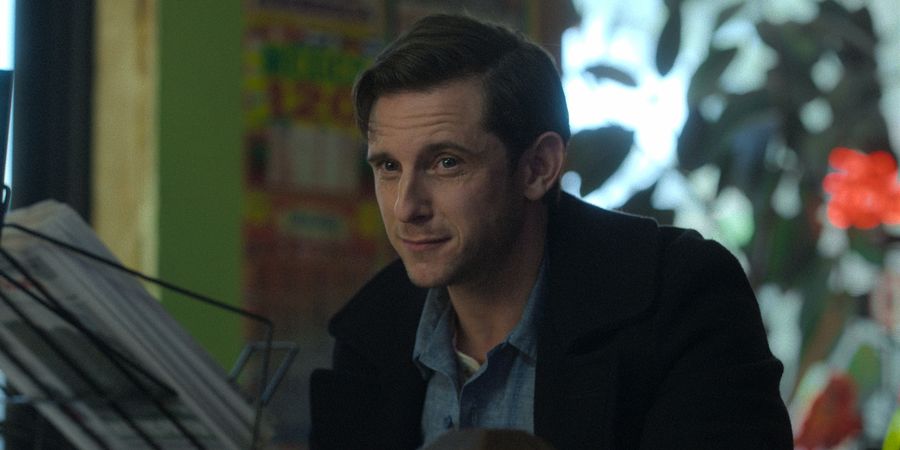 In the series, actor Jamie Bell essays the role of Harper Curtis. The British actor made his screen debut in 2000 and gained prominence due to his performance as the titular character in the coming of age drama film ‘Billy Elliot.’ Bell is arguably best known for playing the role of Ben Grimm/The Thing in the 2015 superhero film ‘Fantastic Four.’ His other credits include films such as ‘Without Remorse‘ and ‘Rocketman.’

How Does Harper Curtis Time Travel?

Over the show’s first three episodes, it is slowly established that Harper Curtis is a time-traveling serial killer. He appears across various time periods and is relatively unaged, which is the first hint of his abilities. Moreover, in the third episode, Kirby discovers a set of keys Curtis stole from 1992 on a victim’s body in 1972. Hence, it is confirmed that Curtis can time travel. However, it is never quite explained how he gained this ability. 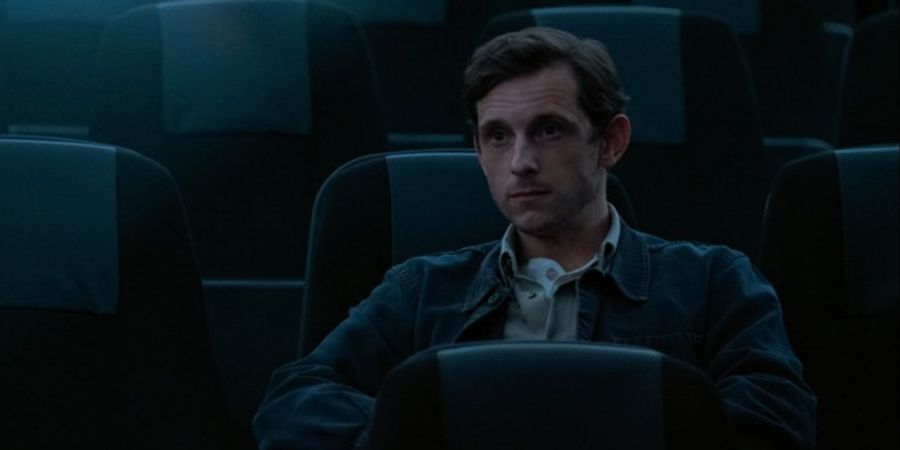 In Lauren Beukes’ novel ‘The Shining Girls,’ which serves as the source material for the series, Curtis discovers a mysterious house that has time-altering abilities. The house has several shiny objects with the names of girls written on them. Curtis finds that killing these girls fuels the house’s time-traveling abilities. Every time he walks out of the house, he can travel to any particular moment between 1929 to 1993. However, he must continue to kill the girls or risk losing the house’s powers.

The television adaptation alludes to the mysterious house in the show’s second episode. At the end of the episode, viewers see Curtis sleeping inside a house with several antique items. Curtis’s interactions with several characters indicate that he has spent a lot of time studying his victims’ actions and concurrently interprets past, present, and future. However, he eventually returns to the mysterious house. The house has a shady and deteriorating exterior but is luxurious on the inside.

Therefore, it is safe to presume that the house in the show is similar to the one in the book. The items Curtis leaves on the dead bodies also seem to be connected to his ability to time travel. Hence, it is likely that the show’s makers are putting their own twist on Curtis’ time-traveling abilities from the source material.