Where is Shining Girls Filmed? 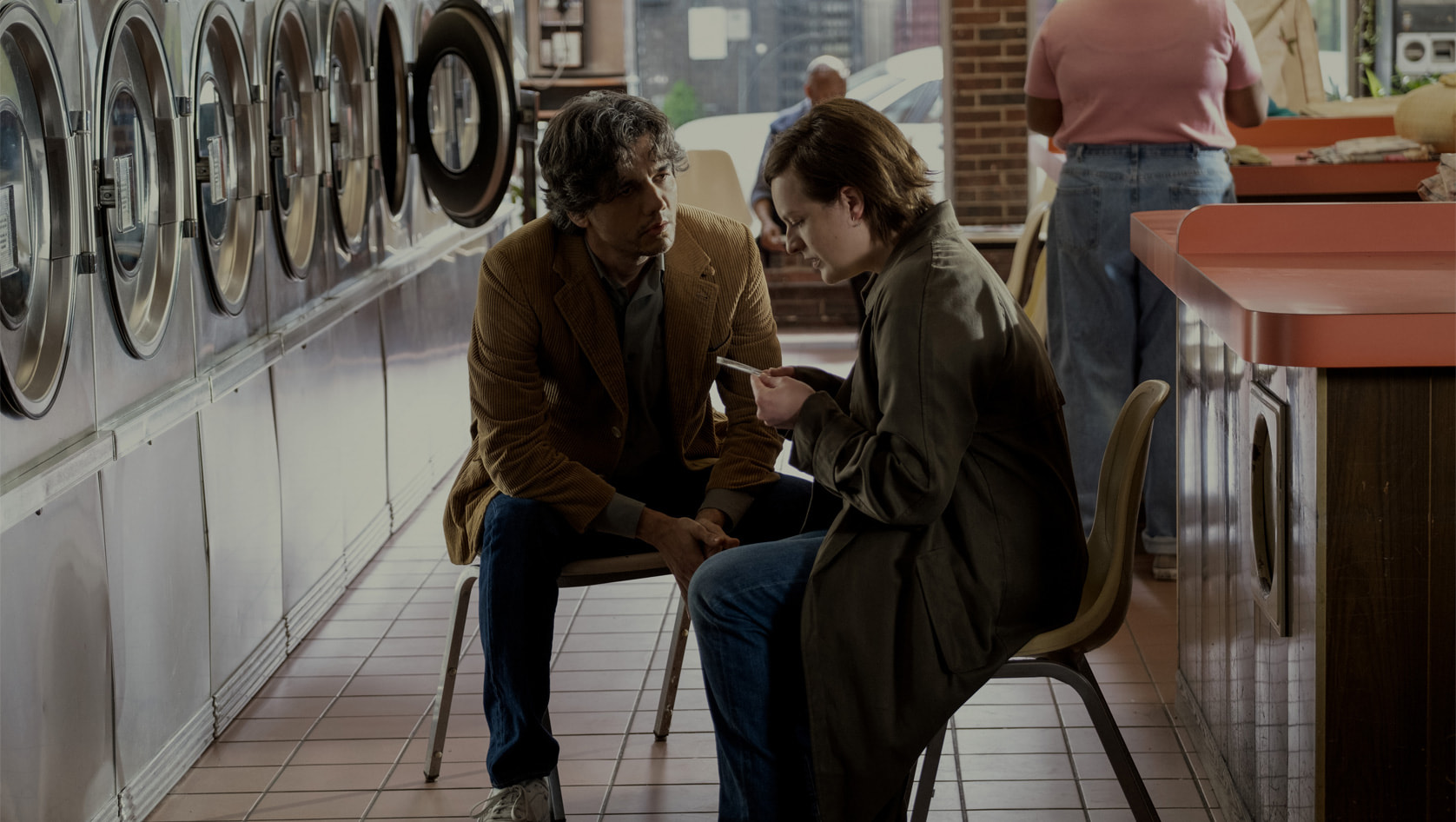 ‘Shining Girls’ is a mystery thriller show that revolves around Kirby Mazrachi, a woman who experiences a constant shift in her reality after being attacked by a serial killer, Harper Curtis. So, Kirby joins hands with a reporter for the Chicago Sun-Times to get to the bottom of the matter and expose the dangerous killer. Created by Silka Luisa, the show is based on the book by Lauren Beukes titled ‘The Shining Girls.’

The narrative of the time-traveling drama series takes place across different timelines, so the series uses a variety of settings ranging from the 1930s to the 1990s. Since the events in the mystery drama take place in Chicago, you must be wondering if the production team shot on location or elsewhere. Fortunately, we have the answers you are looking for!

‘Shining Girls’ is filmed in Chicago, the most populous city in the state of Illinois. Located on the shores of Lake Michigan, Windy City is known for its prominent influence on visual arts, theatre, music, literature, and food. Therefore, the vibrant metropolis makes for an incredible filming destination. The principal photography for the inaugural season of the series commenced in May 2021 and came to an end in October 2021. Here are more details about the places that have been used to shoot the mystery thriller.

‘Shining Girls’ is lensed across various backdrops offered by the city of Chicago, located in northeastern Illinois. A prominent filming location for this production is the Chicago Studio City which is located at 5660 West Taylor Street. The studio offers at least four sound stages that range in size from 6,000 to 30,000 square feet. It has fully furnished production office space and executive offices. Moreover, it is situated in close proximity to downtown Chicago.

The visuals of the series capture all the nuances of the city, including the Chicago Transit Authority’s L trains (or elevated trains) or the wooden porches of the three-story housing apartments. You may even recognize some of the city’s landmarks, notably the Adler Planetarium on 1300 South DuSable Lake Shore Drive. A few scenes may have been lensed at the Chicago Union Station, Uptown Theatre, and the old Chicago Public Library building, which is now known as the Chicago Cultural Center.

In a few shots, we see the old building of the Chicago Sun-Times. But since the landmark on Wabash Avenue was torn down in 2005, it is possible that the production team used some camera tricks to recreate the cityscape of Chi-Town for the mystery period drama.

Although shooting in a city like Toronto or the backlot of an LA studio was a possibility, the team felt filming in Chicago would be the best way forward. Creator and showrunner Luisa told Chicago Sun-Times, “Your local talent is amazing.” She added, “I didn’t realize how lucky we were going to be until I got there. The roles that are really capturing the sense of Chicago, I feel like they brought so much to it. And they add so much color and specificity that it makes the show feel even more real… Everyone there was so passionate about making the show as good as it can be and really grinding it out.”

So, there is no doubt that what Chicago offers to filmmakers is unparalleled. Apart from ‘Shining Girls,’ there are several other films and TV shows that have been shot in the city. A few well-known projects are ‘Trial of the Chicago 7,’ ‘Fargo,’ and ‘Lovecraft Country.’