Where Was Fargo Season 4 Filmed? 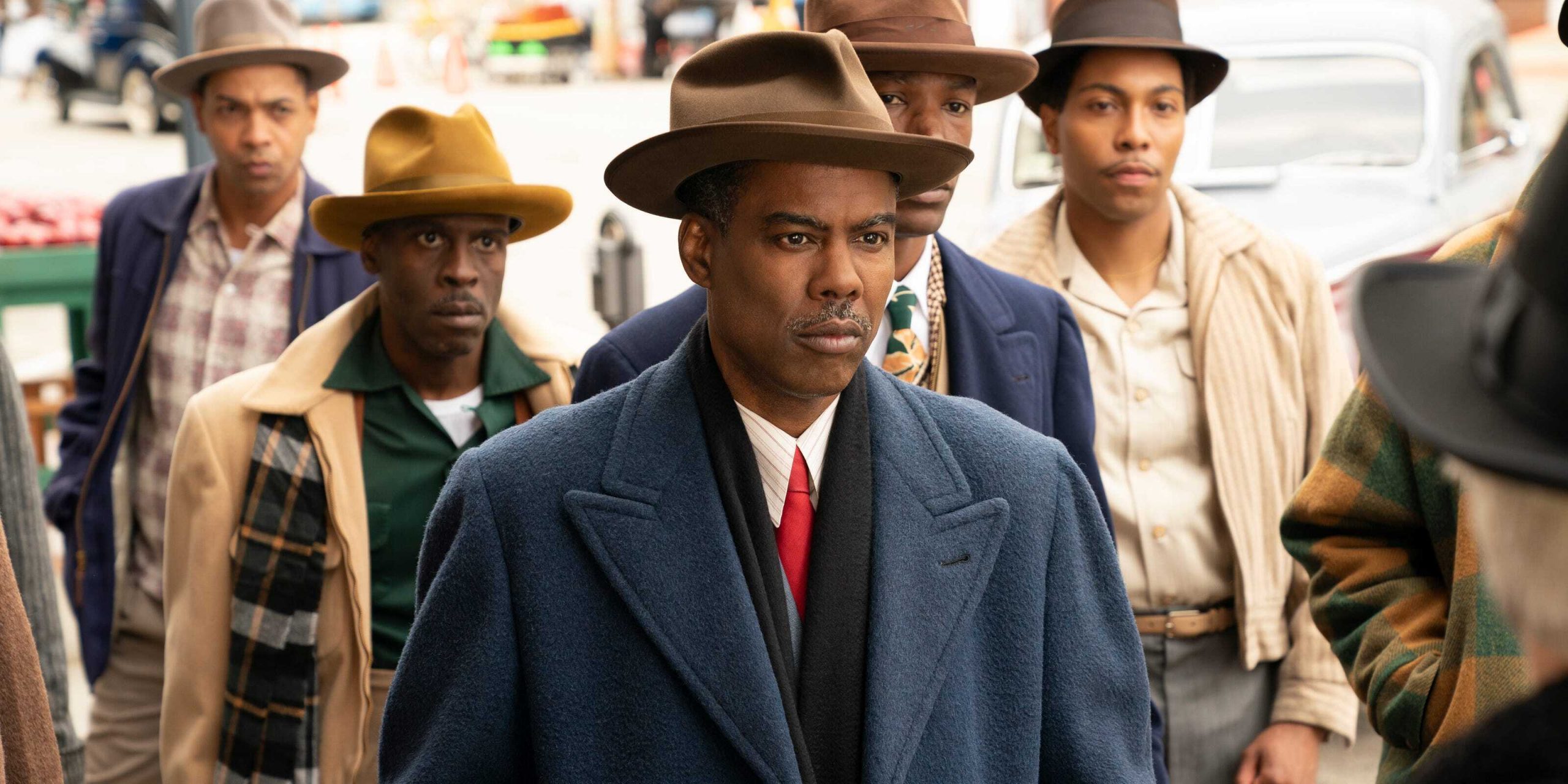 Set in Kansas City in 1950, ‘Fargo’ season 4 showcases the power struggles between two organized crime syndicates – the Cannons and the Faddas – led by Loy Cannon and Josto Fadda, respectively. An African-American immigrant, Loy Cannon, is a sharp-witted and composed gangster who strategizes to overthrow the rule of the Italian mobster, Josto Fadda, and gain control over the Kansas City mafia. Things get complicated when the heads exchange their respective sons to honor a long-running truce agreement. Upon its release in September 2020, the fourth installment of the multiple Emmy Award-winning Midwestern noir anthology series garnered favorable reviews.

It has been lauded for retaining the trademark quirky charm of the franchise, multi-faceted and eccentric characters, compelling narrative, era-apposite production design, and of course, powerful performances by the stellar cast. Now, after watching the shift in the whole setting, from the blizzard landscapes to the autumnal background, many of you might be wondering about the filming locations of ‘Fargo’ season 4. Well, we have got you covered in that regard.

The production for the “most ambitious” season of Noah Hawley’s creation began in October 2019 in Chicago, Illinois. Everything was going smoothly until March 2020, when Hawley was forced to suspend production due to the coronavirus pandemic, just days before shooting was set to wrap-up. However, Hawley and crew braced the unprecedented conditions and finished the filming amid the epidemic. Here are the specific filming locations and other details!

For filming, the production team moved the base from Calgary, Alberta, and chose the city of Chicago to double up as Kansas City, as the buildings and streets of Chi-Town are reminiscent of the 1950s era. A picturesque home in 1900 block of West Lunt Avenue in one of Chicago’s most diverse neighborhoods, Rogers Park, served as the filming location for a few scenes in season 4. It was transformed into a mortuary, which is run by Andrew Bird’s character Thurman Smutney, in the show.

With 36 studios and over 2 million sq. ft. main campus, Cinespace Chicago Film Studios is one of the country’s largest studios. The cast and crew used the studios to film several scenes. It is located in the North Lawndale neighborhood on the west side of downtown Chicago. Filming also took place at Union Station and in the Uptown area, Old Norwood Park neighborhood, Addison Road, Elgin, and Riverside.

Located in an around Chicago, the neighborhoods that were either blocked or used for showcasing the drama between the two mobster families are Lunt, Wolcott, Broadway, Lawrence, Damen, Ridge Blvd., Ravenswood, Greenleaf, and Morse, among others.

Season 4 was originally scheduled to premiere on April 19, 2020, but the date was pushed back since only nine episodes were filmed before the worldwide shutdown. After nearly five months of delay, the production resumed in August 2020 and was successfully completed on September 8, 2020, “with two directors, two full A units and more than 500 cast and crew.” The lengthy finale was split into two episodes – one was filmed on location and the other on Cinespace Chicago Film Studios in Chicago, Illinois. The COVID-19 safety protocols were followed by all the cast and crew members.

Talking about the challenging shooting scenario, Hawley told Deadline, “On that last day where I had to tell him (Chris Rock) this is the last scene we’re going to shoot for who knows how long, and he realized this is it — I think that was hard for him to go from this moment of relaunching to not knowing when it’ll happen or if it’ll happen.”

Located in the Chicagoland area in Cook County, Evanston, served as the shooting site for a few scenes. The specific areas in the city that were used for filming are – Judson Avenue near Keeney Street and the downtown alleys near Davis and Grove streets.

When it’s 30 degrees and gray for the 10th day in a row, of course Evanston is the perfect place to film an episode of Fargo. pic.twitter.com/imZ11raReH

The filming department also used the Oak Park village in Cook County, Illinois, to film a few scenes. Era-appropriate vehicles like Packard, Ford, Plymouth were spotted in the area.

First day of filming @FXNetworks Fargo season 4 in Oak Park. Sadly, I was not talent scouted, so I remain a reporter. 🙂 pic.twitter.com/OykWDglDl0

A few scenes of the last two episodes were filmed at Olde Western Avenue in Blue Island. A few local shops doubled up as Spud’s All-Time diner, Denton Dry Cleaning, and Morton’s Liquor in Kansas City.