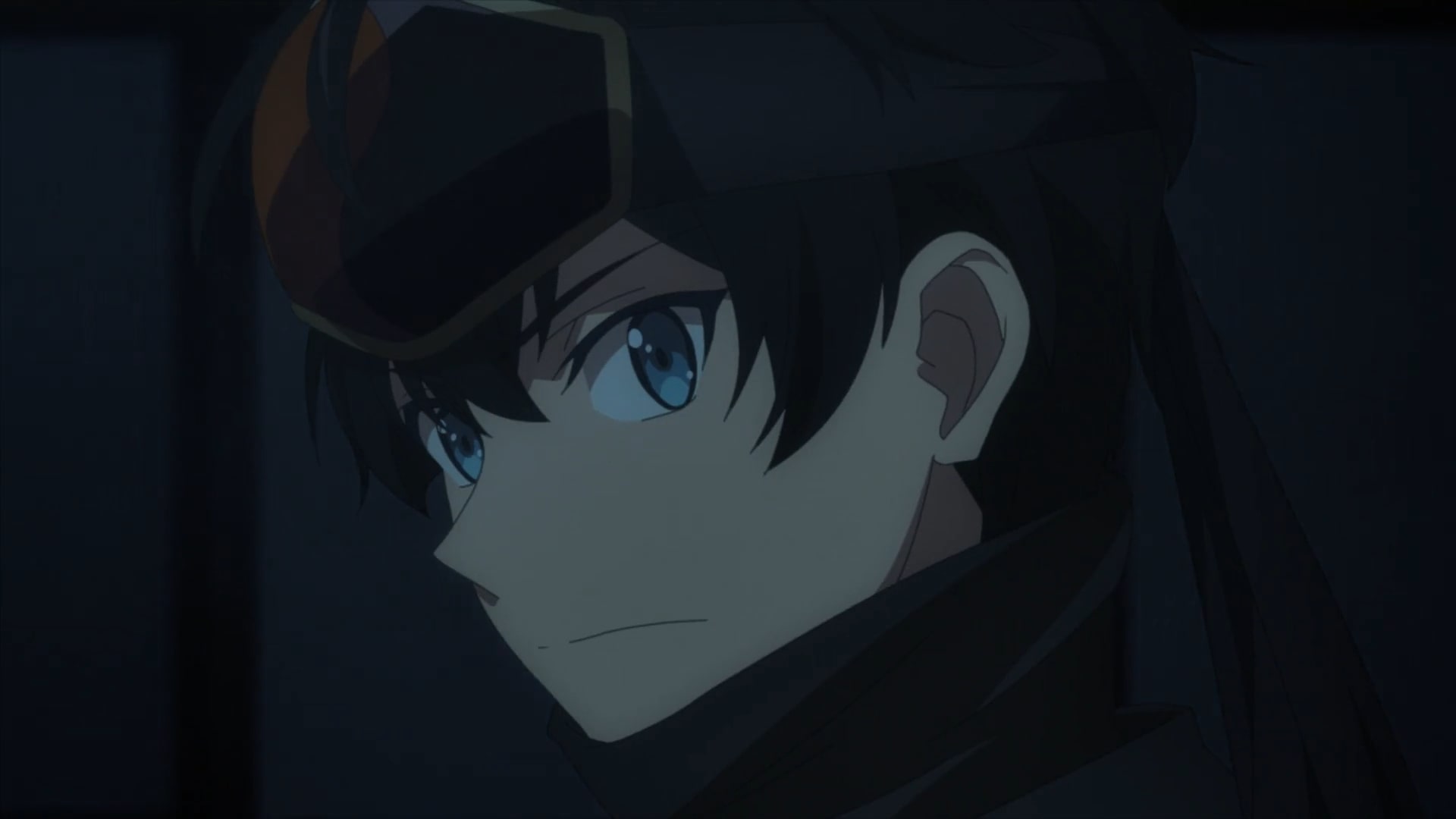 In ‘Shinobi no Ittoki’ episode 11 titled ‘The Path with No Regrets,’ the titular protagonist informs the Iga clan as their acting chief that he has decided to accede the secret ninja core to the Koga village and sign a peace treaty with them. Unfortunately, the villagers do not seem to like the decision at all and plan to revolt against him. However, on the night of the coup d’état something unexpected happens that a few of the mutineers could not have imagined. Here’s everything you need to know about the ending of ‘Shinobi no Ittoki’ episode 11. SPOILERS AHEAD!

Ittoki takes his time and after a lot of consideration informs the Iga clan that he has decided to accept a peace proposal at the cost of giving Kidou the secret ninja core. Naturally, the villagers don’t like the idea but Ittoki threatens to expel anyone if they go against his decision. The peace treaty is in the works through the NSC, which will act as a witness and ensure that the promises are upheld. But Kidou has other plans. He tells his men to just waste time and never truly sign the peace treaty. 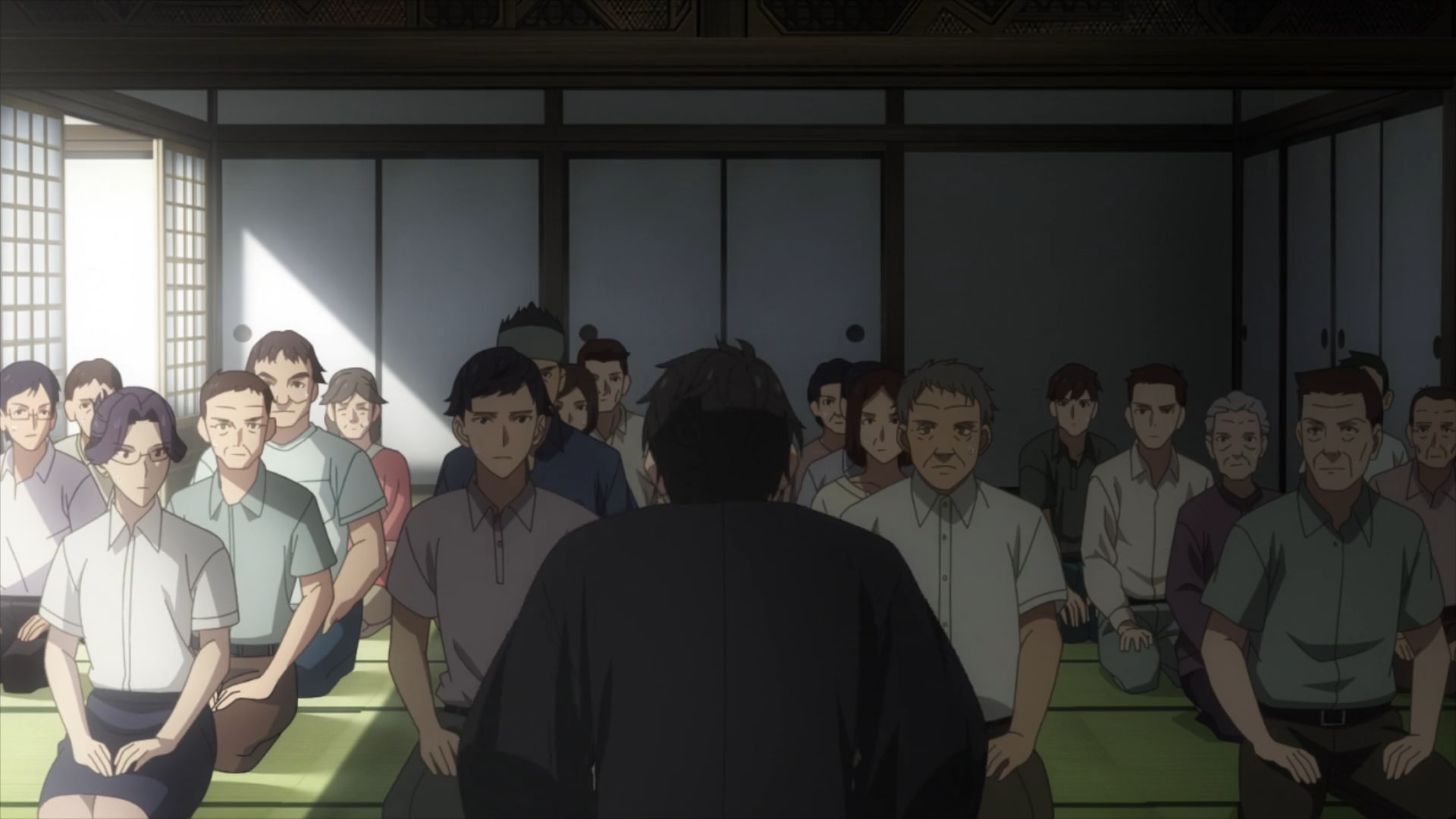 As soon as they get their hands on the secret ninja core, Kidou wants another invasion of the Iga village so that they are no longer in a position to be a formidable force in the ninja world. After the villagers have finally made up their minds regarding Ittoki’s decision, they confront him in a meeting. Kozo represents the common villagers and tells Ittoki that accepting his plan will be akin to giving up the Iga spirit which makes them Iga ninjas.

When Ittoki inquires whether villagers then have chosen their expulsion, he is told by Kozo that they just want him to relinquish his Iga chief title. He goes on to explain further that the villagers made a huge mistake by allowing him to be elected as their leader despite his young age as he is clearly not capable of carrying out his responsibility.

Shinobi no Ittoki Episode 11 Ending: Who is the Real Iga Traitor?

Interestingly, Ittoki refuses to step down as the acting chief and walks away from the meeting following which the villagers appear to plan to resort to drastic measures. It turns out that the villagers want to attempt a coup d’état to overthrow Ittoki from power and most importantly secure the secret Iga ninja core. The villagers who are involved meet each other after sunset and are eager to use Tokisada’s absence as an opportunity. 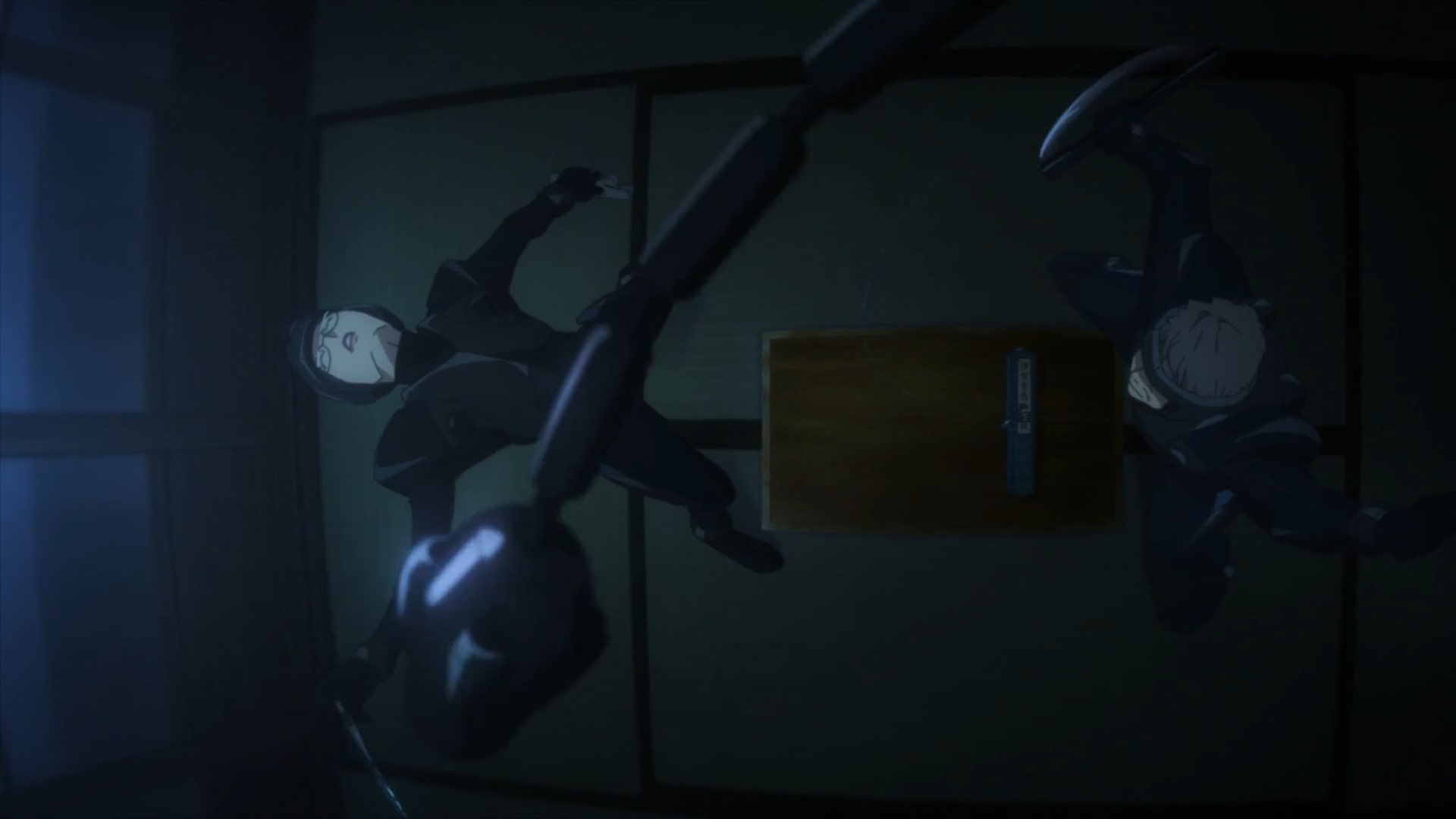 According to the plan, Kozo is entrusted with the responsibility to secure the core. But interestingly Reiha leaves her position and enters the premise where the core is kept despite being told not to leave her position. Just before the operation began the secret spy working against the Iga clan had informed Kidou about the coup d’état attempt. It turns out that this agent was none other than Reiha.

When she is confronted, she cites the example of her husband’s death and blames the Iga village for being weak. Kozo and the villagers are naturally angry at her for causing so much bloodshed but they also listen to her concerns. Unfortunately, she suddenly collapses and it is obvious from the symptoms that she is poisoned. While she is taken away to provide immediate medical attention, Kozo finds letters written by Ittoki for the villagers.

How Does Ittoki Plan to Counter the Second Invasion of Iga Village?

After Kozo and his fellow Iga ninjas have learned that Reinha was actually the traitor who was sharing critical intel about the village with Kidou, their perspective on the ongoing power struggle begins to shift. However, this is just the beginning. Kozo then finds a letter addressed to the Iga clan by Ittoki himself in which he apologizes for making everyone go through the horrible exercise of finding the traitor amongst them. 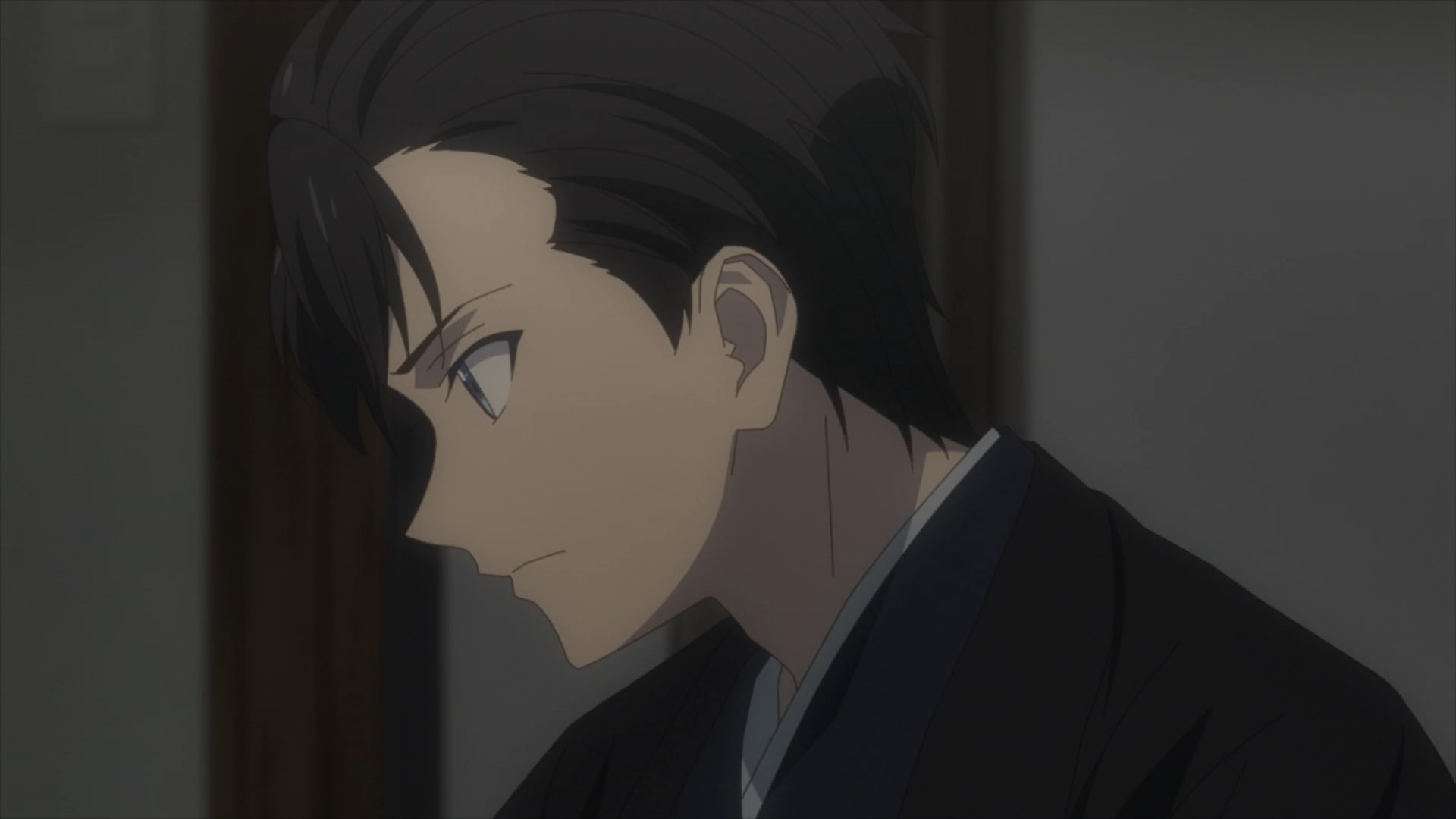 Ittoki then talks about the fact that by the time they will read the letter, the Koga ninjas would have probably surrounded the Iga village. Interestingly, Kidou has cut himself off from the entire world so it has become almost impossible to convince him of a peaceful settlement. But Ittoki opens up about his plan to use the second invasion of the Iga village as an opportunity to meet Kidou personally by going to their Koga chief headquarters.

Although Tokisada also has warned him about the risks involved, Ittoki feels that he is only carrying out his responsibility as a respectable chief by going this far for his people and the greater good. With the secret ninja core with him, it appears that Ittoki is a lot more confident in acting according to his principles. He tells the Iga villagers to run away and save their lives instead of engaging with the enemies. Ittoki strongly feels that the Iga clan can rebuild and survive as long as too many people do not lose their lives to unnecessary war and conflict.