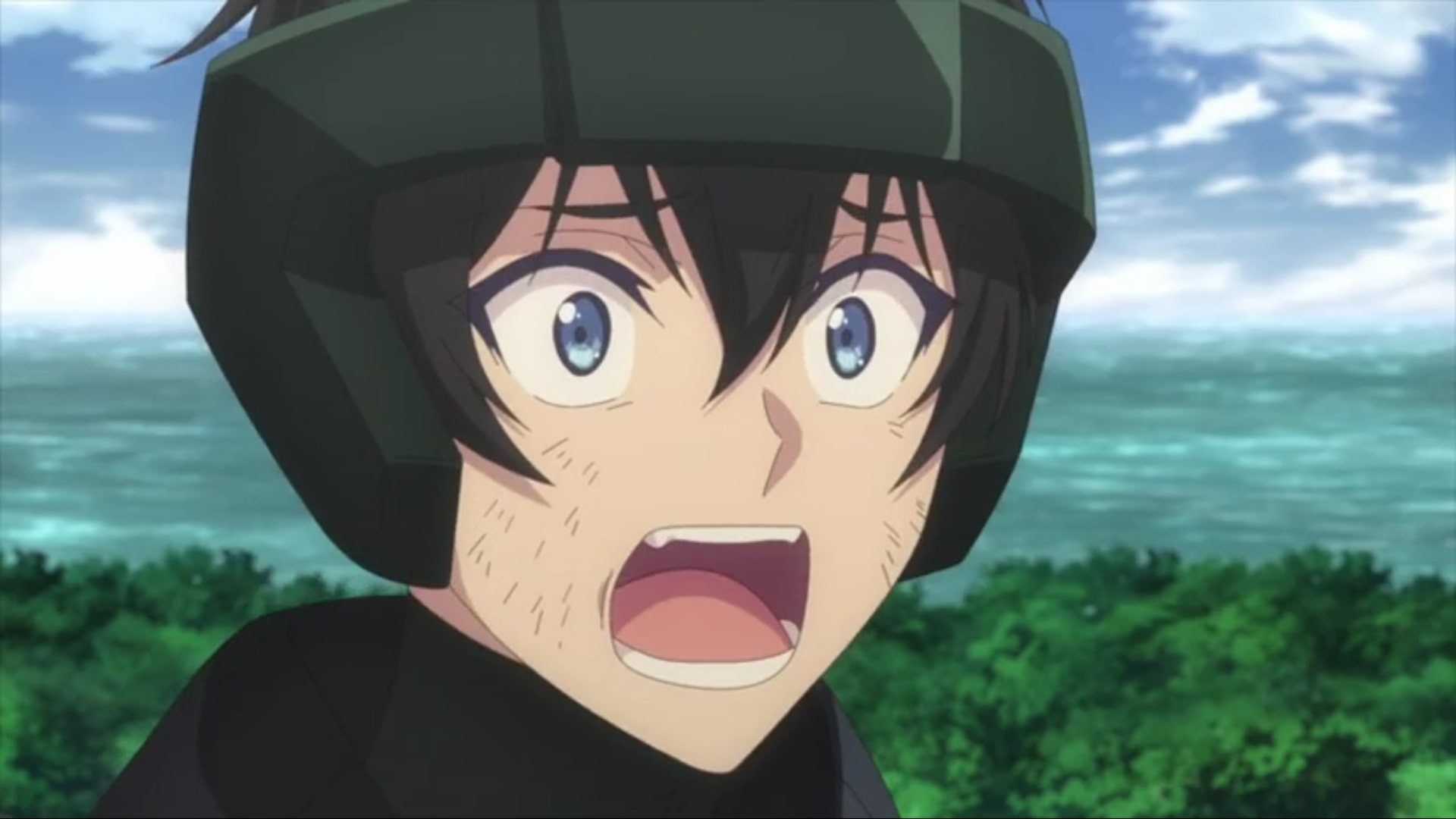 In ‘Shinobi no Ittoki’ episode 3 titled ‘Quirks of Fate,’ the titular protagonist joins the Kokuten Ninja Academy, where he makes new friends and also meets students who are willing to hurt him. When Suzaku Ban of the Koga clan finally comes face to face with the future chief of the Iga clan, he blames his people for the death of Kishinmaru and swore revenge. Later that day, Ittoki and his classmates go through an exercise to master the Ninja Suits and Cores. Here’s everything you need to know about the ending of ‘Shinobi no Ittoki’ episode 3. SPOILERS AHEAD!

After getting selected for the Kokuten Ninja Academy, Ittoki bids goodbye to his friends at the previous school, with the promise of keeping in touch with them. However, he knows that the circumstances that he is in will make it highly unlikely. Ittoki’s first day at the Kokuten Ninja Academy finally arrives and he naturally feels concerned. Tokisada drops him at a station where the titular protagonist and Kousetsu board a train that drops them off at the academy. 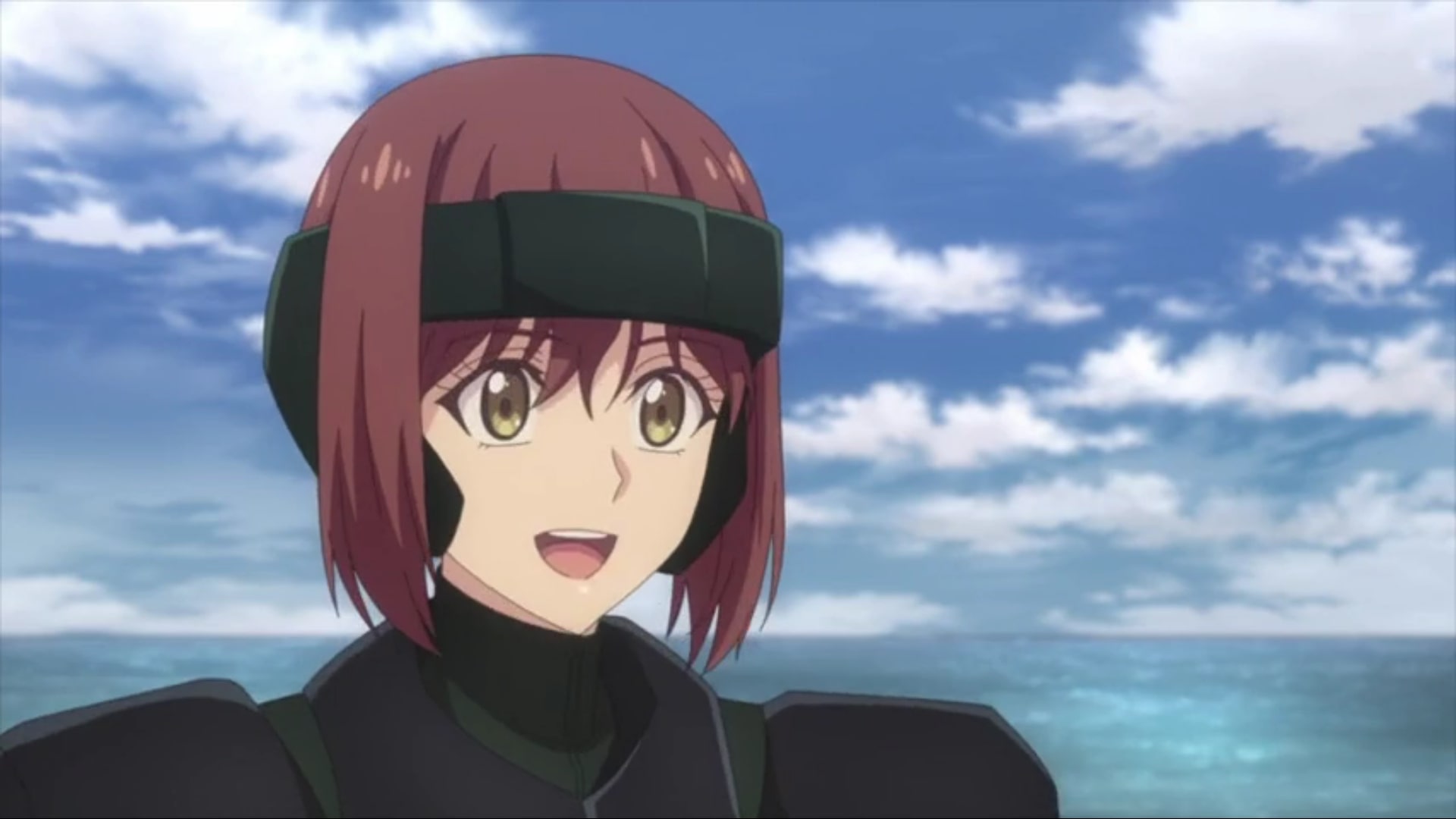 Ittoki soon meets a student like him who introduces herself as Ryoko. While Kousetsu appears to feel that the entire friend-making exercise is futile and immature, Ittoki genuinely seems a bit relaxed that he got to know someone at Kokuten. Later that day, he meets another girl named Kirei who is surprised that he is from the Iga clan. She warns them not to tick off the Koga elite there if he plans to survive.

Ittoki visits the cafeteria with her where he learns that the Koga gets much better food compared to others. When she is explaining to him again to stay away from the Koga students, Ittoki keeps staring at some students of the elite while they are eating. One of them notices this and immediately confronts him. However, Suzaku warns him that if he is a true ninja he will keep his emotions in check. 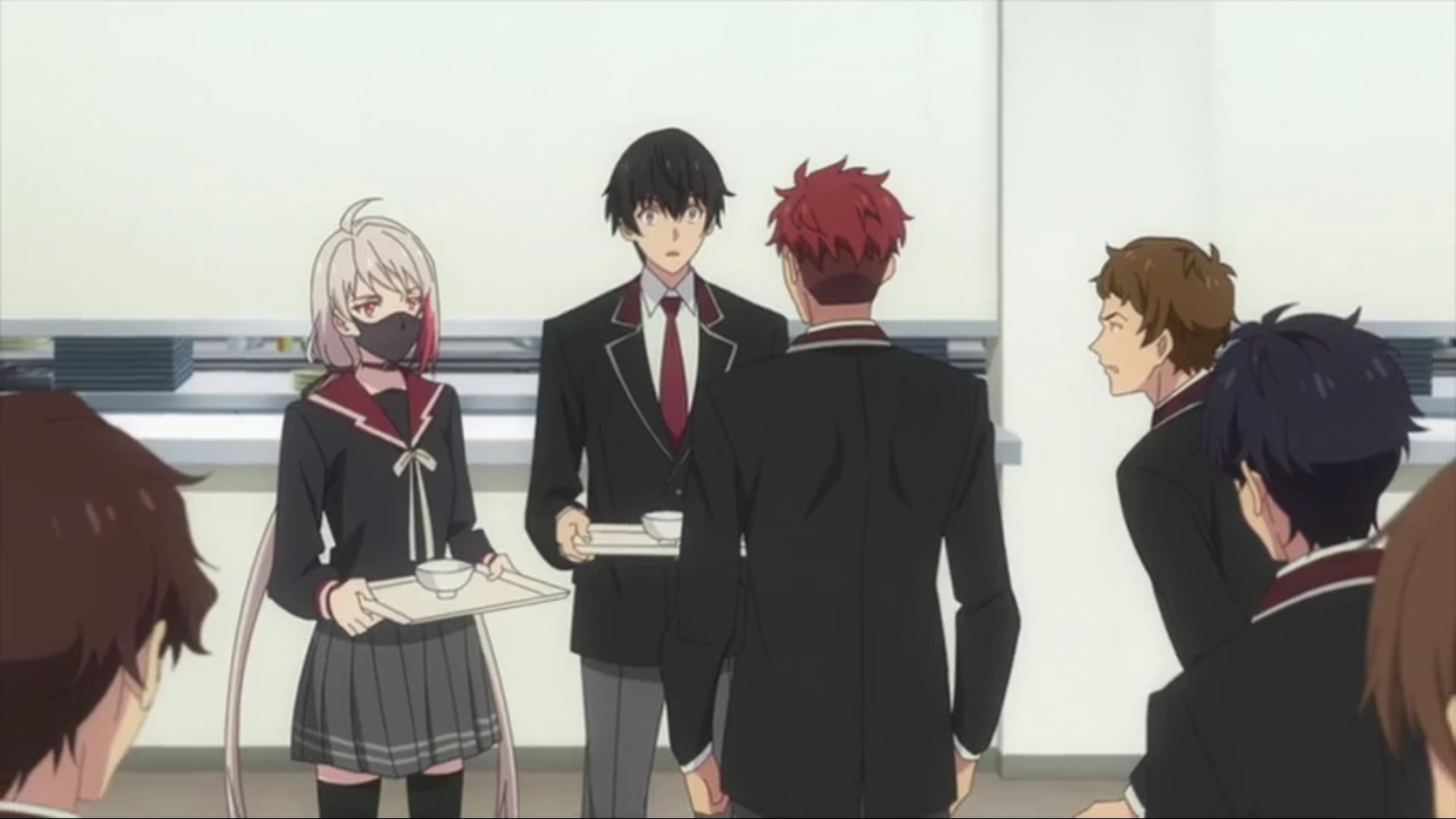 However, when he finally gets face-to-face with Ittoki, Suzaku warns that the Iga clan will be dealt with as they were involved in the killing of the Koga chief, Kishinmaru. Since Ittoki has not heard of this before he can’t help but continue to worry if the people of his clan were really involved in such a heinous act. When they are in the dorm later that day, Kousetsu motivates him by asking him to channel his energy into training instead of focusing on things he can’t really control.

On his first day, Ittoki and his classmates are given hands-on experience in using Ninja Suits and Ninja cores. The students are told that the principles they learned in middle school are still very much valid. So everyone activates their suits as soon as they are instructed to after finishing the calibrations. In the exercise, the students are tasked to reach the roof of a far-off tower, where the principal is eating a supply of Manju. They must pick one and return to the starting point before it’s too late.

As soon as the students are given the green signal, everyone springs into action and appears very comfortable in their suits. Meanwhile, Ittoki complains that he can’t even move from his place. When the teacher notices that he does not even know the basics, she warns him that he will get expelled on the spot if he fails to move. Luckily, Ryoko has realized that Ittoki desperately needs help and unlike others, she decides to stay back and offer him assistance. She calibrates his dress and explains to him the importance of the Ninja core without which the suit is quite literally useless. 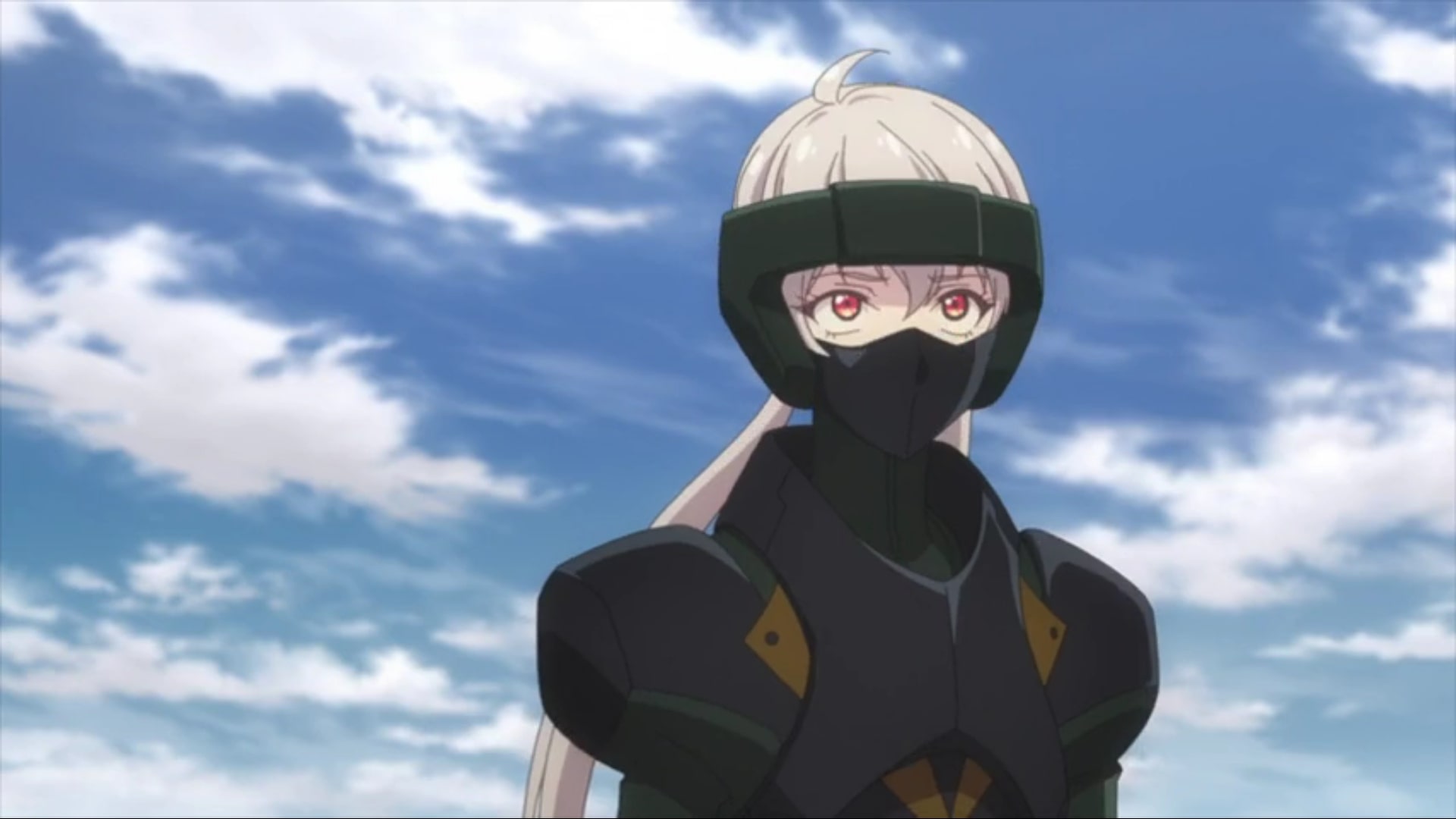 Ryoko’s explanation helps Ittoki immensely who is soon able to jump and run like other students. Unfortunately, at this point, Suzaku has already reached the tower and is the first person to collect his Manju followed closely by Kousetsu. While he has barely reached halfway to the tower, he sees Suzaku running towards him, who tries to attack. Luckily, Kousetsu like always is there to defend Ittoki and saves him. Ittoki continues to put his heart into the exercise but he suddenly notices a broken ninja core on the ground.

It turns out some of the Koga elite have been stealing Manju from others and the core actually belonged to Kirei, one of their victims. Despite being behind others, Ittoki decides to confront some of the students doing this and manages to get Kirei’s Manju after having a small scuffle with one of them. The principal intervenes luckily before things spiral out of control, after which everything goes smoothly. Unfortunately, Ittoki fails to secure a Manju for himself and fails to complete the exercises. However, the principal is quite impressed with his effort.