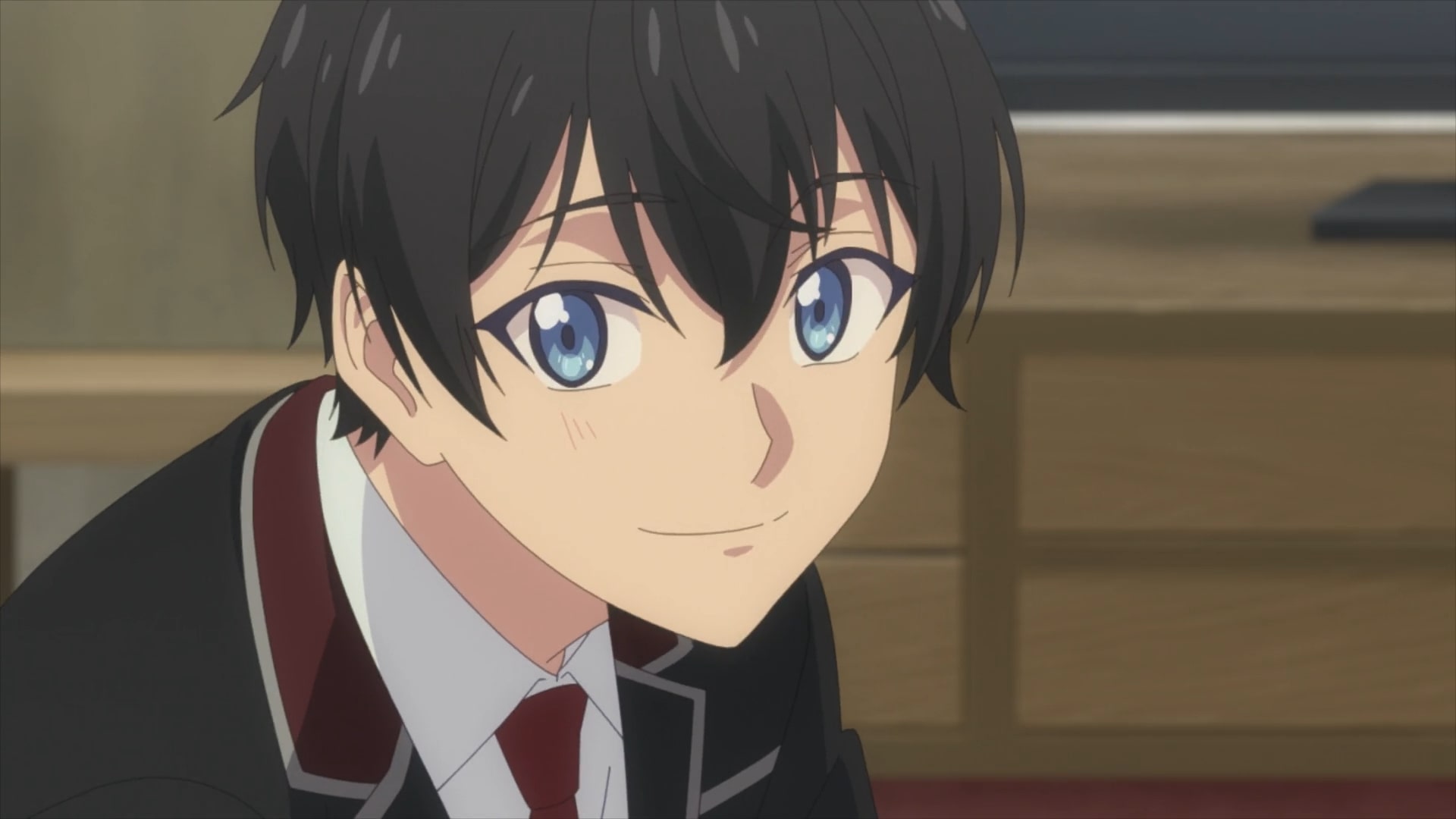 In ‘Shinobi no Ittoki’ episode 4 titled ‘crafters and users,’ Ittoki learns about the upcoming Ninja Tool exam and immediately starts preparing for it, only to find out that there is a twist to the test. Meanwhile, the initial investigations on the murder of Koga chief Kishinmaru Minobe do not yield any concrete evidences. However, Itttoki’s uncle is put on a watchlist by the NSC. Here’s everything you need to know about the ending of ‘Shinobi no Ittoki’ episode 4. SPOILERS AHEAD!

While the search for the murderers of Koga chief Kishinmaru Minobe continues, in the initial investigation only once clue was found. The lacerations on his body are characteristic of Iga ninja sword wounds. At the NSC headquarters, the head of the first division Hayato Goshogawara tells his men that Tokisada Kaga will be secretly investigated as he is one of the best Iga ninjas and infamous for the urban myths surrounding him. A rookie named Shione Kouzuki arrives late for the meeting and is directly given the responsibility to follow Kaga from now on. 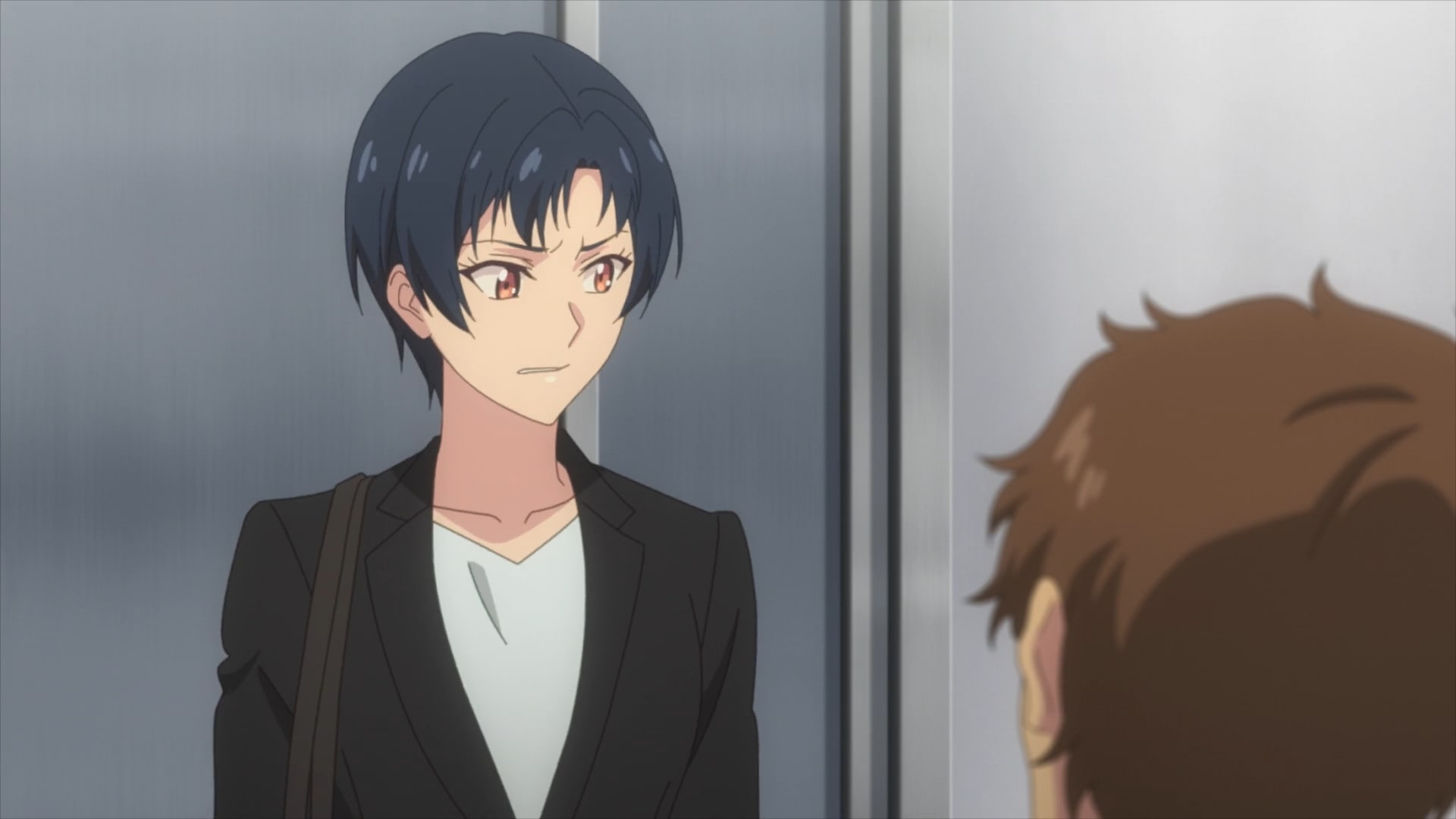 Meanwhile, at the Kokuten Ninja Academy, Ittoki learns about the upcoming ninja tool exam and tries to focus on learning the theoretical aspects of the subject. However, Ittoki is later informed by his friends that he does not need to memorize anything. The test is designed to assess the ability of the student to surreptitiously steal the question papers from the teacher and is unlike the rote-learning methods of tutelage he is used to. After being tasked to find everything about Kaga, Shione starts following him only to be outsmarted by the Iga ninja and put in an embarrassing situation. Meanwhile, some of the Koga elite plan to sabotage Ittoki’s exam by getting him into trouble.

Shinobi no Ittoki Episode 4 Ending: Does Ittoki and His Friends Pass the Ninja Tool Test?

With the Ninja Tool test just around the corner, Ittoki and his friends plan to steal the question papers from their teacher during one night. They take different positions all throughout the Kokuten Ninja Academy to ensure that they are not caught while Ittoki leads some of his friends to the teacher’s room. They use a drone with camera to look for the locker’s keys while they teacher is sitting on her table, doing her work. Although the drone eventually finds out where the key for the locker is kept, when it Is returning to Ittoki it accidentally slams with the door and breaks into pieces. The teacher is naturally startled by this and rushes to her door, but all the students are luckily wearing their ninja gear, so they manage to escape. 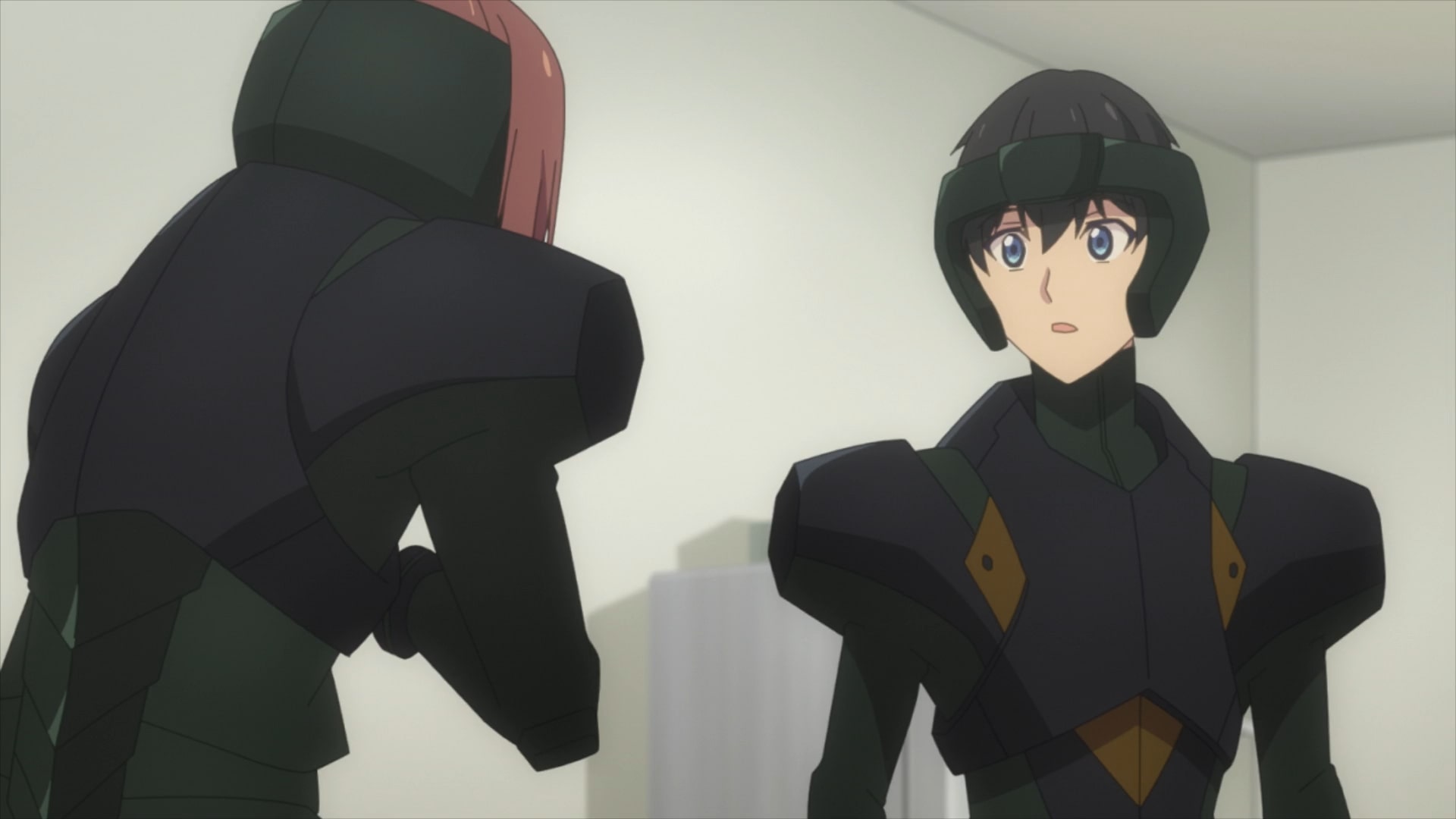 However, the job is still not done so Kirei smartly uses a smoke bomb to force the teacher to rush to the staircase. Meanwhile, Ittoki and his friends who had rushed to the terrace come back again to look for the question papers again. But when they finally enter the room, they realize that the key to the locker is missing and the teacher has probably taken it with her. To make matters worse, the Koga elite also show up unexpectedly and beats up one of the members of Ittoki’s team. When Kousetsu learns about the incident she immediately rushes downstairs leaving her friends to figure out a way to open the locker. Interestingly Ryouko pulls out a new Saika lock-breaking tool. Since the academy has itself authorized it’s use, she tells Ittoki that there is nothing wrong in using it.

Ittoki trusts Ryouko and the two of them eventually manage to find the question papers from the teacher’s locker. Meanwhile, Kousetsu also forces the Koga elite to go back while Kirei safely evades the teacher as well. It seems like a perfect crime but things go horribly wrong on the day of the test. When Ittoki and his friends finally see the question paper for the Ninja Tool test, they are shocked to learn that the papers they retrieved from their teachers’ locker were different. Everyone fails the test except Ryouko who comea from Saika village that specializes in building tools for ninjas. 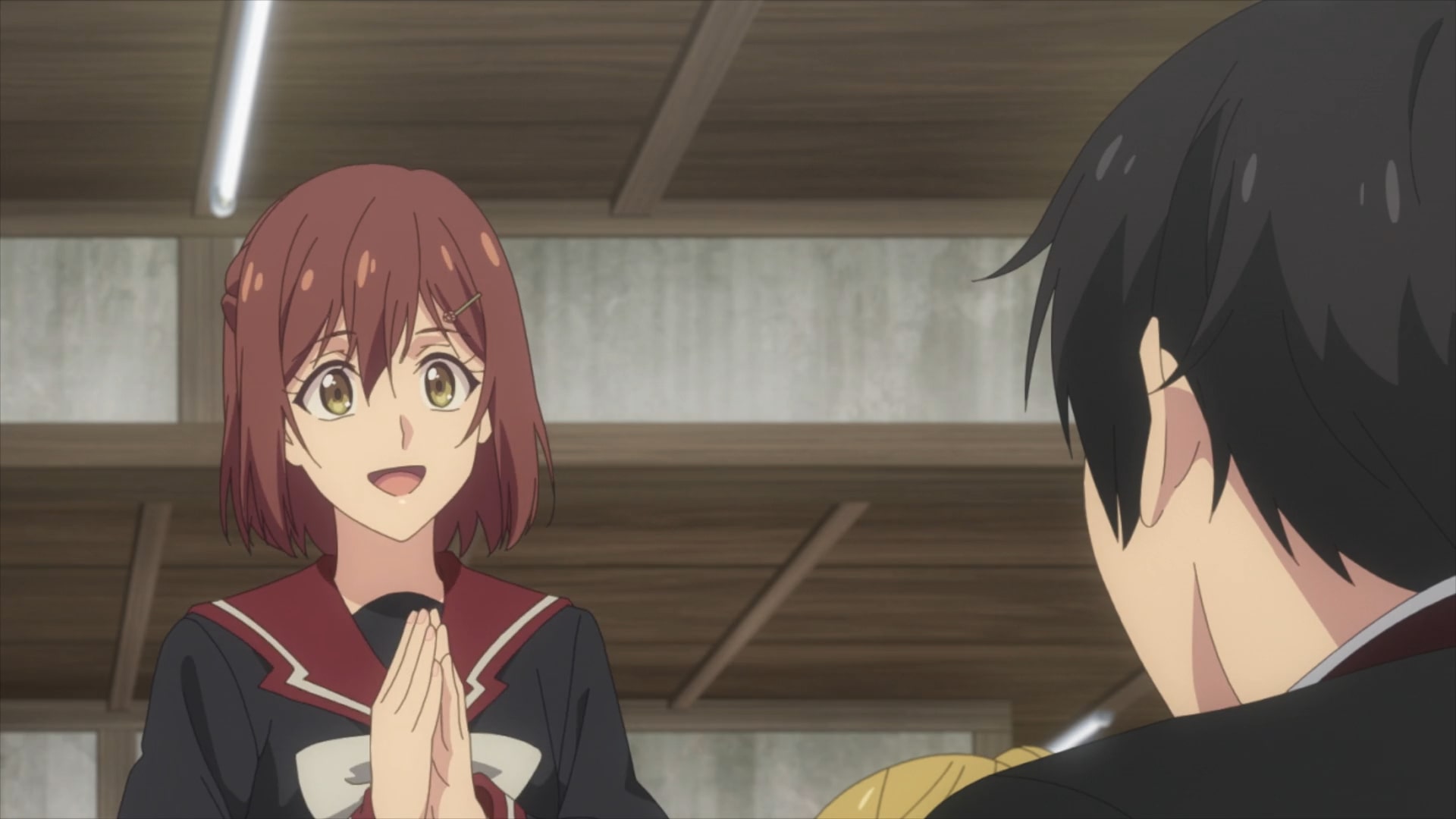 But Kousetsu later talks to Ittoki secretly and tells him that there is a traitor amongst them. She argues that only one of them could have known which locker room they were going to target and the night they would try to execute their plans. Kousetsu has figured out that it was the Koga elite who have possibly switched the papers but she is unsure about the identity of the traitor in her team. Elsewhere, Himura and his friends mock Ittoki’s team to allow themselves to be fooled so easily. So, eventually Ittoki and friends fail the Ninja Tool test except for Ryouko.