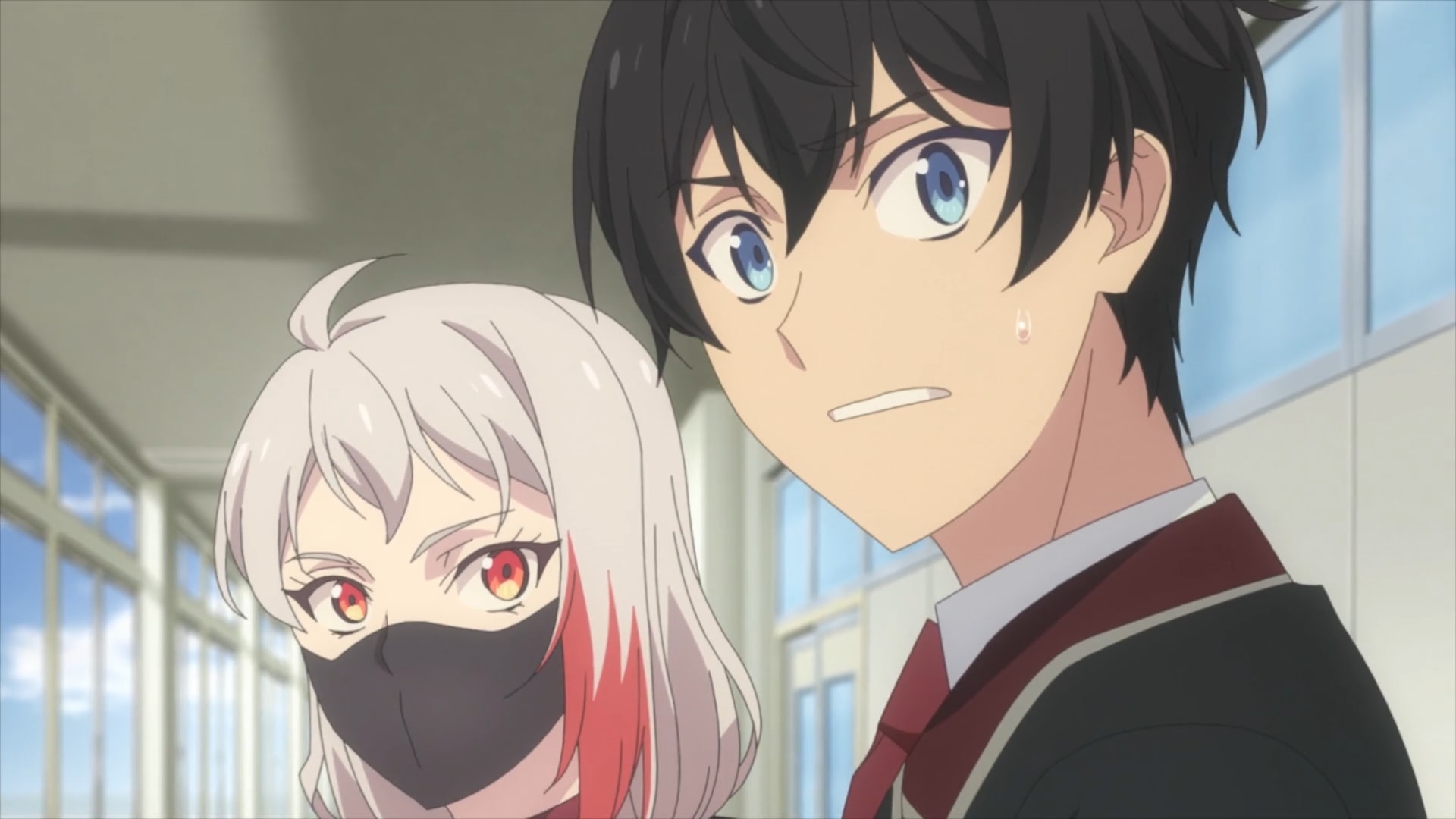 In ‘Shinobi no Ittoki’ episode 5 titled ‘Cycle of Pain,’ Suzaku along with some students of the Koga elite plan to avenge the death of Kishinmaru by killing Ittoki. Meanwhile, the students at the Kokuten Ninja Academy learn about the upcoming end-of-term practical exam. Although Ittoki prepares well with Kousetsu, the determined Koga elite make it almost impossible for him to survive the test. Here’s everything you need to know about the ending of ‘Shinobi no Ittoki’ episode 5. SPOILERS AHEAD!

At the Kokuten Ninja Academy, Ms. Mitsuhashi tells Ittoki’s class about the upcoming end-of-term practical exam that will push the students to the extreme. Over the years, a lot of students get fatally injured in it, so the test must be taken seriously. Deep down, Kousetsu fears that the Koga are planning to make a move this time. Meanwhile, Hayato Goshogawara and Shione have a meeting about the ongoing investigation into the murder of Kishinmaru at the NSC headquarters. 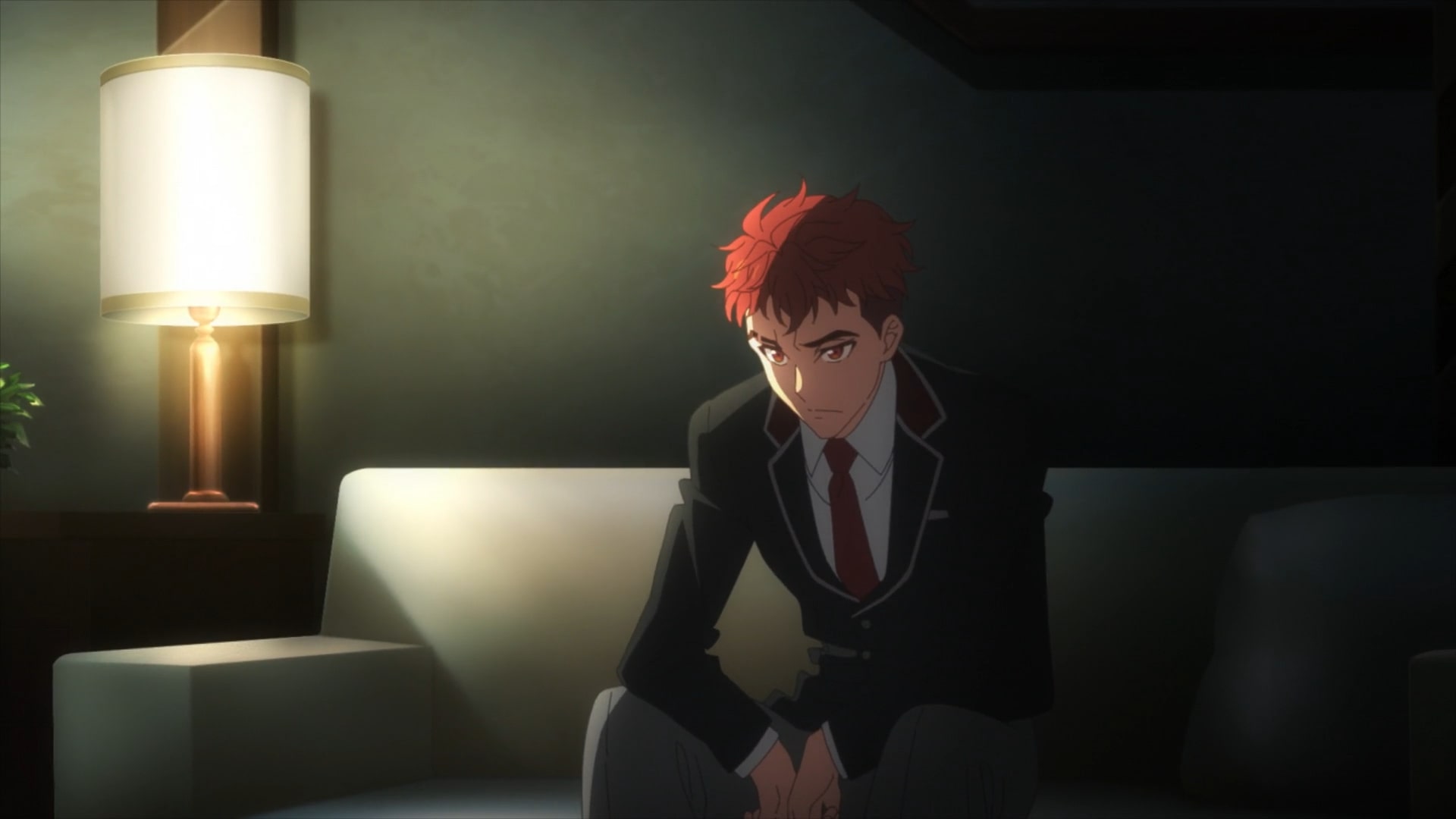 The two of them are still to figure out a motive since the Koga chief was unlike anyone else and wanted to establish peace in the Ninja world.Elsewhere, Housen learns that the current Koga chief is seriously considering Suzaku as his successor after looking at his performance at the Kokuten Ninja Academy. When Ittoki has a meeting with his group again, he tells them openly that he does not plan to prepare for the upcoming examination with them. He and Kousetsu are on their toes to avoid getting their chances spoilt all over again.

So when Suzunone offers to share a ninja tool that can be beneficial for Ittoki, he refuses to take it. Meanwhile, Suzaku organizes a meeting with a few of the Koga elite. He tells them openly about his plans to take down Ittoki and avenge the death of Kishinmaru. Oblivious to all this, Kousetsu starts training with the future Iga chief hoping to help him do well in the upcoming end-of-term practical exam.

Shinobi no Ittoki Episode 5 Ending: Does Suzaku Kill Ittoki? Who is the Traitor?

In the end-of-term practical exam, the students are tasked to get the Ninja core of their competitors to pass. Naturally, if one ends up losing their own core, then they immediately fail the test. In addition to this, the students are warned that the use of ninja tools is completely prohibited. Furthermore, one cannot injure or kill someone irrespective of the situation. Once the rules are announced, the exam finally starts. As they have planned, the Koga ninjas are eagerly waiting for the bell so that they can take down Ittoki and avenge the death of Kishinmaru. Under the leadership of Vajra and Kundali, some of them head to the Fifth Hot Hell as planned. 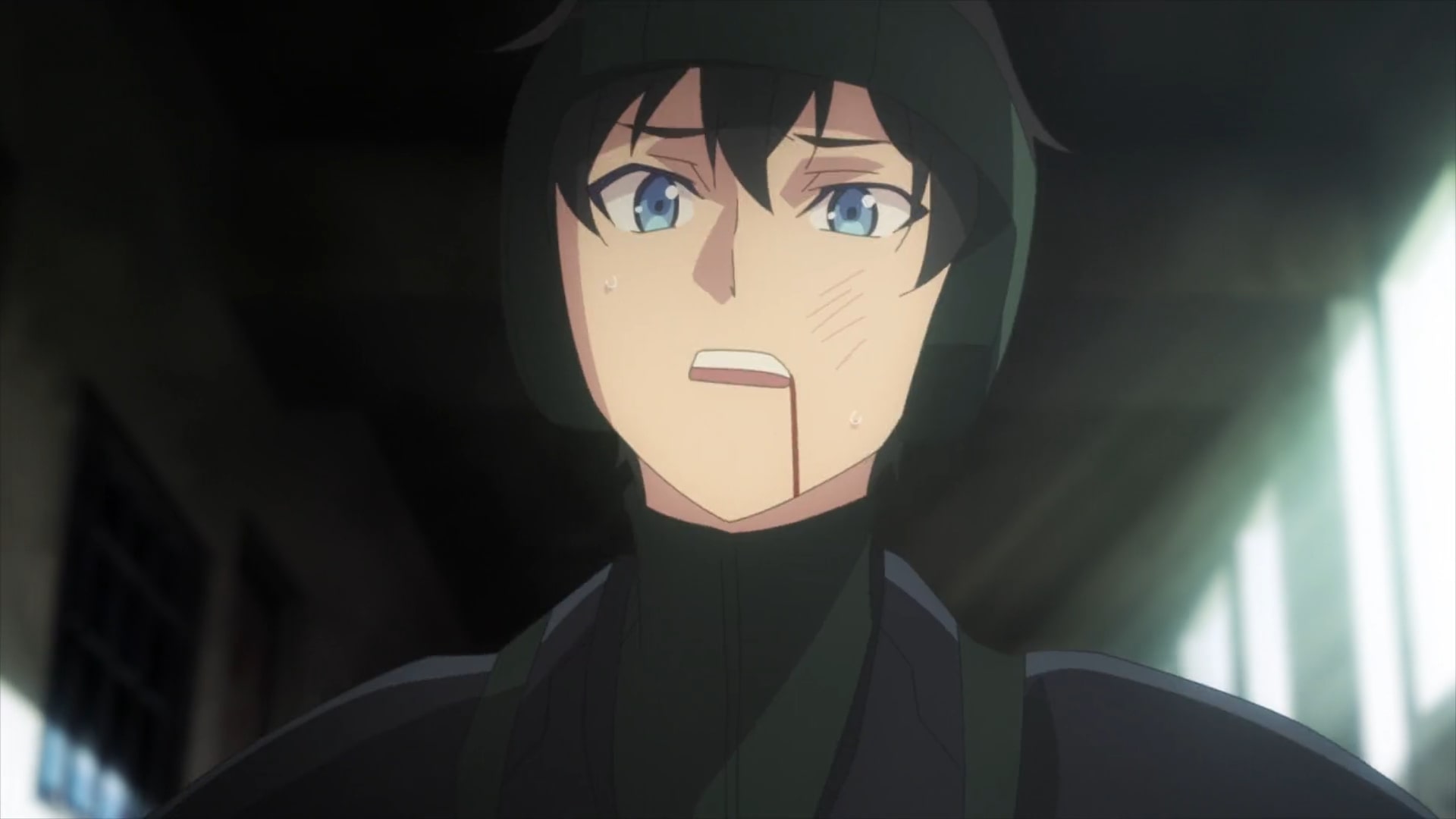 However, it turns out to be a set-up, and Kousetsu along with Ittoki has deliberately left a map in the dustbin that wrongly pointed to this location. The traitor who picked it up is cornered by Ittoki and is about to lose his Ninja core. However, the student begs for mercy and claims that the Koga elite blackmailed him by warning him to destroy his village after which he had no option but to cooperate with them. Ittoki disguises himself as this student and calls a Koga ninja to the spot so that he can take the Ninja core from him.

It turns out to be a huge mistake as the Koga elite who comes there reveals himself to be Suzaku. Meanwhile, Kousetsu reaches the room where Suzaku is supposedly handling the whole operation and finds an impersonator in his place. In order to ensure that she does not make it back to Ittoki, the Koga elite go as far as using explosives and even get themselves injured in the process. Ittoki is running for his life in the meantime. Suzaku is a far more experienced and skillful ninja so he stands no chance in front of him.

As they are almost within each other’s attack range Suzaku vows to kill Ittoki. When Suzaku attacks, Ittoki fights back with all his heart. He refuses to die and is not ready to accept his enemy’s immoral justifications for his bloodlust. When Suzaku argues that he is killing to avenge Kishinmaru’s death, Ittoki reasons that the circle of hatred will only grow if such a philosophy is followed. According to him, killing someone is not giving justice but the only way to truly end suffering is by refusing to commit unjustifiable crimes in the first place. 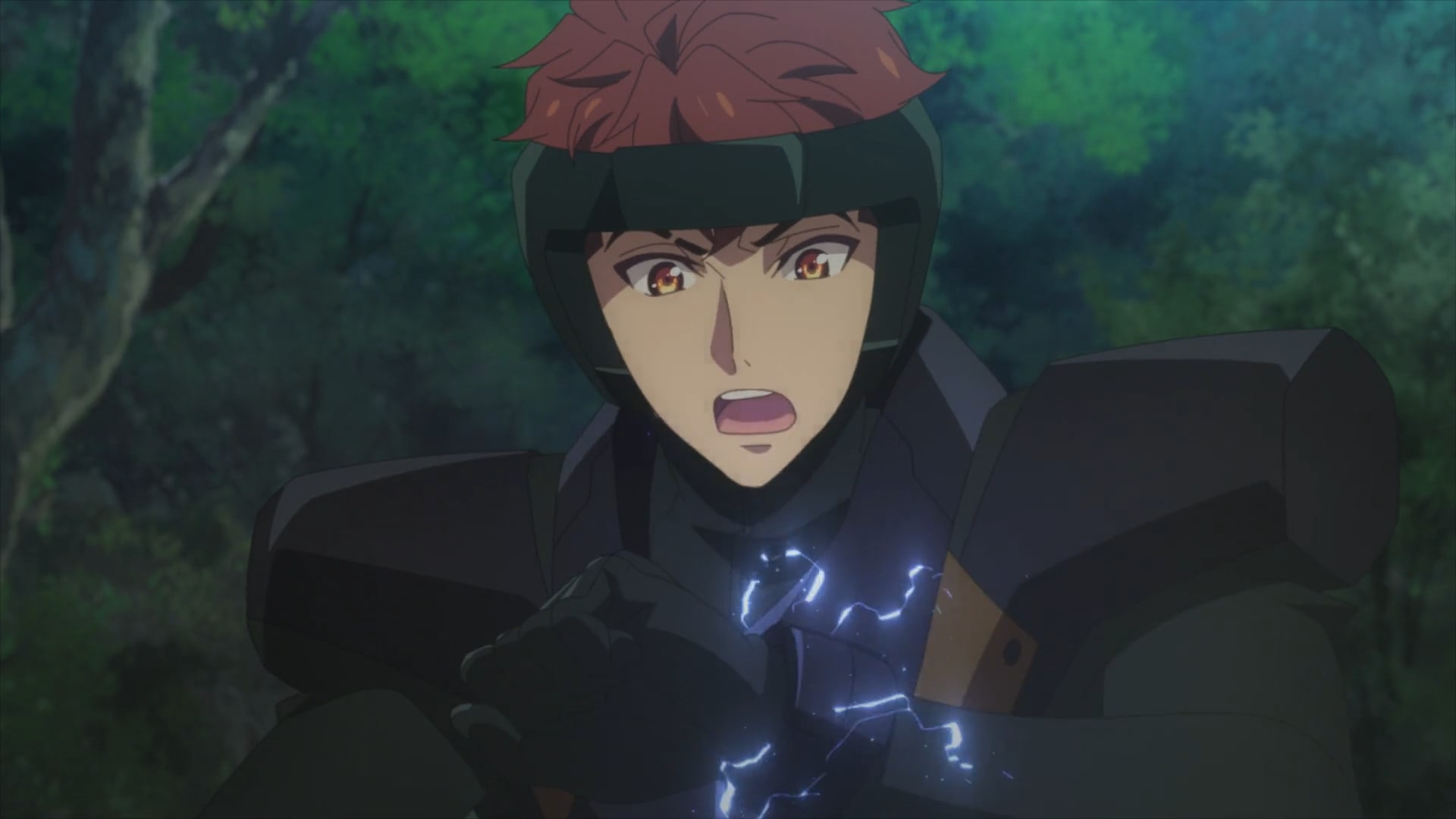 Unfortunately, the struggle between the two is intense and Ittoki gets heavily injured in an attempt to defend himself. Although he manages to destroy Suzaku’s ninja core, Ittoki wakes up sometime later in the hospital with his friends by his side. It is later revealed that Kirei has been the traitor in his group all this time and she is the one responsible for leaking critical intel that has potentially endangered Ittoki’s life. It remains to be seen how Kousetsu and Ittoki would react when they learn about it themselves.