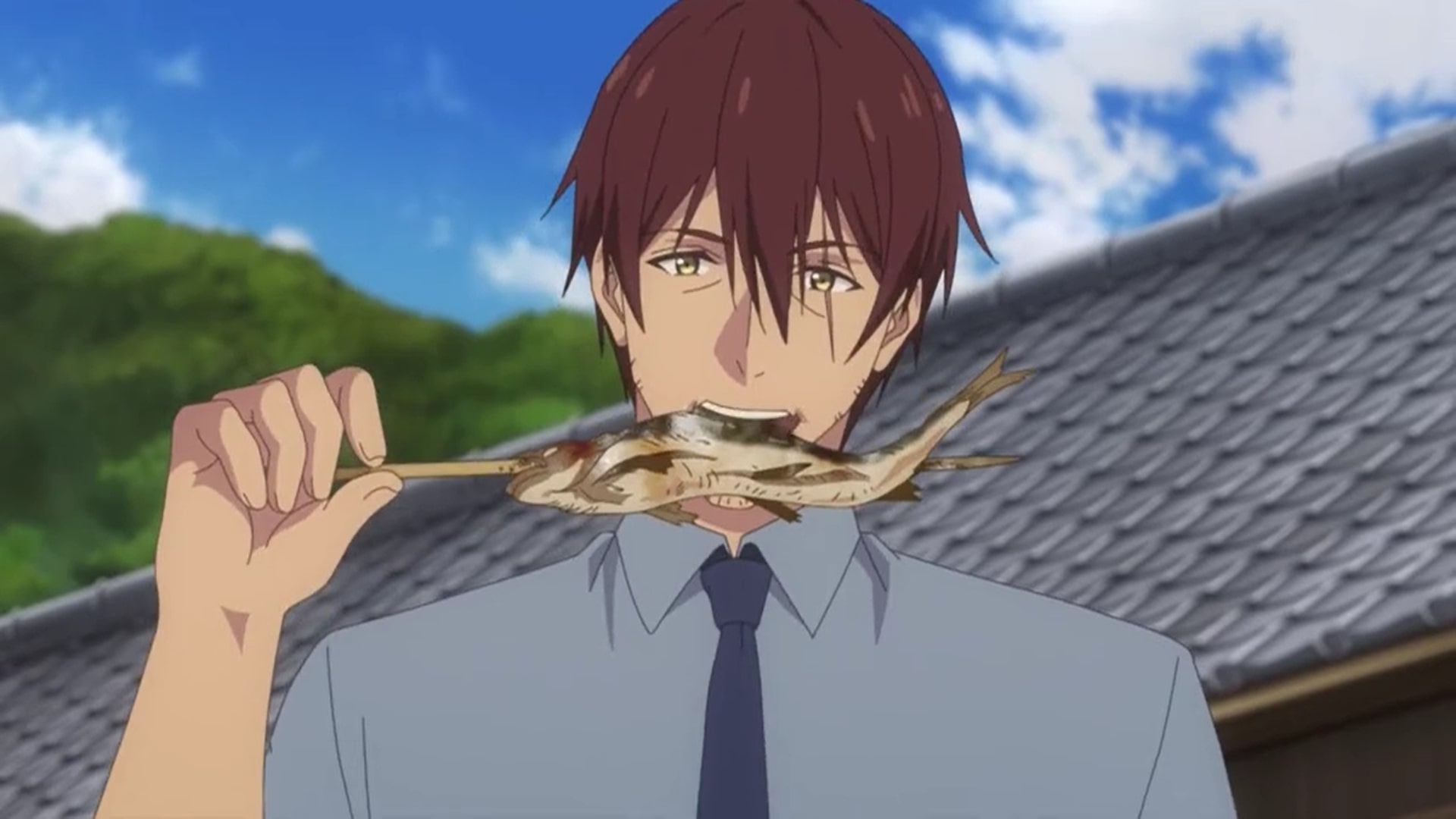 In ‘Shinobi no Ittoki’ episode 6 titled ‘Shadow and Warmth,’ Shione tells Hayato Goshogawara in a meeting at the NSC headquarters that the Koga ninjas are using Kishinmaru’s body for some sinister plan. Meanwhile, Kirei and Ryouko celebrate the summer vacation in the Iga village with Ittoki. It turns out that the former is acting as a spy for Suzaku but faces an emotional dilemma when she learns the significance of her influence on Ittoki’s life. Here’s everything you need to know about the ending of ‘Shinobi no Ittoki’ episode 6. SPOILERS AHEAD!

After seeing the shocking truth with her own eyes, Shino reports to Hayato Goshogawara at the NSC headquarters. She reveals the sensationalist reality to her boss that the Koga ninjas are using the body of Kishinmaru to create something sinister and the issue must therefore be investigated accordingly. In fact, she expresses her concerns that their current scrutiny is going in the wrong direction and it should be the Koga clan who should be under their radar instead of the Igas. 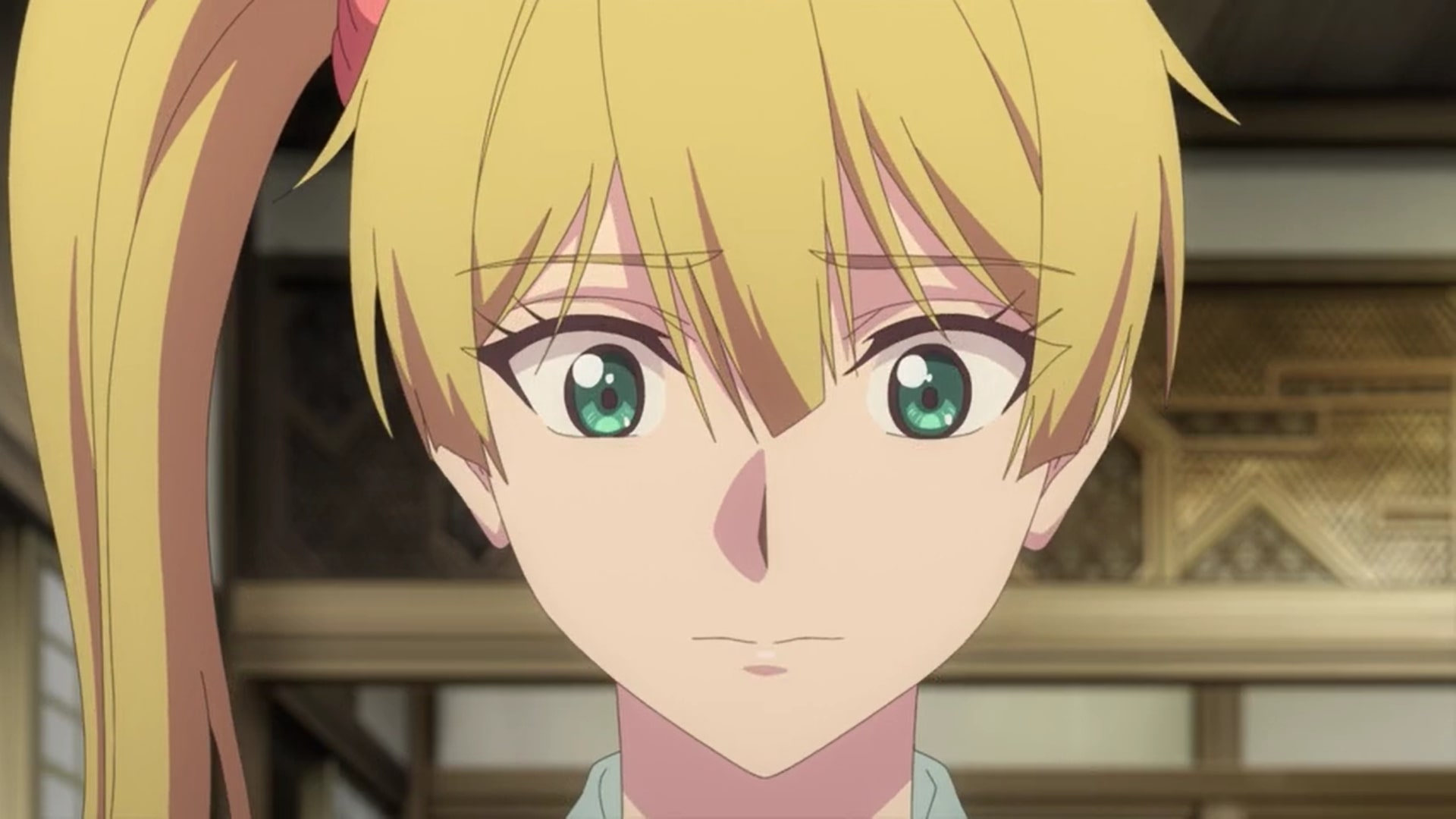 Unfortunately, her reports are not taken as seriously by Hayato as she would have liked and he, in fact, asks her to not tell anything about it to his colleagues. Meanwhile, Kirei and Ryouko introduce themselves to Yumika as they plan to stay in the Iga village for the summer vacation. The three friends go shopping together and even enjoy fishing. When Yumika finally has time to speak to his son, she tells him how his father died while on a mission with Tokisada- something he continues to blame himself for.

Yumika then opens up about how her own decisions later led to the death of people she was supposed to protect. The ninja life is hard and this was Yumika’s way of opening herself to her son while also sharing some of the difficulties that he must prepare himself for. While everyone was busy with their daily chores, Kirei was secretly spying on the Igas under the command of Suzaku. One evening the villagers celebrated together and that’s when Ittoki learned the story of his mother’s bravery.

Shinobi no Ittoki Episode 6 Ending: How Had Yumika Sakuraba Saved the Iga Village?

Following the death of the Sakuraba Hidetoki, the Iga village was on the verge of splitting up as internal political instability was shaking its very foundations. According to the villagers, it was Yumika who sprung into action when the Iga village needed to unite the most and managed to protect the people from a vicious downfall. On the evening when Hidetoki Sakuraba was murdered, Kaga Tokisada lost his cool and was not ready for any talks about peace or cooperation. 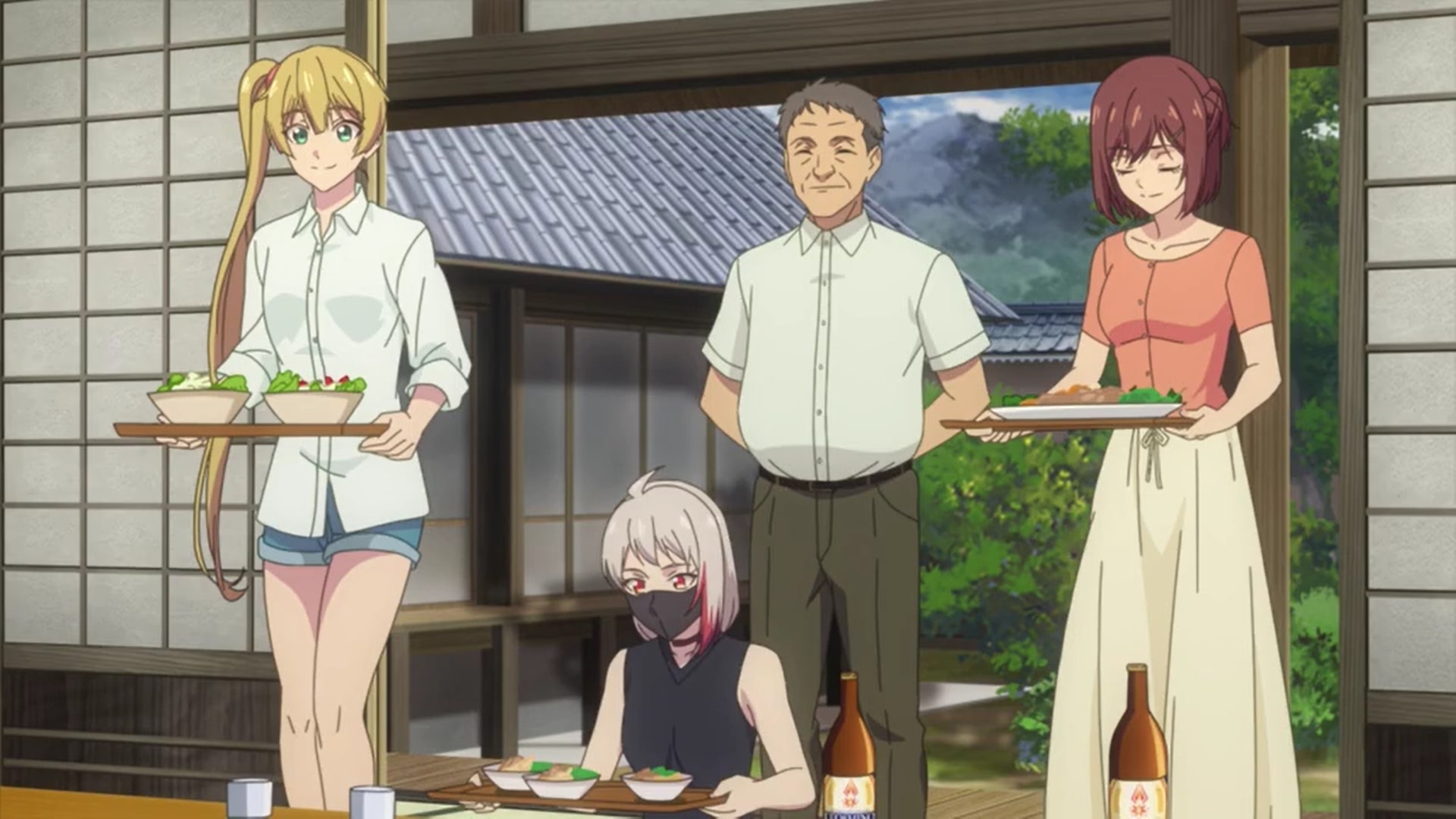 Kouzo-san called his death just an accident but Tokisada was not ready to believe a lie and keep his eyes closed. He told the ninjas gathered around him that he himself saw the killers and would not spare their lives. While Kouzo-san was trying to brush things under the rug hoping to avoid any escalation of the conflict that could potentially lead to the war, other ninjas too argued that bowing their heads in front of the enemies and doing nothing will definitely send a wrong message.

However, Kouzo-san ignored all of their demands to show the world the power of Iga village and maintained that keeping things quiet from their side is a much-better diplomatic approach to avoid long-term disasters. But Tokisada was still agitated and was adamant about revenge. When Kouzo-san saw that negotiations were no longer an option for him, he told his men to surround him. Meanwhile, Tokisada also prepared himself for a fight with his knife in hand.

All this time Yumika was sitting there quietly and watching all the drama unfold. The new head of the village was not selected so it was a critical time for Igas. Recalling the values that her husband lived by, Yumika slapped Tokisada and grabbed his knife with her bare hands. She reminded all of the ninjas in the room that Hidekoti worked all his life for the peace of the Iga village and died protecting those who turned their blades on each other hours after he passed away. 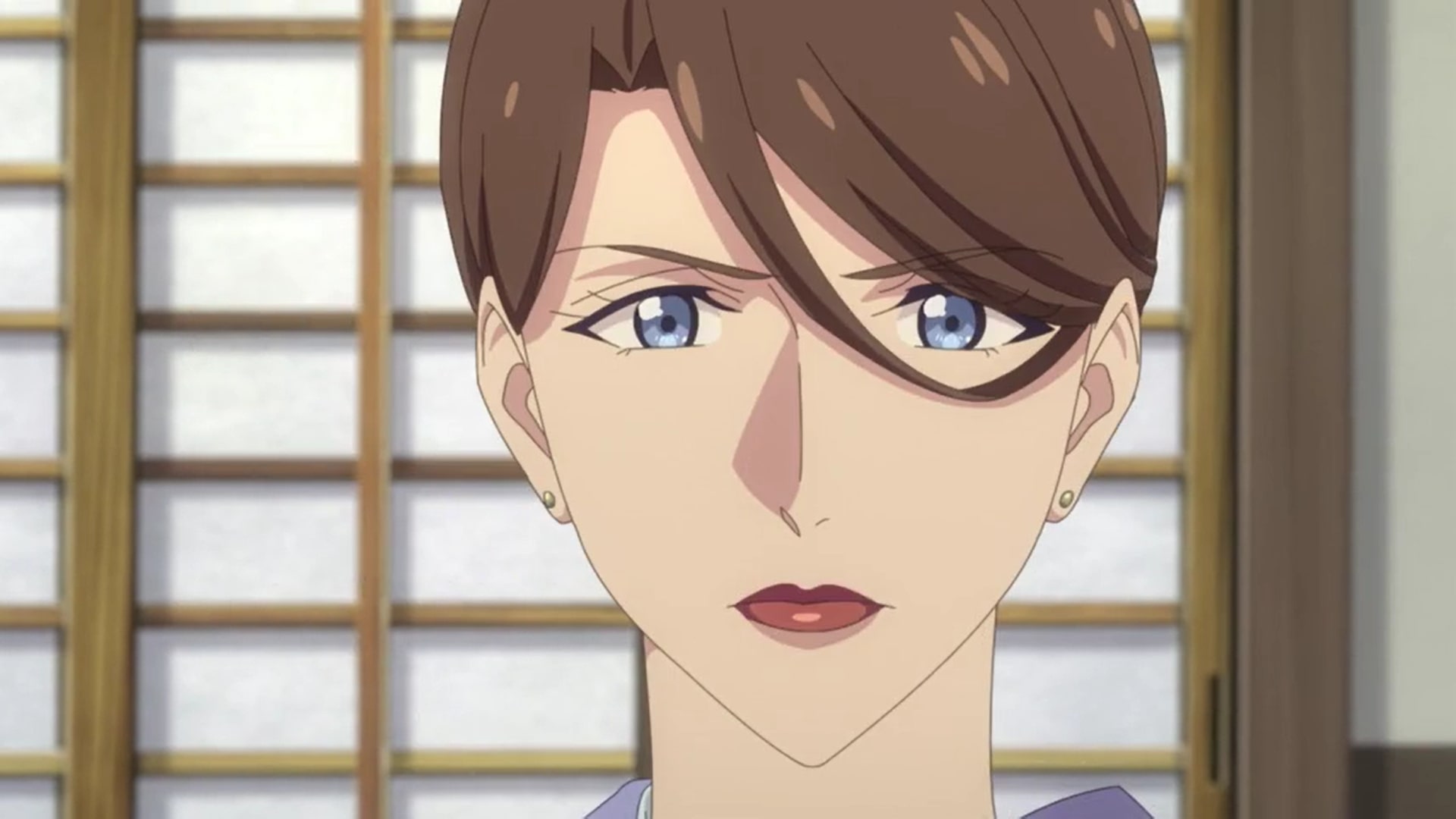 Yumika motivated the villagers to remember and carry on Hidekoti’s legacy and not forget the values he lived by. That courageous talk that day not only managed to avoid the splitting up of the Igas but also helped her later gain public confidence swiftly when she was selected as the new head of the village and the successor of her husband.