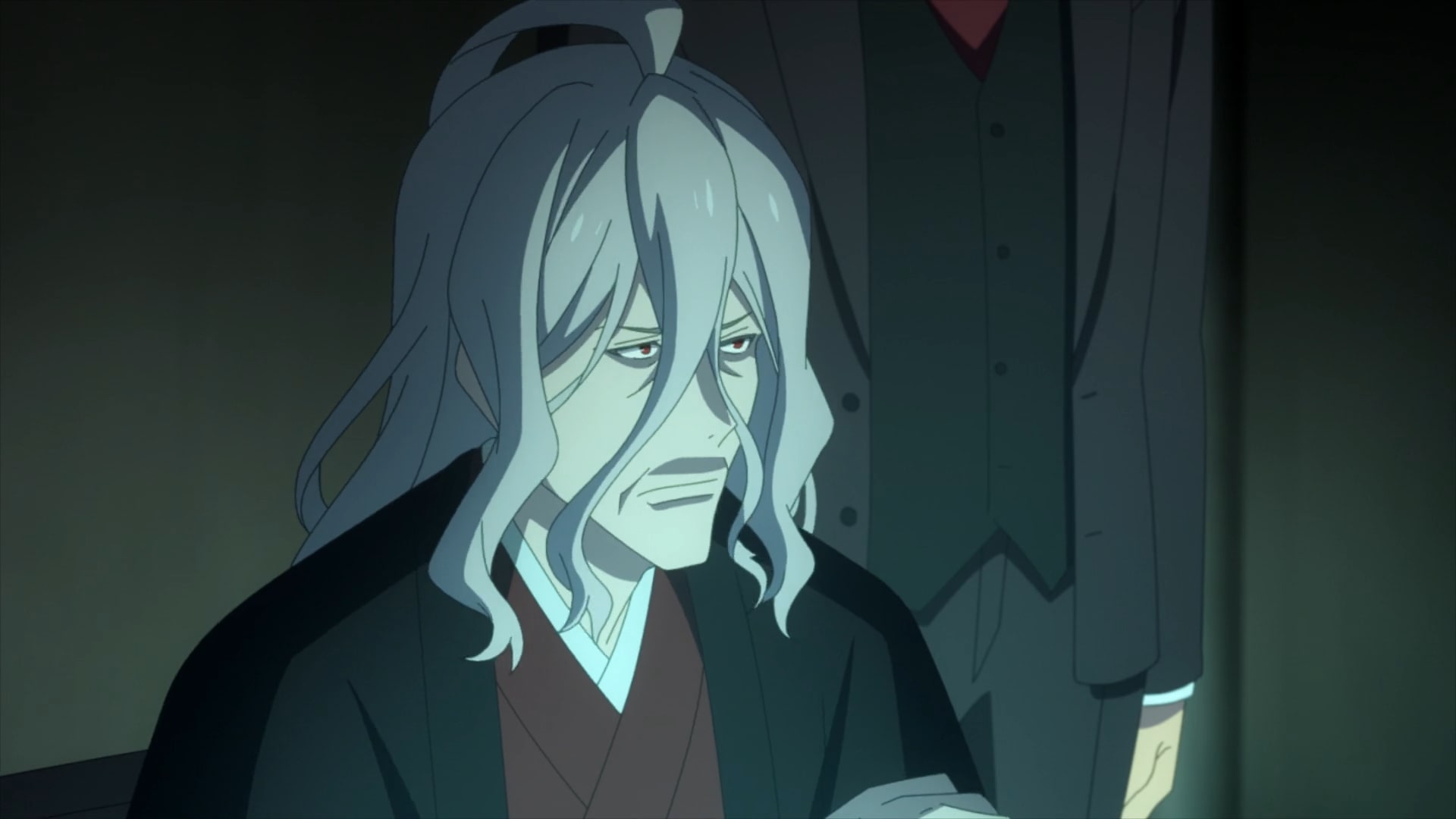 In ‘Shinobi no Ittoki’ episode 7 titled ‘Where Does Justice Lie?’ the ninjas learn about the upcoming Ninja Grand Council that could potentially shape the shinobi world in the upcoming era. When the leaders of different villages finally sit together, they eventually end up testifying against the Koga Clan’s aggression and dirty politics. The current chief Kidou Minobe gets arrested but an unexpected revelation changes everything. Here’s everything you need to know about the ending of ‘Shinobi no Ittoki’ episode 7. SPOILERS AHEAD!

With the summer break about to end, Ittoki and his friends are prepared for returning to the academy. However, they suddenly hear the unexpected news that the academy is closing temporarily because of unforeseen circumstances and it is soon revealed that a Ninja Grand Council will be held by the NSC. It turns out that it will dictate the future of the ninja world for the next few decades and is going to be very crucial. Before heading out for the meeting, Yumika advises his son to not neglect his studies. 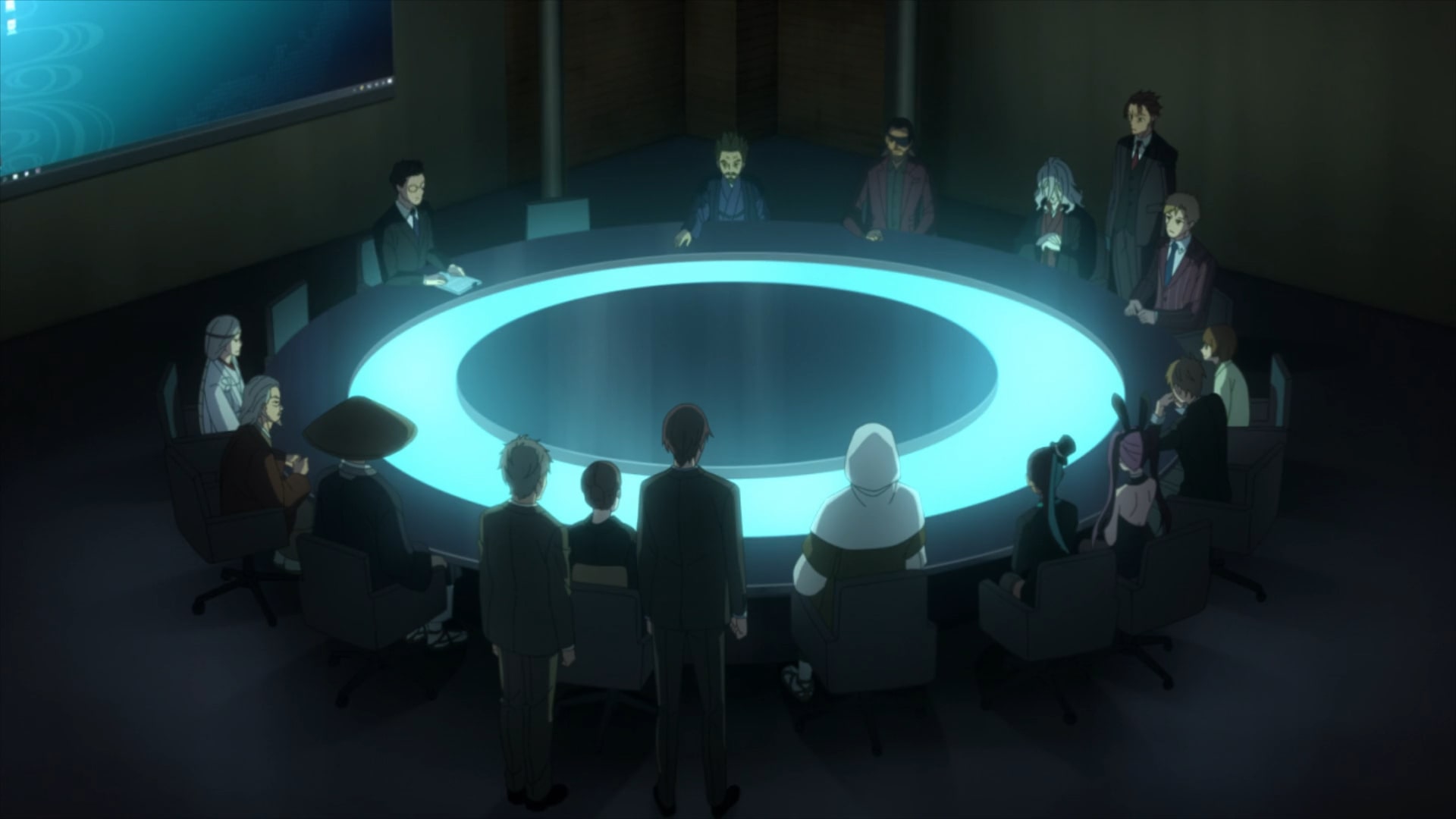 When the different heads of the villages finally meet, one can easily see that there is tension in the room. But when no one from the Saiga clan shows up it is revealed that they are now under Koga’s umbrella. Goshogawara understands what’s going on and openly argues that the Ninja Ordinance has been broken by the Koga Clan. He goes on to explain that members of the Saiga have disappeared in recent times. As if that was not bad enough, it turns out that the voluntary withdrawals at the Ninja Academy have exceeded all past records.

Goshogawara then gives the other village heads a chance to testify if the Koga has acted against their village. Although most of the are reluctant initially when Yumika presents evidence of aggression, everyone else also joins in with their grievances following which the Koga Chief Kidou is arrested on the spot. However, Genji Karajishi suddenly shows up in the meeting as well and reveals that a piece of concrete video evidence was found that establishes beyond doubt that Kishinmaru was killed by the Iga Clan. Following this revelation, Yumika is arrested as well.

After the end of the Ninja Grand Council, Ittoki learns that his mother sent her a message to look after the Iga clan until she is not around. The news of her arrest leads to anxiety in the village as the people feel insecure after being suddenly deprived of her guidance and leadership. Looking at his options and the message sent by his mother, Ittoki takes a dramatic decision. With well-wishers gathered at his house, Ittoki tells everyone that the Ninja Ordinance dictates that in the absence of the Chief, for any reason, the people must select a new leader. 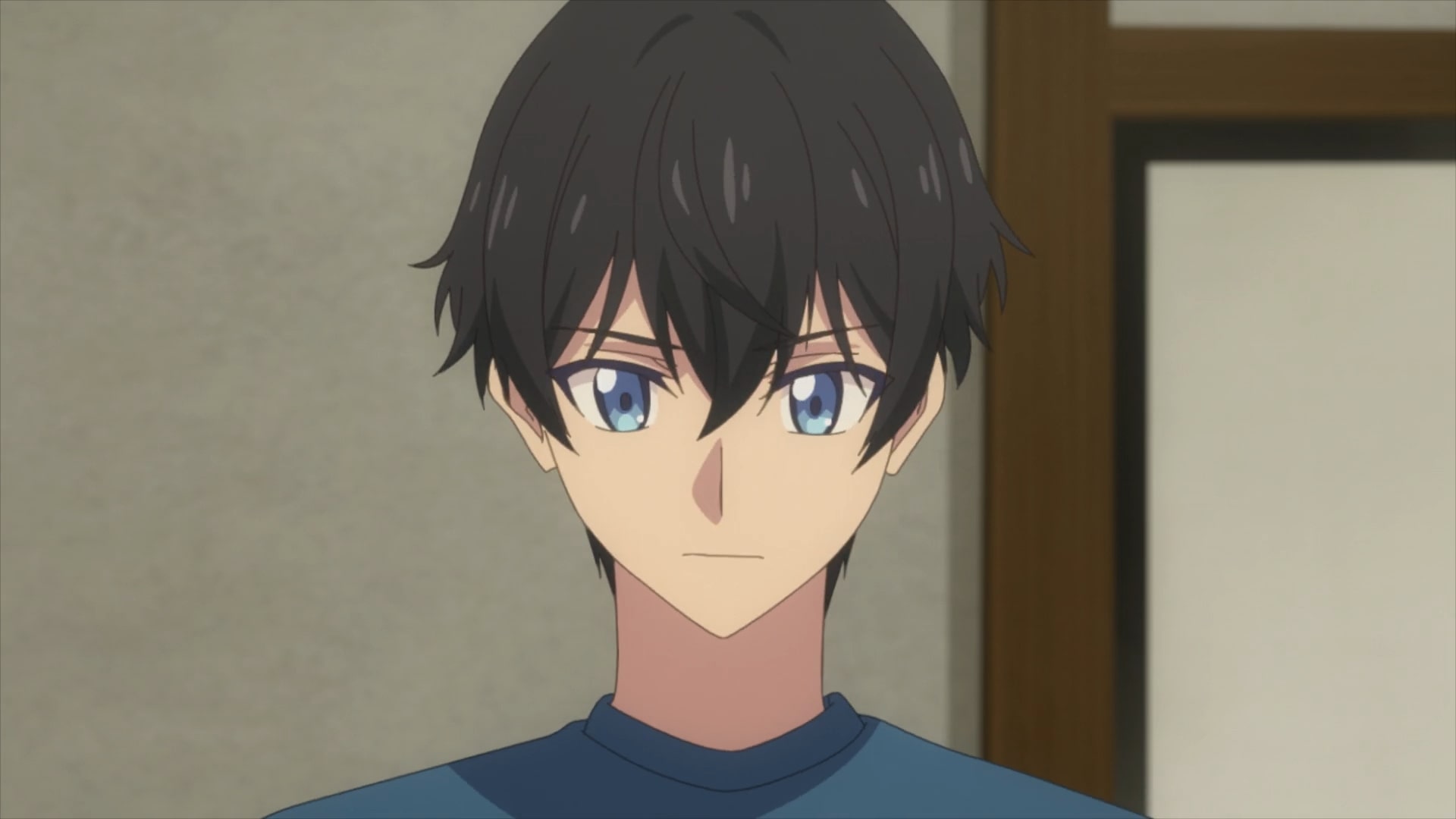 As the 19th legitimate successor of the Iga lineage and as a proud Iga ninja, Ittoki expresses his desire to become the new chief until his mother returns. The people gathered there are thrilled by the courage shown by their young master and do not oppose his ascension to the Iga leadership at all, making him the new Iga Chief.

Is Goshogawara Dead? What Punishment is Given to Yumika Sakuraba by the NSC?

After Yumika and Kidou are arrested, they are taken to their cells where they must wait for their sentencing. Meanwhile, Goshogawara is still not fully convinced that the evidence that was shown earlier can be trusted. When he examines it again, he notices something that shocks him. However, before he could analyze the situation further, he is suddenly stabbed from behind. It turns out that Genji Karajishi has been working for the Koga Clan and is the assailant behind the unexpected attack. 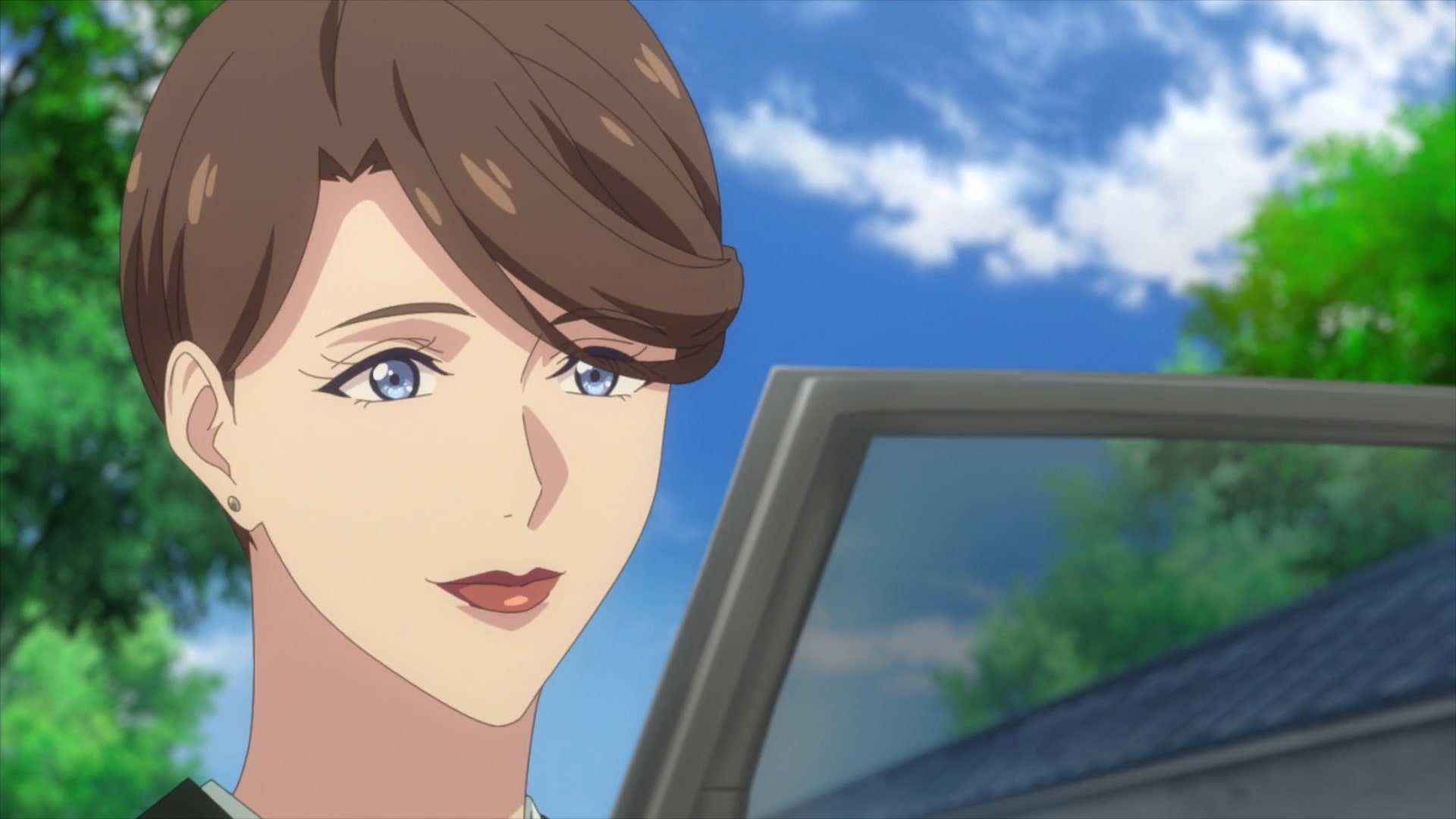 Genji blames Goshogawara for showing favoritism to the Iga Clan and tries to twist all questions posed at his suspicious allegiance. However, Goshogawara despite his injuries continues to argue that the video that was previously shown cannot be used as a piece of evidence as there is something rotten about it. Surprised by his reluctance, Genji concludes that there is no point in arguing with him and presumably kills him.

However, his fate is left undisclosed but it’s highly unlikely that Karajishi will let him live after what he has learned. After he has taken care of Goshogawara, Genji then does not stop. Yumika Sakuraba is sitting in his cell when Karajishi visits him and gives her the unexpected news that she has been sentenced to death. It remains to be seen whether the Iga Clan will be able to contest that ruling and save her life.