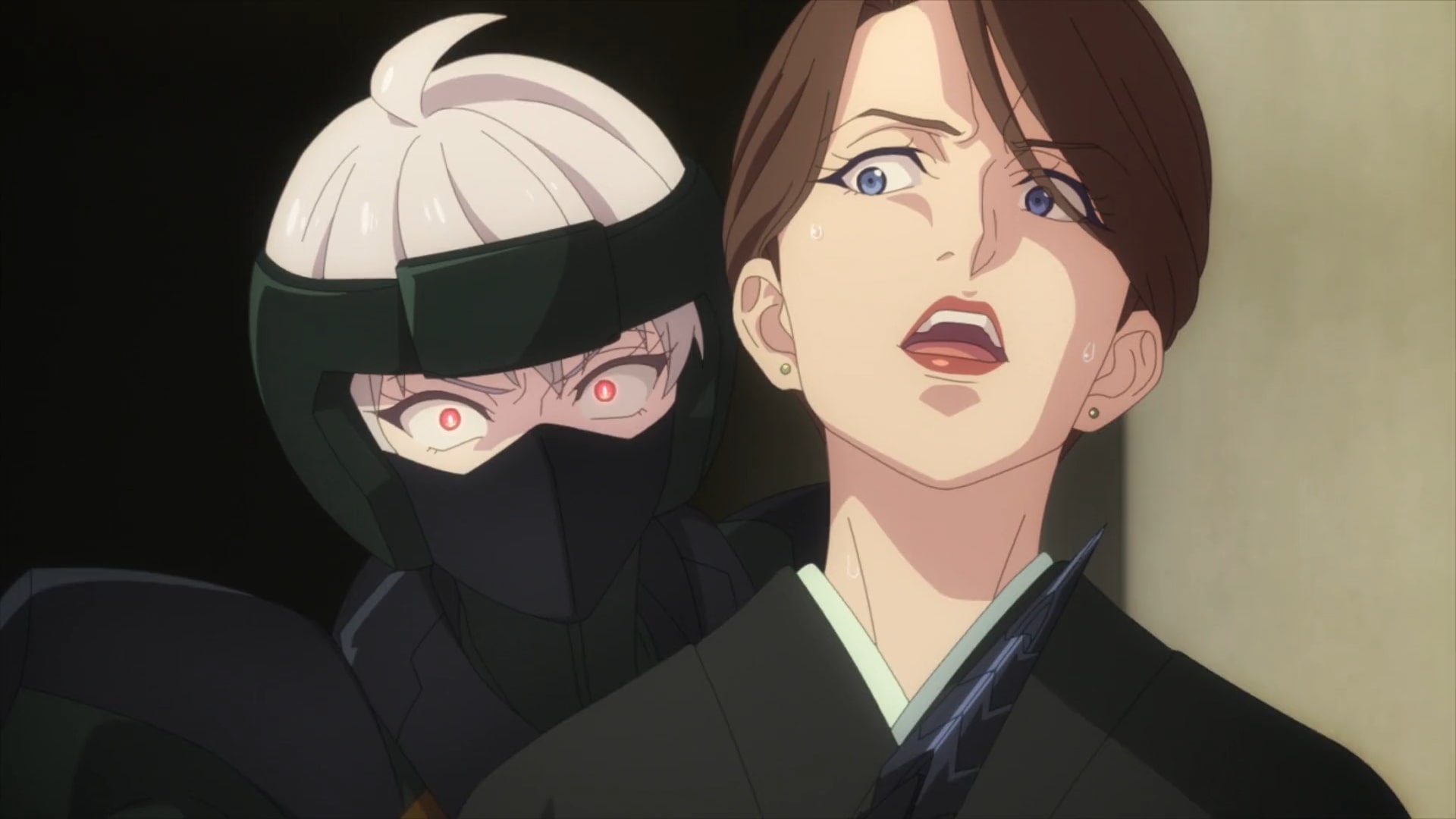 In ‘Shinobi no Ittoki’ episode 9 titled ‘In the Light of Dawn,’ the titular protagonist learns that the Koga clan is using mechanical ninjas also known as Asuras to invade the Iga village. Since they play a critical role in the entire plan, Iga’s acting chief decides to lead the defense from the front by destroying the charging base of the Asuras. While he does succeed partly in effectively taking the mechanical ninjas out of action, an unexpected betrayal awaits Ittoki that will change his life forever. Here’s everything you need to know about the ending of ‘Shinobi no Ittoki’ episode 9. SPOILERS AHEAD!

After the Koga clan manages to infiltrate the Iga village by taking down the first line of defense, the command center finally starts getting the official reports. It turns out that each unit of the invading force is made up of one Koga ninja along with four other mechanical ninjas. Soon it becomes evident that there is a tenfold difference between the two forces and the Iga clan doesn’t stand a chance, especially with Kousetsu and Tokisada away. Meanwhile, at the NSC headquarters, the duo is stopped by Genji, who wants them to surrender. 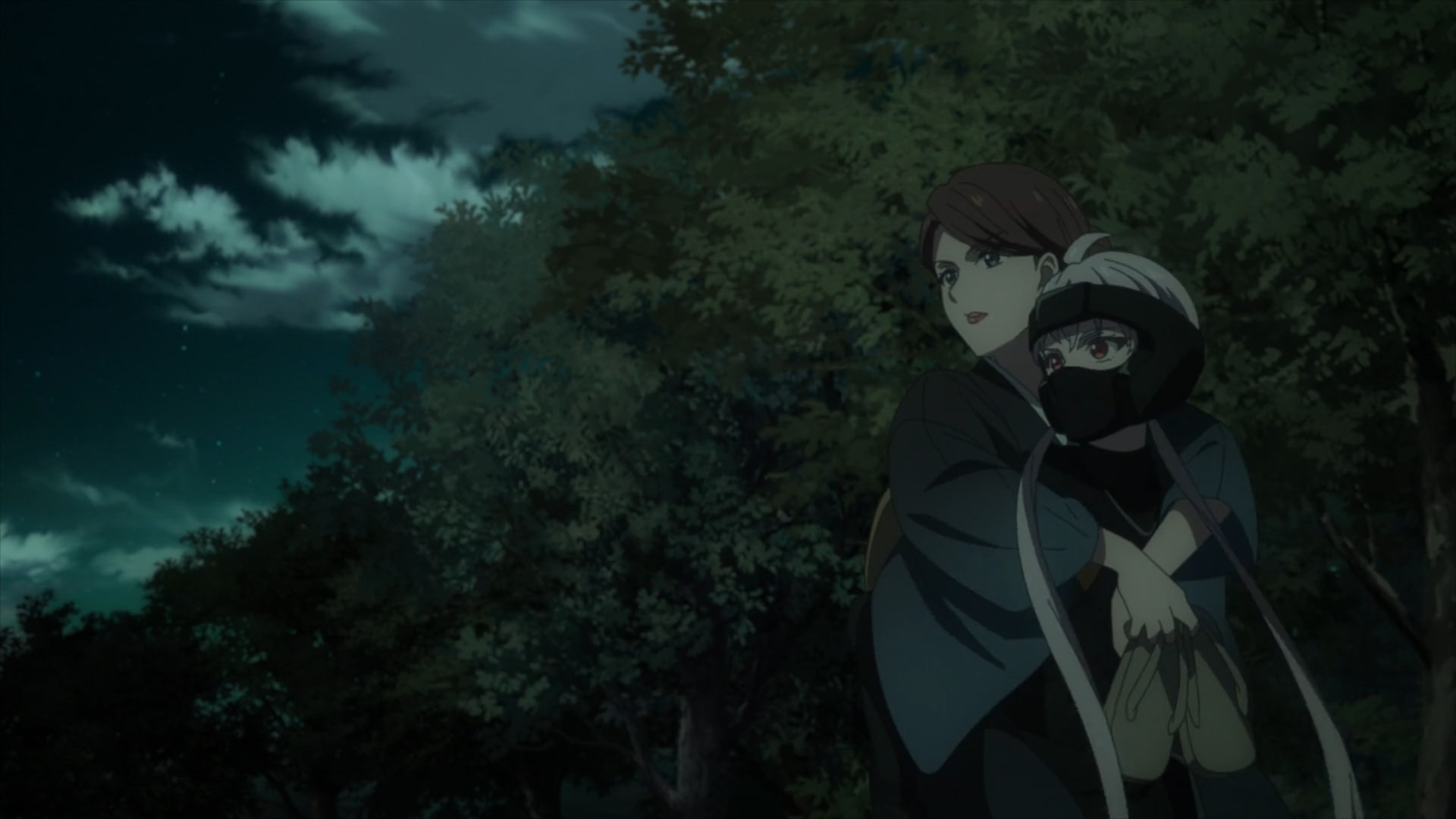 Tokisada asks Kousetsu to run away with Yumika while he fights Genji’s minions alone. He manages to easily take them down on his own. When Shione arrives there with her unit, Genji feels that she will help him fight Tokisada but it turns out that Goshogawara’s murder case has been solved and he is arrested on the spot. At the command center, it is concluded that the mechanical ninjas need to be charged regularly, so they find out five potential spots where the Koga may have made such arrangements.

Ittoki along with Ryouko goes out to investigate the situation and they eventually manage to find the mechnical ninja charging point. The duo decides to take it down with a grenade that would cause a huge blast, but they are apprehended in the process. Luckily, some mysterious ninja dressed as the Asuras plants the bomb and completes the seemingly impossible mission. 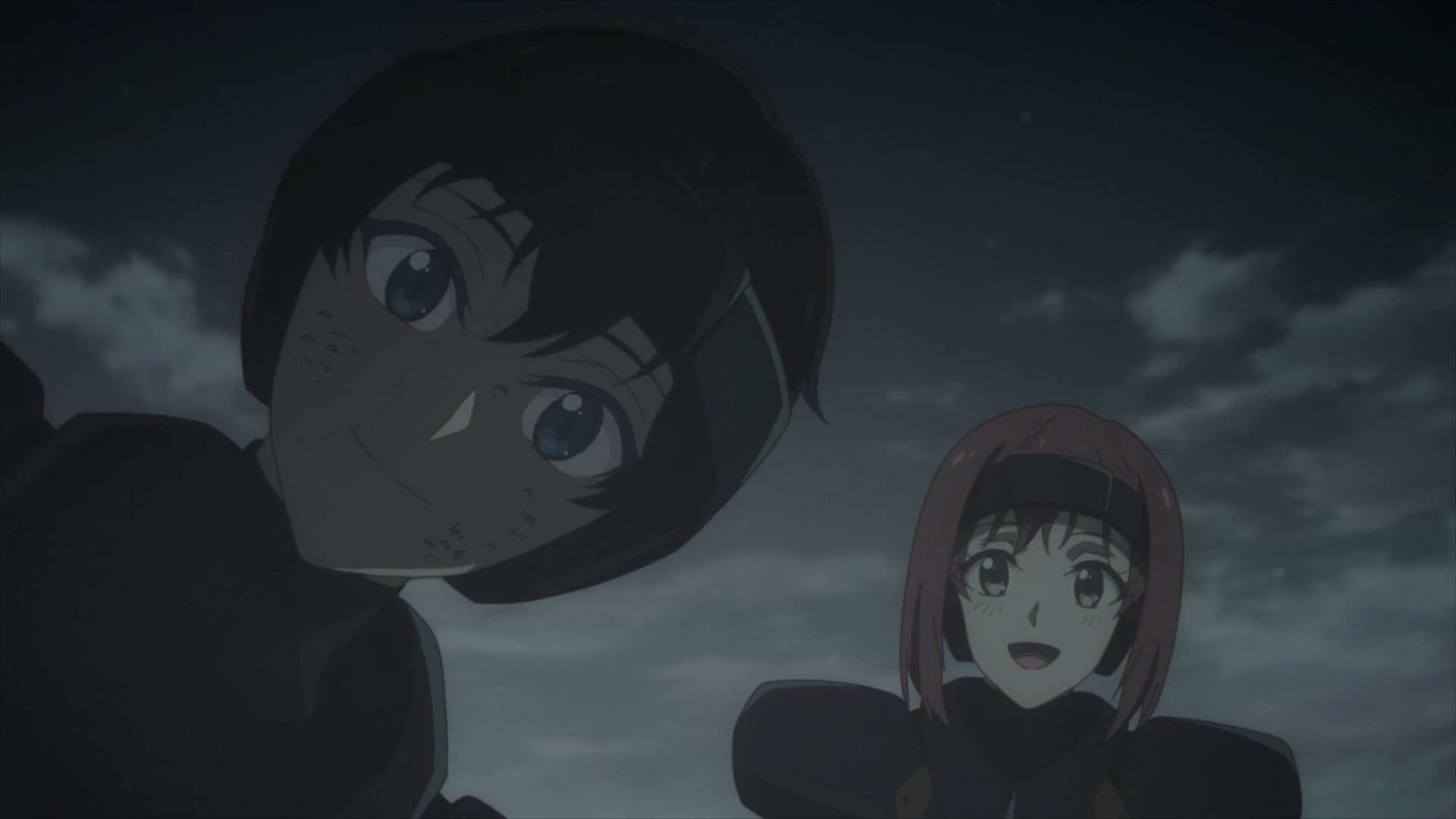 After destroying the charging base of the mechanical ninjas, it is revealed that the person dressed up as one of the Asuras is none other than Kirei. It appears that she has regretted her actions that led to the invasion of the Iga clan and therefore decided to make up for it by putting her own life on the line.

Shinobi no Ittoki Episode 9 Ending: Is Yumika Dead? Who Kills Her?

Just before entering the Iga village, Kousetsu and Yumika notice that the region is covered with suspicious thick smog. When the former contacts Tokisada to discuss the same, he tells her that there is a possibility that this was done by the Koga who probably invaded the village in their absence. Although he advises them to be cautious and avoid getting into danger, Yumika can’t help but worry about her son and her duties as the chief. Therefore, she asks Kousetsu to take her to her villa immediately so that she can take cognizance of the situation and act accordingly. 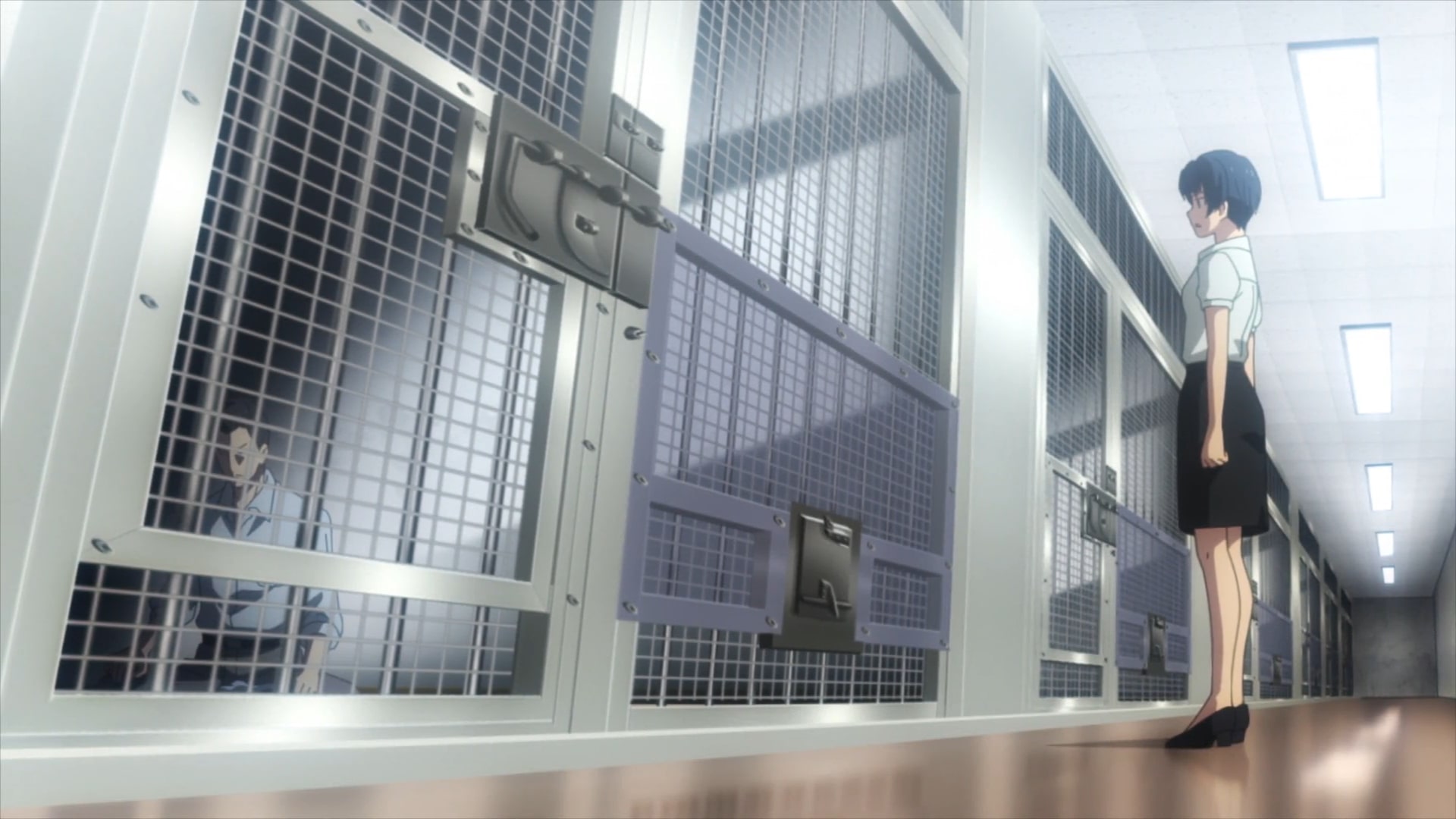 Once their mission is complete, Ittoki contacts the command center to confirm that everyone is safe and the objective is accomplished. Mitsuzou makes him promise that he won’t take such reckless action in the future. Now that they have achieved their objective, Ittoki, Kirei, and Ryouko try to reach the command center as soon as possible. Elsewhere, Shione meets Genji, who is now under arrest for the murder of Goshogawara. It turns out that the Koga ninja, who was caught trying to get rid of the body has confessed to Genji’s involvement in the murder and has also told NSC that his clan has nothing to do with it.

Therefore, Shione asks Genji for his cooperation in the ongoing investigation since the Koga appears to be distancing themselves from him. But he remains inflexible and sees Shinone’s offer to cooperate as disrespectful. When Genji is alone he tries to concentrate his attention and it seems that he now plans to do something sinister using his mysterious technique. Around the same time, Kousetsu and Yumika have already reached the villa. Mitsuzou thanks the former for her brave rescue efforts and informs Yumika that her son has done exceptionally well as the acting chief. 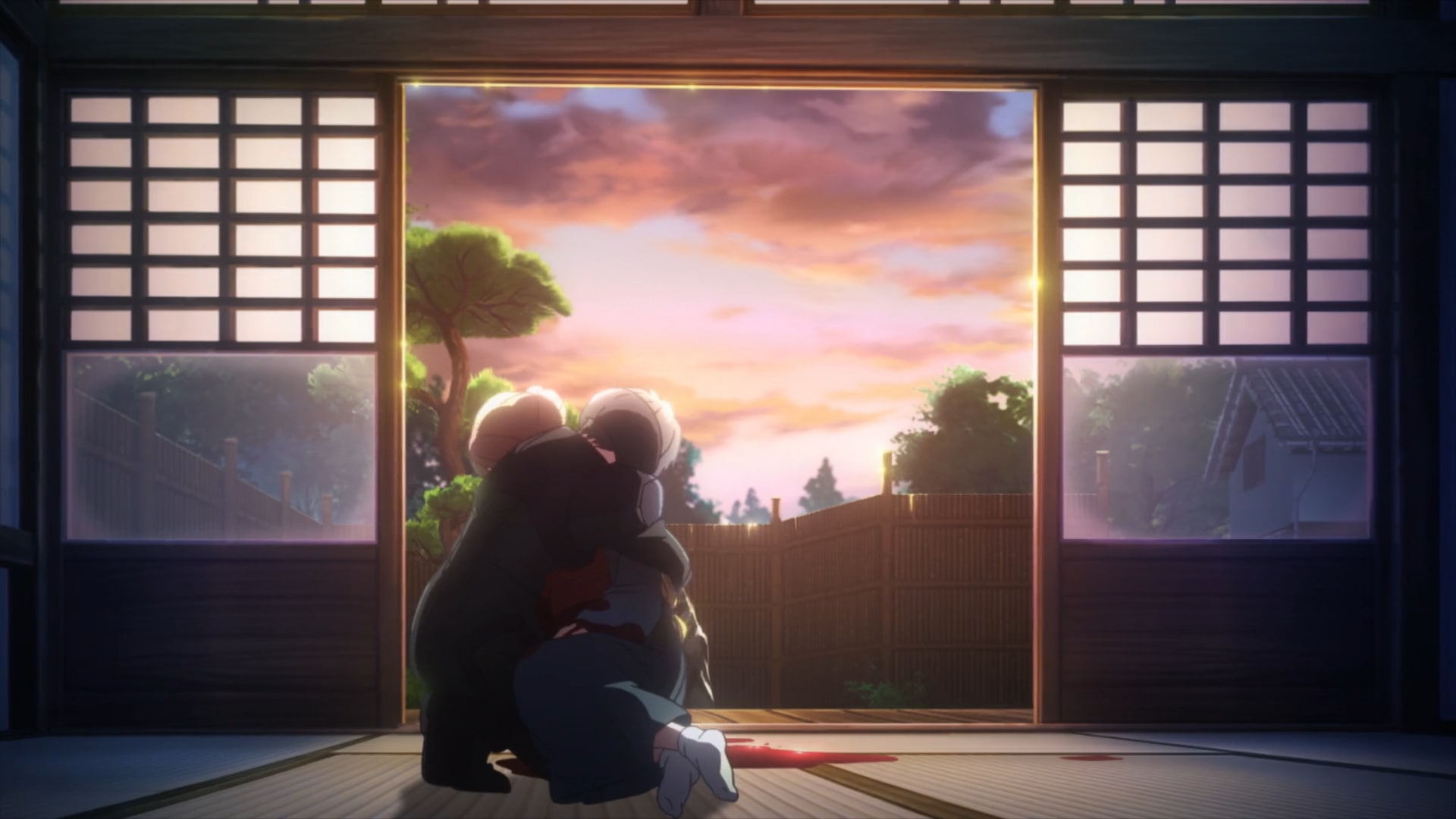 Suddenly Kousetsu feels a strange pain in her head and is unable to control herself. Suddenly her eyes turn red and she puts a knife on Yumika’s neck asking others to hand over the mysterious ninja core. She corners Yumika in a room where she continues to act hostile. However, Yumika despite getting cut by Kousetsu in her face continues to see her as the small girl she rescued many years ago. When she hugs her, Kousetsu appears conflicted for a few seconds, but suddenly stabs Yumika. It turns out that Kousetsu is being controlled by Genji from jail. By the time Ittoki reaches, he finds his mother lying motionless in the pool of her own blood, while Kousetsu is in a state of shock.