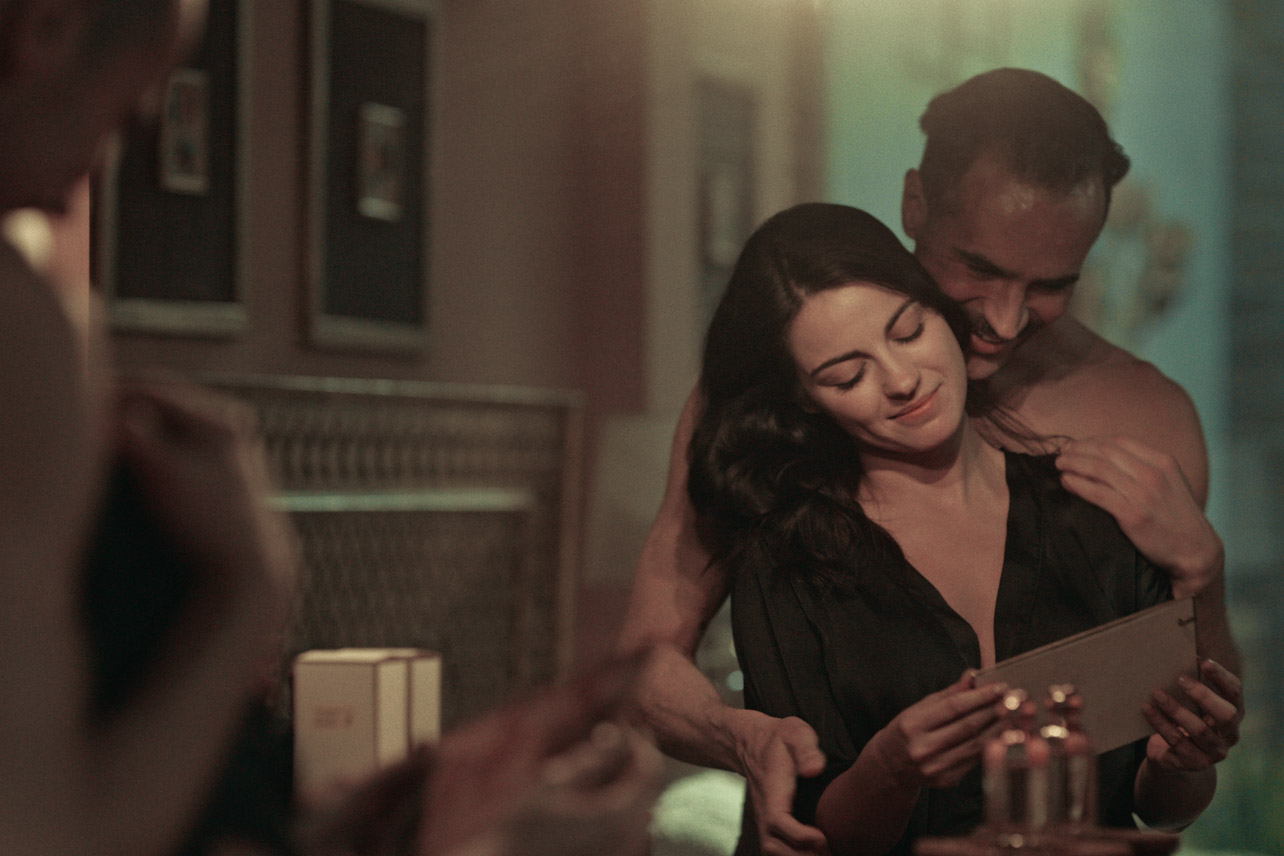 With Leticia López Margalli as the creative head, the scandalous mystery romance drama series ‘Dark Desire’ is a salty and savory drama topped off with familial mystery and incestuous implications. The story revolves around criminology professor Dr. Alma Quintana, who embarks upon an illicit affair with a mysterious twentysomething man named Dario Guerra. She comes to know that Dario may have something to do with her immoral husband, influential judge Leonardo Solares.

After the death of her best friend on the same night of her encounter with Dario, Alma finds herself charting a realm of lies, deceit, shame, and passion. You may have wondered whether there are other shows that match the cerebral guilty pleasure ambiance. As it turns out, we have a few recommendations at hand. You can find most of these shows similar to ‘Dark Desire’ on Netflix, Hulu, or Amazon Prime. 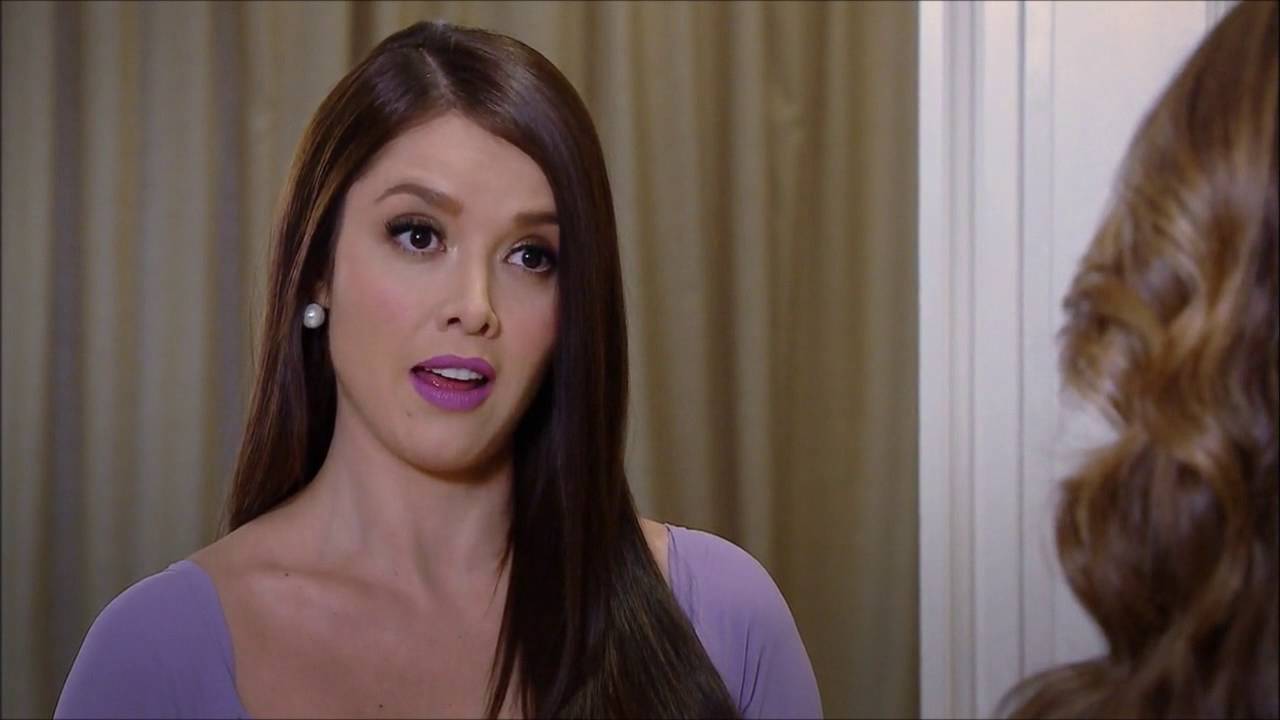 Created by Marrisa Garrido with the help of developer Ximena Suárez, the Spanish-language crime thriller telenovela ‘Passion and Power’ (original title: ‘Pasión y poder’) plunges the audiences into a world of lies, passion, and intrigue. The family drama revolves around the intricate rivalry between two elite families. Arturo Montenegro and Eladio Gomez Luna both court Julia Vallado, but she ends up with Eladio.

Years pass, and devoid of happiness in her married life, Julia begins a fling with her stepson David. The past seeps into the present when David has an accident with Regina, the daughter of Arturo. The story veers off the cliff with passion and hunger for power running amok. If you have liked the webbed scandals of ‘Dark Desire,’ this acclaimed telenovela will grapple your imagination. 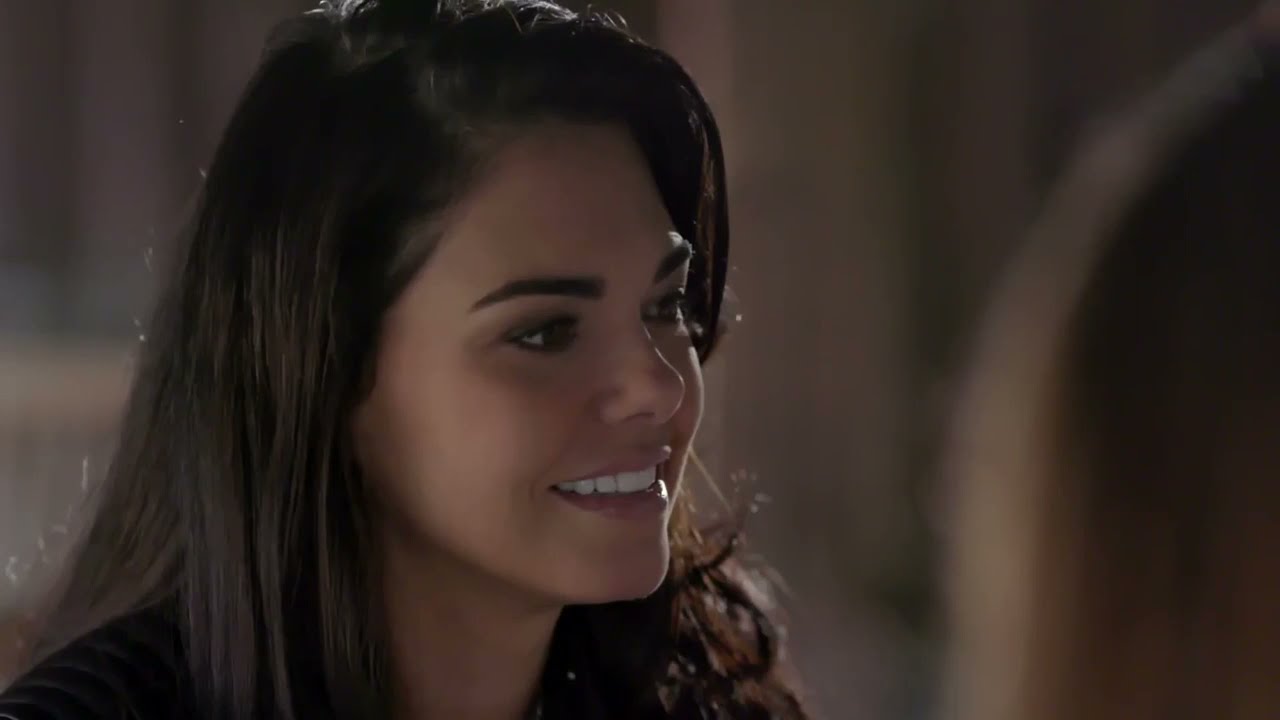 The fascinating chemistry between the characters makes the Spanish-language crime drama ‘La Piloto’ a worthwhile watch. Created by Jörg Hiller and ripped from the newspaper headlines, the story chronicles the descent of Yolanda, its female lead, into a world of dog-eat-dog. Starting her life as a flight attendant, Yolanda soon charts the corrupt underbelly of the business, getting herself involved in the drug business. As she gets the hang of affluence, the story gradually spirals out of control. ‘Dark Desire’ also derives its cerebral energy while keeping a female character in the lead. If you are looking for another female-centric telenovela, this is one of your best choices. 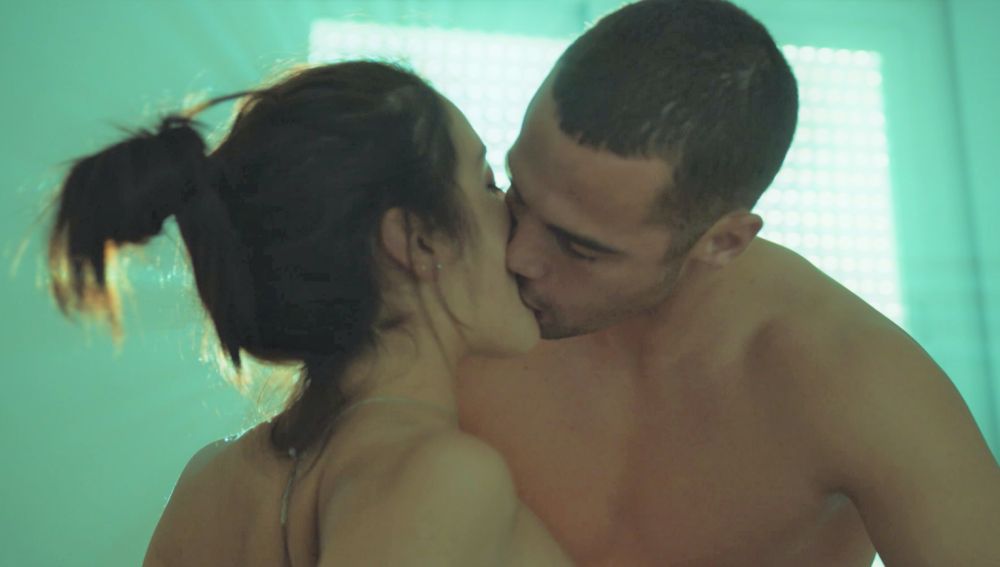 Created by the trio of César Benítez, Juan Carlos Cueto, and Rocío Martínez, the Spanish-original thriller drama telenovela ‘Toy Boy’ is a treat for your eyes. The story packs enough high-voltage sex scenes and scandalous suggestions to lure the audiences into its gripping mystery.

Before he can understand anything, the police arrest Hugo Beltran for the murder of the husband of his older mistress. After serving seven years in prison, Hugo comes out to exact his vengeance. He looks for incriminating evidence to prove that his mistress framed him. The chemistry between Lys and Dario in ‘Dark Desire’ is similar to Hugo and his mistress, and if you feel like some more guilty pleasure shows, this is where you should head next. 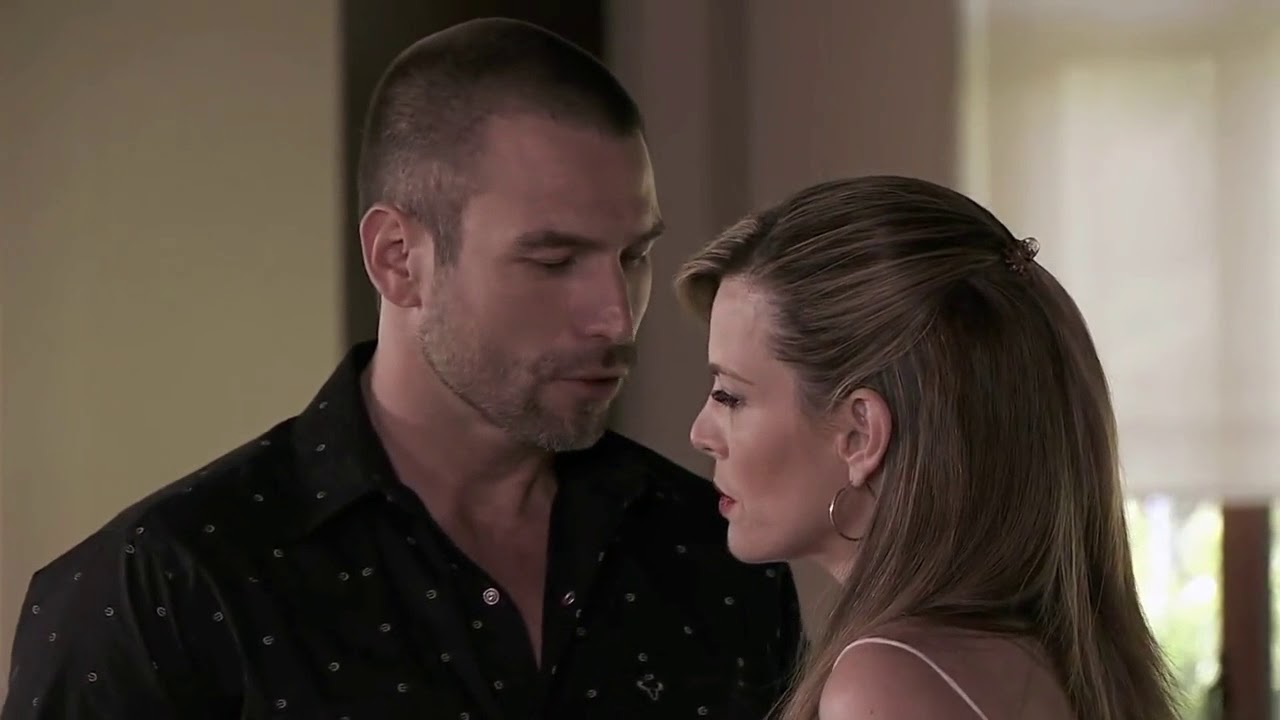 With Luis Zelkowicz at the helm, and based on the life of notorious cartel leader Amado Carrillo Fuentes, the Spanish-original gangster crime drama series ‘Lord of the Skies’ (original title: ‘El Señor de Los Cielos’) conceals a world of crime, debauchery, and deceit. The epic story revolves around the life of Aurelio Casillas, a drug dealer beyond good and evil who stops at nothing to reach his goal. While married to Ximena, Aurelio has several bed partners throughout the series, which leads to some steamy sex scenes. ‘Dark Desire’ borrows several plot points from this classic telenovela, which warrants a watch. 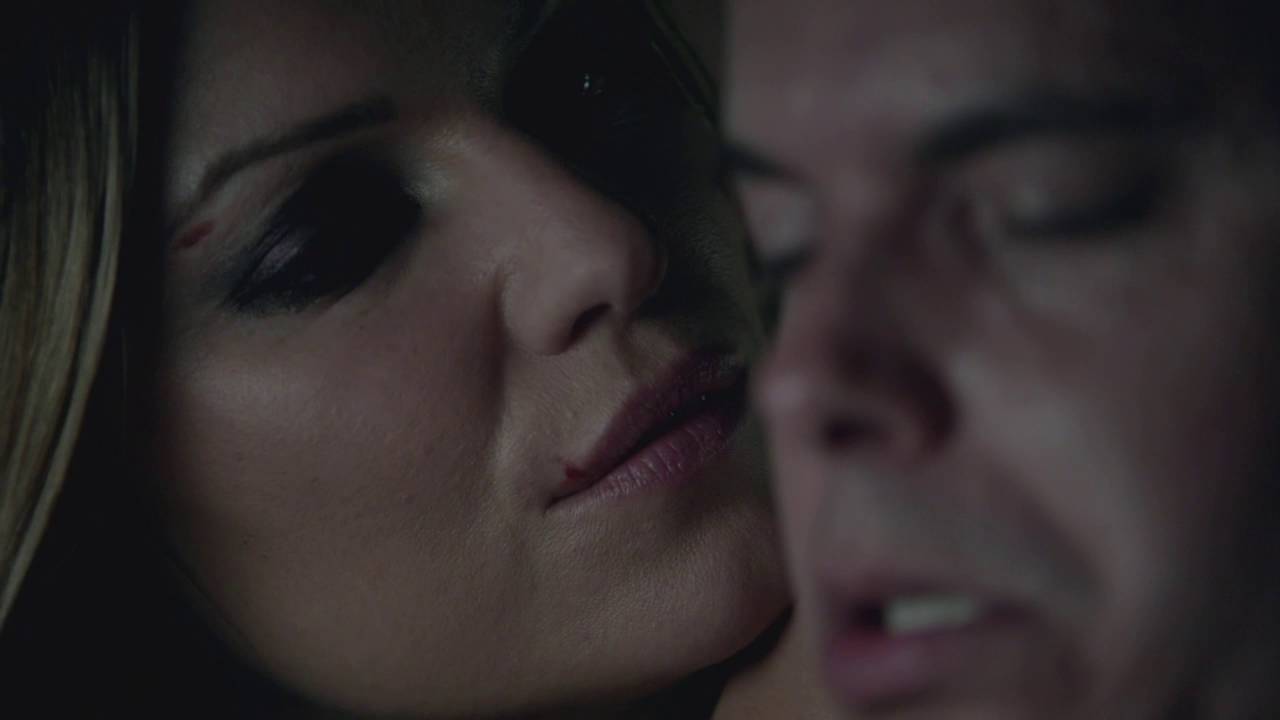 With Jonathan Tropper and David Schickler at the helm, the thriller series ‘Banshee’ paints a convincing portrait of a con-man. Antony Starr stars as Lucas Hood, a former trickster who adopts the identity of a deceased policeman. His love story with Anastasia, the daughter of his arch-enemy, keeps the fiery heat alive. On the other hand, the dynamic noir ambiance makes for a fascinating watch. You may have found the enigmatic male lead of ‘Dark Desire’ attractive, and this modern-day ‘Bonnie and Clyde’ tale will occupy your imagination. 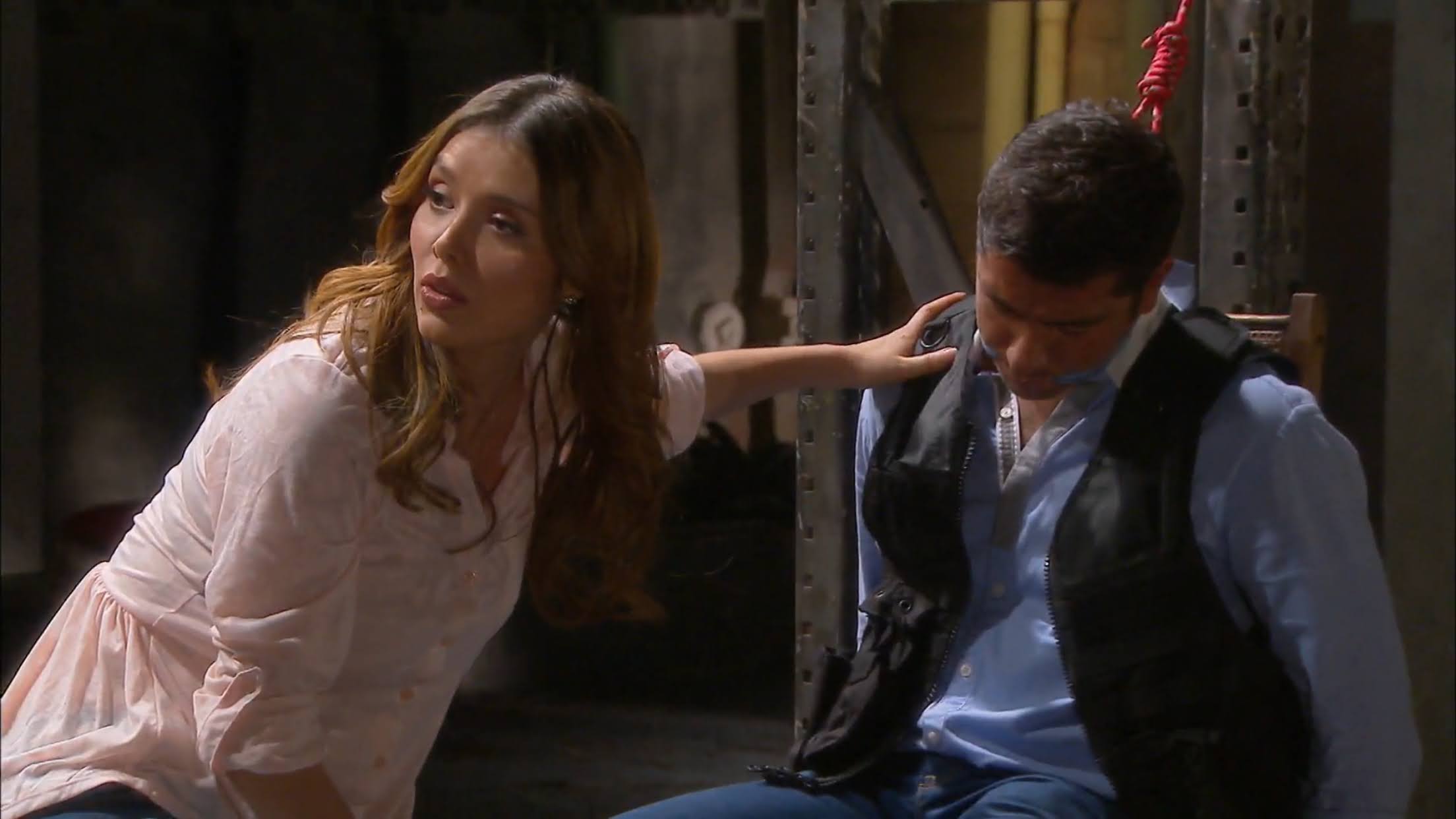 Created by Sebastián Arrau, the Spanish-original telenovela ‘Facing Destiny’ (‘El Rostro de la Venganza’) builds on its unreliable protagonist. After a strange mass killing incident, Diego Mercader heads to jail for the psychologically challenged. He comes out of jail twenty years later, aided by his psychiatrist Antonia. Antonia investigates to find more about Diego’s dark past.

Meanwhile, Diego embarks upon a cerebral liaison with the fiancée of his employer. Revisiting the past unravels a web of fascination and deceit, while the appearance of another woman muddies the picture. If you have liked the air of suspense surrounding the male protagonist-antagonist of ‘Dark Desire,’ you must check this show out. 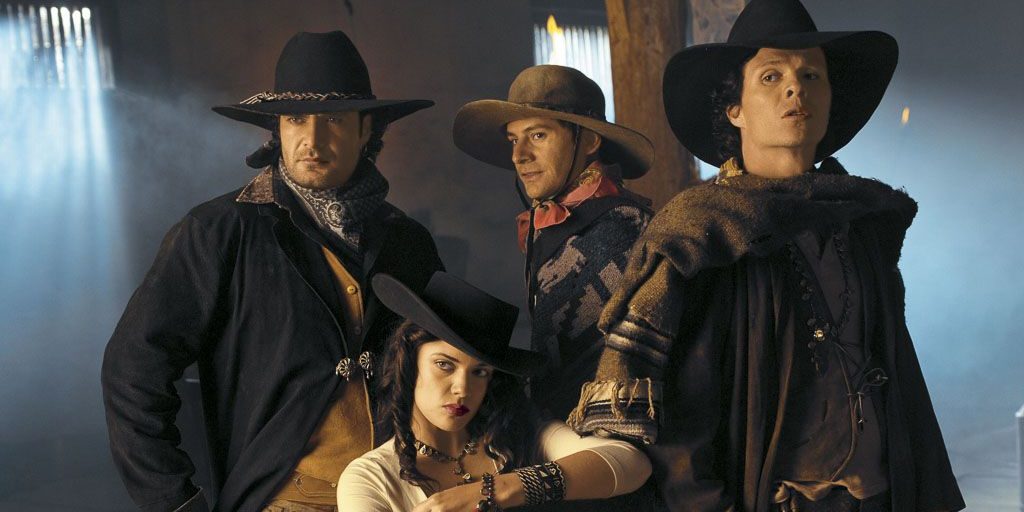 With director Silvana Zuanetti at the helm, the highly reputed Spanish language-original historical telenovela ‘The Silverplated’ (original title: ‘Los Plateados’) presents a savory concoction mingling aspects of a thriller, scandals, and family secrets. The series is an American adaptation of the Chilean telenovela called ‘Los Pincheira.’ The drama unfolds in the turbulent times of the Porfiriato and Mexican Revolution.

The titular Silverplated are banditos who fight to redistribute the wealth of the riches among the poor. Meanwhile, affluent landowner Emilio Gallardo desperately seeks an heir. On the other hand, his wife Camila embarks upon a dangerous liaison with Gabriel from the Silverplated. If you have liked the allure of incest in ‘Dark Desire,’ this is a classic show you must add to your bucket list.