What is Sic Mundus Creatus Est in Dark? 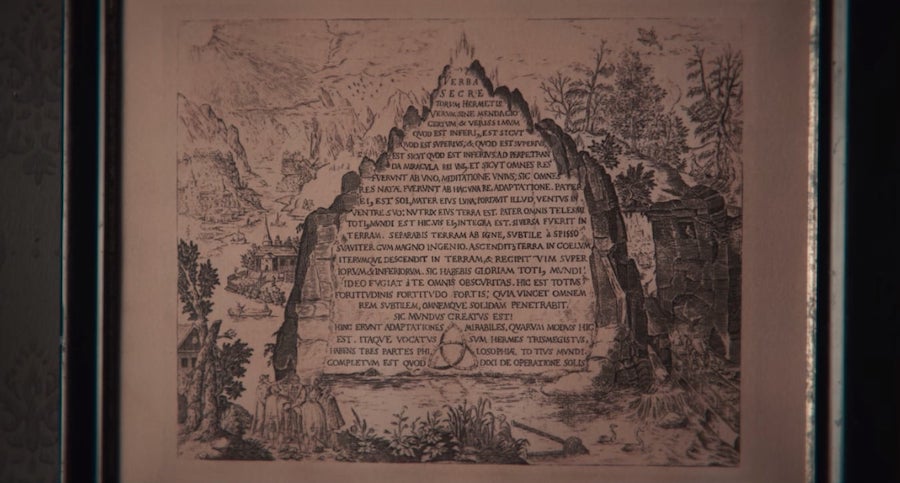 Netflix’s ‘Dark’ resorts to a lot of scientific, philosophical, and mythological tales, terms, and legends to create a story that leaves you befuddled at every turn. It begins in the vein of a true crime series, where the disappearance of a young boy shakes a small town to its core. However, with each step, it moves further into the labyrinth of time travel, keeping itself connected to the thread of the fables of gods and princesses, all of which recur time and again in the three-season series. One of those things is Sic Mundus. What does it mean and how is it connected to ‘Dark’? Let’s find out. If you haven’t caught up with the series yet, head over to Netflix. SPOILERS AHEAD

What is the meaning of Sic Mundus Creatus Est?

Translated from Latin, “sic mundus creatus est” means “so the world was created”. The phrase comes from the Emerald Tablet, also known as the Smaragdine Tablet or Tabula Smaragdina. Though the exact origin of the tablet is cause for some debate, Hermes Trismegistus is credited as its creator in the text.

What is Sic Mundus in Dark? 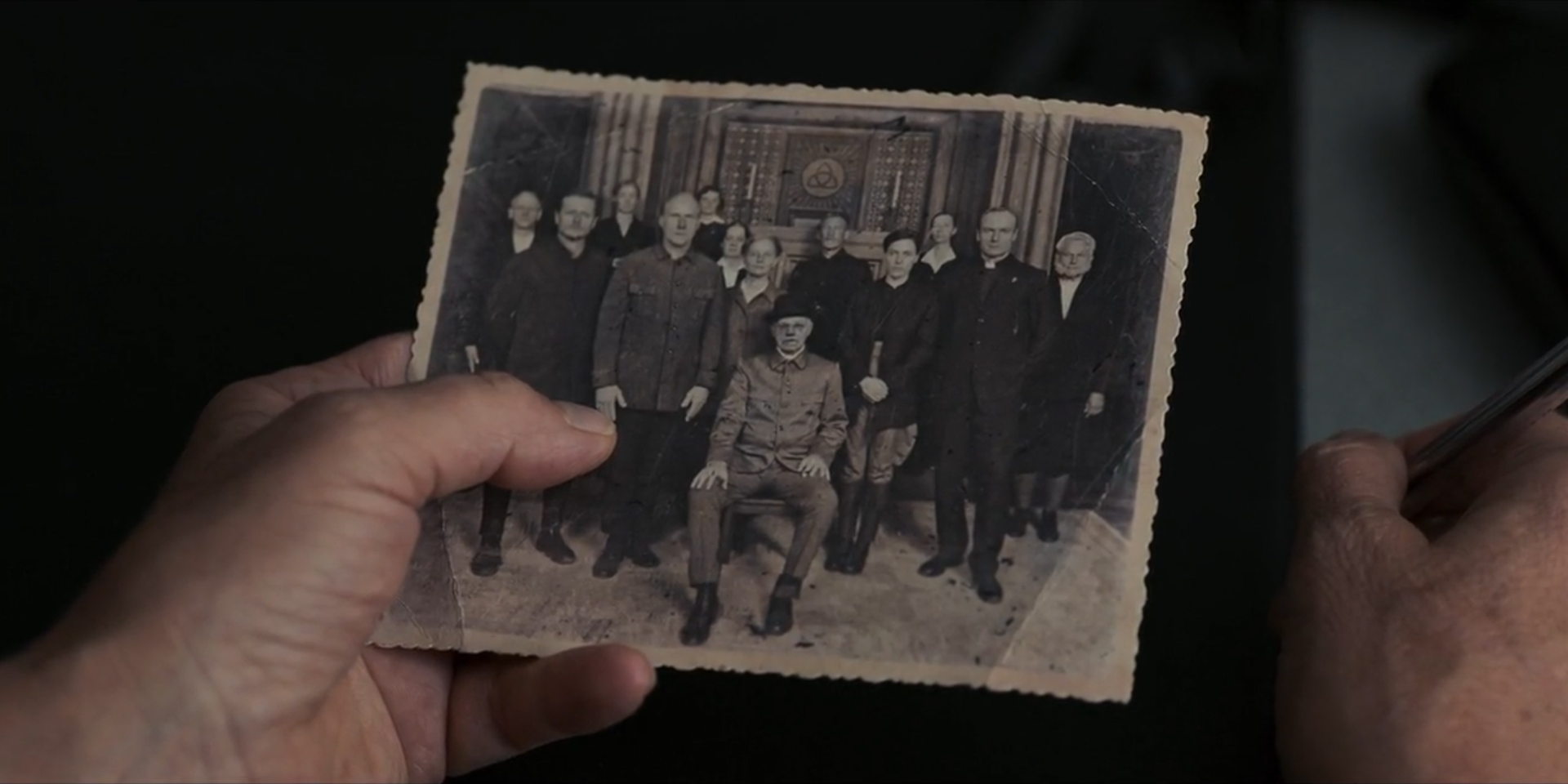 In ‘Dark’, Sic Mundus is the organization headed by Adam. It is a secret society of travellers who follow the 33 year cycle to get the things done exactly as they should be, so that they can break that cycle entirely. Originally, the society was established by HG Tannhaus’ ancestor in the 19th century, who believed in time travel. When adult Jonas and teenage Bartosz, Magnus, and Fransizka, arrive there, following their escape from the apocalypse, they take over the charge of creating a time machine.

The phrase itself is repeated a lot of times in the show. Jonas comes across it in the caves when he finds the door that allows him to travel back in time. The tablet from which it is derived also appears several times. We first see it tattooed on Noah’s back; young Mikkel sees it as a picture on the hospital wall after he has travelled back to 1986. It is also spotted on the cover of the record that Ulrich listens to. The album is titled Fist of Hebron and it is by a band named Tabula Smaragdina. It is also spotted at the beginning of the second season, tattooed on adult Bartosz.

The tablet’s trinity knot, i.e., the triquetra, also appears in several places, from the cave door to Noah’s notebook to the discussions between Tannhaus and adult Jonas. With all the imagery and allusions in the show, the repetition of these things holds a significant meaning. The triquetra hints at the closed loop of time, with the past, present, and the future merging into each other in a way that it becomes impossible to tell where everything begins. The importance of the trinity is further emphasized when it is revealed that there are not one, not two, but three parallel worlds, and finding the origin of it is what will solve all the problems.

“So the world was created” is more the piece of a puzzle than it is the tagline for Adam’s group. Adam believes that it is only by destroying the world as he knows it that he can create a new world that is free from the constraint of time. He wants to be the creator of paradise, the one he has promised to his followers, and the one at whose creation he can say “sic mundus creatus est.”

It is only much later that he discovers that the world was never his to create or destroy. His world shouldn’t even have existed, but it was when Tannhaus tried to bring his dead family back to life. When his machine worked its magic, so Jonas’s world was created. He also discovers that the origin of all the problems was himself, or at least, he was the half of it. He and Martha were the anomalies in the world that eventually led to the creation of the complicated family trees, pushing the world towards the apocalypse.

Read More: Who Is HG Tannhaus? Is A Journey Through Time A Real Book?