What Happened to Sid Weinberg in Cobra Kai Season 4? How Did Ed Asner Die? 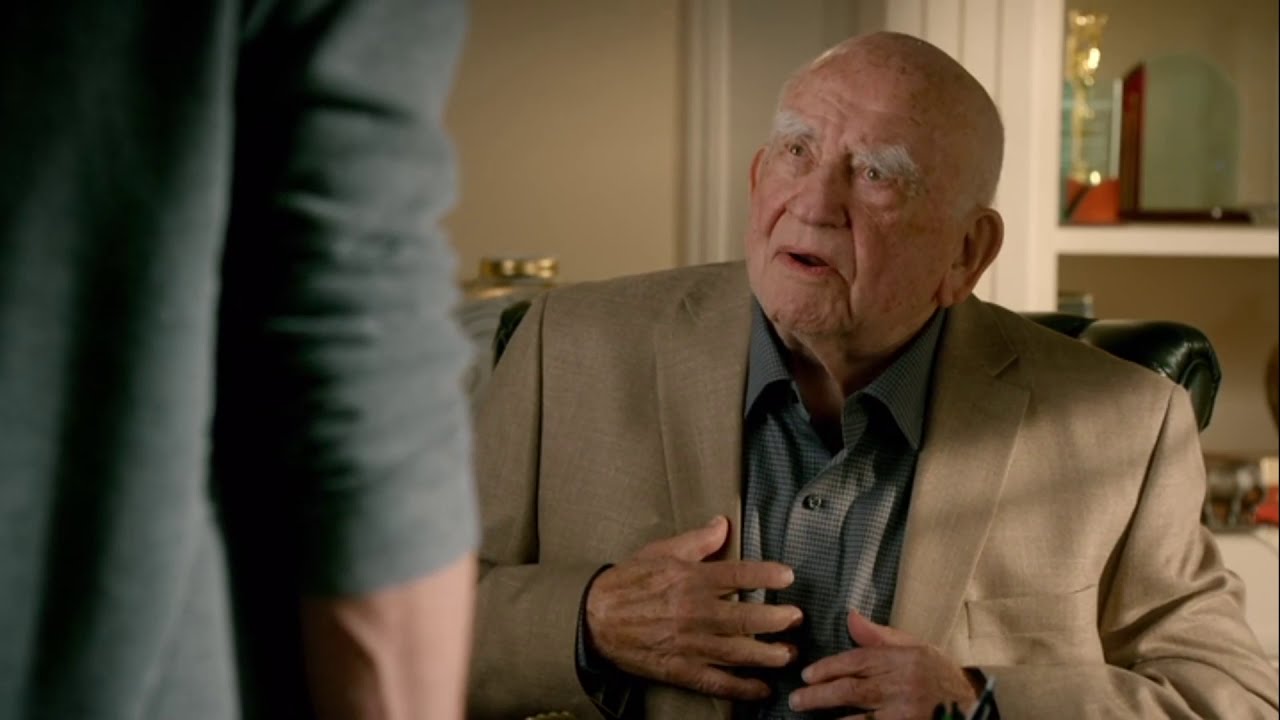 In ‘The Karate Kid’ universe, Sid Weinberg is Johnny Lawrence’s stepfather. He is the widower of Johnny’s late mother, Laura (Candance Moon). Sid is an affluent man who made his money working as an executive producer for Lorimar Television. During his tenure there, he garnered notoriety for his horrible treatment of his subordinates. After Johnny’s father left, Laura met Sid, and they married. Johnny and Sid’s relationship seems to have always been tumultuous. Sid continued to ridicule and belittle Johnny as he grew up.

When Johnny told his mother and Sid that he wanted to join Cobra Kai and learn karate, Sid reminded him of his other failed pursuits. However, he ultimately agreed to pay for the classes. After Johnny’s defeat to Daniel at the 1984 All-Valley tournament, the former’s life went on a downward spiral that lasted for over three decades. Sid claims that he took care of Johnny, even after Laura’s passing in January 2002. If you are wondering whether he appears in ‘Cobra Kai’ season 4, we got you covered.

What Happened to Sid Weinberg in Cobra Kai Season 4?

Sid Weinberg doesn’t make an appearance in ‘Cobra Kai’ season 4, nor is he mentioned by Johnny or any other character in the current timeline. Sid has not been featured in other entries in ‘The Karate Kid’ franchise beyond ‘Cobra Kai.’ He debuted in the web series in ‘Ace Degenerate,’ the pilot episode of the series. He gets Johnny out on bail and doesn’t fail to remind his stepson that he is doing this because he promised Laura that he would look after Johnny even after her death. 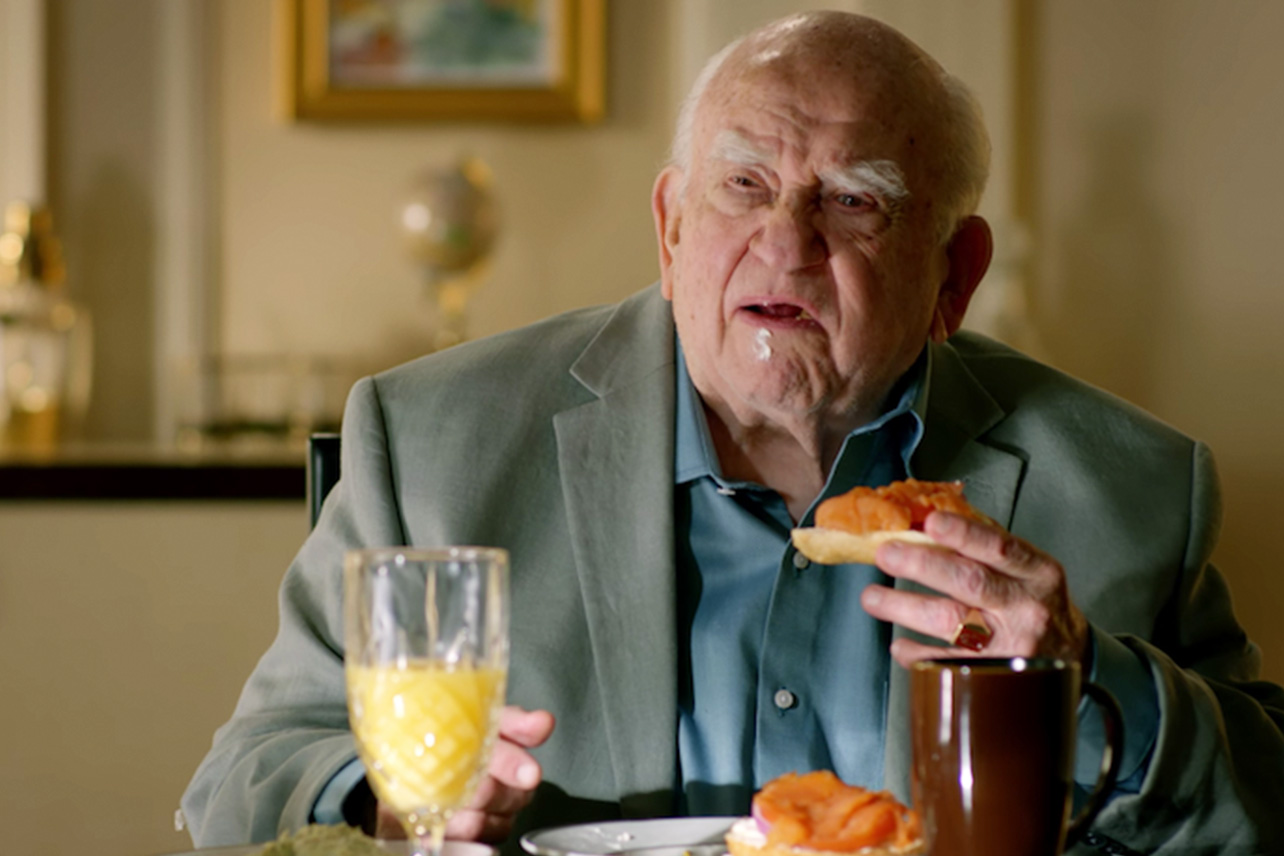 Johnny opens Cobra Kai with money he borrowed from Sid. In season 3, Johnny approaches Sid once more to ask for money for Miguel’s treatment, but this time, Sid refuses, prompting Johnny to blackmail him. When that doesn’t work, Johnny steals an expensive object from his stepfather’s home and sells it.

Although Sid doesn’t appear in season 4, we learn more about the circumstances that led Laura to agree to marry him. It is revealed that, like Miguel, Johnny suffered from abandonment issues when it came to his father. And the two father figures in Johnny’s life — Sid and Kreese — treated him horribly. One of the biggest tragedies of Johnny’s life is that he ended up replicating these men’s behavior with his son, Robby.

How Did Ed Asner Die? 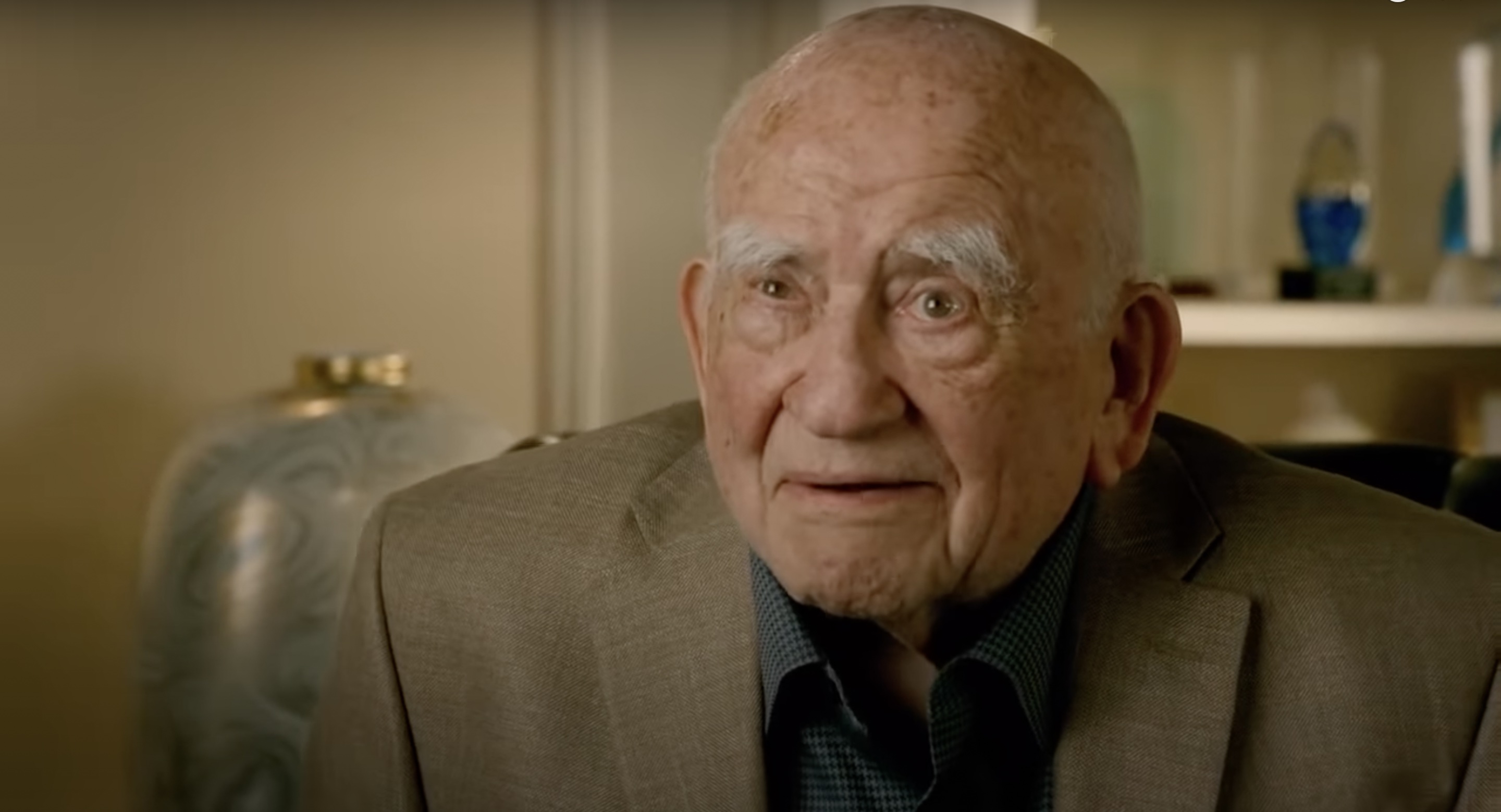 Asner passed away on August 29, 2021, in his home in Los Angeles, California. He was 91 years old at the time, and the cause of death is not public information at this point in time. Asner died after the filming for the fourth season had concluded. So, if the creators intend to give a resolution to his character, it will likely happen in season 5. The season 4 premiere episode, titled ‘Let’s Begin,’ is dedicated to Asner.

Read More: What Are the New Rules of All-Valley Tournament in Cobra Kai Season 4?