What Are the New Rules of All-Valley Tournament in Cobra Kai Season 4? 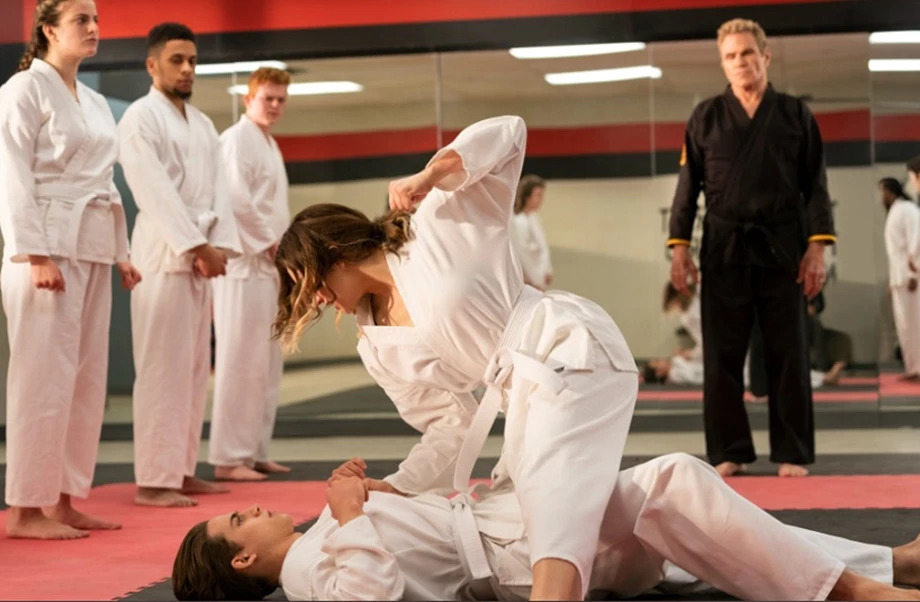 In more ways than one, ‘Cobra Kai‘ is like a Shounen TV anime. From parental issues faced by main characters to an unrealistic depiction of school life to training montages, ‘Cobra Kai’ is brimming with classic Shounen tropes. And of course, there are the tournament arcs, which serve as a major plot device throughout the series. In season 4, the three-season worth of build-up is finally utilized as the 51st All-Valley Karate Tournament arrives. But this time, it has a few new rules and regulations. Here is what you need to know about them. SPOILERS AHEAD.

What Are the New Rules of All-Valley Tournament?

In ‘Kicks Get Chicks’ (season 4 episode 6), the members of the All-Valley Tournament Board Committee come together for their annual meeting. Ron (Matt Lewis), the committee’s president, conducts the meeting with his trusty gavel. One of the first things he mentions is that Daniel can’t be part of the board as he is a current sensei. Ron acknowledges that the 50th edition of the All-Valley Karate Tournament was phenomenal, but they need to take it to the next level this year so that karate in the valley can receive the honor and respect it deserves.

Soon, the meeting descends into utter pandemonium, with everyone speaking simultaneously and no one actually listening. One member points out that while their core demographies are middle-aged men and their sons, but there has been an increase in young female interest. She tells her fellow members that they need to speak to that audience. When one of the male members makes a misogynistic remark, she dryly responds that it’s no wonder that he has been divorced three times.

Ultimately, the board agrees upon a list of radical changes which will be introduced in this year’s tournament. Ron claims that the changes will revolutionize the tournament and be the board’s legacy. The changes are subsequently passed by a unanimous vote, and all the dojos in the valley are informed about them.

According to these new rules, there will be a skill competition this year, which includes kata, board-breaking, and weapon display. Moreover, there will be two champions representing male and female divisions. However, this doesn’t mean that Cobra Kai’s bet with Miyagi-Do and Eagle Fang Karate has been automatically nullified.

Towards the end of the season 3 finale, titled ‘December 19,’ John Creese made a bet with Daniel and Johnny that the loser of the next All-Valley tournament would shut down their dojo. This bet is still very active even with the new rules as the points of all the dojos will be tallied, and the one with the most points will be declared the grand champion. 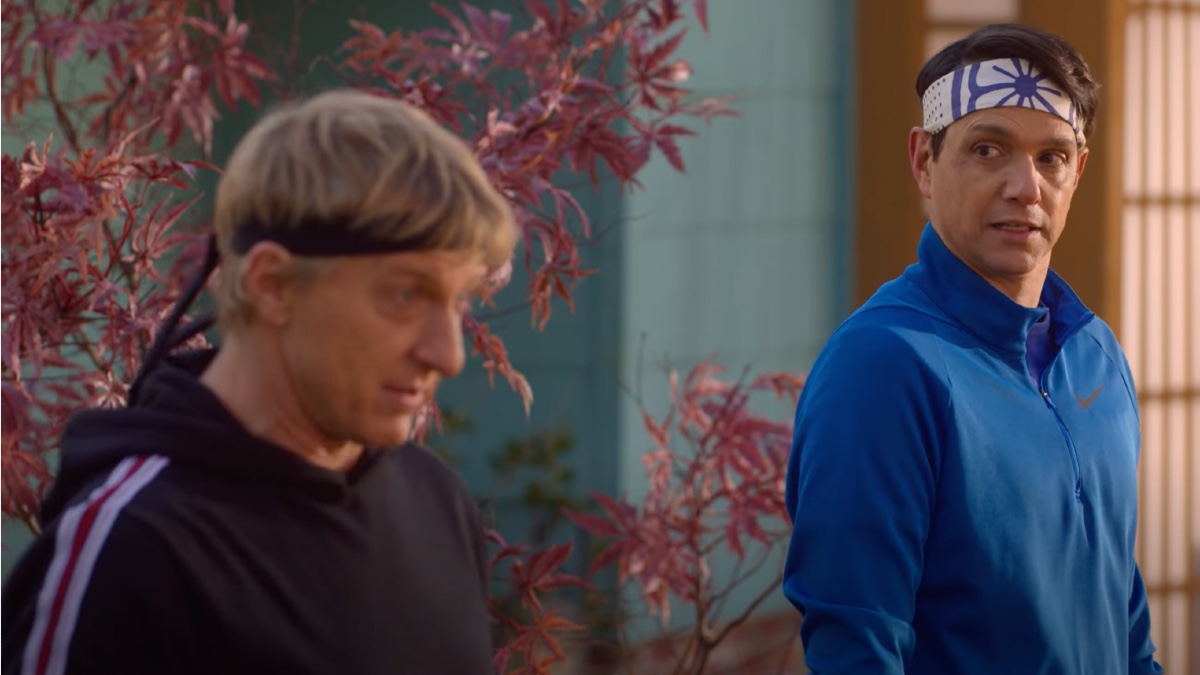 During the competition, certain aspects of the point system were further explained. Cobra Kai gains the lead in the point tally after winning first place in the skills competition. Miyagi-Do ends the round as the close second. After Devon is eliminated from the competition in the quarterfinals, she still thinks that Eagle Fang can win the championship if Miguel wins the boys’ division and the right girls get eliminated. However, Miguel eventually drops off the competition, effectively ending his dojo’s run in the tournament.

Robby and Hawk face each other in the boys’ division final, while the match is set between Sam and Tory in the girls’ division final. Miyagi-Do has to win both matches to be declared winner, while Cobra Kai needs to win only one. In the finals, Hawks wins against Robby, but Sam loses against Tory. As a result, Cobra Kai becomes the grand champion.