Are Sidian and Tosha Jones From Seeking Sister Wife Still Together?

Maintaining a peaceful relationship is a task on its own. Add a third person to the mix, and drama is bound to happen. However, the couples in ‘Seeking Sister Wife’ are determined to bring a sister wife into their family. From finding a willing partner to dating them and making sure that all the affected parties are comfortable, the whole situation is a goldmine of entertainment. Thanks to the reality series, viewers at home see real-life couples bring another woman into their relationship for various reasons.

Some couples on the show have garnered immense fame thanks to their antics and struggles; one such pair is Sidian and Tosha Jones. The duo’s journey on the unique dating series has generated a lot of attention towards their personal life. Many fans are curious about the current status of the pair, given their recent troubles. Are Sidian and Tosha still together, or have they split up for good? Well, here’s all you need to know about the same!

Sidian and Tosha Jones became a part of ‘Seeking Sister Wife’ in the third season. According to the couple, they met while Sidian was with another woman, and Tosha was incorporated into his ongoing relationship as a second wife. Sidian shared that his wife at the time – though they were not legally married – was not happy with the polygamous lifestyle and left her husband. 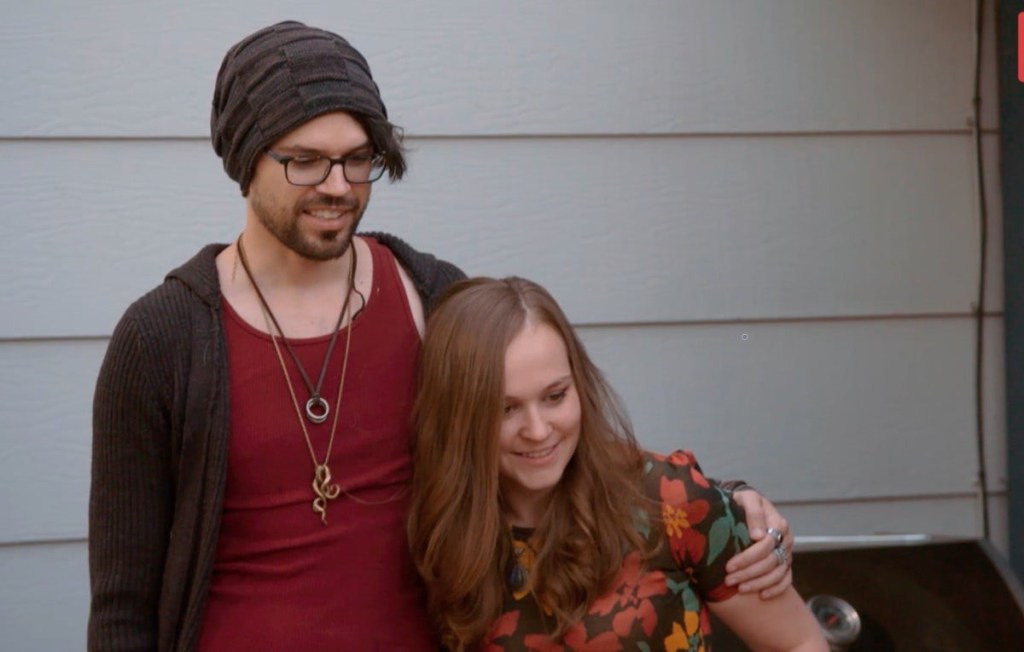 However, Sidian’s “first wife,” Jennie Lou Dschaak, launched a GoFundMe campaign in 2021, stating that there might be more to the story. She claimed she had not been a willing participant in the polyamorous relationship. As per Jennie, Sidian and Tosha were dating each other without her consent. She further claimed that while she was willing to tolerate the cheating to a certain extent, she could not handle it when Tosha moved into the same house as hers, and thus, she left Sidian. Tosha has gone on record to rebut Jennie’s claims. Given the conflicting stories, many are baffled about what side they should believe.

After Sidian’s wife left him, he and Tosha settled down together and worked on their relationship. Nonetheless, the couple soon felt that they should search for a sister wife. They hoped to meet someone in a public place and form a bond, but the COVID-19 pandemic put a damper on their plans. Despite this, the duo forged ahead and started looking for a potential partner online. Tosha and Sidian’s appearance on the show documents their search for the same after over four years of togetherness. 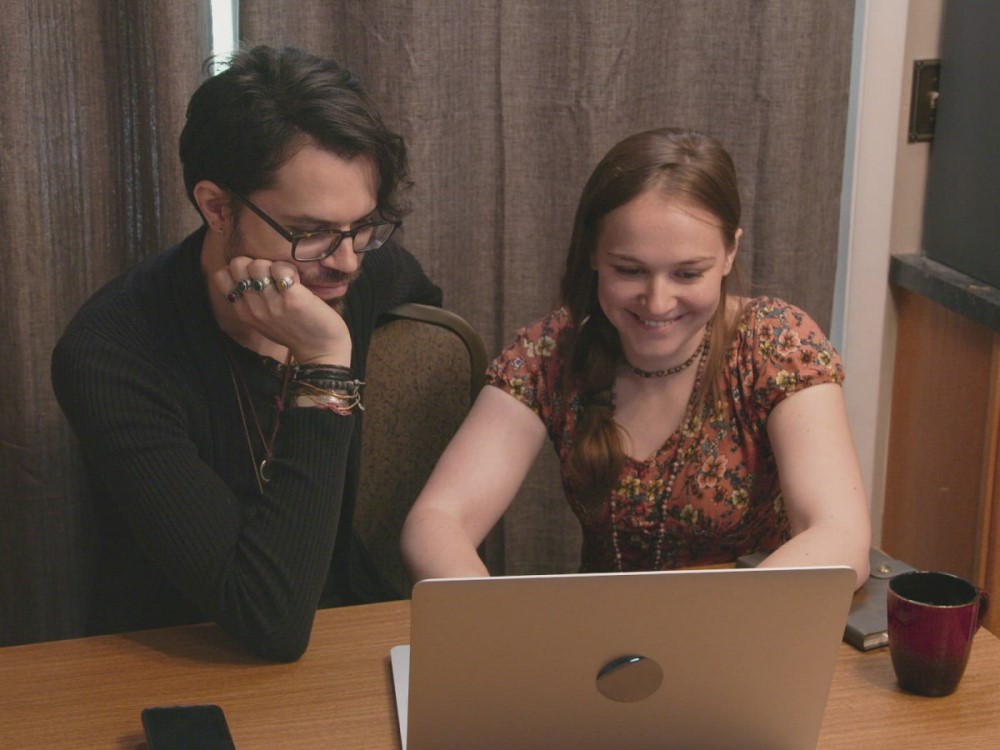 In the third iteration of the reality series, Sidian met a woman named Alexandra online. Though the two seemed to connect, she was not ready to settle down so soon. Another reason behind Alexandra’s refusal was her reluctance to be a parent to Sidian’s three children from his earlier relationships. He and Tosha continued their search and expanded their horizons to look for a viable sister partner outside the US.

The couple’s efforts yielded results when they met a Filipino woman named Arielle Jazmine Roque, and it’s easy to see why the Joneses were drawn to the Arielle. The potential sister wife has been a part of several pageant competitions and came third in Reyna ng Aliwan 2017 and second in Miss Philippines Earth 2020. She further bagged second place in Miss FIT Philippines 2020. Apart from the pageantry, Arielle has Bachelor’s degree in Information Technology and is the HRDO of Dreametry Creative Design Studio.

Tosha has also worked in the same company in the past, and that might be how the three met. But as the fourth season of ‘Seeking Sister Wife’ progressed, it seemed that not all was well between the three. Tosha seemed insecure about her position in the marriage and supposedly felt that she was not as beautiful as Arielle. It might not have helped that Sidian was the only one to travel to the Philippines to meet Arielle. Given the complicated situation, many viewers are now curious if the strain has broken Sidian and Tosha apart.

Are Sidian and Tosha Jones Still Together?

Yes, Sidian and Tosha are still together. Despite their recent troubles, the two seem happy in each other’s company. The couple often hypes each other up through their posts and messages and often shares photos of themselves and the children having a good time. The family recently moved into a new home in Beaverton, Oregon, and have settled well.

It appears that their affection for each other has not waned in the slightest. Though Sidian and Tosha Jones are not legally married, they are not shy about using marital terms to refer to each other. We wish the two and their family best for the future and hope they find what they are looking for.