Sierah Joughin’s Murder: Who Killed Her? How Did She Die? 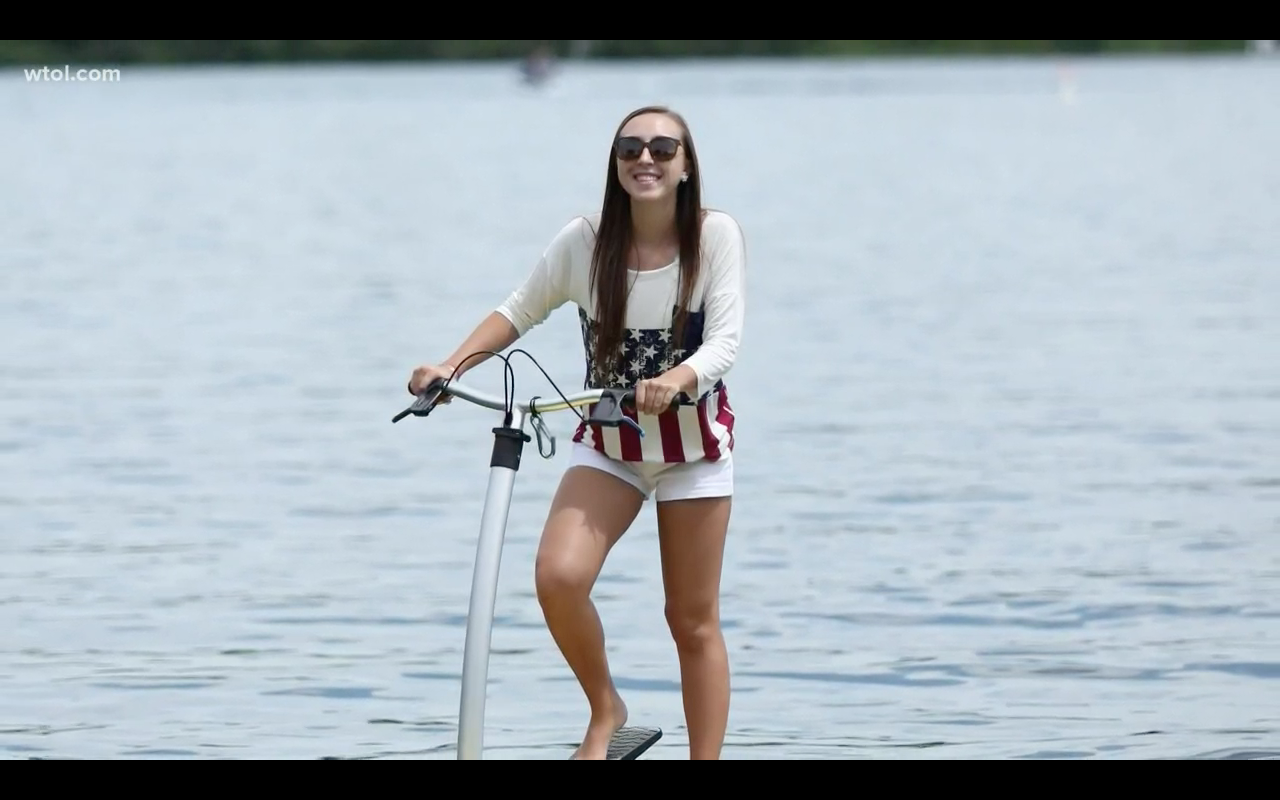 Investigation Discovery presents ‘Living a Nightmare: The Long Way Home,’ in which Sierah Joughin’s murder is discussed. The case is definitely a tragic one, but in the aftermath of the incident, the Ohio government passed Senate Bill 231, also known as Sierah’s Law. This led to the creation of a database to house information about violent offenders in the community, and now, can be used by both law enforcement agencies and civilians in the state.

How was Sierah Joughin Killed?

Sierah Joughin was born in Sylvania, Ohio, on February 11, 1996. Her parents were Sheila Vaculik and Tom Joughin. Sierah graduated from Evergreen High School in 2014 and furthered her academic aspirations at the University of Toledo. There, at Junior College of Business, she was studying human resource management. Alongside this, she was also interning at her uncle’s company.

On July 19, 2016, Sierah was riding her bicycle back to her house from her boyfriend’s place around 6:45 pm. He did ride alongside her on his bike, but the pair separated near County Road 6 in Delta, Ohio. Sierah did not reach home that day, and multiple attempts to contact her also failed. Then, her family reached out to the police.

Authorities were able to find her cycle in a cornfield later that evening. They also attempted to locate her using her Fitbit tracker and phone. However, even though her phone pinged from a few miles away, it did not provide the cops with any leads. It must be noted that signs of a struggle and motorcycle trackers were also present there. Things like men’s sunglasses (that tested positive for a man’s DNA), a screwdriver, and automotive fuses were also ascertained on-site. Furthermore, the police discovered a helmet with a bloody handprint on it.

It was clear that Sierah had been a victim of abduction. But on July 22, 2016, her body was also discovered on County Road 7, in a shallow grave. She had been hogtied and a big plastic toy gagged her mouth. Also, she was wearing an adult diaper. Authorities found no evidence of sexual assault. After conducting an autopsy, officials determined her cause of death as asphyxiation.

The person responsible for the crime is James Worley, who was 57 years old at the time. In the 90s, he had also been convicted of kidnapping another woman, Robin Gardner, while she was riding her bicycle. She said that Worley held a screwdriver to her neck and threatened to kill her if she didn’t get into his truck. He also served three years in prison back then after he was found guilty on charges of kidnapping. 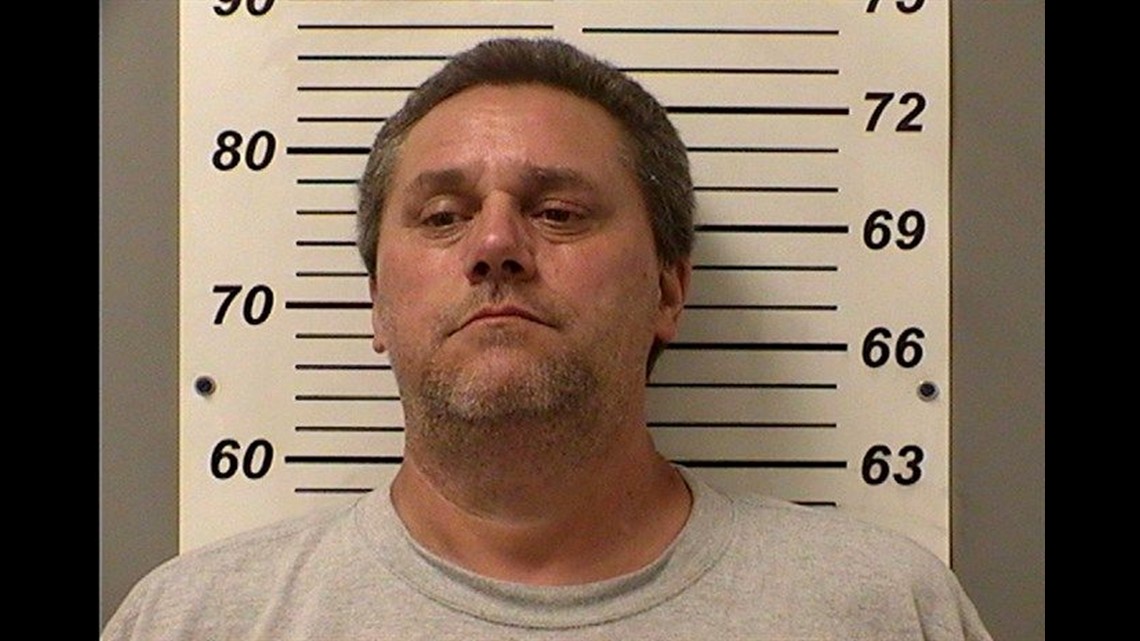 Authorities were canvassing the area where Sierah’s cycle was found, and they spoke to Worley, who lived 2 miles away. He said that his bike had broken down in the area and that he was pushing it through the cornfield. There, he saw two cycles, and he picked one of them up. Worley admitted to losing his sunglasses, screwdriver, and helmet. However, he also claimed that he didn’t kill anyone. Another witness in the area observed a van driving at high-speed and proceeded to give the authorities the license plate. It led back to Worley.

On further investigation, the cops found blood on Worley’s motorcycle. They also found zip ties, a ski mask, and a mace in his truck. Shockingly, there was a hidden room in Worley’s barn, where the police found evidence of blood on the walls, the restraints, and a freezer that was lined with carpet and locked from the outside. The now-convicted confessed that he had hidden cameras on the property. Women underwears (one with a bloodstain) were also unearthed. Moreover, duct tape with both Sierah and Worley’s DNA was discovered.

Clinical psychologist Charlene Cassel said this about the evidence and the case— “All these pieces together seem to me to indicate somebody who was into a serious pattern of activities – sado-sexual are what comes to mind. I would suspect that there’s a possibility of other victims who either did not survive or who got away.”

Worley was found guilty on seventeen charges including aggravated murder, and he was given the death penalty in 2018. Apart from this, he was also sentenced to 11 years for kidnapping, 8 years for felonious assault, 11 months for possession of criminal tools, and 36 months for tampering with evidence. His original execution date was set for June 3, 2019, but due to consistent appeals, it has been pushed back. He is serving time at the Chillicothe Correctional Institution.