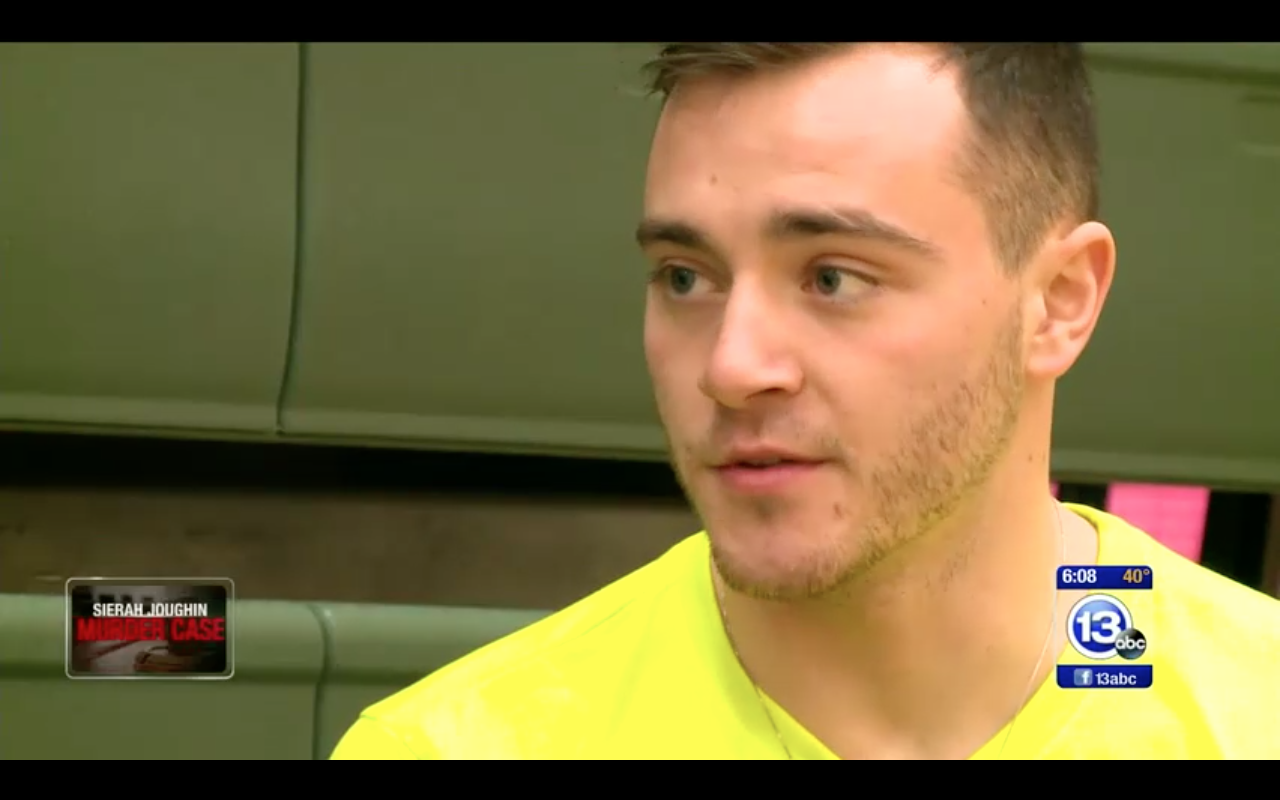 One may argue that most adolescent romantic relationships don’t tend to last after school ends. But this was not the case with and Sierah Joughin and her boyfriend. By the time Sierah was in college, the couple had already been dating for a couple of years! Unfortunately, their beautiful love story met an early end when Sierah was abducted and killed by James Worley in July 2016 in Delta, Ohio. Investigation Discovery’s ‘Living a Nightmare: The Long Way Home’ takes a detailed look at the crime, and in this article, we discuss the last person who saw Sierah alive.

Sierah Joughin started dating Josh Kolasinski in high school. The couple met when they were children and became best friends. They stayed together even though the two went to different colleges. This is how he described his relationship— “We were the couple that we were always together. If there was Josh then there was always Sierah.” In fact, right before her tragic passing, the couple was talking about marriage and even looking at rings. 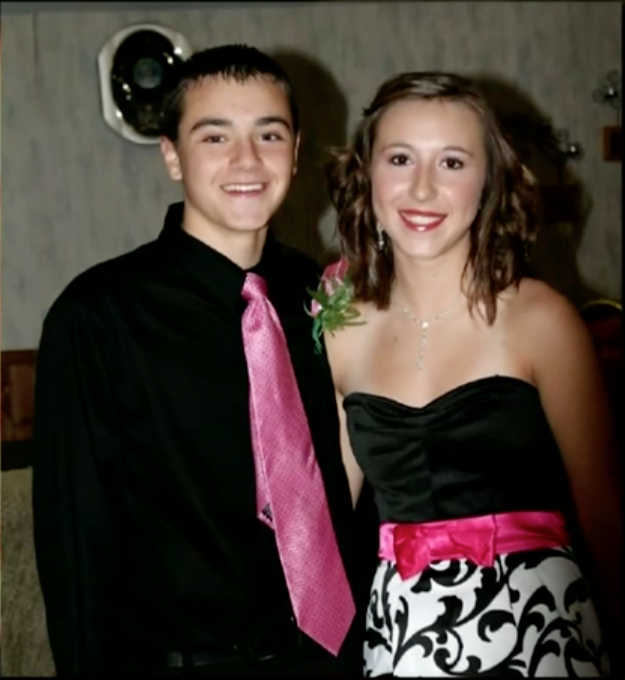 The incident that would forever change Josh’s life occurred on July 19, 2016. Sierah was cycling home from her boyfriend’s residence, and he rode along on his motorbike as well. But they ended up parting ways, and that was the last time she was seen. She never reached her house, and Josh could not get in touch with her either. Alarmed, Sierah’s family contacted the authorities. Later that evening, her cycle was discovered in a cornfield near Country Road 6.

3 days later, after an investigation that also involved the FBI, the police found the man responsible for the crime. His name was James Worley, then a 57-year old resident of Delta, Ohio. Police found blood evidence on his bike, his truck, and even a secret room in his barn. Sierah’s body was discovered in a shallow grave on Country Road 7, and she had been hogtied and gagged with a plastic toy. She was also wearing an adult diaper. The cause of death, according to the autopsy, was asphyxiation. She had not been sexually assaulted.

Where is Josh Kolasinski Today?

Josh remembers Sierah, who he lovingly called “Ce,” as a person that lit up the room when she walked in. He was there at Worley’s trial and even delivered an emotional testimony. Reportedly, he was also the first person to take the stand. He recalled that fateful day— “She told me she didn’t need me by her side. I gave her a kiss and we parted ways.” 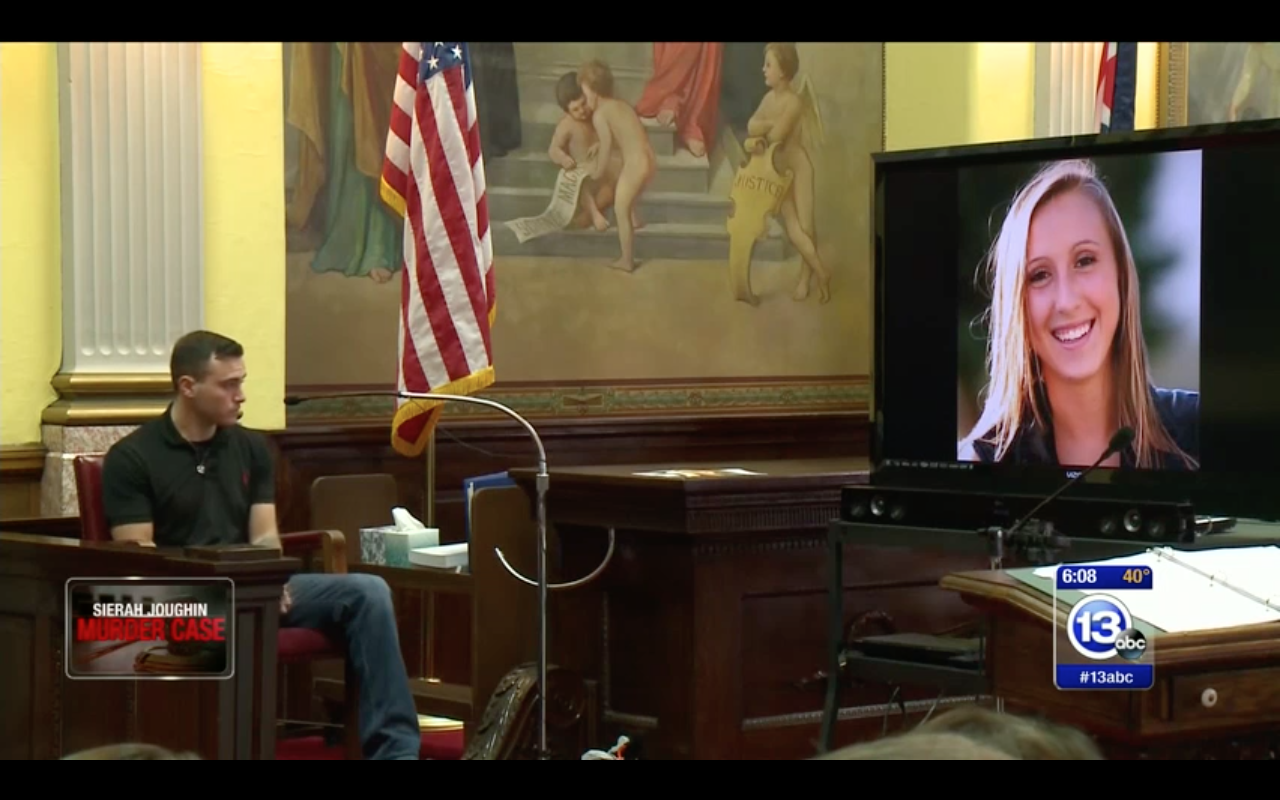 This was certainly something that Josh never thought would occur in his life— “It’s very surreal, most people nothing like this ever happens to them and I certainly didn’t think it would happen to me. Just day by day and try to look at the good things.” Dealing with such a situation is never easy, but Josh carried on, trying to find an impetus even in the tragedy.

This led to the inception of a nonprofit organization called “Keeping Our Girls Safe.” This is such a noble cause and one that is much needed in today’s world. The group helps to raise money so as to be able to provide the women in the community (aged 13+) with free self-defense classes. KOGS has also worked with many schools in the area. More than 200 people had signed up for his classes by 2018. He said, “This is for her, I do it for her, and I just want to make sure it doesn’t happen to anyone else and if they see me this puts a face to it and show that this can actually happen to someone.” The group has a website if you wish to further check out the good work they have been doing.