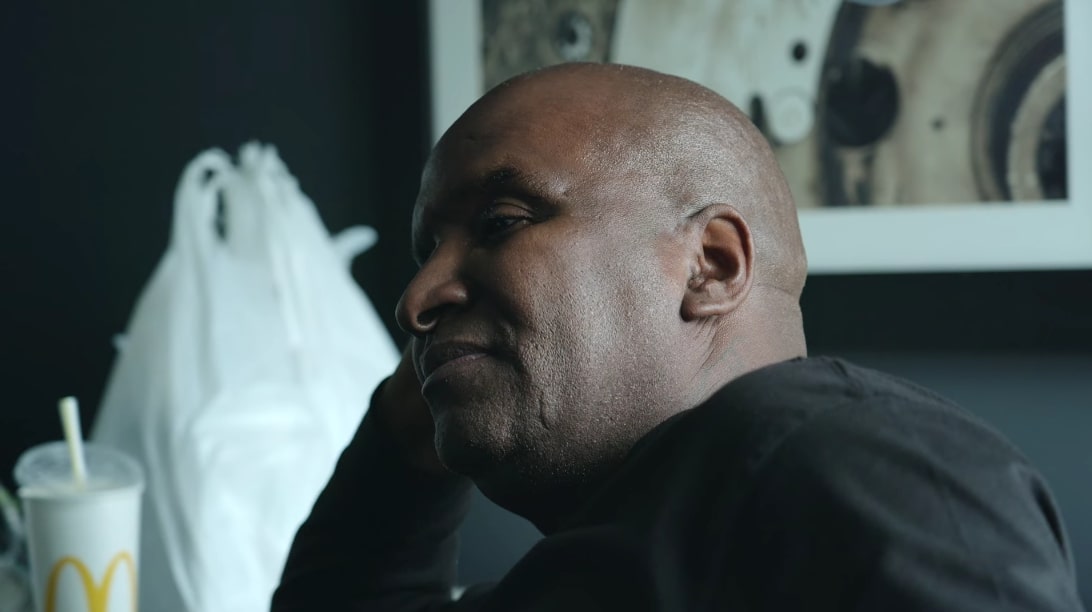 Netflix’s ‘Civil: Ben Crump’ is a documentary that truly opens our eyes to not only the way civil rights attorneys play a crucial role in bringing about justice but also the harsh realities of fear, violence, and greed. However, if we’re being honest, the one individual who caught our attention the most throughout was Silky Slim, a former gang member turned bodyguard/ investigator for the renowned titular lawyer. So now, if you wish to know more about him —  the unfamiliar yet honest male Ben genuinely considers a part of his family; his brother — we’ve got all the details for you.

Who is Silky Slim?

Born and raised as Arthur Reed in a not-so-pleasant neighborhood near the Louisiana State University in the capital city of Baton Rouge, Silky Slim has reportedly never had an easy life. He learned to be tough at an early age, which unfortunately drove him to start dealing drugs and committing violent crimes by the time he was 12, only for it to quickly escalate into much more. In fact, as per his biography online, he was convicted on two counts of attempted second-degree murder at the age of 14, following which he served a sentence at a juvenile facility before joining gangs. 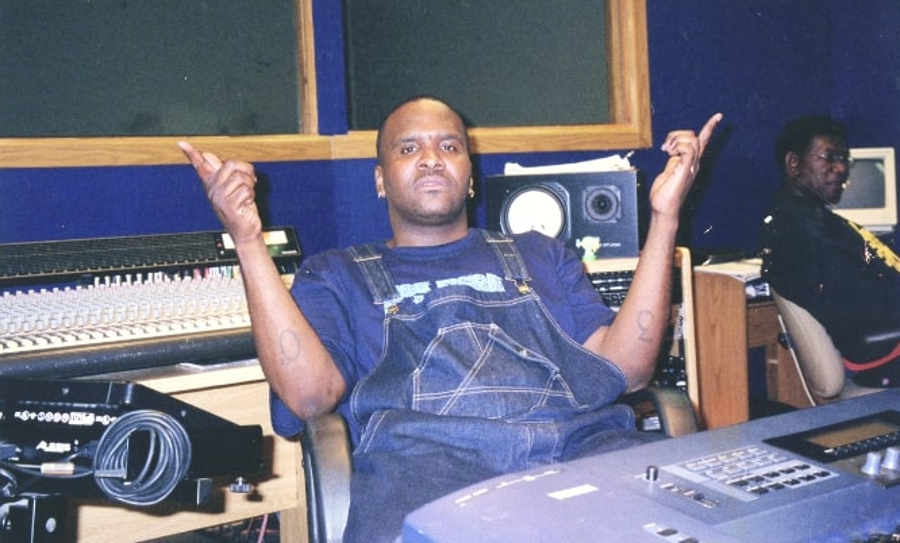 Arthur, who acquired the nickname Silky Slim on the streets, actually co-founded the violent 4 Down and Southside Wrecking Crews and later joined the infamous Rolling 30s Cripps gang in California. He thus spent the next 20+ years in and out of correctional facilities in both states, but his crimes as well as drug use were seemingly weighing heavy on him, which is why he attempted suicide three times. His detailed biography, however, further clarifies that he changed his ways for good in every way imaginable in 2003, after a tragic car accident wherein he was the only survivor.

Where is Silky Slim Now?

“With my arrest record and all the things I’ve been through in life,” Silky Slim said in the Netflix original documentary, “I couldn’t even get a job at a sanitation plant. Once Ben [Crump] hired me, that was like a savior figure in my life. It lifted me up when somebody believed in me.” He hence kept his street name as a reminder, had a brief career as a hip-hop artist (with a total of two albums under his belt), and then moved on because he wished to inspire change in the long run. In other words, apart from working as a bodyguard as well as a civil investigator for Ben, he has evolved into a public figure, a motivational speaker, an activist, and an entrepreneur.

Silky is the Founder and Vice President of the Baton Rouge-based Stop The Killing non-profit organization, which aims to prevent senseless brutality within different communities. In fact, he offers counseling sessions to young offenders and troubled teens for the same while essentially leading by example to prove that a transition into something more is possible. From publishing newsletters, coordinating local rallies, and appearing on public channels to spread his Stop The Killing message to being a civil rights activist to serving on the Board of Advisors for 360Wise Media, he does it all. Silky seems proud of where he stands today, and honestly, he should be.