Sliimey Honey Shark Tank Update: Where Are They Now? 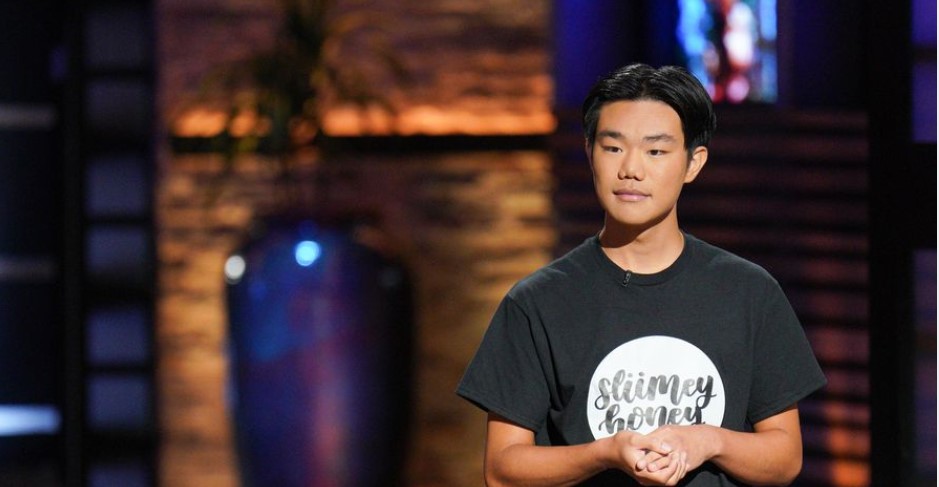 Slimes have taken on today’s popular culture in a massive way. While it started out as a pastime for children, it has since evolved into a profitable industry and is enjoyed by people of all ages alike. However, entrepreneur Mark Lin was disappointed and dissatisfied with the variety of slimes on offer in the market. This pushed him to create his own.

Eventually, Mark turned his passion into his own business, Sliimey Honey. While Sliimey Honey is known for its exquisite and unique slime offerings, Mark even appeared on ‘Shark Tank‘ season 14 episode 6 to promote the product. Well, let’s delve in and learn more about the company, shall we?

Sliimey Honey: Who Are They and What Do They Do?

The mastermind behind Sliimey Honey, Mark Lin, grew up with the dream of being an entrepreneur and always wanted to launch his own company. His parents were quite supportive of him and encouraged him to chase his dreams, which made him the successful entrepreneur he is today. Growing up with a creative mind, Mike was intrigued and fascinated by slimes from quite a young age. However, he was pretty disappointed with the varieties on offer as they could never satisfy his demands. Even the internet could not offer a solution to his problem.

Eventually, Mark decided to take matters into his own hands. Sources claim that Mark started Sliimey Honey with a meager investment of $200. He began functioning from his parents’ home and kept busy balancing his business and school life at the same time. However, it was ultimately social media that picked established Sliimey Honey as a popular brand worldwide.

While Sliimey Honey manufactures and markets numerous varieties of slime, Mark is proud of using non-toxic ingredients, including glue, borax, and essential oils. Besides, each slime arrives in its own unique box and is guaranteed to stay fresh and useable for longer than most of the competition. Moreover, the playful presentation is also sure to attract customers of all age groups.

Where Is Sliimey Honey Today?

While Mark started Sliimey Honey out of his parents’ house when he was still a teenager, readers will be interested to know that he initially began selling the product through Etsy. However, once he realized the marketing potential of his slimes, he made his own website and turned his passion into a living. Moreover, while the COVID-19 pandemic closed a lot of small businesses, it turned out to be a boon in disguise for Mark as he had an immense amount of free time in his hand and could dedicate hours on end towards making and marketing his slime.

However, Mark soon realized that while Sliimey Honey was becoming quite popular in and around his locality, he needed to expand in order to stay relevant. That is when he turned to social media and began advertising through platforms like TikTok and Instagram. Such platforms helped catch the attention of the present generation, and soon, Sliimey Honey was receiving orders from all parts of the United States.

At present, Sliimey Honey has more than 800,000 followers online and boasts impressive sales figures. People interested in trying out the product can have their pick of the numerous varieties on offer on the company’s official website, with new slimes launching every Saturday. Besides, the slimes are also relatively easy on the pocket, with prices ranging between $10.99 to $15.99. Each pack also comes with a tube of borax that helps activate the product. Mark’s hard work has made it possible for Sliimey Honey to market its products worldwide, and we wish him the best in all his future endeavors.