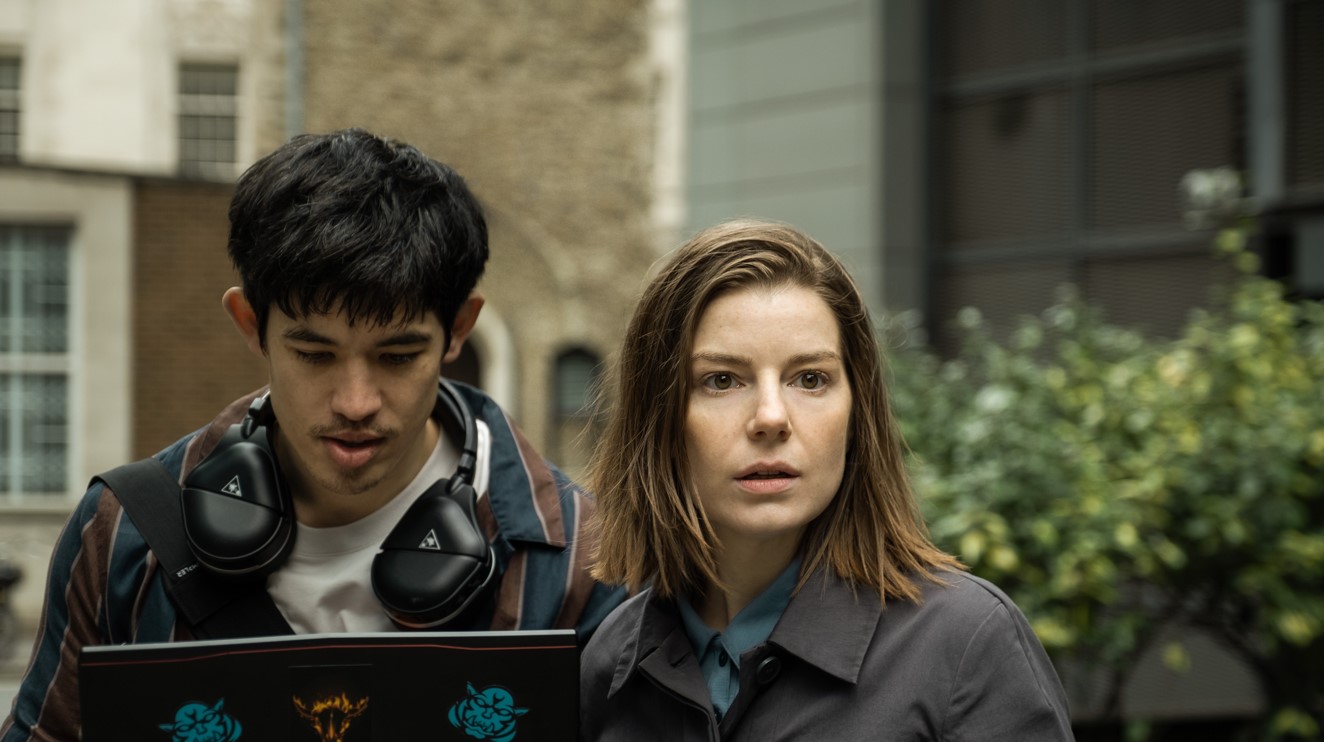 Developed from the ‘Slough House’ series of novels by Mick Herron, ‘Slow Horses’ revolves around the eponymous MI5 agents associated with a branch known as the Slough House. Agents sent to the Slough House virtually face a dead end in their careers. Most of them are fated to spend the rest of their tenures at the agency doing menial work. However, sometimes, these undesirables become the heroes that the UK needs.

In season 2 episode 5, titled ‘Boardroom Politics,’ River (Jack Lowden) believes that he has found out what the Cicadas are planning. Lamb (Gary Oldman) gains access to the archive section of the headquarters and discovers a connection between himself and the potential Alexander Popov. Meanwhile, Catherine (Saskia Reeves) plays chess, and Marcus (Kadiff Kirwan) and Louisa (Rosalind Eleazar) attend their crucial meeting. Here is what you might want to know about the ending of ‘Slow Horses’ season 2 episode 5. SPOILERS AHEAD.

The episode begins with River restrained and lying on the floor. Chernitsky leaves for London, and Alex boards the plane. Katinsky tells River that they plan to fly the plane into a building known as the Glasshouse, causing a 9/11 type of attack. Given that these people are supposed to be spies, such a suicide attack is quite baffling. We have come to associate Cold War with Cloak and dagger type of violence. A large-scale terrorist attack is something entirely different. So, it’s possible that Nikolai Katinsky lies when he tells River that Alex is heading to the Glasshouse with the explosives. 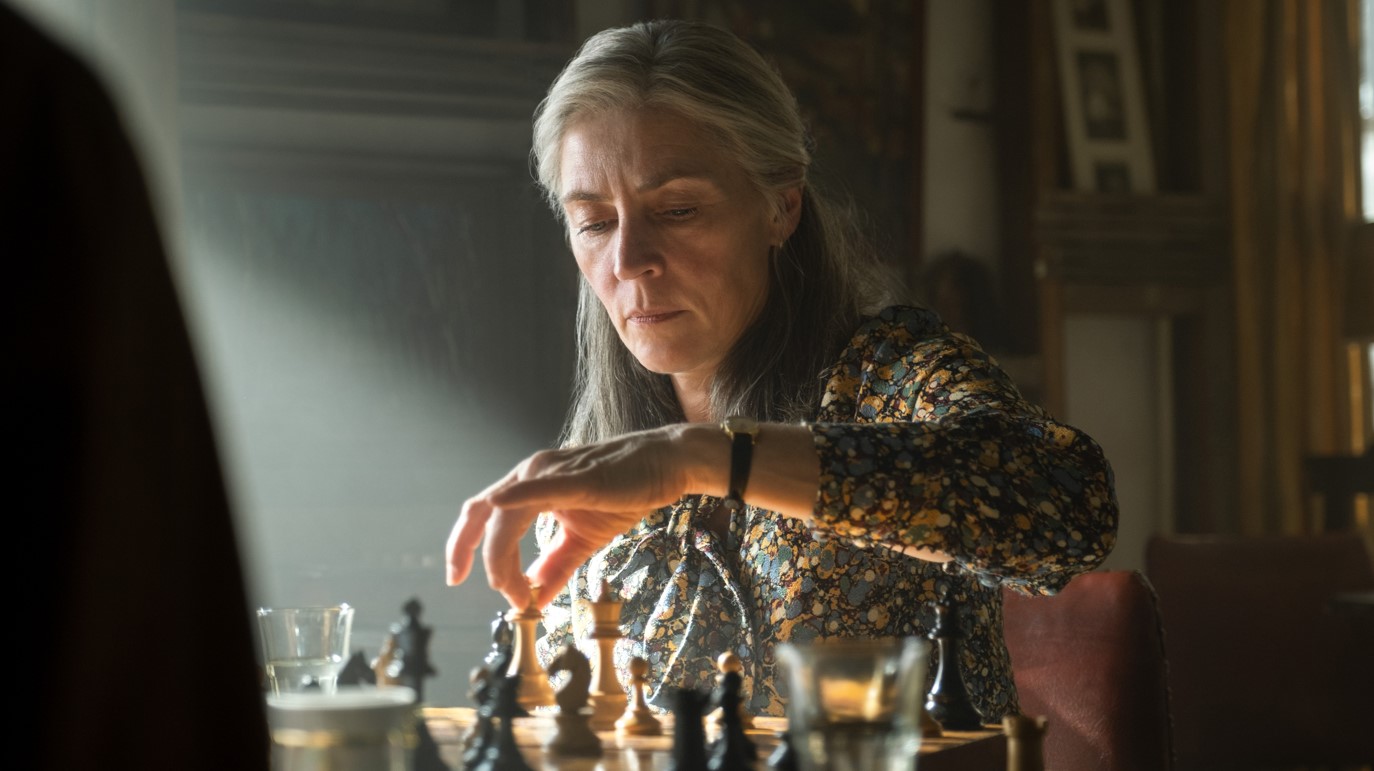 Meanwhile, in London, Catherine continues to be awesome and defeats Victor Krymov in a game of chess, and when he declines to uphold the bet he made, she threatens him with exposure. At the Glasshouse, Webb meets with Pashkin. Louisa and Marcus are with the former, but they fail to detect the gun Pashkin has brought into the meeting room. He shoots Webb in the chest and manages to escape along with Piotr, leaving behind Kyril, whom Marcus shot with the gun he brought into the room.

After the collapse of the Soviet Union and with a new intelligence agency establishing its control in Russia, former KGB agents were eager to switch sides. Katinsky was seemingly many of the minor agents to defect to the West. He spoke about Cicadas during his initial debrief, but the British thought that was either a rumor from the corridors of the KGB or speculations made by a desperate man. Nonetheless, they allowed Katinsky to stay in the UK and all but forgot about him. That is until Lamb tracked him down after the Cicadas killed Bough. 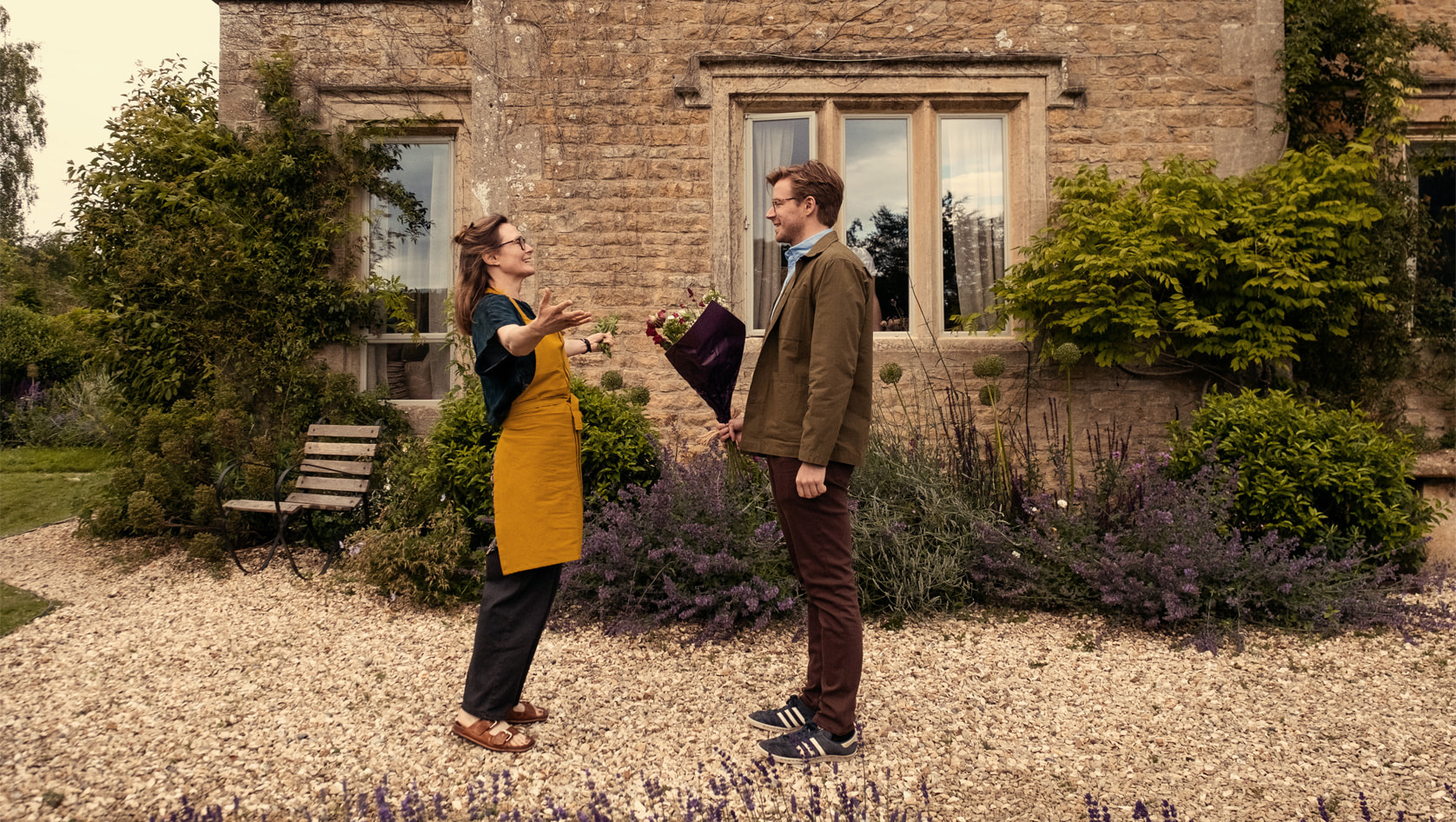 It turns out that Katinsky is Alexander Popov, the near-mythical head of the Cicadas. As Katinsky, he had the perfect disguise. He is the one who let the MI5 know about the Cicadas; they didn’t think that he was Popov himself. And now, after remaining dormant for years, he and his agents have become activated again.

Why Have the Cicada Agents Been Reactivated?

As mentioned above, Katinsky/Popov told River about the planned attack on the Glasshouse. A baffling part about this is Katinsky has no reason to leave River alive, but he does. Perhaps this means River was meant to pass on the information about the impending air attack on the Glasshouse and initiate Code September. Catherine learns from Krymov that it was Katinsky who he met, not Pashkin, and deduces that the supposed defector is behind everything. She realizes that Katinsky has targeted Slough House, and the only person who has had an accomplished career there is Lamb. When she calls Lamb to tell him this, he initially dismisses the notion.

However, Lamb soon finds evidence that supports Catherine’s theory. He discovers that someone has used his name in the official papers for Katinsky’s defection. Lamb wasn’t even in England during one of the dates mentioned in the documents. He realizes that he might be Katinsky’s real target.

As we have learned earlier, Katinsky is dying, so whatever his goal is here, it is bound to be related to his mortality and doesn’t necessarily have to do with any orders from Moscow. More and more, this seems like a personal vendetta, but Lamb didn’t know Katinsky enough before all this to incite that level of animosity. Perhaps, he is actually after the man who put Lamb’s name in all the paperwork.

Who Is the Traitor? 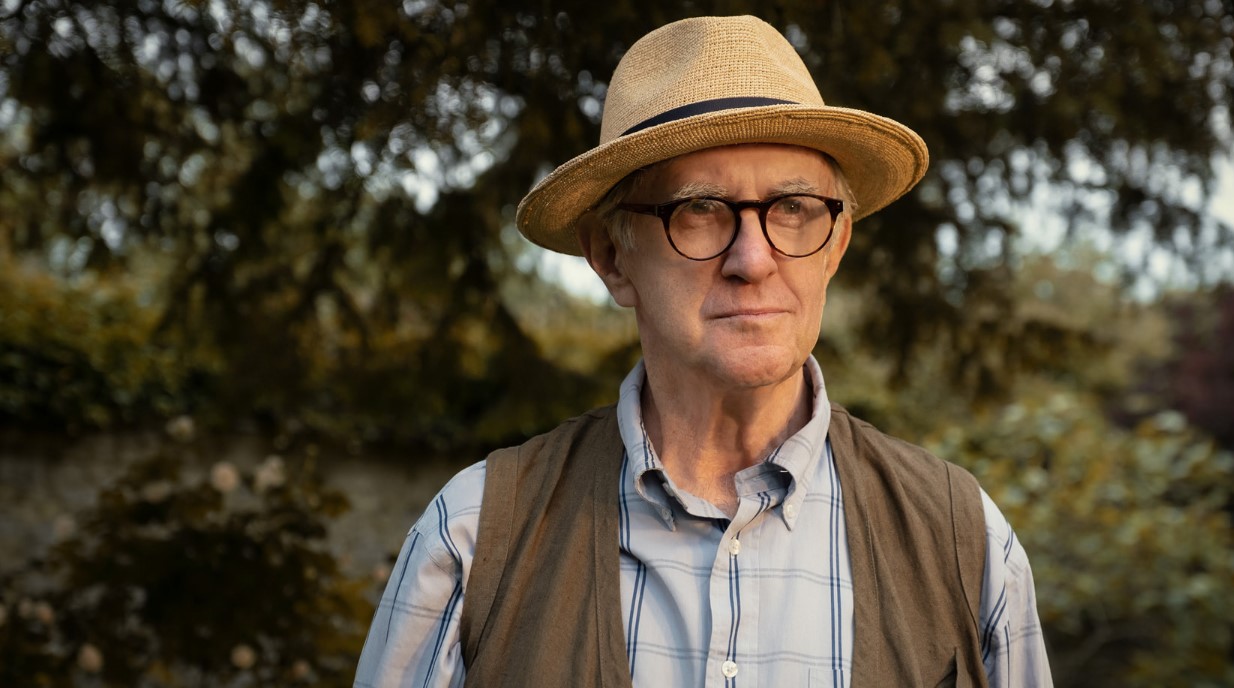 Realizing that someone has used his name to get Katinsky into the country, Lamb also deduces that the agency has a traitor who Katinsky likely recruited. If Lamb hadn’t specified that the traitor is a man, our guess probably would have been Taverner. But now, the only one among the current group of characters active toward the end of the Cold War and fits the other requirements is David Cartwright (Jonathan Pryce), River’s grandfather. If that’s the case, it explains why Katinsky spared River.