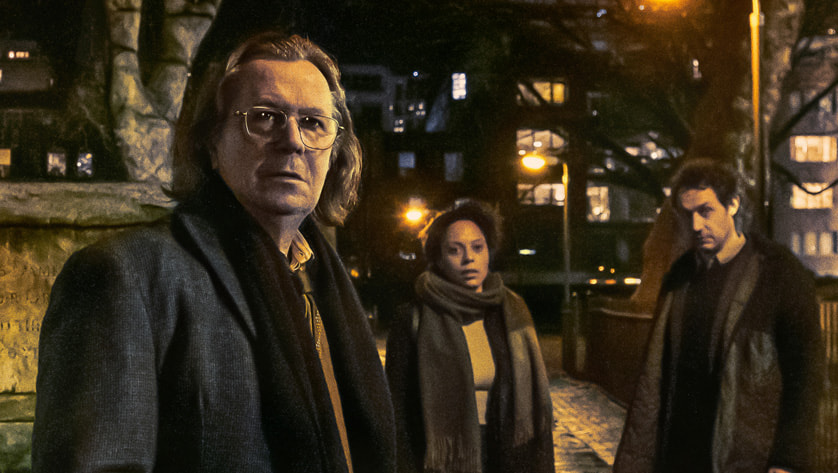 ‘Slow Horses’ on Apple TV+ brings an unexpected twist to spy thrillers, following agents who not only battle threats to national security but also grapple against the crushing daily drudgery of work. Relegated to Slough House — the dumping grounds for agents who have made significant errors in their careers, River Cartwright attempts to find the inspiration to do his job (which sometimes involves sifting through suspicious garbage).

Things are made all the worse by the miserable and slightly sadistic Slough House overlord, Jackson Lamb (Gary Oldman), who makes it his personal mission to ensure every ounce of happiness is sucked out of his underlings. Despite the show’s ample dark and dry British humor, there are a few touches that feel authentic to real life. If you’ve been wondering whether an actual MI5 branch called Slough House exists, we can clear things up for you.

As it turns out, Slough House is not a real MI5 branch. However, the building where the appallingly lackluster branch of the national security agency is depicted as housed does exist. On the show, the Slough House offices are said to be located on Aldersgate street, which, in fact, is an actual street in London. Another clue that we get is the presence of the nearby Barbican Underground station, which was originally named Aldersgate Street tube station. 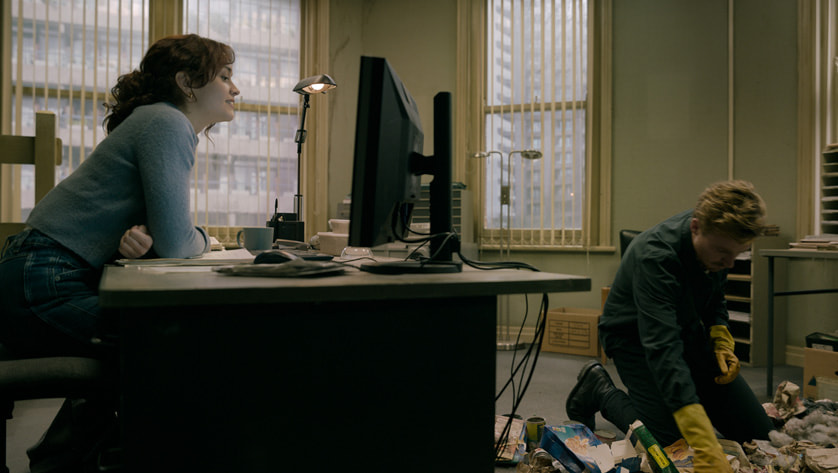 Getting to Aldersgate street near Barbican station, one can already recognize the show’s central setting. The exact location where the Slough House MI5 offices are depicted as being located is 126 Aldersgate Street, Barbican. Not only are multiple scenes of the show filmed there, the area and possibly the building in particular actually inspired the fictional Slough House location in author Mick Herron’s novels on which the show is based. The author apparently had the very location in mind while writing about where Slough House is located and what it looks like.

Herron likes to use parts of the city of London and “personalize” them in his writings. The mood he wants to depict can be seen in the weather playing out during a particular part of the story. It seems like the location on Aldersgate Street similarly finds favor in inspiring (and depicting) the slightly grubby and unremarkable offices of once-promising secret agents. For the filming of the show (on which Herron is a Script Supervisor), the area around 126 Aldersgate Street was reportedly made to look even more like how it is described in the books.

Meanwhile, mostly to illustrate the stark contrast between the desolate workspace of the central characters and the offices of their “mainstream” MI5 colleagues, the London MI5 headquarters are also depicted. Though Slough House is not a real MI5 branch, the London MI5 headquarters are very real and are located in an office building on the north bank of the River Thames in Millbank.

Thames House, as the building is called, has housed the MI5 headquarters since 1994. So, the popular Slough House MI5 branch, which the show ‘Slow Horses’ centers upon, isn’t a real MI5 office (which is probably a good thing). However, the setting of Slough House is inspired by a very real part of London.