Where Is Slow Horses Filmed? 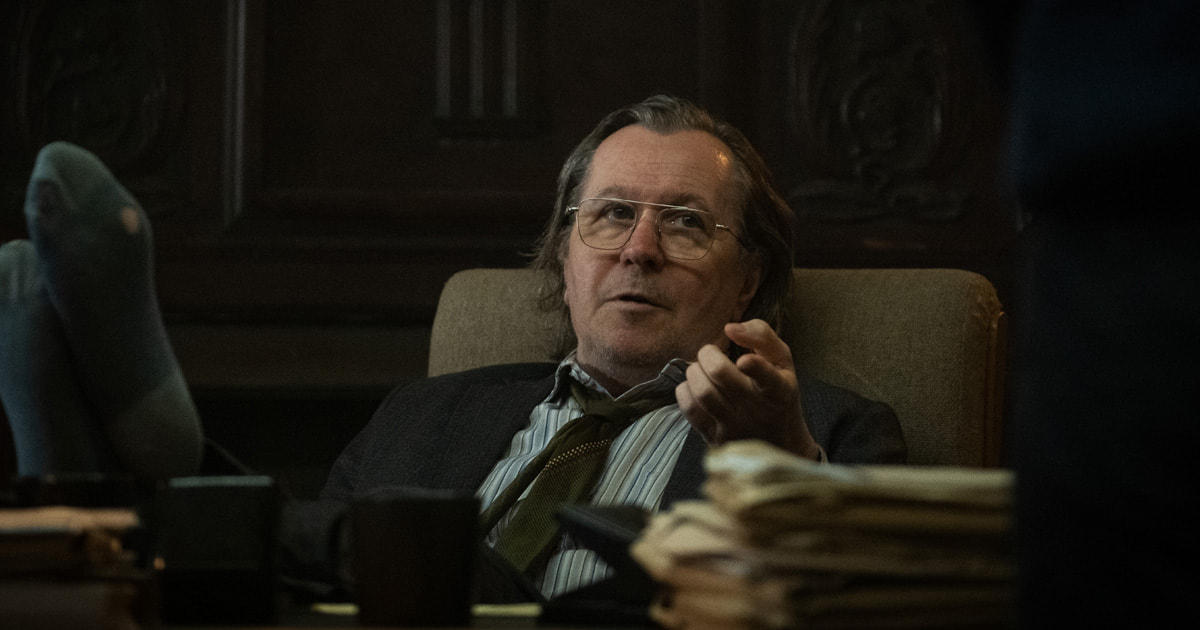 Written by Will Smith (the British comedian and not the US actor-rapper) and based on Mick Herron’s espionage book series, ‘Slow Horses’ is an enthralling spy thriller show. The Apple TV+ original series sees Gary Oldman taking up the garb of Jackson Lamb, a miserably cranked-up boss at a paper-pushing purgatory reserved for the MI5 service rejects. Life is sure boring as hell at the Slough House, but the slow horses get plunged into a vortex of mystery when a gambit in Regent’s Park gains media prominence.

Following its premiere, the series garnered media attention thanks to its stellar cast ensemble and an offbeat story of drudgery. The storyline takes place in and around London, and while the Slough House remains at the center of the tale, the series takes us to London subways and royal parks to create its morose and tense ambiance. Now, you may be eager to look for the locations where the show is filmed. If you are having trouble in the endeavor, let us be of assistance.

‘Slow Horses’ is filmed in and around England, especially in London, Essex, and Stroud. After some delay incurred by the pandemic, principal photography commenced on November 30, 2020. Filming for the first season lasted well into 2021, coming to an end on June 25, 2021. As of March 2022, a second season is in development. ‘The Night Manager’ famed Tom Burton handled the production design, while James Hawes directed all the six episodes from the first season. Let us now take you to the specific locations where the series is filmed.

To create the edgy ambiance of the series, the cast and crew filmed all around London, depicting the city in a light rarely seen in cinematic productions. Filming took place at the historic Smithfield Market on Grand Avenue in Westminster, which is the central government district of London. A shady red-bricked house at 126 Aldersgate Street near the Barbican station lends the exterior look of the Slough House while the crew conjured some rain for filming. The set was quite detailed, with a fake bus stop, bags of litter, and a fake Chinese restaurant called ‘New Empire.’

Most of the interior sequences of season 1 were captured in East London’s 3 Mills Studios, situated on an island oasis near Stratford. With 11 filming stages and nine rehearsal rooms, the studio is one of the largest in the city, as well as one of the most accessible. From Guy Ritchie’s ‘Lock, Stock and Two Smoking Barrels’ to David Cronenberg’s ‘Eastern Promises,’ many classic films have visited the studio in the past. Filming also took place in the Berwick Street Market in the Soho district of London.

🤩@GreenwichDiary reporting this morning that a film set is being built in the Old Naval College grounds for "Slow Horses" with Kristin Scott Thomas & Gary Oldman – he must be happy to be filming literally at home, back to the place he grew up in.🖤 #London #Greenwich #NewCross pic.twitter.com/o86DKjDQ8Q

Co-stars Gary Oldman and Kristin Scott Thomas were spotted filming a sequence near the Regent’s Canal in North London. Filming also took place in Regent’s Park by the canal. Meanwhile, the Cambridge train station got a makeover as “High Wycombe,” as the cast and crew got hold of the location in October. The crew constructed an elaborate set on the grounds of the Old Royal Naval College, a heritage site at King William Walk in Greenwich, London.

The cast and crew also ventured out of London to stroll the shores. Consequentially, they visited the county of Essex to film some sequences. Several segments have been lensed in the town of Harwich, specifically at the Harwich Haven Authority port. Located near the Navigation House, in the Angelgate area of Harwich, the pier offers a breathless view of the North Sea. 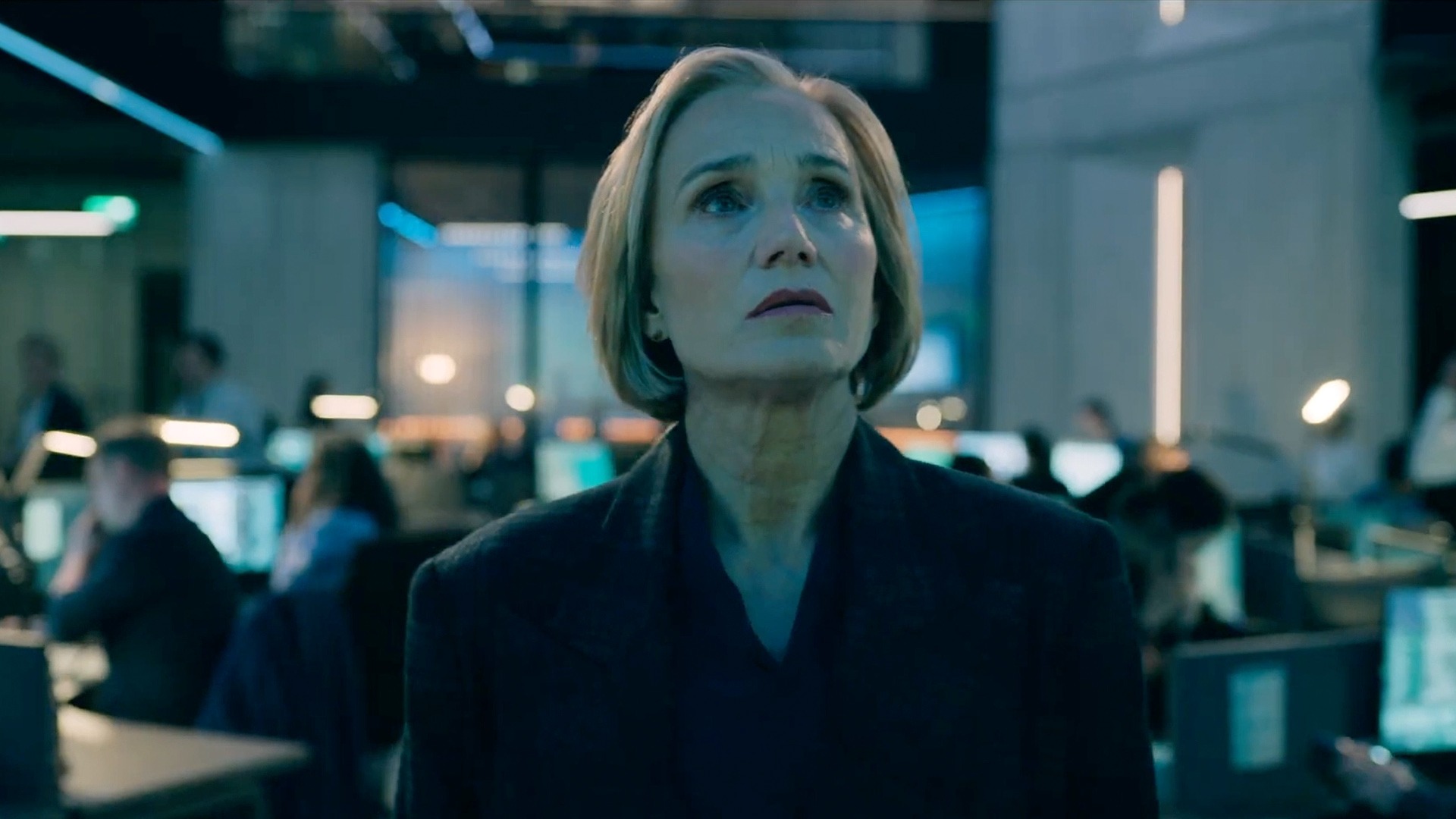 In July 2021, some filming for the second season took place in Stroud, a market town and civil parish in Gloucestershire – a county in the southwestern part of England. Due to the filming process, local businesses got some boost and even complete makeovers in some cases. A & A Taxis, a taxi service provider for Stroud and nearby areas, got a feature in the series, with a new number and sign. On the other hand, Café Max, a popular local eatery at Westbourne House, in 21-23 Russell Street, stands in for the fictional “Station Café.”