So Help Me Todd Episode 1 Recap and Ending, Explained 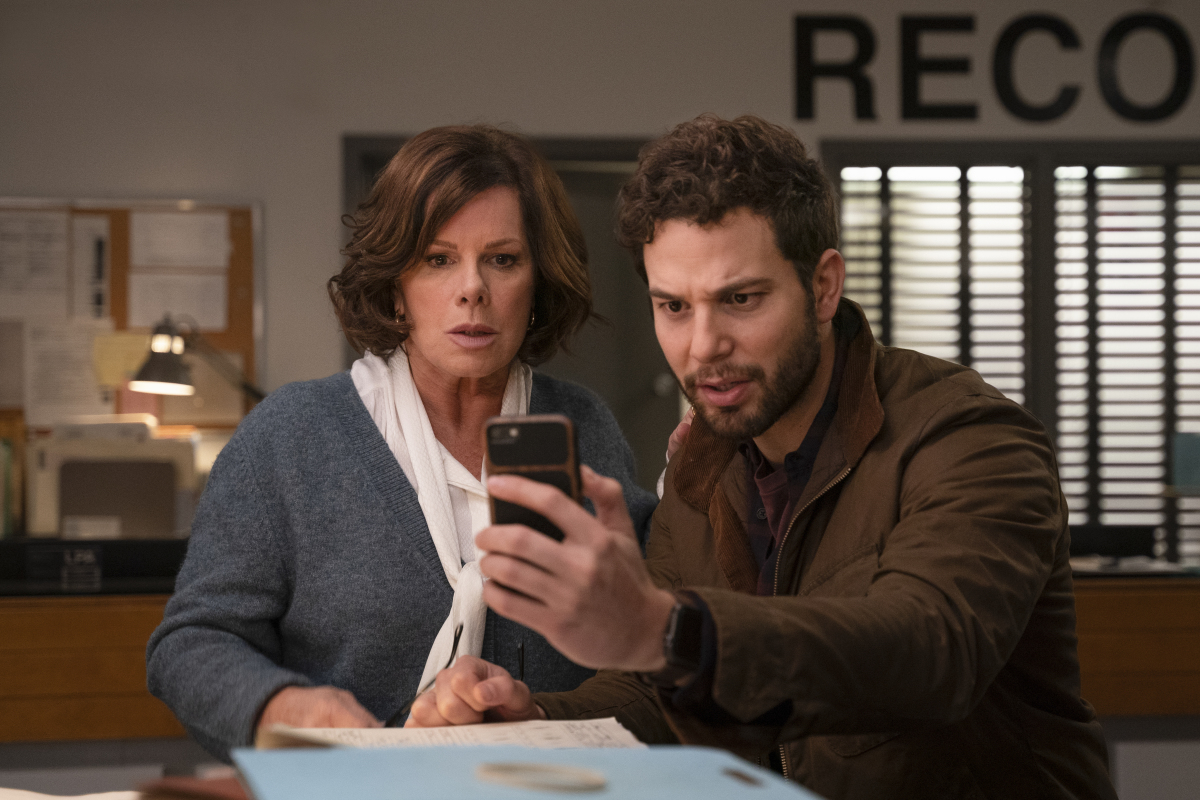 CBS’ ‘So Help Me Todd’ is a breezy mystery comedy-drama series developed by Scott Prendergast. The humor blended with the weekly mystery stories is bound to remind the audience of ‘Psych’ and ‘Monk.’ The plot revolves around the titular private investigator (Skylar Astin), his mother, and the complex dynamic they share. In episode 1, titled ‘Pilot,’ Todd begins looking into the sudden disappearance of his stepfather, Harry (Mark Moses), who just walked out of their old home one day, and helps his defense attorney mother, Margaret (Marcia Gay Harden), with her current case. Here is everything you need to know about the ending of ‘So Help Me Todd’ episode 1. SPOILERS AHEAD.

So Help Me Todd Episode 1 Recap

The episode begins with Todd chasing down insurance claim fraudsters to make ends meet. He is an outstanding detective but lost his license a couple of years earlier due to the actions of his former boss. Margaret isn’t particularly fond of the idea of her son being a PI and constantly lets him know about it. Since he lost his job, life hasn’t been good for Todd. He now lives in the garage of his sister Allison and her husband, Chuck. We later learn he used to date Susan, who is now engaged and works alongside Margaret at a law firm.

On the morning Harry and Margaret are supposed to relocate to their new house, the former walks out of their old home in front of the movers. Margaret spends the entire day messaging him without receiving any response. In the evening, when Todd comes over to drop a check for some of the money he owes his mother, she shares the news with him. She reveals that Harry has Parkinson’s Disease. When he left, he took his medicines, laptop, and some of his clothes.

Seeing how dejected Margaret is, Todd promises her that he will find Harry. While her personal life has suddenly become turbulent, Margaret faces challenges in her career as well. Her latest case involves a woman named Kim, the daughter of her sorority sister, Celia. Kim is accused of murdering her boss, who sexually assaulted her. According to Kim, the gun the prosecution claims she used to kill her boss has been missing for two years.

So Help Me Todd Episode 1 Recap Ending: Is Kim Guilty?

The core mystery of the first episode of ‘So Help Me Todd’ revolves around the question of whether Kim is guilty. As Kim is Celia’s daughter, the case holds personal significance for Margaret. When the episode opens, the trial has been postponed because the prosecutor claims that he suffered a concussion. Todd figures out that the prosecutor is lying. He doesn’t have a concussion; he claims that he does because he is stalling to get his hands on new evidence. 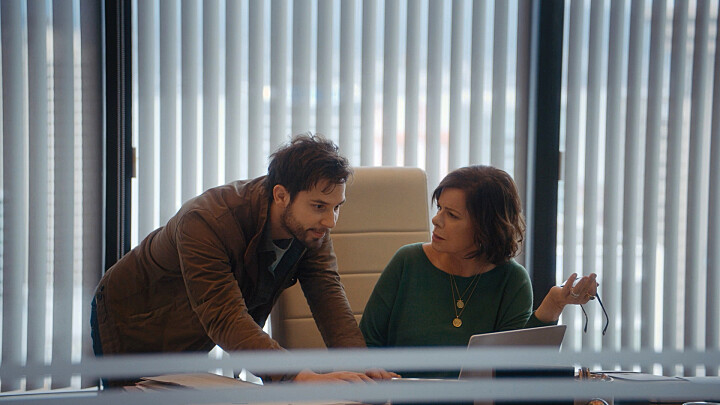 The said evidence is later revealed to be video footage that seems to document Kim’s confrontation with her boss. Like Kim, the woman has blonde hair. They also look similar from a distance.  Kim’s trial resumes on the same day as Todd tracks down Harry at the airport. While listening to the conversation between Harry and Todd, Margaret figures out what really happened. When the prosecution presents their new evidence, she tells Kim not to interrupt her and proceeds to enter a plea deal with the court, requesting decades of jail time for Kim.

Celia can’t take it any longer and stands up to accept she is the one who killed Kim’s boss using her daughter’s gun. She didn’t mean to kill him. Her intention was just to scare the man, but he tried to take the gun from her, and it went off. Celia’s husband and Kim’s partner originally took the gun away from Kim, as the latter was struggling with severe depression at the time, and they feared that she might use it on herself. What they didn’t know is that Celia knew that they had the gun.

Where Is Harry? Is He Dead?

No, Harry isn’t dead. While Margaret reveals the truth about the murder of her client’s boss, Todd tracks his stepfather down on a plane to Iceland. Apparently, the European country has been on his bucket list. While it is still true that he has been diagnosed with Parkinson’s disease, he has seven to ten years to live. However, Harry has no desire to spend them with Margaret, whom Harry describes as “controlling” and “critical.” Given what we see in the first episode of the show, that is not an entirely incorrect assessment of Margaret.

Ultimately, as the episode ends, Margaret realizes that her son is an exceptional private investigator and hires Todd at the firm as a temporary replacement for the investigator on maternity leave.

Read More: Where is So Help Me Todd Filmed?