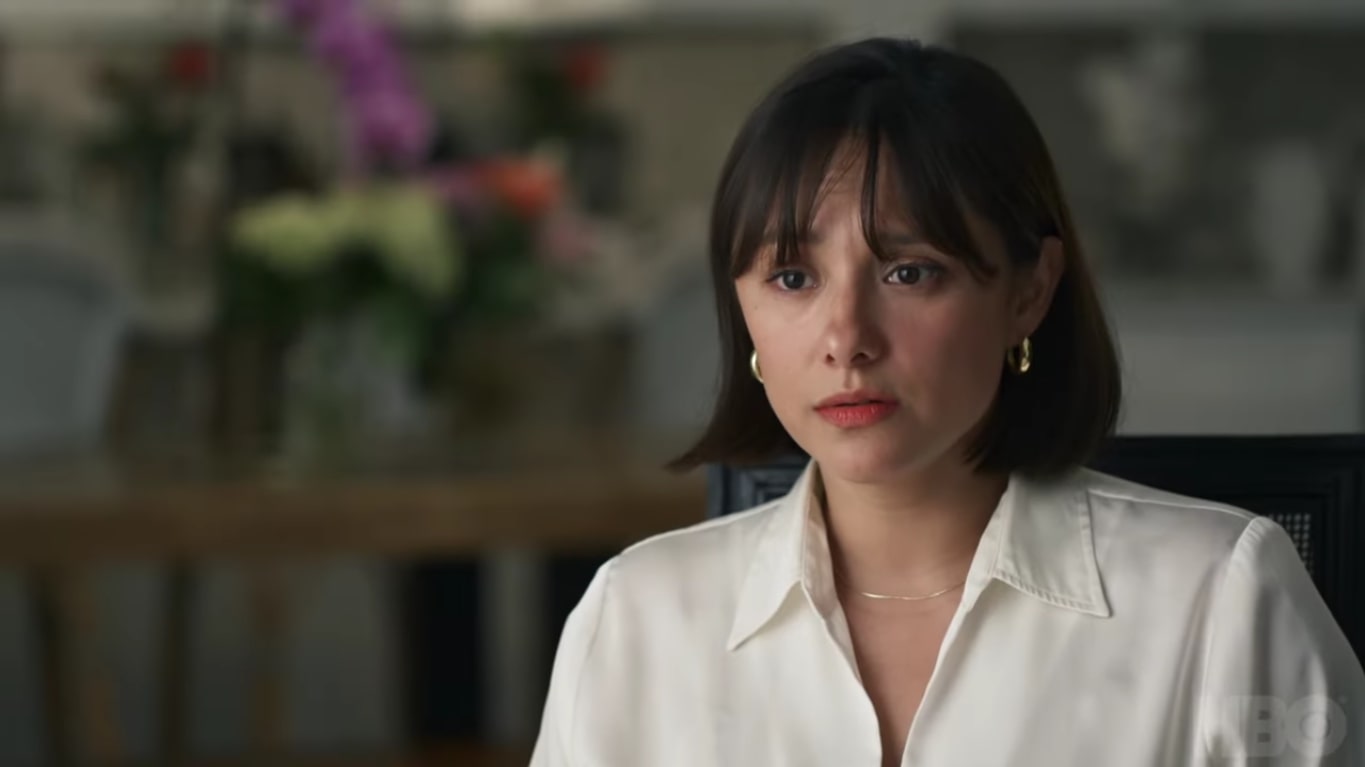 With HBO’s ‘Unveiled: Surviving La Luz Del Mundo’ exploring the abuse members of the titular Christian megachurch inflicted on minors, we get a true insight into the dark side of human nature. After all, it delves deep into the way the Mexican institution blended religion with horrific sexual practices under the pretense of self-help to take advantage of vulnerable young girls for decades. Amongst them was Sochil Martin — now a proud survivor — so if you wish to learn more about her, her past experiences, as well as her current standing, we’ve got the essential details for you.

Since Sochil was born into the Light of the World non-traditional La Luz Del Mundo (LLDM) church in 1986, she has actually endured “a lifetime of manipulation and abuse” by those who ran it. In fact, as per her own accounts, they controlled “every social, educational, and physical decision” of her life, starting with grooming her to be a “sexual servant of its ‘royal family'” at the age of 9. It was shortly following this that she was reportedly forced into labor, used for money laundering, trafficked across California as well as Mexico, beaten into near submission, and violently raped. 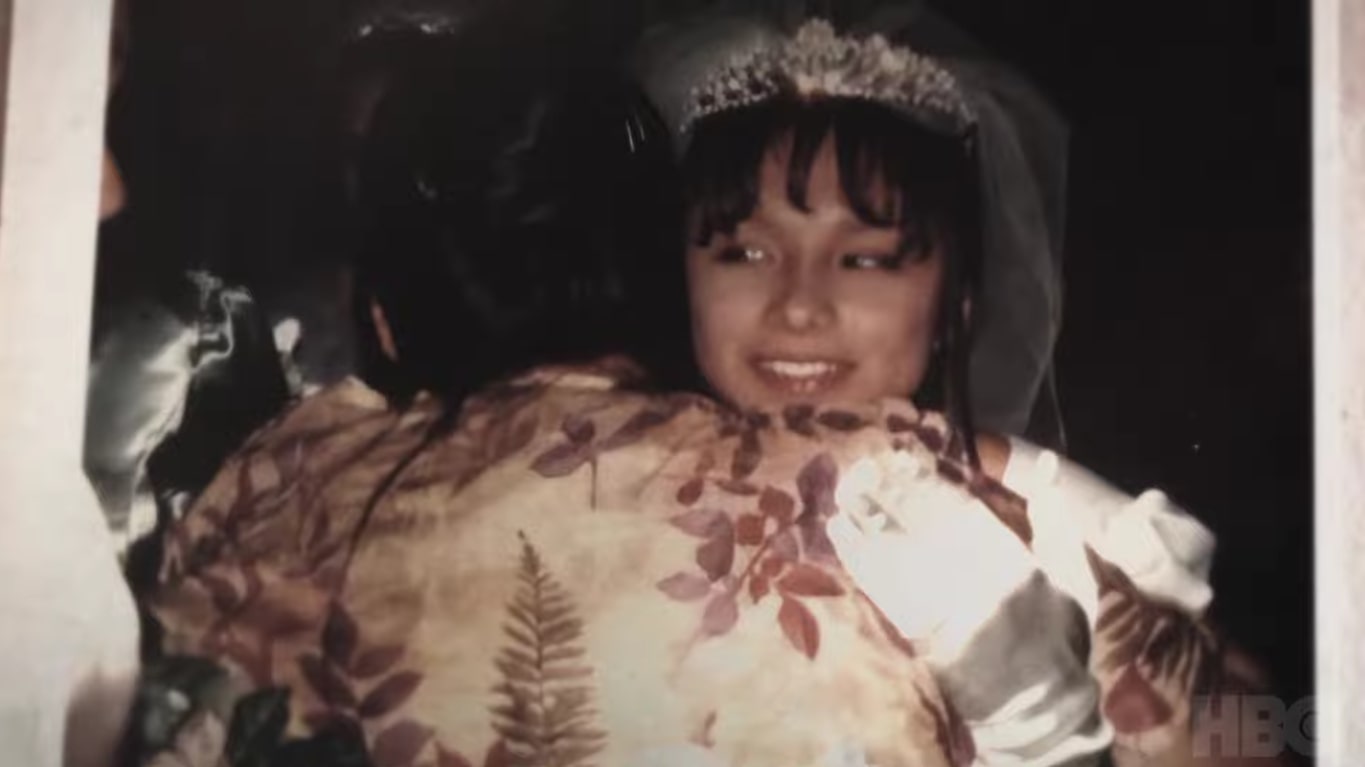 The truth is Sochil faced most of this as a fourth-generation member in silence even once she’d married a fellow with the church’s approval and welcomed a beautiful daughter in fear of retaliation. According to reports, she was then often pushed to uproot her life in Ensenada for months at a time and travel to Guadalajara, where she had to fulfill every “sexual demand” of the higher-ups. The worst part for her, though, was the fact her role gradually evolved into that of a recruiter; she was mandated to groom other unwitting minors for Naasón Joaquín García’s twisted pleasure.

It was thus in late 2015 that 29-year-old Sochil reached her breaking point upon being asked to perform sexual deeds on a 14-year-old boy right in front of Apostle Naasón and the child’s mother. She was ostensibly one of Naasón’s favorite preys, yet she was beaten to such an extent for her refusal that she lost feeling in her right leg for a while, just to later learn he was abused anyways. Not only was the kid forced to engage with another groomer, but he also had to lie with his mother on tape — thousands of such clips have since been recovered from Naasón’s possessions. 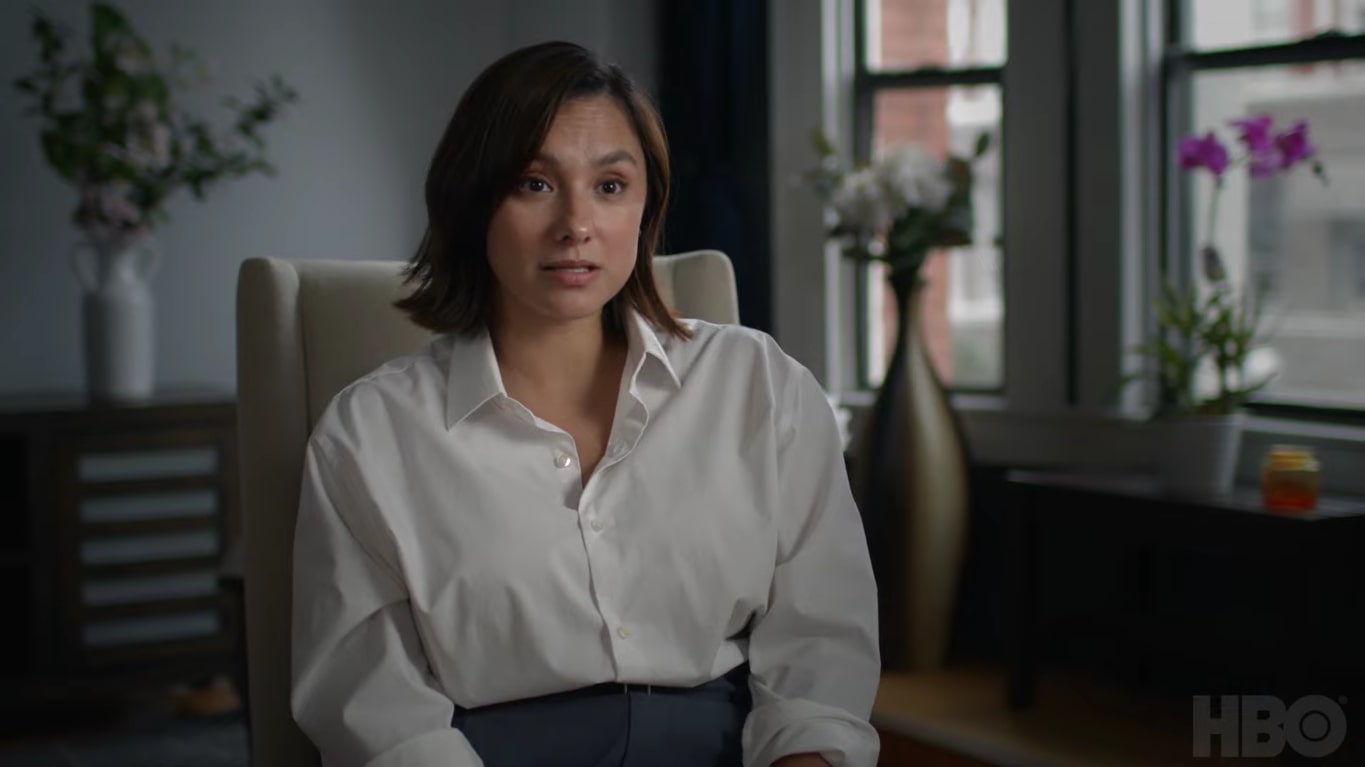 All of this trauma eventually drove a deeply depressed Sochil to attempt suicide by washing down painkillers with alcohol before realizing she was not alone, and she had unwavering support. Her husband was actually blissfully unaware of what had been happening to his love until he noticed her declining mental health, just to then quickly begin working on their escape as a family. One of the first things Sharim Guzman reportedly said to his wife was, “This is very wrong. You’re all being used, and this is not a church of God,” following which he even helped her go public with their story.

Where is Sochil Martin Now?

Sochil was successfully able to leave to flee the establishment in October 2016, and from what we can tell, she has since settled down in California with her loving spouse and their small family. Yet, more importantly, she cooperated with federal agents as well as prosecutors to ensure justice was served, and she has been actively working hard on herself to heal from the past ordeal. The now 36-year-old does claim the church has tried to buy her silence and continues to intimidate her into keeping quiet, yet she has no intention of doing so because their time as predators is finally up.

That’s why Sochileven also filed a federal lawsuit against the leaders of La Luz del Mundo in early 2020, accusing them of human trafficking, production of child pornography, rape of minors, RICO-related counts, and other felonies. “For nearly 22 years,” her filing states, in part, I was made to work for, travel for, lie for, and give my body to an organization that saw me as nothing more than a source of profit and sexual pleasure.” As if this isn’t enough, the married mother has even shared her tale in the Audible Original podcast ‘Darkness of the World’ as its host, and she raises awareness surrounding such cult-like matters through her online platforms.