Where Are Naasón Joaquín Garcia’s Wife and Kids Now? 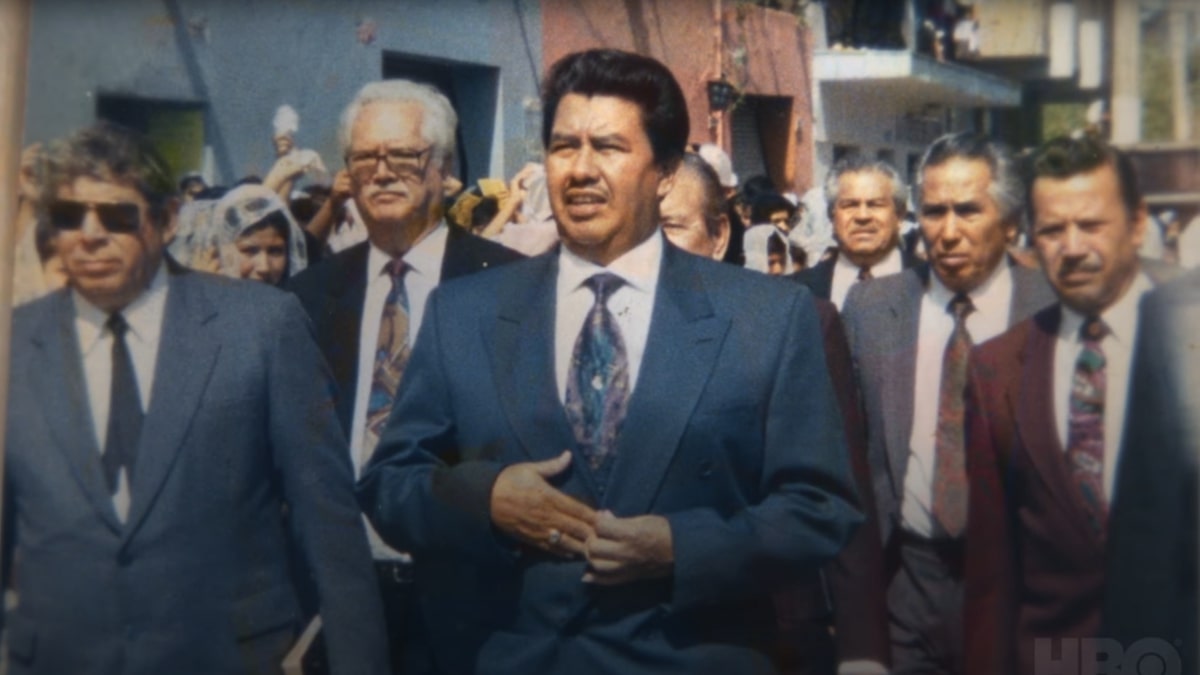 As a documentary series that lives up to its title in every way imaginable, HBO’s ‘Unveiled: Surviving La Luz Del Mundo’ can only be described as equal parts gripping, riveting, as well as haunting. That’s because it charts not just the way the titular Mexican non-traditional Christian Church took advantage of minors for years but also the 2019 apprehension of leader Naasón Joaquín Garcia. Yet for now, if you simply wish to learn more about those personally near the incumbent Apostle throughout these years — his wife and his children — we’ve got the necessary details for you.

Who Are Naasón Joaquín Garcia’s Wife and Children?

With Naasón’s grandfather Aaron Joaquin Gonzalez having established La Luz Del Mundo in 1926 and him being a third-generation heir, it’s honestly no surprise he’d gained worldwide notoriety. This is actually despite the fact he was born as the fifth of seven children to Samuel Joaquín Flores (his predecessor) and Eva García López in May 1969 in the Mexican city of Guadalajara, Jalisco. However, his wife Alma Zamora de Joaquín, with whom he’d tied the knot in 1992, reportedly does not enjoy the same status in any of the 50+ countries wherein the church has a presence.

Alma was seemingly always well respected but just not as popular, especially considering her position and the fact there’s little to absolutely no information available on her on any public platform. Thus, all we know is she’s a Mexican native and a mother of three; she and her husband share Adoraím Joaquín Zamora, Eldaí Joaquín Zamora, and Sibma Joaquín Zamora together — all now adults.

We should mention that according to Vice, apart from Naasón, his family has also faced accusations of sexual abuse against minors. There are apparently video clips of them engaging in such atrocious acts, some of which even go as far as to include extreme incest. However, this might merely pertain to his father rather than his wife or kids since neither of them has ever been indicted on such offenses.

Where Are Naasón Joaquín Garcia’s Wife and Children Now?

From what we can tell, every member of the Joaquín family prefers to stay well away from the limelight these days, yet they do likely divide their time between their homeland of Guadalajara and their last known base of California. We also claim so because it was recently reported that Naasón’s son Adoraím acquired a massive mansion in Malibu, a highly affluent coastal community within Los Angeles.

As for their professional standing, while Alma allegedly serves as a social worker, Adoraím has been linked to the Mexican soccer promotional league. It’s unclear whether the latter’s work involves him marketing a team or sponsoring them, but we do know he appears perfectly content at the moment. Moreover, the eldest Joaquín child has even been quite active in the La Luz del Mundo congregation lately and could potentially be preparing to succeed his father. Coming to his two sisters, Eldaí and Simba, aside from the fact the latter has ostensibly been married since 2013, we, unfortunately, do not know much about them in any manner.