Joe Bradley From Southern Hospitality: Everything We Know 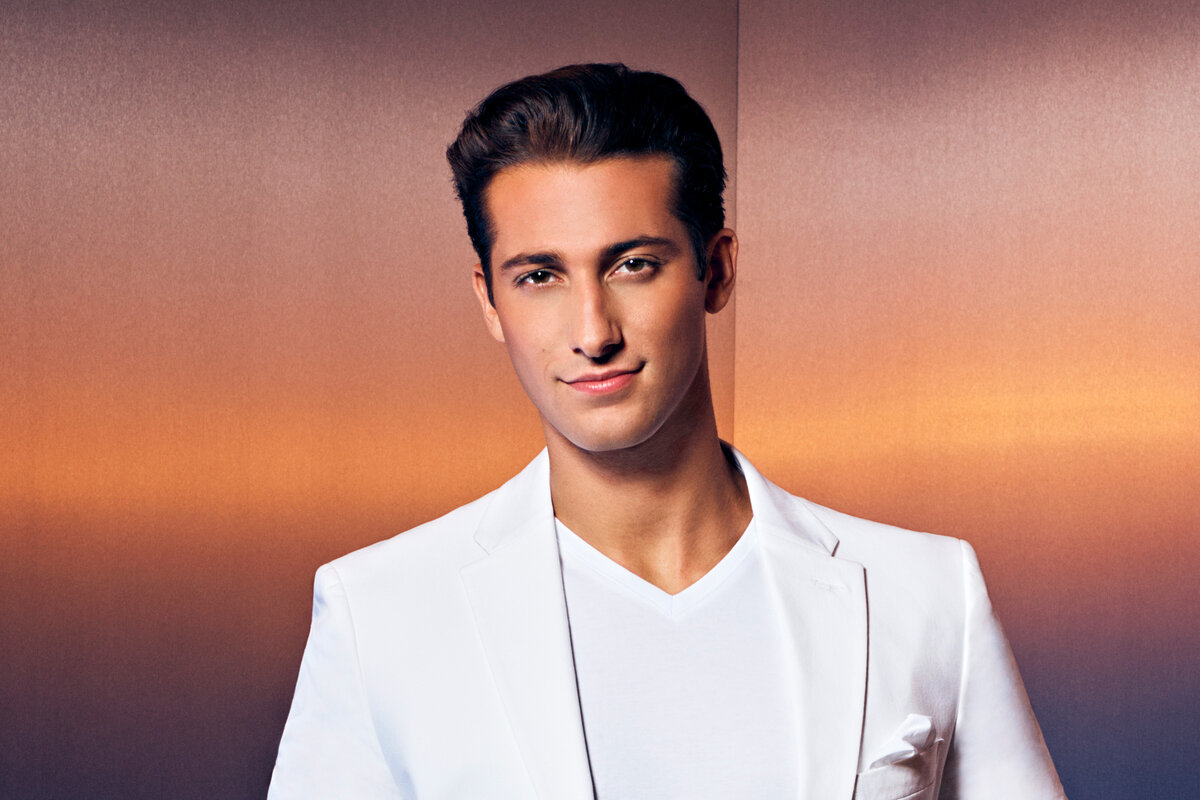 A spinoff of the beloved ‘Southern Charm,’ Bravo TV’s ‘Southern Hospitality’ is a reality series that revolves around the dramatic and entertaining lives of Leva Bonaparte’s employees at Republic Garden & Lounge in Charleston. It gives the viewers an insight into the dramatic lives of the staff members as they go about their usual personal and professional duties in one of the hippest nightclubs in Charleston.

Season 1 of the series introduced viewers to several charming cast members, including Joe Bradley. The reality TV personality captivated the viewers with his natural charisma and entertaining personality. It goes without saying that due to his popularity, the audience is quite interested in learning more about his family, background, profession and if the star is dating anyone. Buckle up, as we have everything you need to know about Joe Bradley!

Joe Bradley hails from a close-knit and affluent family belonging to Atlanta, Georgia. The 26-year-old reality TV star has a brother and a sister named Mike and Caroline, respectively. The three siblings have a close bond and cherish each other very much. After completing high school, Joe enrolled at the University of Michigan, where he pursued a degree in Art and Design but soon dropped out when he felt college was just not doing it for him.

Thanks to ‘Southern Hospitality,’ viewers can easily see Joe acing his role as a VIP Host of Republic Garden & Lounge, where he is doing an incredible job in interacting with his guests and building interpersonal relations under the guidance of Leva. He hopes to fill in her shoes and is learning a lot from the manager-matriarch. Before entering the realm of the hospitality and restaurant business, Joe was working for different companies, mostly in the sales department.

The gifted personality has also dabbled in the waters of the luxury furniture and textile business. Besides hosting VIP guests at Leva’s nightclub, Joe is presently working for BRADLEY as a Sales Executive, where he previously worked as a Sales Representative. From July 2018 to September 2019, he worked as a Sales and Leasing Agent at RAM Partners in his hometown. Before that, the fit young star worked as a Sales Counselor at LA Fitness for nearly a year.

Is Joe Bradley Dating Anyone?

Joe Bradley does not seem to be in a relationship as of the present. However, on the inaugural season of ‘Southern Hospitality,’ the star seemed to be quite smitten with his co-star Maddi Reese. He kept his feelings on his sleeve when he exclaimed that the whole situation felt to him like he was in a “romantic-comedy.” Following his professed fondness for Maddi, the VIP host found himself in hot waters as he fell right into the middle of a love-triangle drama between Maddi and her cheating ex-boyfriend, who reentered her life hoping to rekindle their lost romance.

To the shock of his fans, Joe faced serious warnings from Trevor. During the first season of the reality series, Maddi’s ex-boyfriend warned Joe Brandley, saying, “I’m her boyfriend. You need to create a boundary, [and] if you cross it again, we’re gonna have an actual problem.” Furthermore, even Maddi asked Joe to act more maturely and simply “be a man,” making her stance quite clear. From the looks of it, it seems like Joe has moved on; he is apparently single and focusing all his energy on furthering his professional career, for which we wish him all the luck!

Read More: Maddi Reese From Southern Hospitality: Everything We Know